He had a close relationship with Jeffrey Epstein but claims he ended their connection in 2007 after allegations were made against the fallen financial adviser. 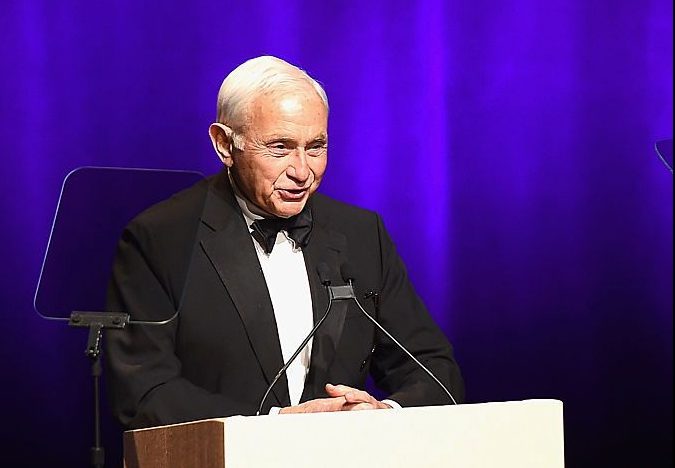 L Brands currently owns Pink and Bath & Body Works, but they used to own several other brands including Abercrombie & Fitch.

Who is Les Wexner?

Les Wexner is one of America's longest-serving CEOs and Forbes estimated his net worth at $4.3 billion.

He always wanted to be businessman it seems as he cites his parents' small business when growing up in Ohio as an inspiration.

Before the allegations came against Jeffrey Epstein, Les counted him as "a most loyal friend" according to Vanity Fair – he is believed to have had no idea about the trafficking.

In February 2020 he stepped down from his role at L Brands and had sold Victoria's Secret due to the link with Jeffrey.

How did he meet Jeffrey Epstein?

They met in 1986 according to the new Netflix documentary.

In the late 1980s (no one is exactly sure of when) Les asked Jeffrey to be his financial adviser and in turn he become Jeffrey's business mentor.

The documentary shows their relationship to be an odd one in which Les looked up to Jeffrey, which is why Jeffrey was able to get away with using Les for some time.

Jeffrey would pretend to be a talent scout, approaching young women through Victoria's Secret.

He also bought his Manhattan mansion from Wexner in 1995, though there is some debate around whether Jeffrey paid for the house and whether he had official ownership of the property before 2011.

He also acquired a plane owned by Les, again without a paper trial to prove it was paid for. 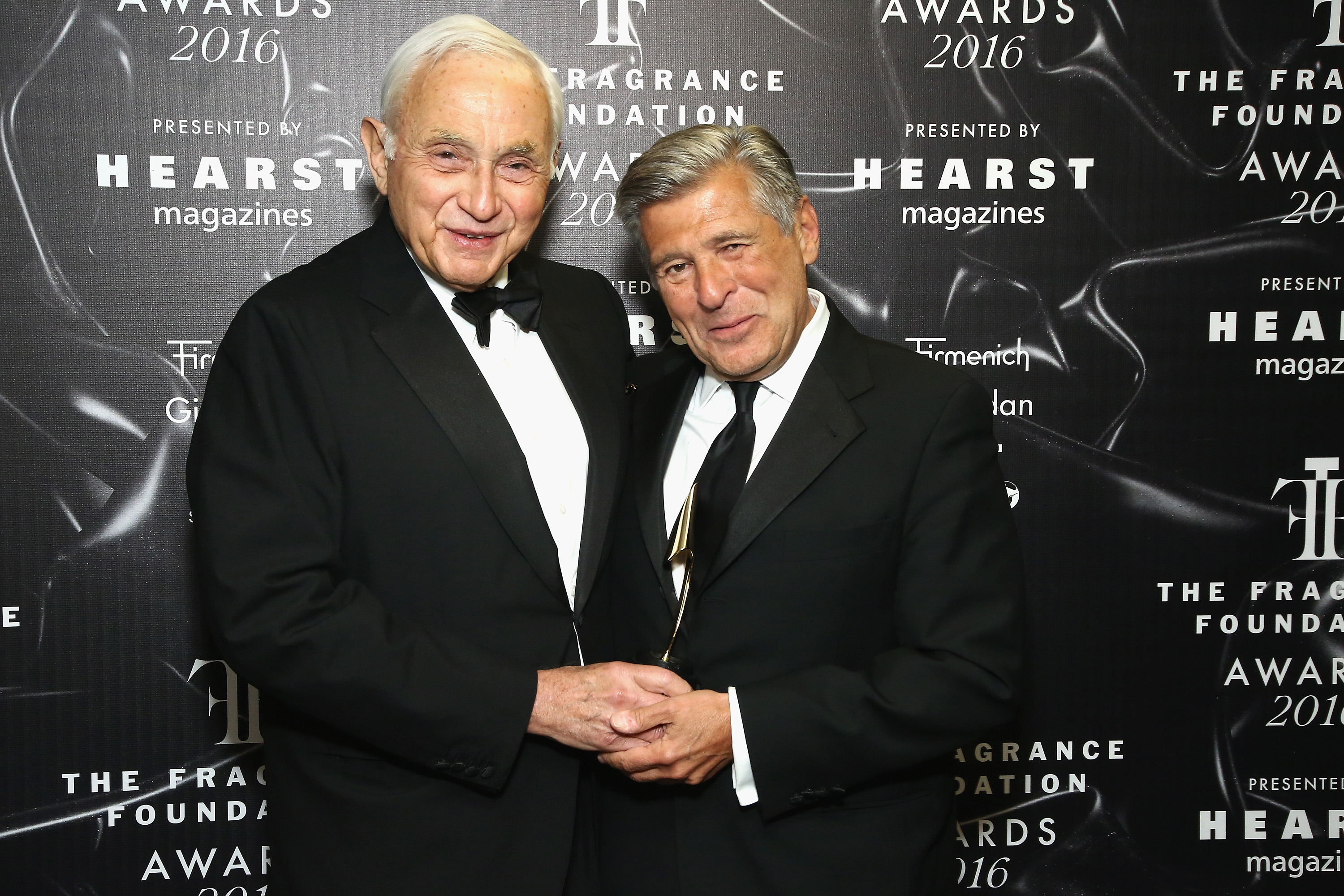 Why did Wexner cut ties with Epstein?

Les was horrified to learn the truth of Jeffrey's actions according to his spokesperson who in 2019 said Les had "severed ties" long before the scandal emerged last year.

He also said back in 2019: "I would not have continued to work with any individual capable of such egregious, sickening behaviour as has been reported about him.

"As you can imagine, this past week I have searched my soul … reflected … and regretted that my path ever crossed his."

He also claimed that Jeffrey stole $46 million from him during their time as friends.