We explain what happened, when the documentary will come out and how you can watch it. 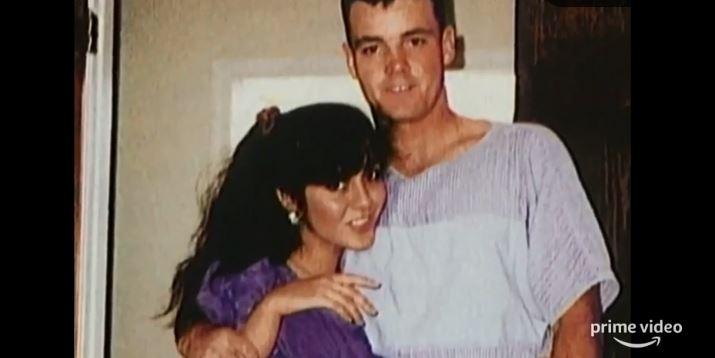 Who is John Wayne Bobbitt?

John Wayne Bobbitt is the man who had his penis cut off by his wife, Lorena.

Lorena cut off John's penis with a kitchen knife as he slept on June 23, 1993 in the US state of Virginia.

Realising what she had done she drove away in her car with the severed appendage before throwing it into a field. 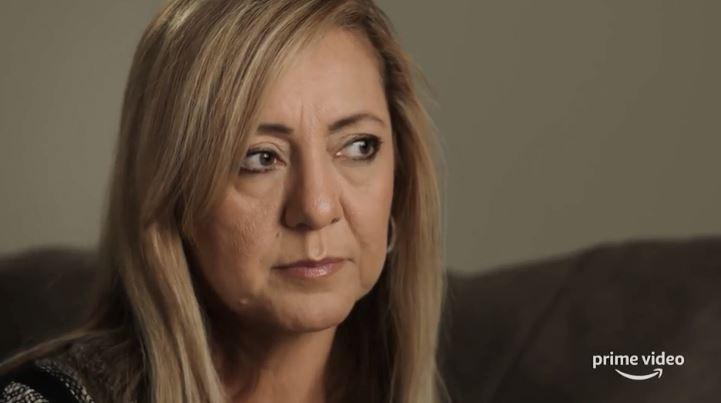 The penis was reattached again after a police search, in an operation which took nine and a half hours.

She called 911 to confess what she had done and John's penis was found after a search before being reattached.

The legal case which followed became broadcast and reported on extensively all over the world.

She claimed he had emotionally, sexually and physically abused her throughout the marriage.

That he cheated on her and forced her to have an abortion, as well as stealing from her.

The jury found Lorena not guilty due to insanity causing an irresistible impulse to sexually wound John.

She was not held liable for her actions and underwent a 45-day evaluation at a hospital. 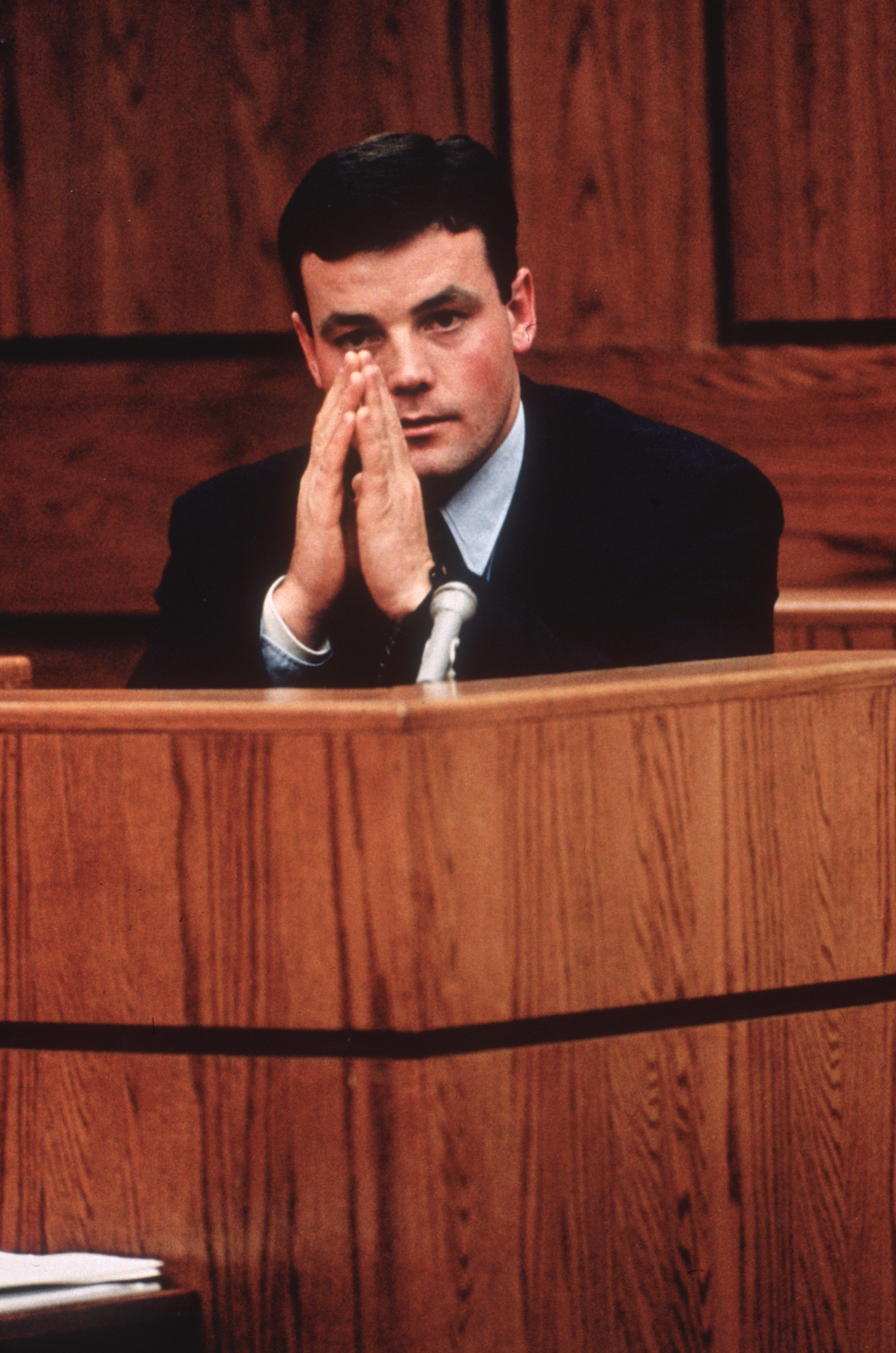 When will the documentary come out and what is it about?

The documentary series is entitled Lorena and will come out on February 15 on Amazon Prime Video.

It will delve into the hidden truths of the tragic case and Lorena will give her side of the story 25 years after it happened.

The series is produced by Oscar-winning Jordan Peele, who also directed the film Get Out, and it will also re-examine why it didn't spark a conversation about domestic abuse and assault.

Jordan told Cosmopolitan UK: "When we hear the name 'Bobbitt', we think of one of the most sensational incidents to ever be catapulted into a full-blown media spectacle.

"With this project, Lorena has a platform to tell her truth as well as engage in a critical conversation about gender dynamics, abuse, and her demand for justice." 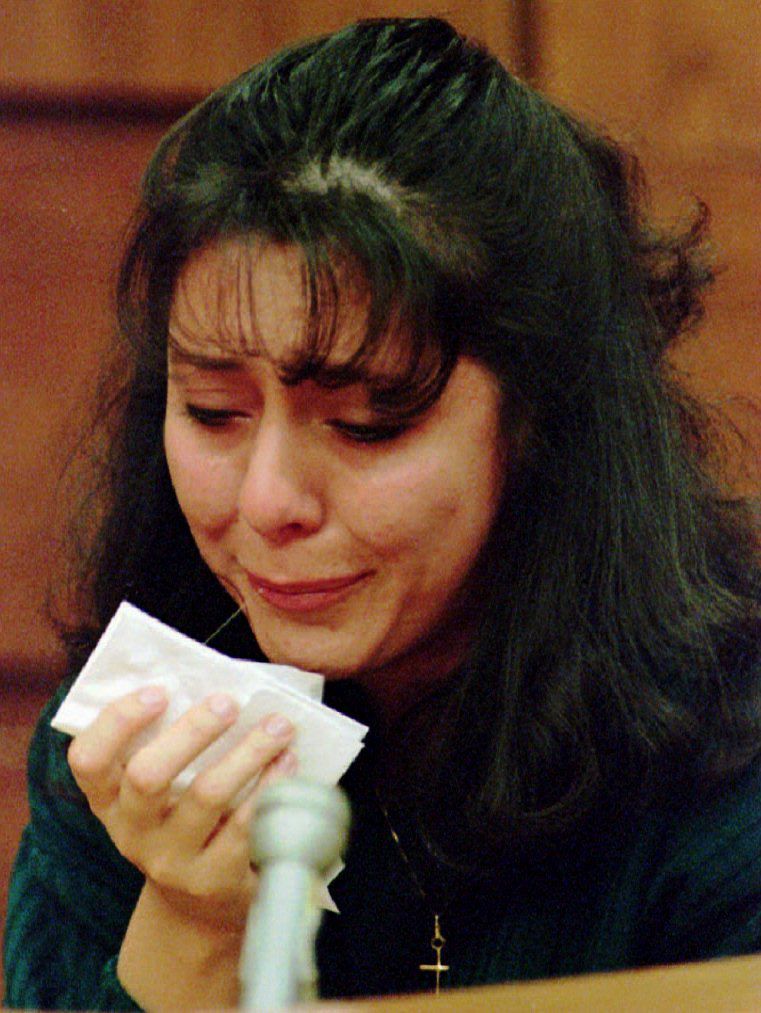 What happened to John?

After his penis was reattached, John was relieved to find that he hadn’t lost his ability to perform sexually, although he did struggle with suicidal thoughts.

He made dozens of television appearances, and became a mainstay on Howard Stern’s radio show.

He says he holds no ill-will against his ex, saying “I don’t blame Lorena,” he says. “We both hurt each other. I wish her the best.” 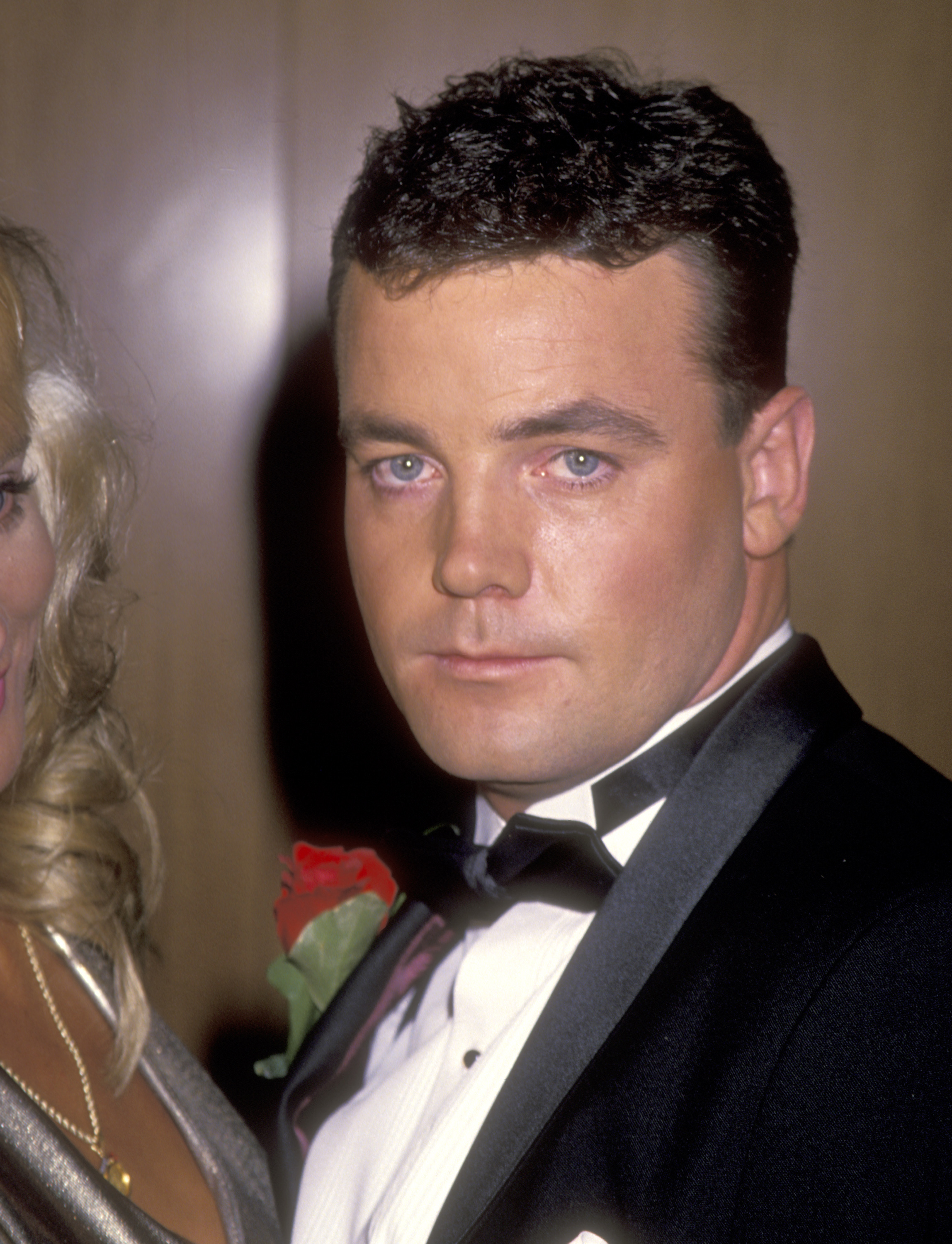 What happened to Lorena?

Lorena kept a lower profile following the court case and reverted to her maiden name.

She remarried and founded Lorena’s Red Wagon, a non-profit organisation that helps victims of domestic violence.

Late in 2015 she appeared on the Steve Harvey show last year to share her recollection of that fateful evening.

“I found myself in the street with a penis in one hand and the knife in the other,” she told Harvey.

“So yeah, that happens … I’m here to tell you and to tell everyone what happens when a woman gets abused by a man."

In an interview in 2009 with Oprah she said if she could take anything back, she would never have married John.

She most recently broke her silence to share her side of the story in a highly-anticipated documentary series coming out on Amazon Prime Video.

So far, the 2020 box office rebound is real. Time will tell. But early signs remain positive, with this weekend...

Heading to Park City? From intimate dinners and cocktail parties to late night bashes (that end just in time to...

The chief of the Hallmark Channel’s parent company is stepping down following a furor over the network’s airing of ads...