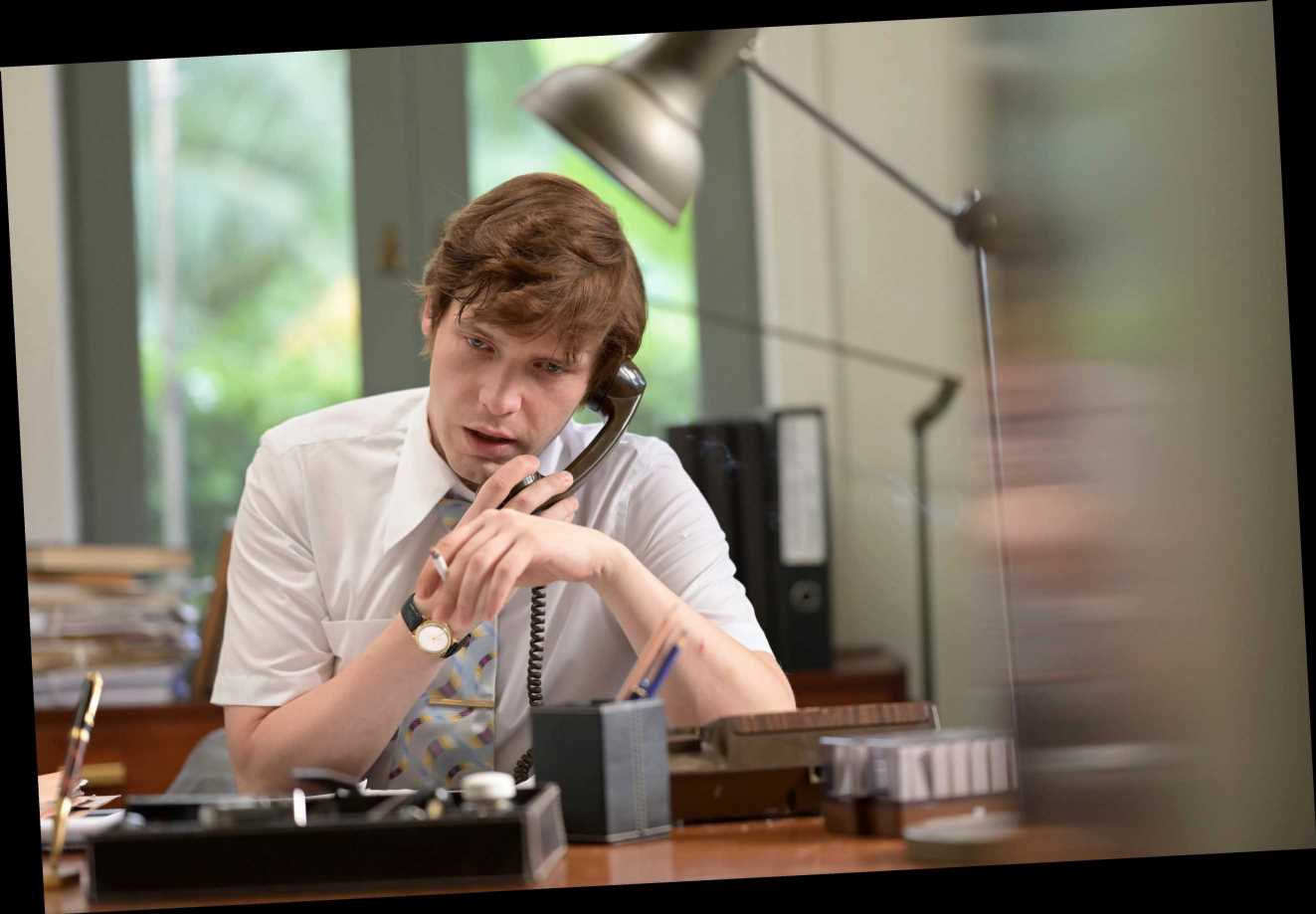 A GRIPPING new drama called The Serpent begins tonight (January 1) on BBC One at 9pm.

The series is based on the true story of one of the most elusive criminals of the 20th century. 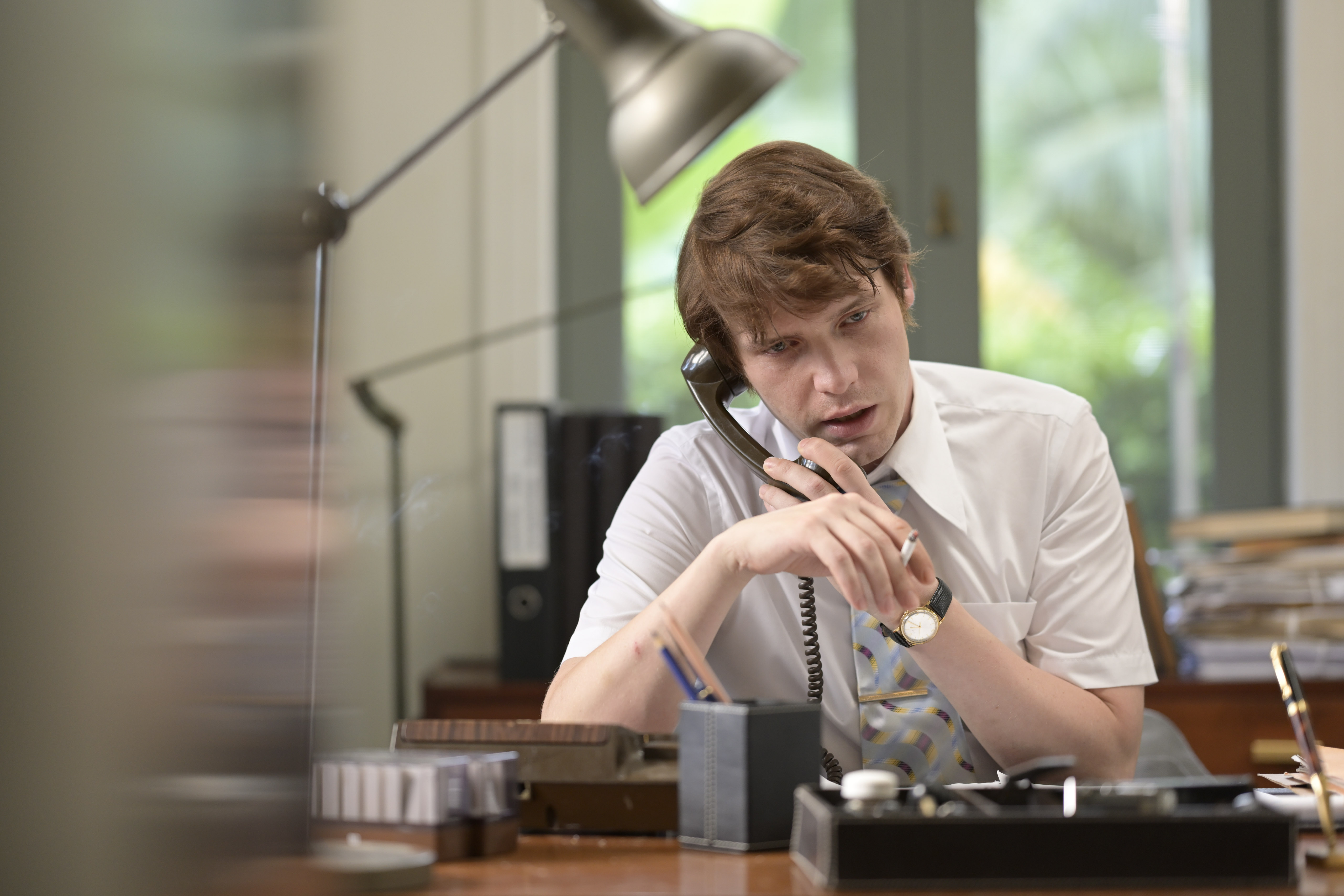 Who is Herman Knippenberg?

Herman Knippenberg is a former Dutch diplomat who worked in Bangkok in the Dutch Embassy.

In 1976 he started looking into the disappearance of two Dutch travellers, Henk Bintanja and Cornelia Hemker.

After doing some investigating, he realised they had been murdered, burnt, and then misidentified as two Australian backpackers.

Billy Howle, who portrays the diplomat in BBC One's new drama, said he spoke to Herman to prepare for the role.

He told the RadioTimes: "When I spoke to Herman, it was incredibly enlightening… not only [for] the story, but his perception of the story and the events that took place are so far removed from my own experience in life that it wasn’t immediately relatable." 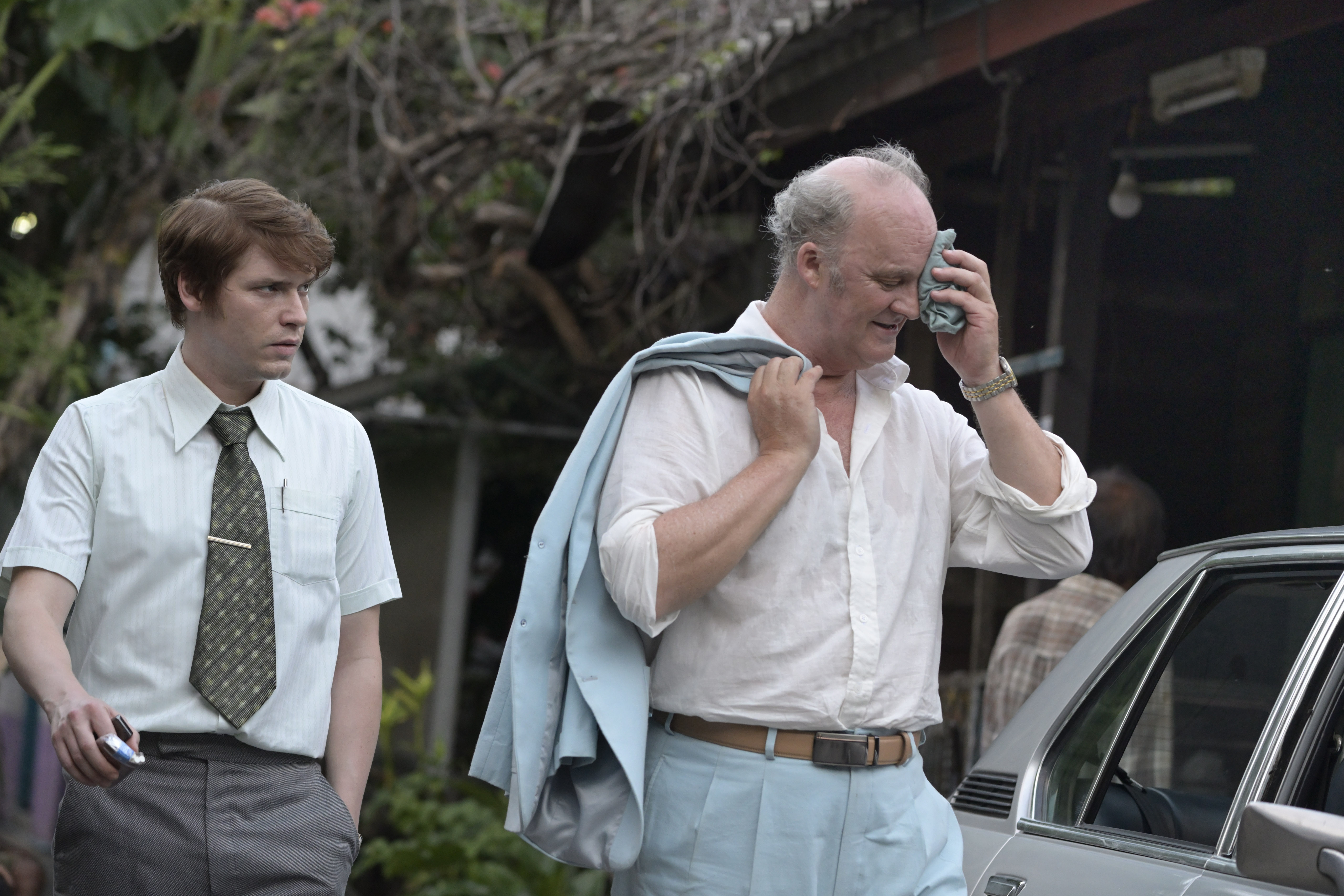 Who is The Serpent Charles Sobhraj?

Charles Sobhraj was born to a Vietnamese mother and Indian father in what was then known as Saigon.

He was adopted by his mother's second husband, a French officer.

The self-confessed killer has been blamed for as many as 20 deaths, though some think he could be responsible for 24 murders.

His crimes are the subject of several books and films.

After serving a sentence in India, years later he was rearrested in Nepal when he was pursued for the murder of two backpackers in 1975.

Currently he is serving a life sentence for his crimes.

What is the new BBC drama The Serpent?

The eight-part series is written by Ripper Street’s Richard Warlow and directed by Tom Shankland.

Controller of BBC Drama Piers Wegner said: “The Serpent tells the story of Charles Sobhraj, who preyed on the lives of young backpackers in Thailand in the 1970s.

"Richard Warlow’s scripts will bring this notorious story to life on BBC1, for the first time showing the great lengths Dutch embassy diplomat Herman Knippenberg went to get justice for Sobhraj’s innocent victims.”

It begins on New Years Day at 9pm.