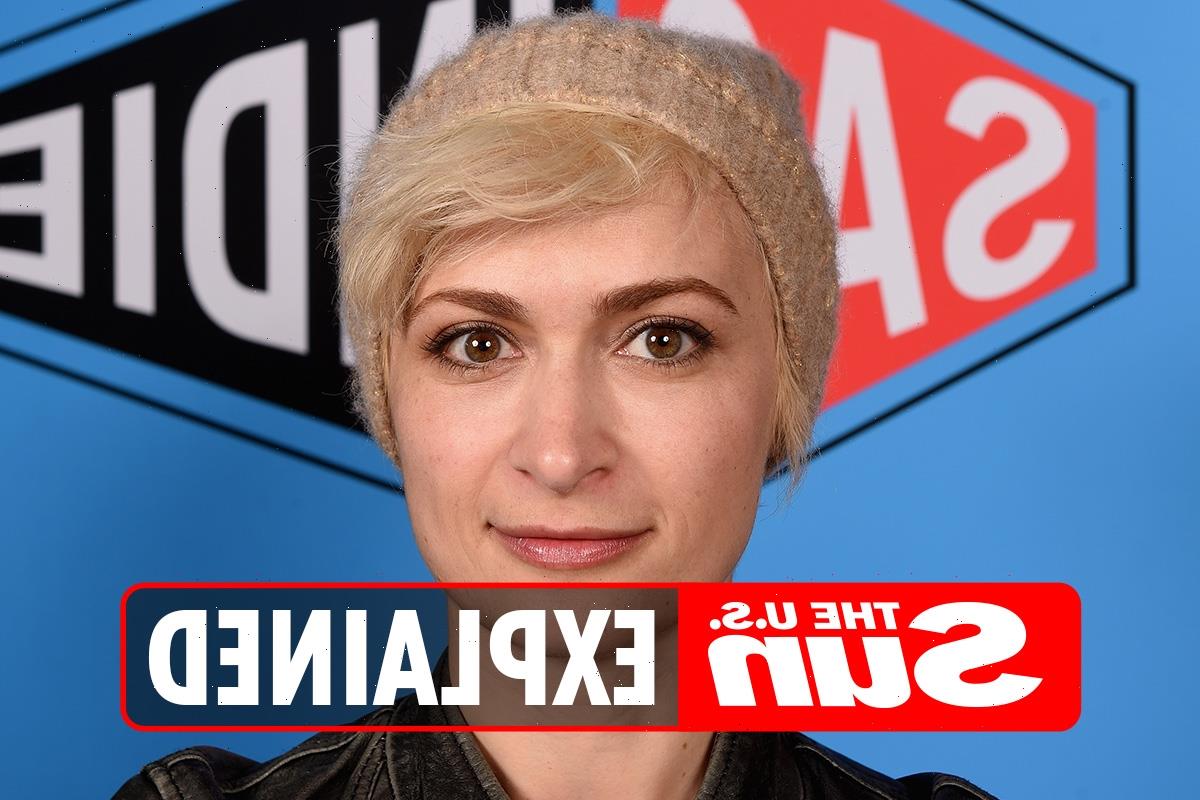 HALYNA Hutchins' family have been left devastated after the cinematographer was accidentally shot dead on a movie set.

The tragedy struck after actor Alec Baldwin was handed a loaded revolver during a rehearsal for the film Rust. 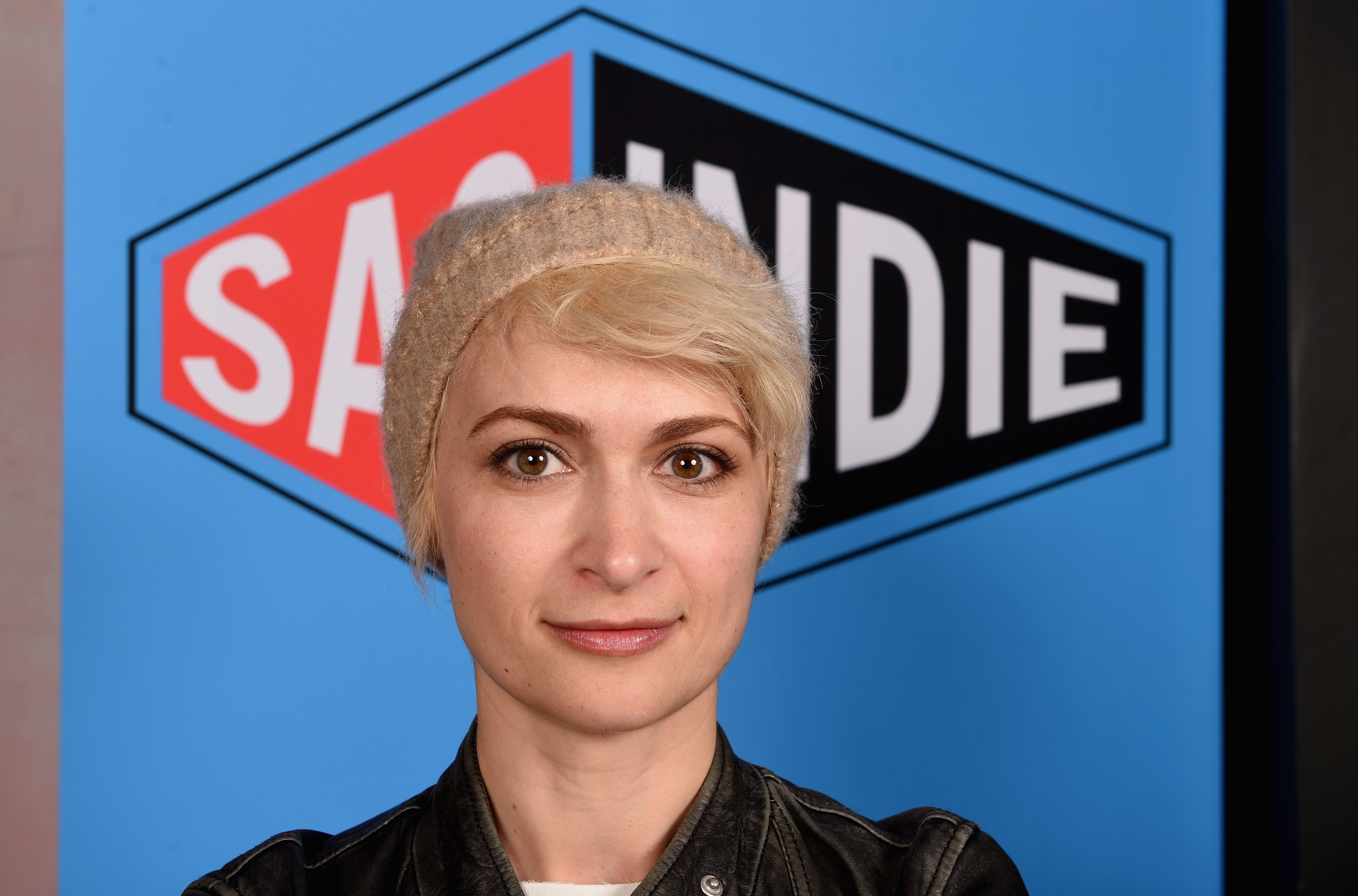 Halyna's dad Anatoly Androsovych said the family are "out of their minds with grief" following her death.

He previously served in the Soviet Navy and was born in Ukraine.

The retired Soviet nuclear submarine captain showed off a snap of Halyna's wedding day after she was killed on October 21.

He recalled the happy day in June 2005 when he proudly walked Halyna, 42, down the aisle at her traditional wedding in Ukraine in his naval dress uniform.

Anatoly presented groom Matt with a traditional Ukrainian loaf of Karaway bread symbolising prosperity while his wife Olga carried a bouquet at the ceremony.

What has he said on Alec Baldwin shooting?

Anatoly has insisted Alec Baldwin was not responsible for the cinematographer's shocking death.

He said the blame lay instead with the movie armoury team who handed the actor a loaded revolver.

Anatoly told The Sun on Sunday: “We still can’t believe Halyna is dead and her mother is going out of her mind with grief.

"But I don’t hold Alec Baldwin responsible — it is the responsibility of the props people who handle the guns.”

"The little boy has been very badly affected — he is lost without his mother," he added.

“Matt will decide if legal action is going to be taken.”

Who is Halyna Hutchins' mother Olga?

Husband Anatoly is fighting for wife Olga and their daughter Svetlana to fly to the US to comfort Matt and Andros.

Halyna’s grief-stricken younger sister Svetlana, who lives in Indonesia, said: "The only thing we want right now is to be there with my mum next to Halyna’s husband and their son to make sure he feels our support.”