BARONESS Dido Harding is leading the NHS Test and Trace scheme in the hope of helping reduce the spread of coronavirus in the UK.

She has faced criticism over the fiasco, but most recently hit out at Brits who were ordering tests when they are not showing Covid symptoms. 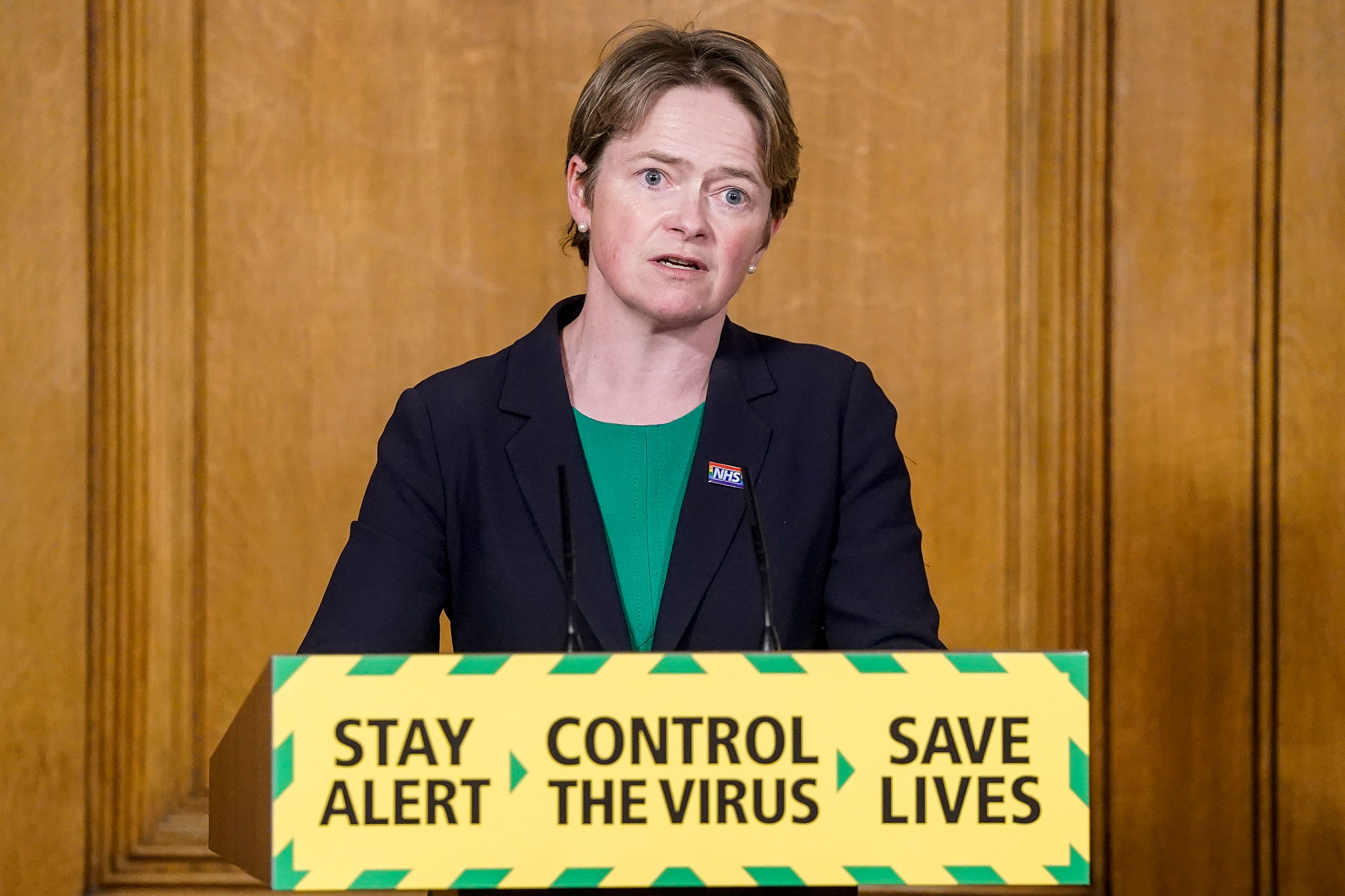 Who is Dido Harding?

Baroness Dido Harding is in charge of the NHS Test and Trace Service.

She is the chairwoman of NHS Improvement and was previously the chief executive of the TalkTalk Group.

During her time as chief executive, TalkTalk was hit by a hacking scandal in October 2015 which saw around 157,000 customers have data accessed.

TalkTalk faced a record £400,000 fine from the information commissioner.

Despite the cyber attack she stayed on as chief executive until a year and a half later when she stepped down to focus on different jobs.

Before her top role with TalkTalk she worked in management for Sainsbury's and Tesco.

She is currently a non-executive director on the Court of the Bank of England and chair of the bank's remuneration committee.

When did NHS chairwoman become a baroness?

She is the daughter of Lord John Charles Harding,who was a Major in the British Army and a hereditary peer.

Dido is also the granddaughter of Field Marshal John Harding, 1st Baron Harding of Petherton, who commanded the Desert Rats in World War 2.

She became Baroness Harding of Winscombe on September 15, 2014 after being created a life peer.

What is her role during coronavirus pandemic?

Harding was appointed executive chairwoman of the NHS Test and Trace programme in May.

Her job has been to provide the details and direction of the scheme and overlook the creation of the Covid app.

In her most recent appearance at the Science & Technology Committee, Dido Harding slammed those that were ordering tests despite not showing symptoms.

She told MPs: "What we have got is that up to 20-25 per cent of people who have been coming forward for a test don't have any symptoms."

It comes as some people have been sent to a coronavirus testing centre in Manchester, despite living in London – and Brits are even attempting to game the system to entering fake postcodes in the hope of getting one closer to home.

Who is her husband and does she have children?

The 52-year-old is married to John Penrose, a Tory MP and former minister.

Penrose has been the MP for Weston-super-Mare since 2005, while he served as Minister of State for Norther Ireland during Theresa May's tenure.

They have two children together.