CHRISTOPHER Columbus statues have been toppled around the country as America continues to reckon with its struggles in racial inequality.

After activists beheaded a statue of Columbus in Boston, Mayor Marty Walsh said on Wednesday the city will temporarily remove the monument and reassess its "historic meaning." 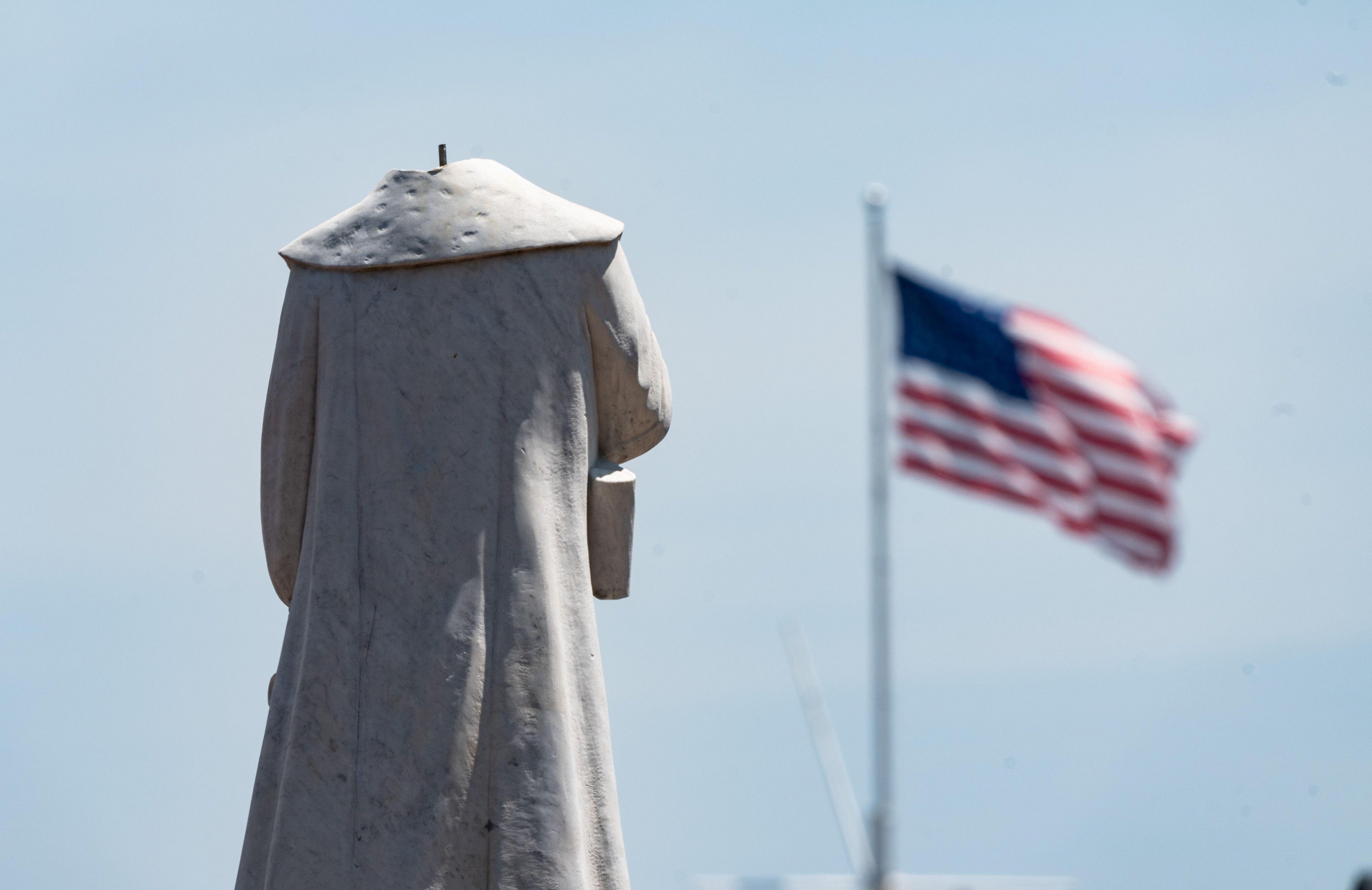 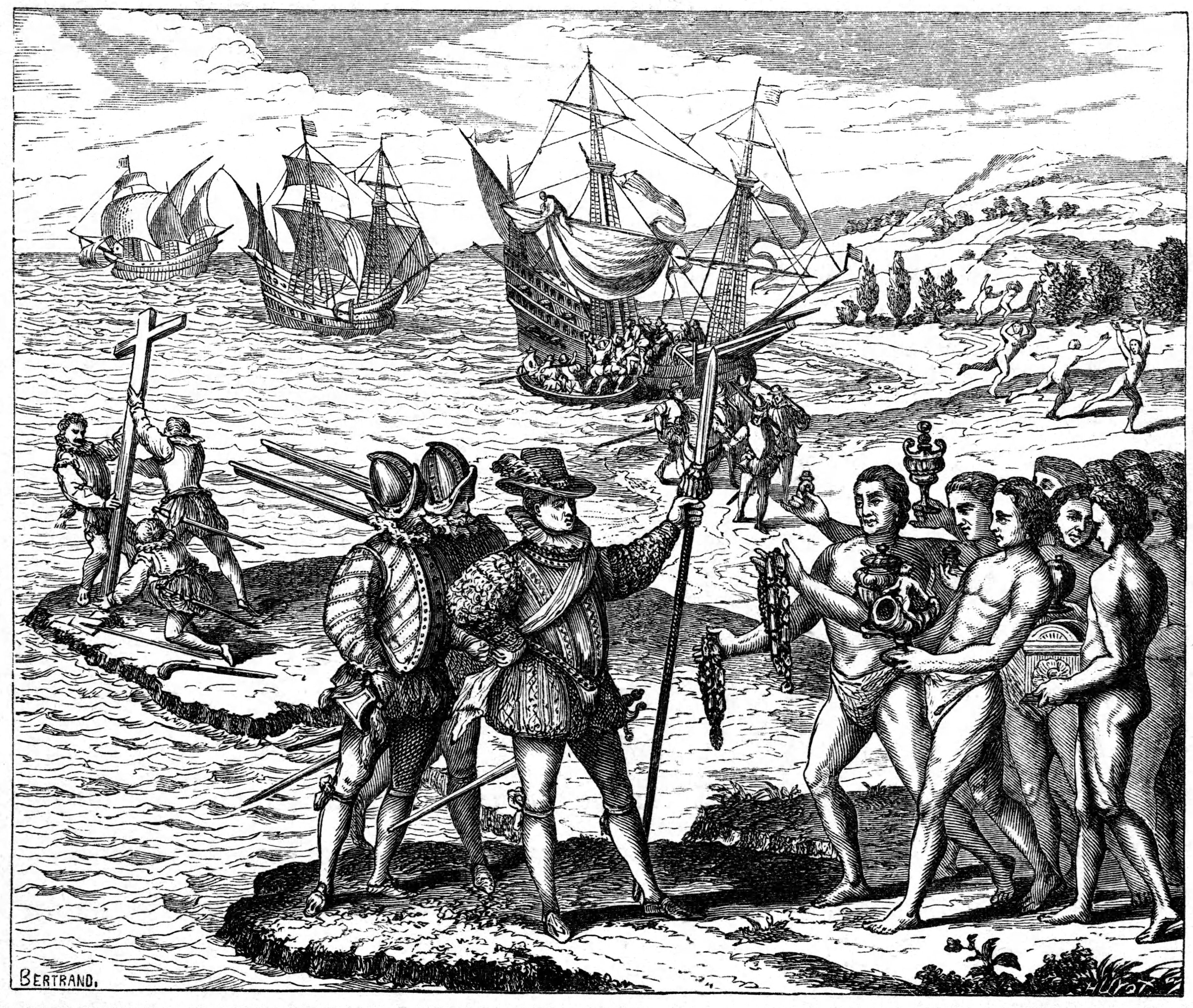 Here's why there's been a nationwide push to get rid of statues dedicated to him and other racist symbols.

Who is Christopher Columbus and what did he do?

Columbus was an Italian explorer who set out to find a direct ocean route from Europe to Asia.

The young navigator convinced Spanish monarchs Ferdinand of Aragon and Isabella of Castile to support his journey of discovery, and in 1492 he and his crew set sail with three ships, according to HISTORY.

He is best known for kicking off European exploration in the Americas, which led to the exchange of different cultural foods and other resources around the world.

Although he's remembered as a ground-breaking explorer, critics say his actions led to the transatlantic slave trade and the mass killing and exploitation of indigenous people. 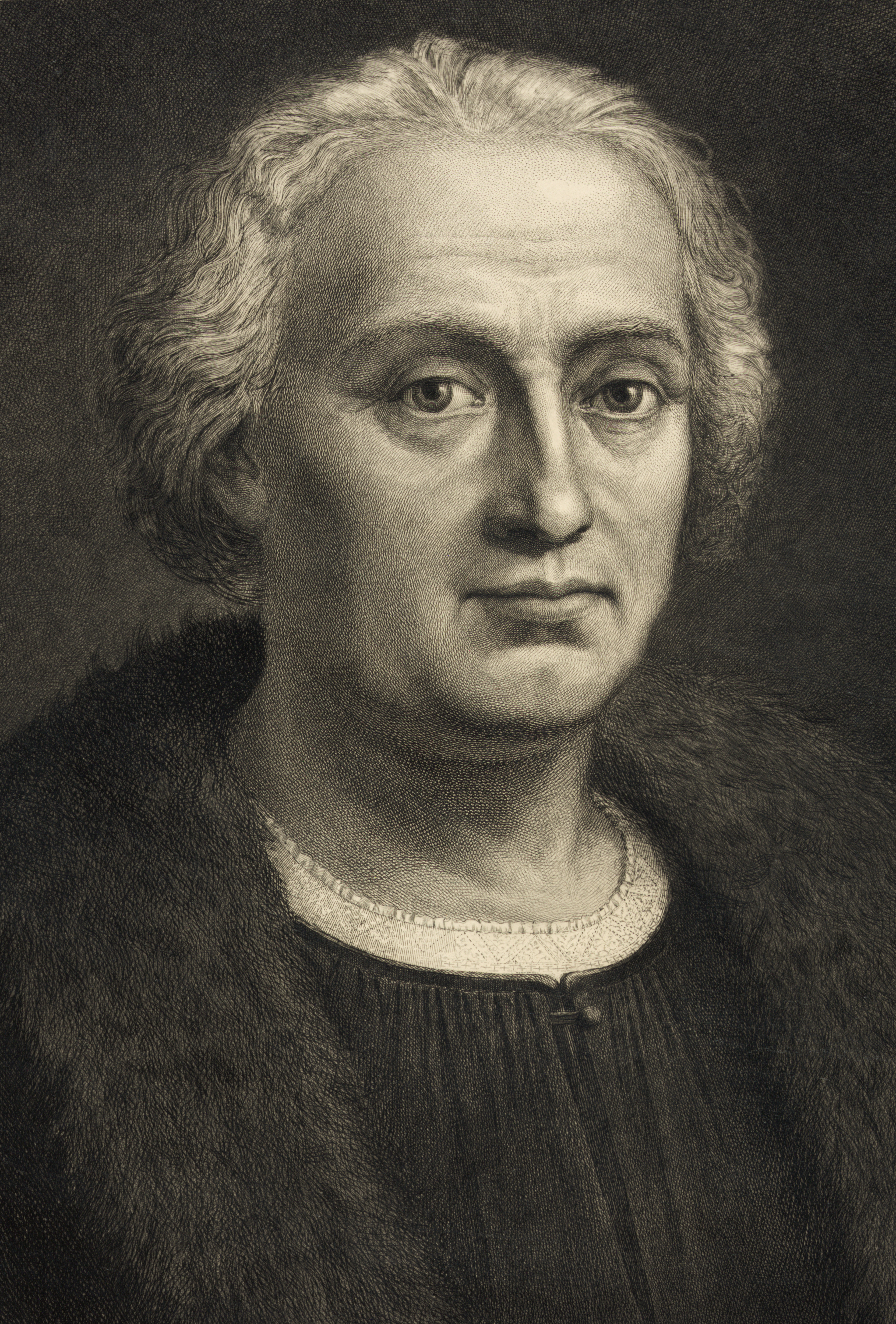 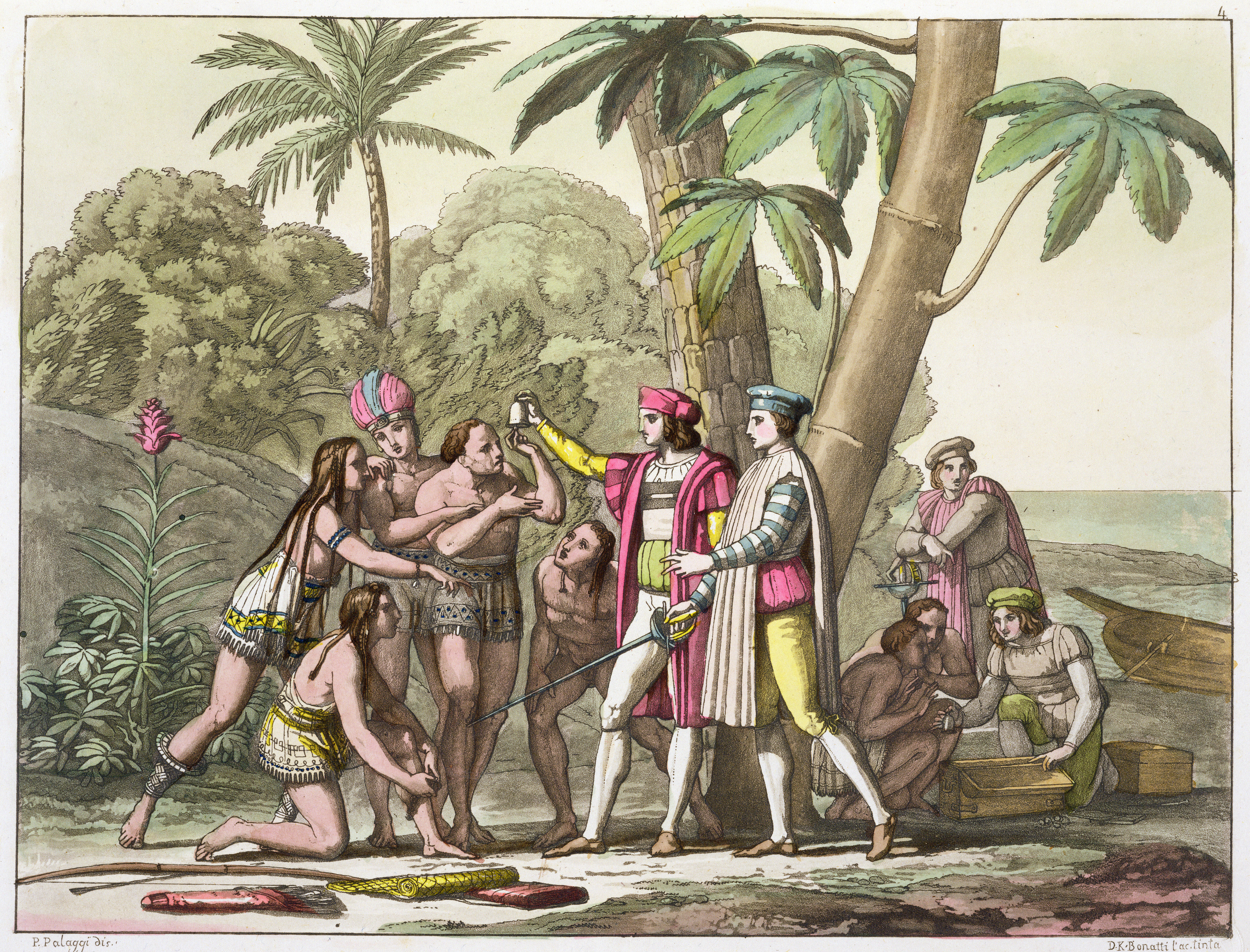 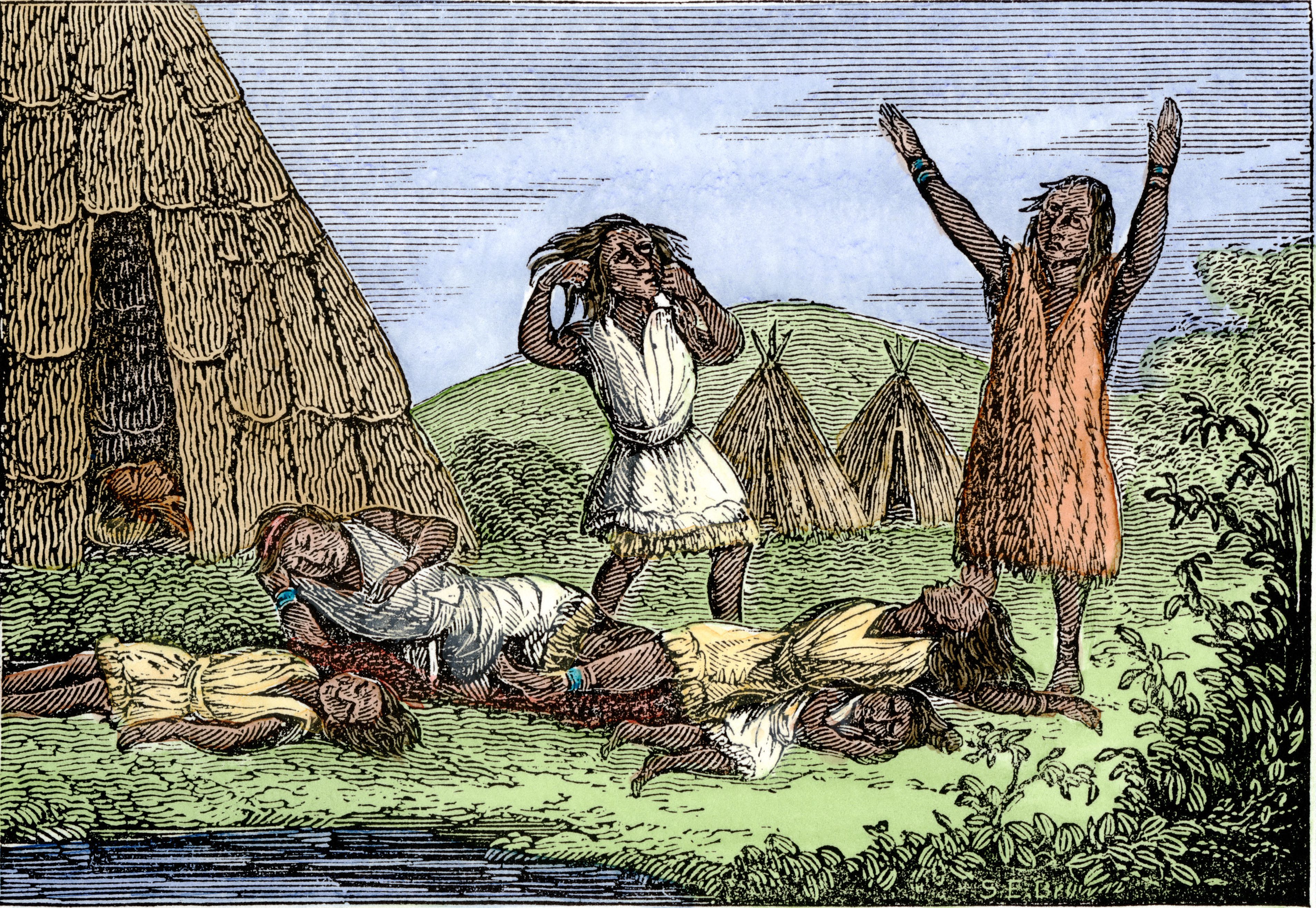 Why are statues of Christopher Columbus being removed?

The removal of Columbus statues is part of a growing movement to get rid of racist monuments like those dedicated to Confederate war heroes and symbols like the Confederate flag.

NASCAR said on Wednesday it would ban Confederate flags at its races after saying last week it "has to do better" in confronting racial inequality.

Activists around the country argue that Columbus represents genocide and slavery, and many point to his violent treatment and racism towards Native Americans.

A Columbus statue was also toppled outside the Minnesota Capitol on Wednesday afternoon, The Hill reported. 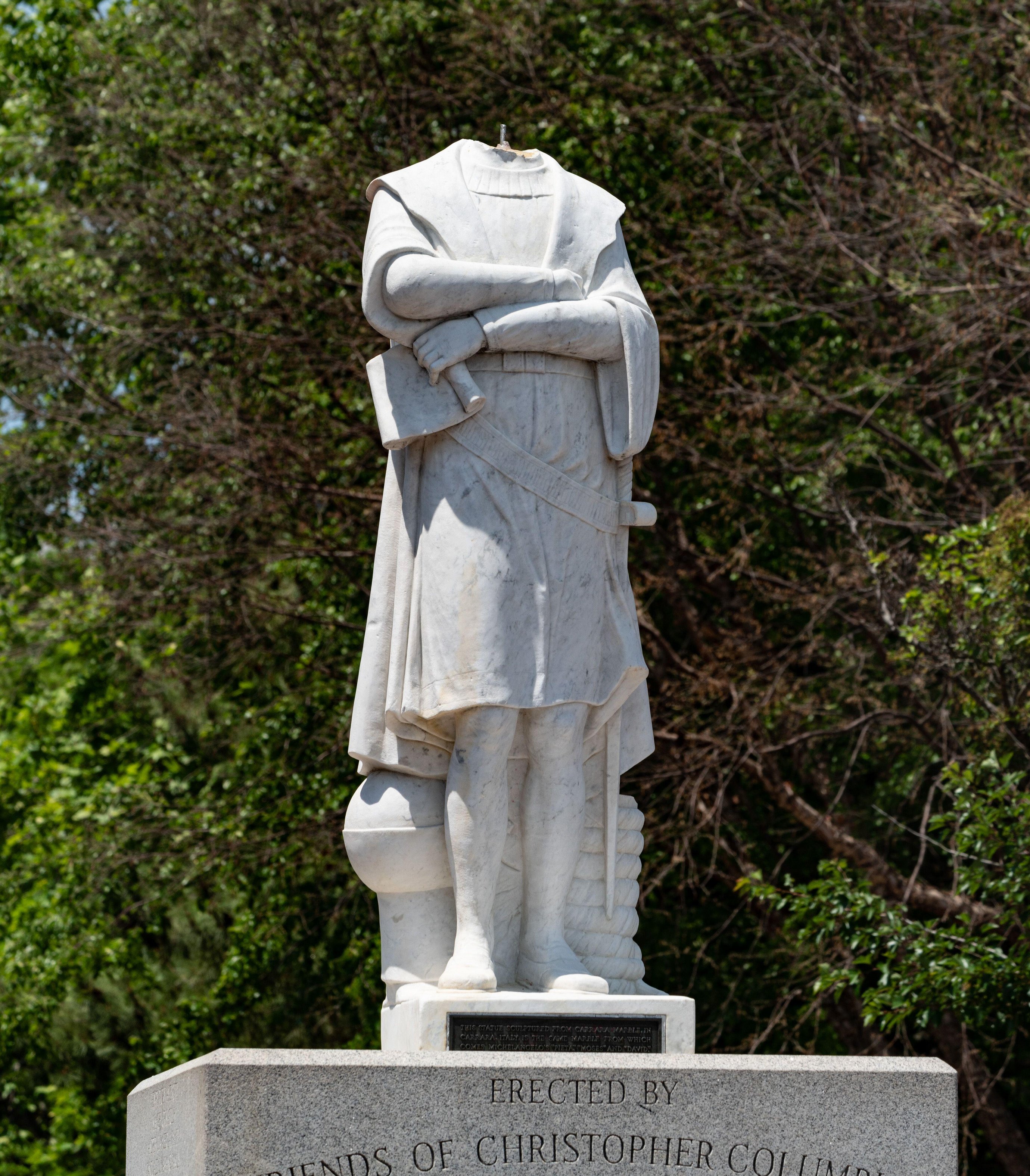 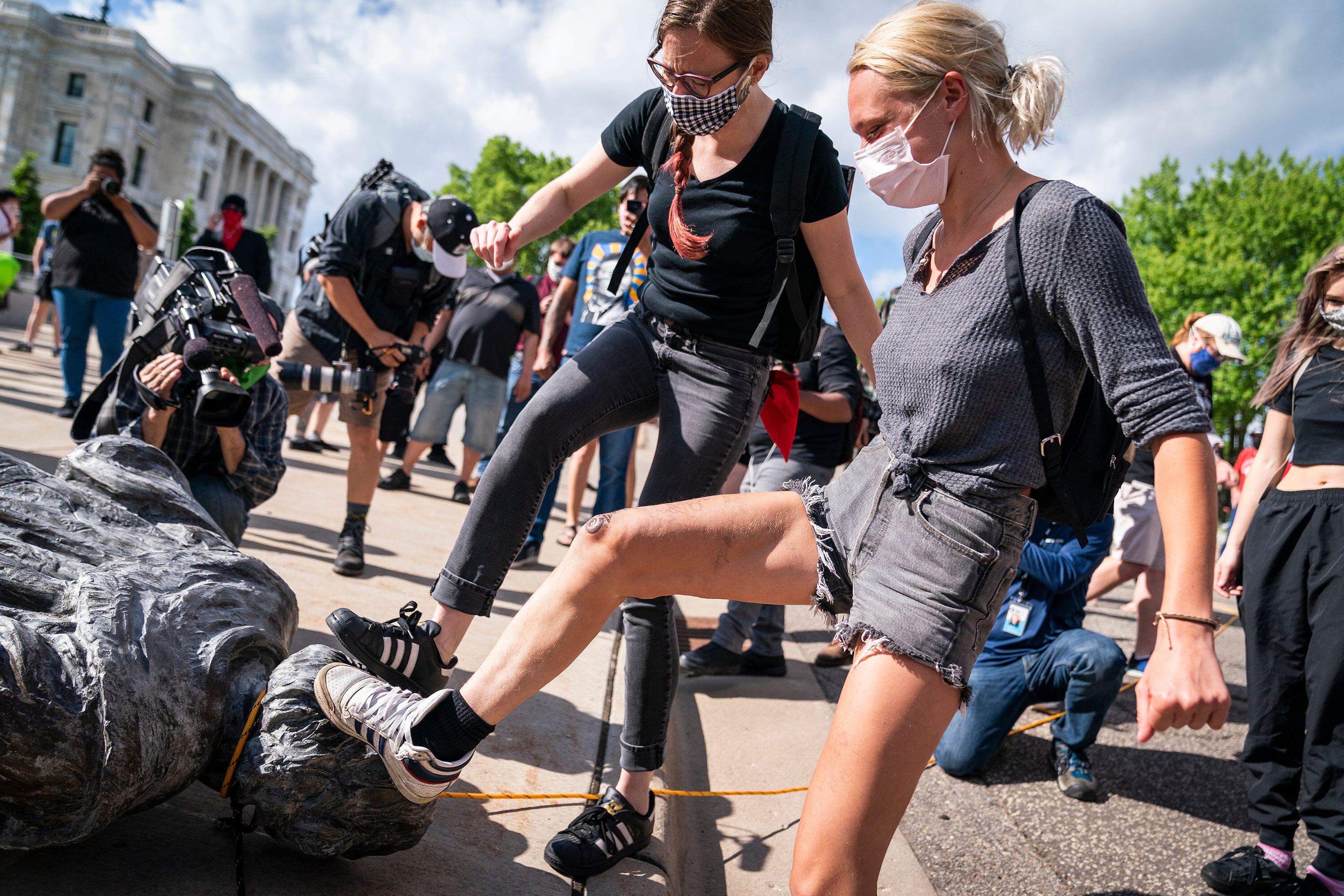 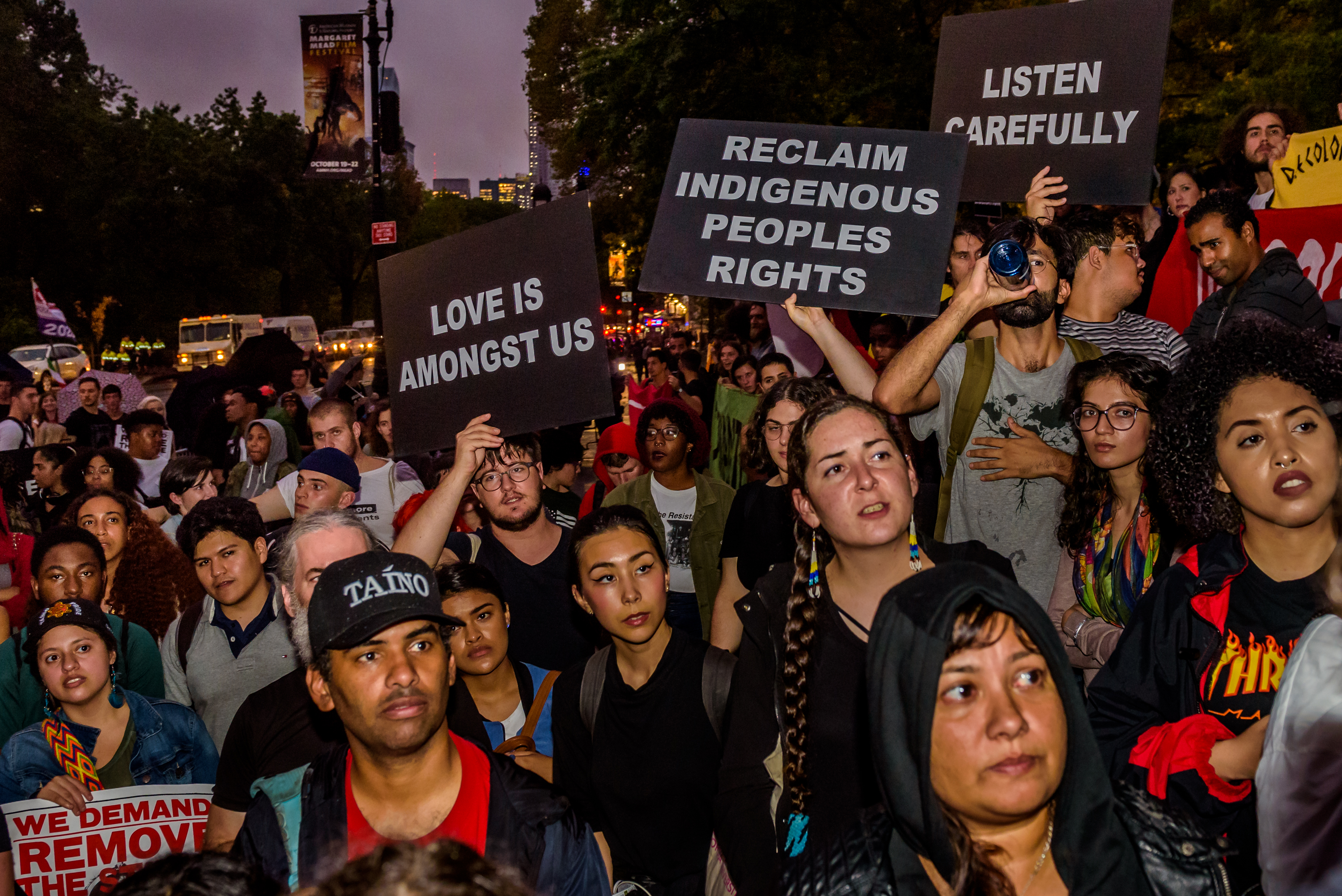 Although Columbus is widely credited with discovering America, historians say Viking explorer Leif Eriksson was the one who led the first European expedition to the states.

The Norse explorer reached the New World nearly 500 years before Columbus, around AD 1000. 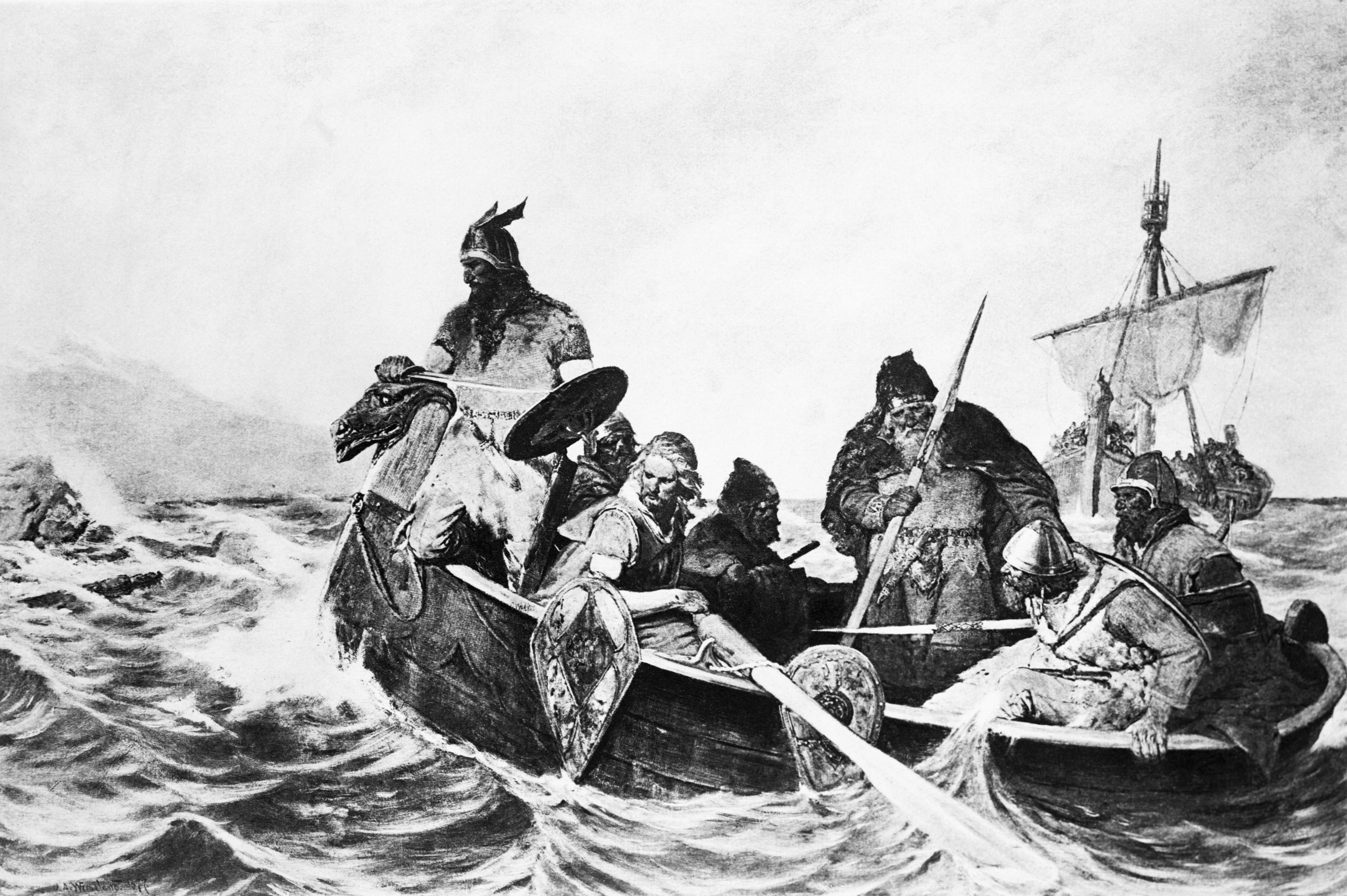 Who was America named after and why?

America got its name from Italian merchant Amerigo Vespucci, who set sail to the New World from Portugal in 1501 and traveled along the South American coast.

In 1507, amateur cartographer Martin Waldseemüller was working with other scholars on what would be the first world map in history, according to the US Library of Congress.

Waldseemüller proposed that an area of Brazil explored by Vespucci be named "America", a feminized version of Vespucci's first name, and the name stuck.

In 1538, mapmaker Gerardus Mercator applied the name "America" to both of the New World's northern and southern landmasses, and the continents have been known as such ever since, according to Live Science. 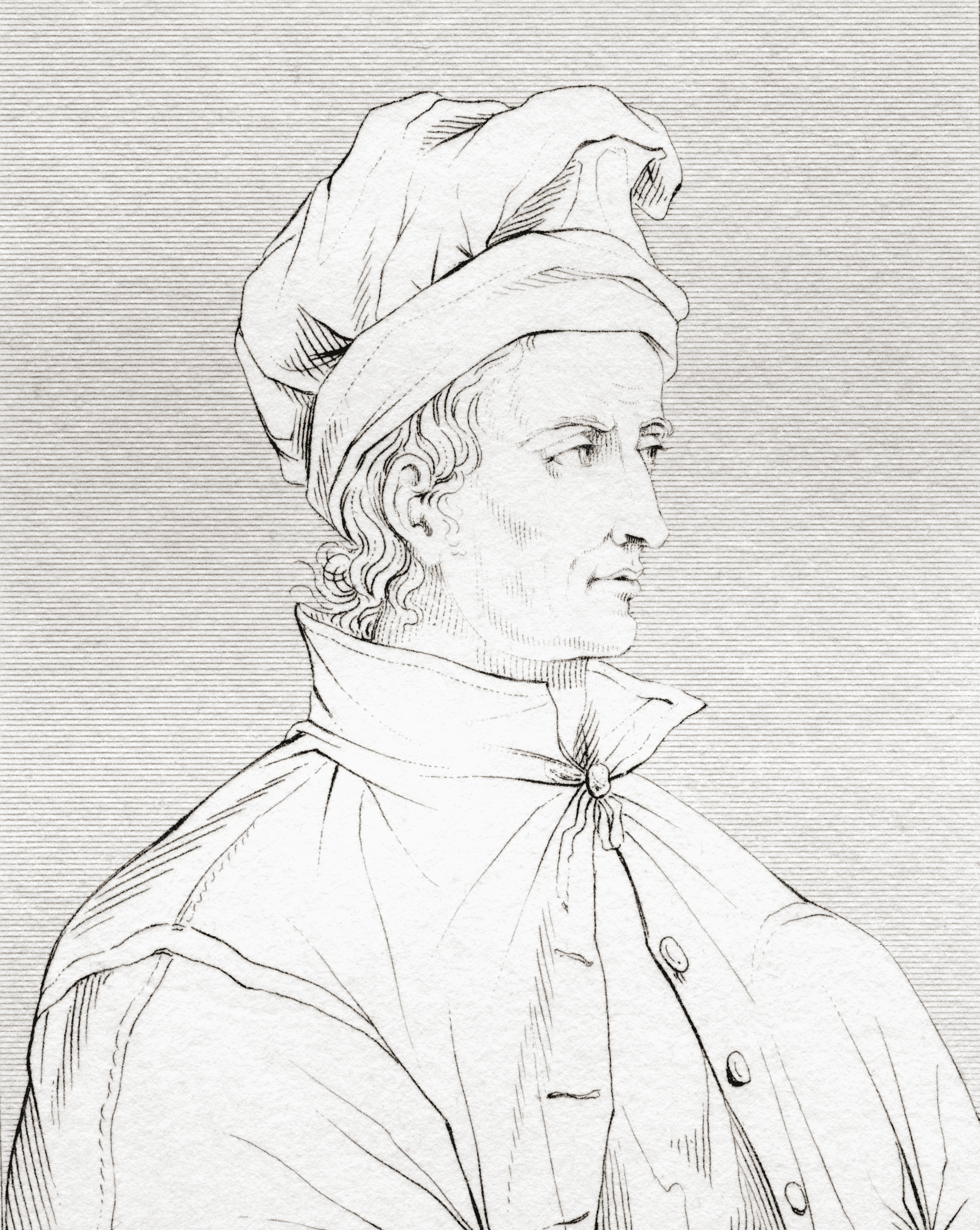 Before Columbus reached the New World, America was inhabited by Meso Americans.

Most of Central America, Mexico, and the southwestern US comprised the area now known as Meso America.

Meso American people had many aspects of shared culture, including pictographs and hieroglyphic writings, architecture, cloth weaving, and a diet of corn, beans, squash and chiles. 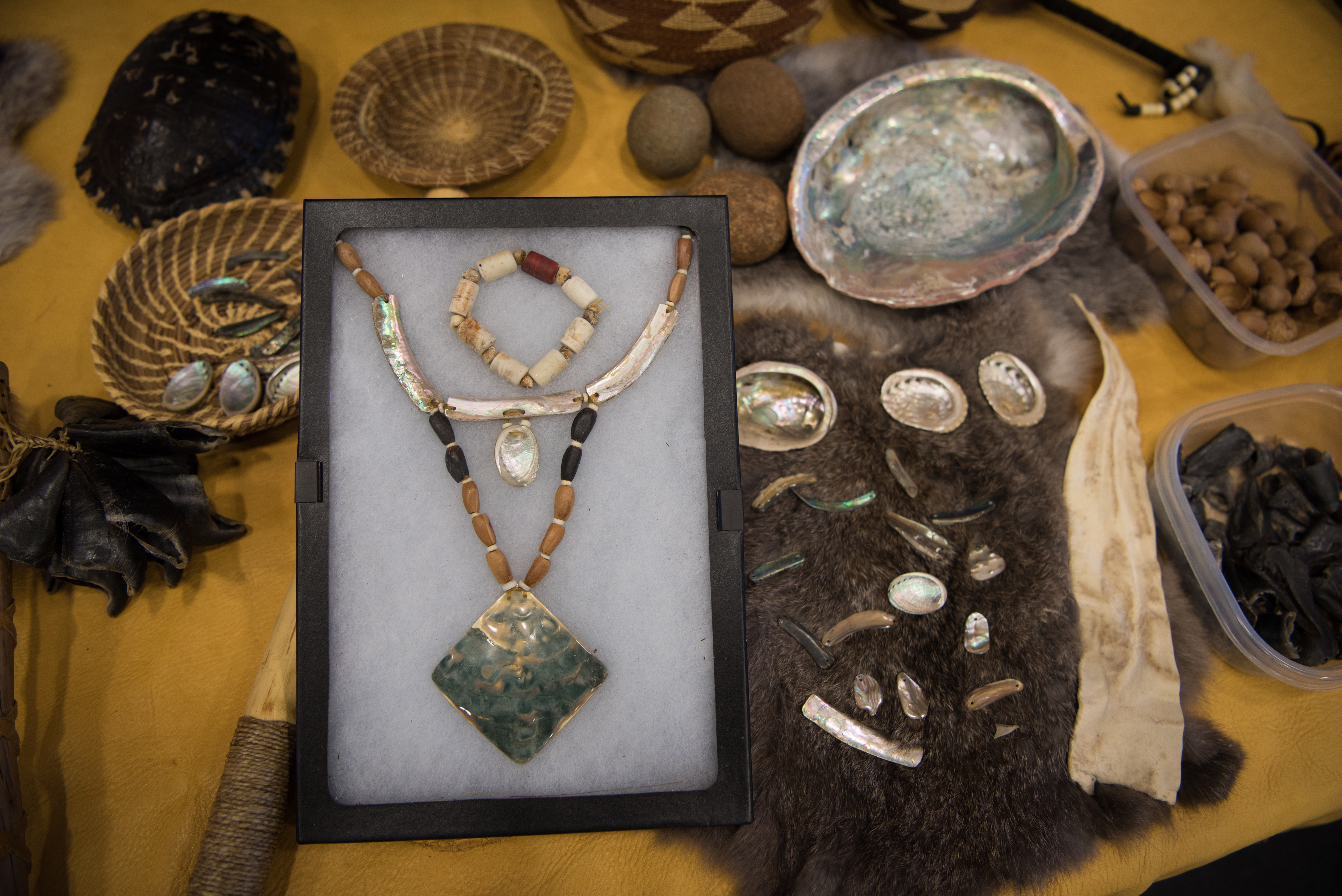