CATHY Newman has been the face of Channel 4 News for the last eight years.

The 44-year-old journalist and presenter is known for not holding back and always speaking out. 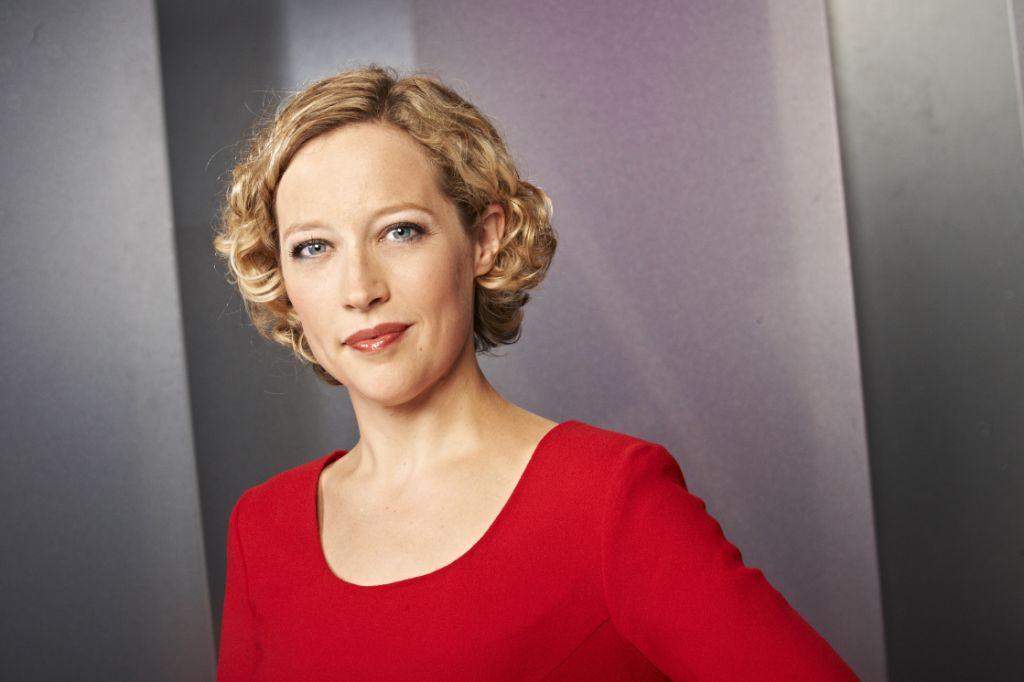 Who is Cathy Newman?

Newman is a hugely experienced journalist having worked on Media Week, The Independent, the Financial Times and The Washington Post before joining Channel 4 News as a correspondent in 2006.

In 2011 she was made a presenter of the news and current affairs programme.

She is the daughter of two chemistry teachers, David Newman and Julia Worsdall and has one sister.

Newman initially wanted to follow a career in the legal profession or as a violinist but changed her plans when she saw BBC journalist Kate Adie on television. 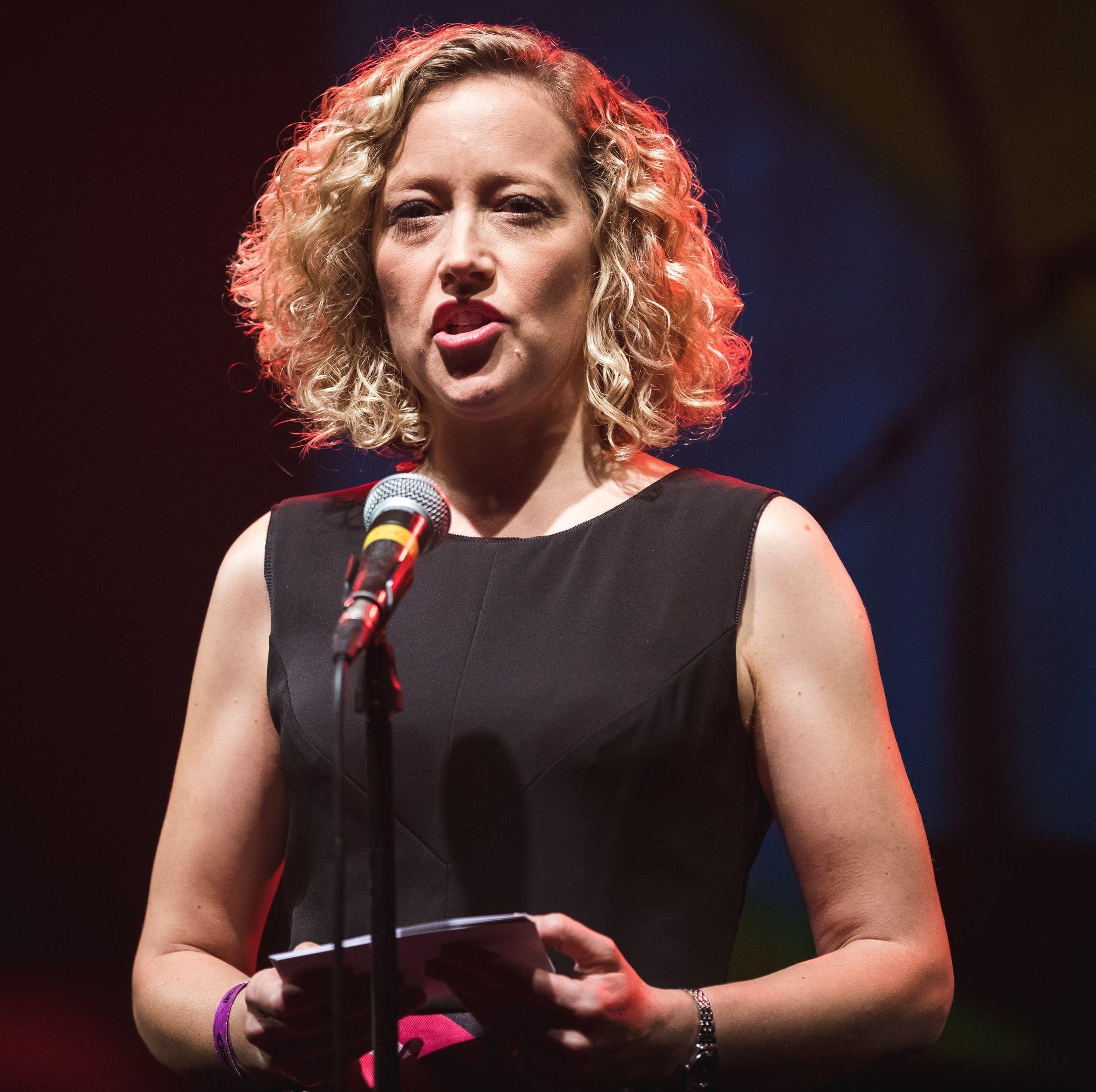 What are her most notable interviews?

Cathy raked in a number of scoops for Channel 4 including:

In October Cathy revealed she is still getting death threats from trolls over her controversial interview Canadian psychologist Jordan Peterson.

Mr Peterson has a strong following who are known for attacking opponents to his views on gender.

The interview had seen the pair debate the gender pay gap, with Canadian psychologist Jordan B Peterson saying there were "multiple reasons" for the gap. 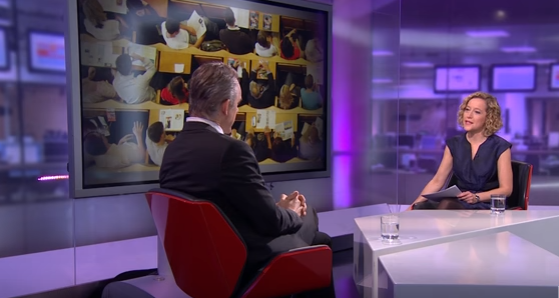 But Cathy Newman fired back, saying that as a woman, the pay gap was unfair.

Although thousands on social media hurled abuse at Newman, it’s not clear what form the threats took or what measures have been put in place.

Mr Peterson urged his followers to stop the threats, saying they should use "words".

But weeks later, the threats became so uncontrollable, Channel 4 hired security experts over fears for her safety.