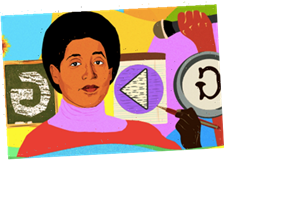 The Search engine has dedicated a slideshow doodle in order to mark the 87th birthday of Lorde. 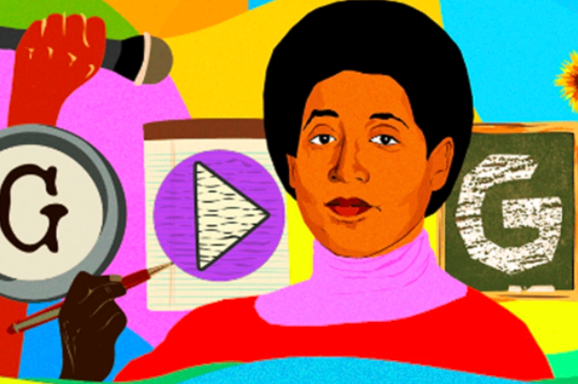 But who is Audre Lorde and what are her most famous quotes?

Who is Audre Lorde?

Audre Lorde was a feminist, writer, librarian and civil rights activist born in New York to Caribbean immigrants on February 18 1934.

She described herself as a "Black, lesbian, mother, warrior, poet" and is best known for writings reflecting her hatred of racism, sexism, classism and homophobia. 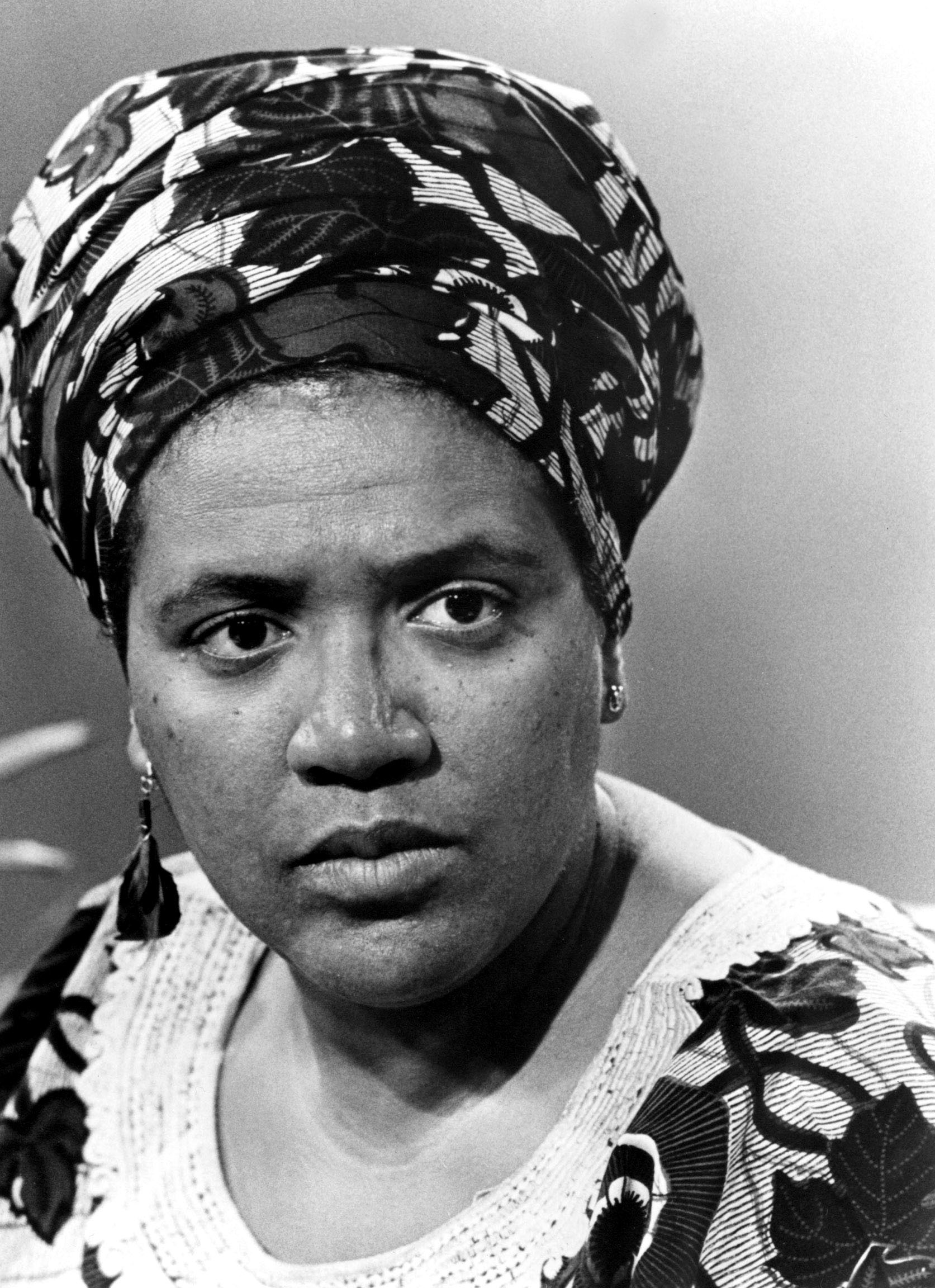 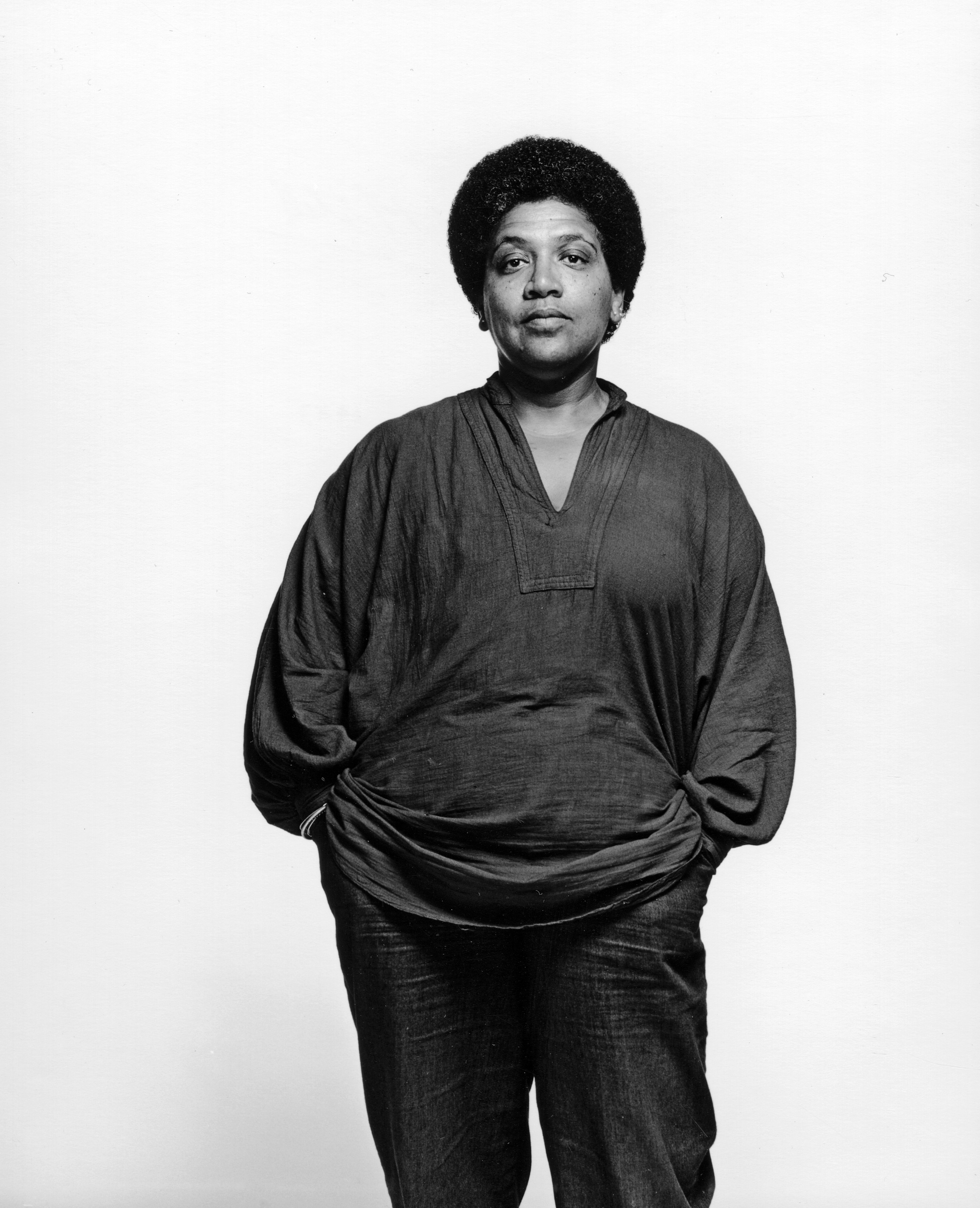 What are Audre Lorde's most famous quotes?

“Your silence will not protect you.”

“It is not our differences that divide us. It is our inability to recognize, accept, and celebrate those differences.”

“When I dare to be powerful, to use my strength in the service of my vision, then it becomes less and less important whether I am afraid.”

“If I didn't define myself for myself, I would be crunched into other people's fantasies for me and eaten alive.”

What are Audre Lorde most famous books?

Lorde has had 18 books of poetry, essays and journals published.

For her literary achievements, she was awarded the American Book Award in 1989.

These are some of her most famous books –

Sister Outsider: Essays and Speeches – A compendium of speeches and essays from 1971.

The Collected Poems of Audre Lorde – Contains all of the collections of the faminist’s poetry.

Zami: A New Spelling of My Name – A Biomythography – About her childhood in 1930s and her romantic relationships with other women.

Who was her husband Edwin Rollins?

Lorde married attorney Edwin Rollins, who was a white, bisexual man, in 1962.

The couple had two children, Elizabeth and Jonathan, but divorced in 1970.

Rollins was a criminal defense attorney for the Legal Aid Society.