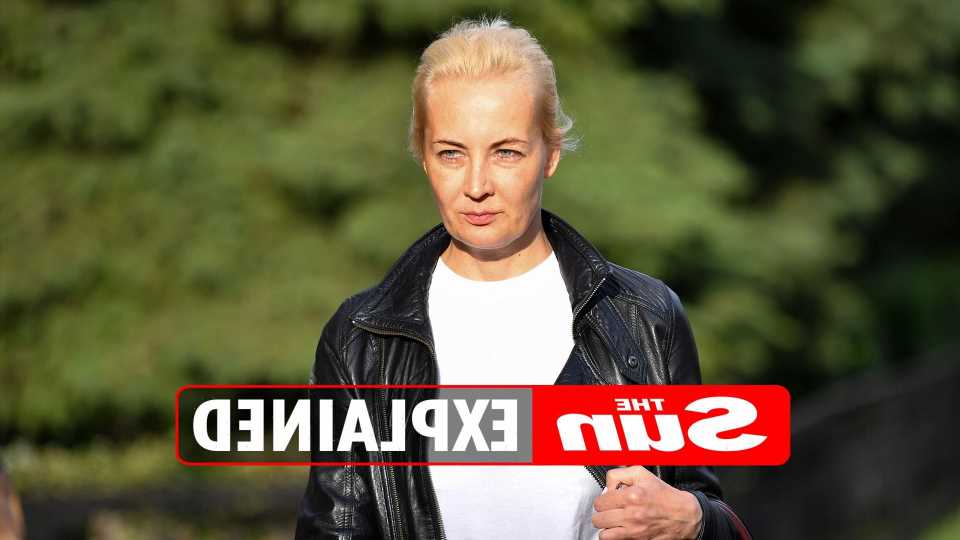 THROUGHOUT Alexei Navalny's long-running fight against Vladimir Putin, his spouse Yulia Navalnaya has remained a loyal and devoted partner.

Here's all you need to know about her life and relationship with the imprisoned Kremlin critic. 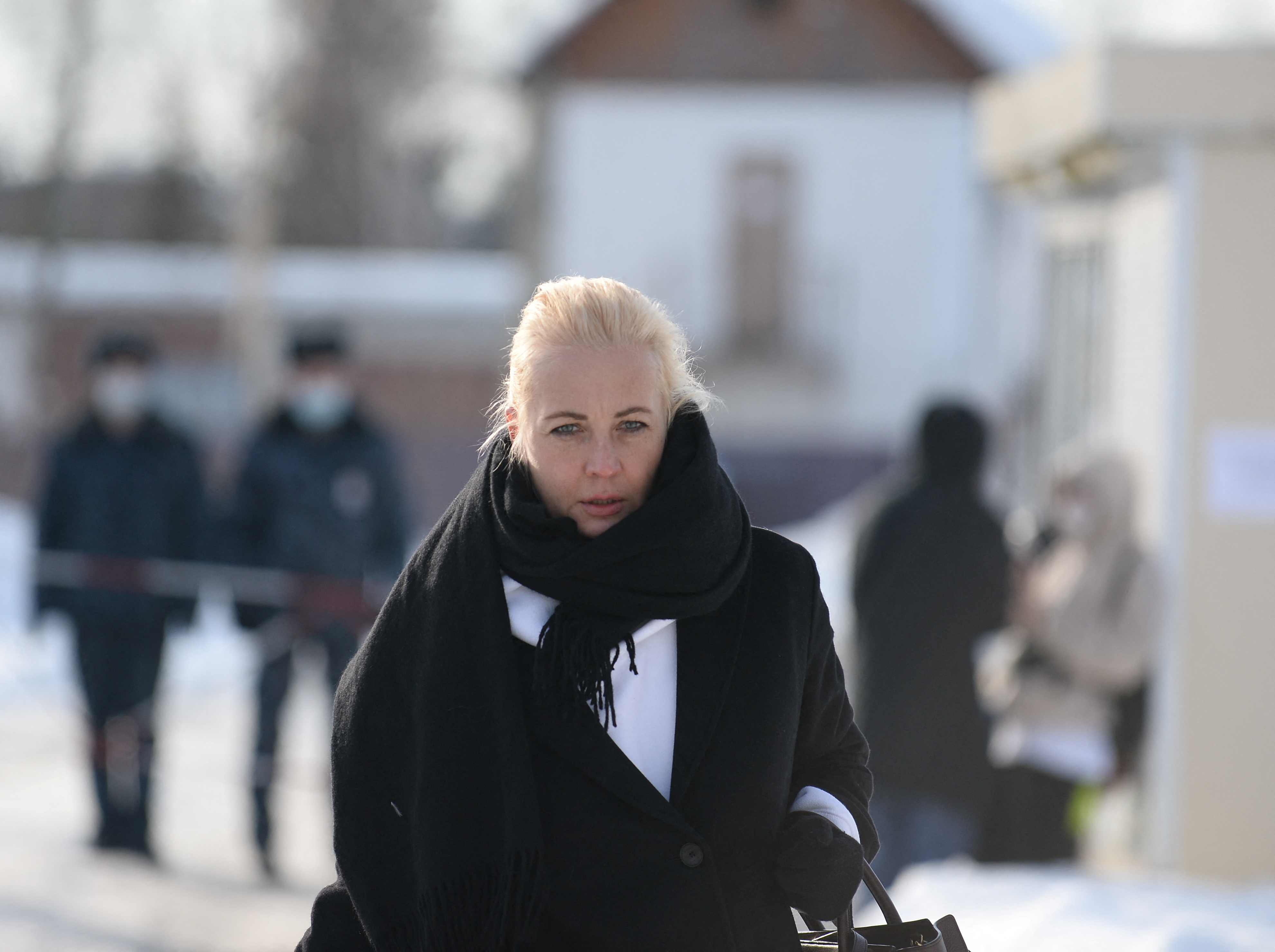 The politician is the most prominent critic of Vladimir Putin's regime.

He was serving a three-and-a-half year sentence for breaking bail conditions and was given a 9-year-sentence after being found guilty of contempt of court and fraud in March 22, 2022.

His new sentence – which was condemned by Amnesty International – will replace his earlier term, and will mean he will servse around seven years in a much more remote location. 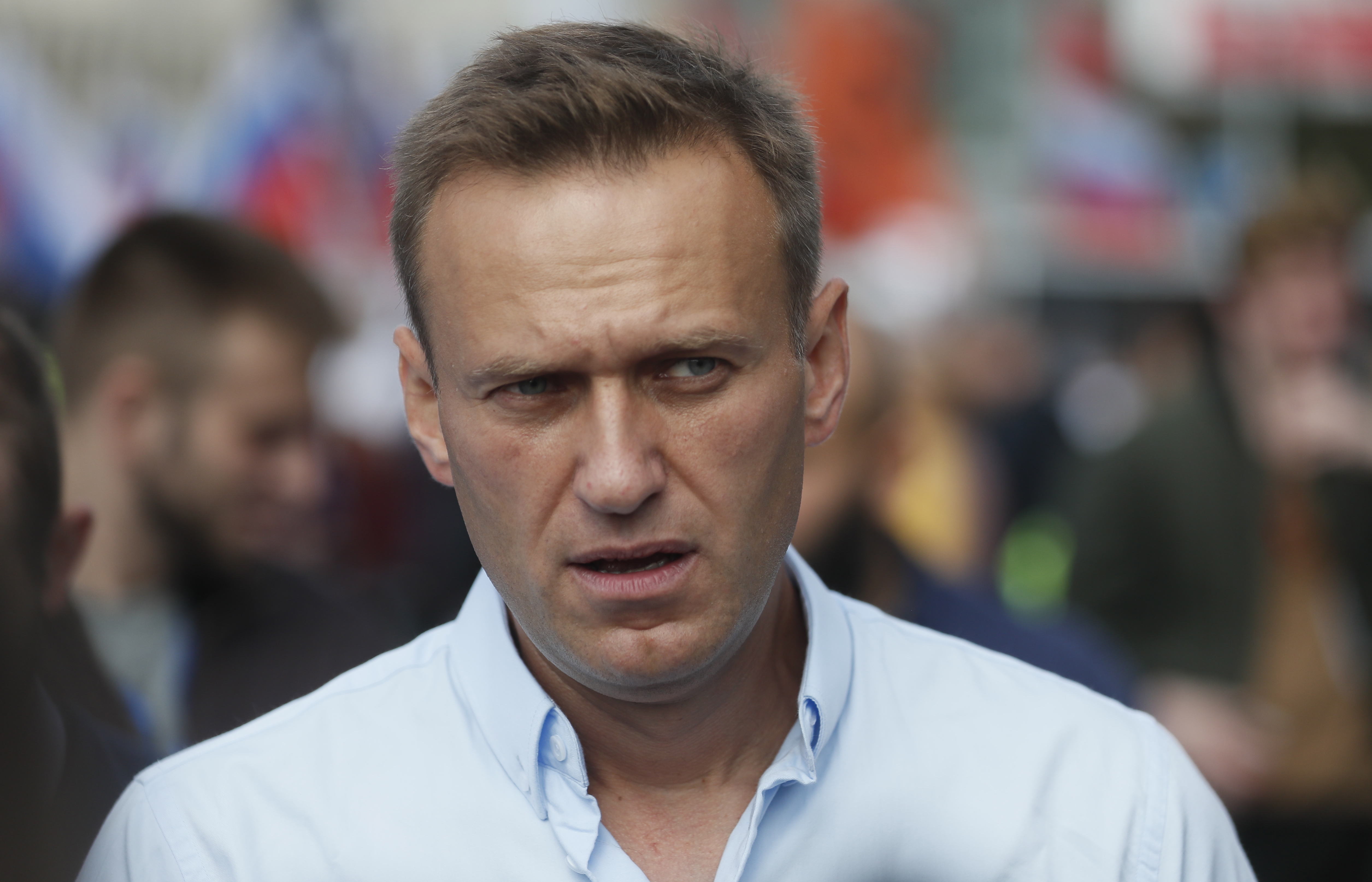 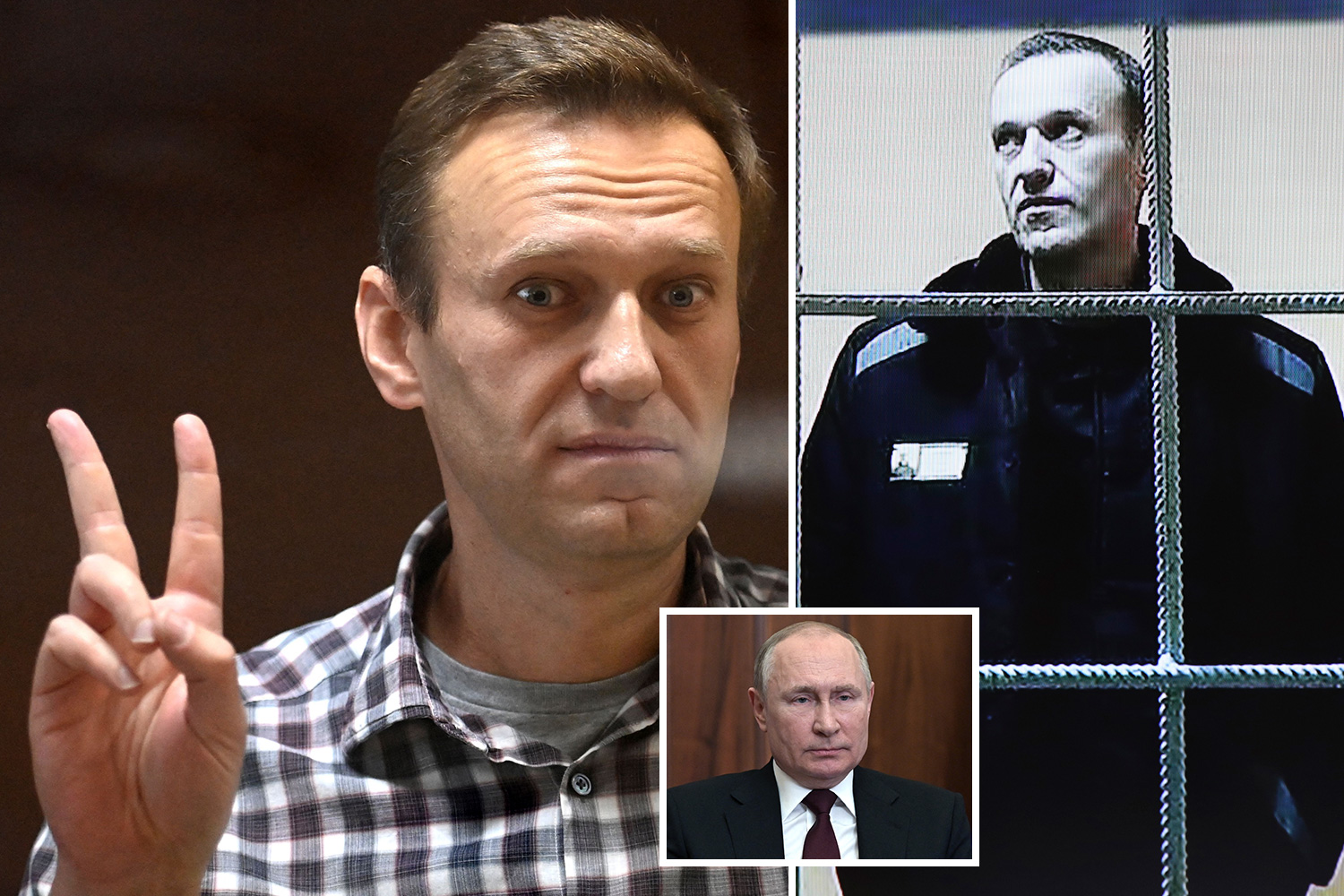 After demanding she be present at his trial, a video link showed Yulia and her husband having their first embrace in months.

The 45-year-old has been described by some as the "First Lady" of the Russian opposition.

She was born in 1976 in Moscow, then the capital of the USSR.

Her father was the respected scientist Boris Alexandrovich Abrosimov and her mother worked for the Ministry of Energy. 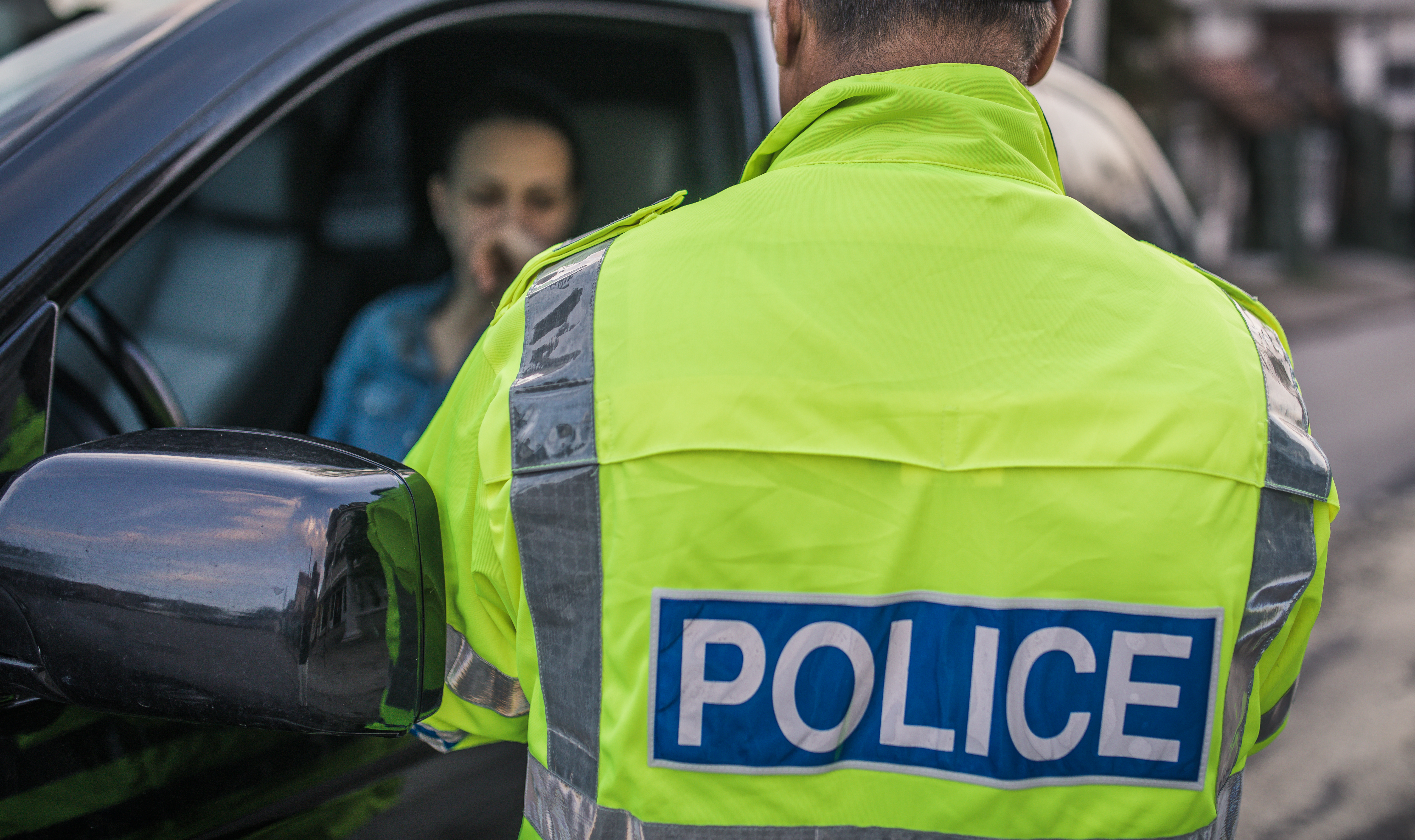 Yulia graduated from the Faculty of International Economic Relations of the Plekhanov Russian Economic Academy.

Yulia met Alexei, who was a lawyer from Moscow, during a 1998 holiday in Turkey.

The couple celebrated their 20th anniversary in August 2020 while Navalny was in a coma in Germany, having been poisoned with a Novichok nerve agent. 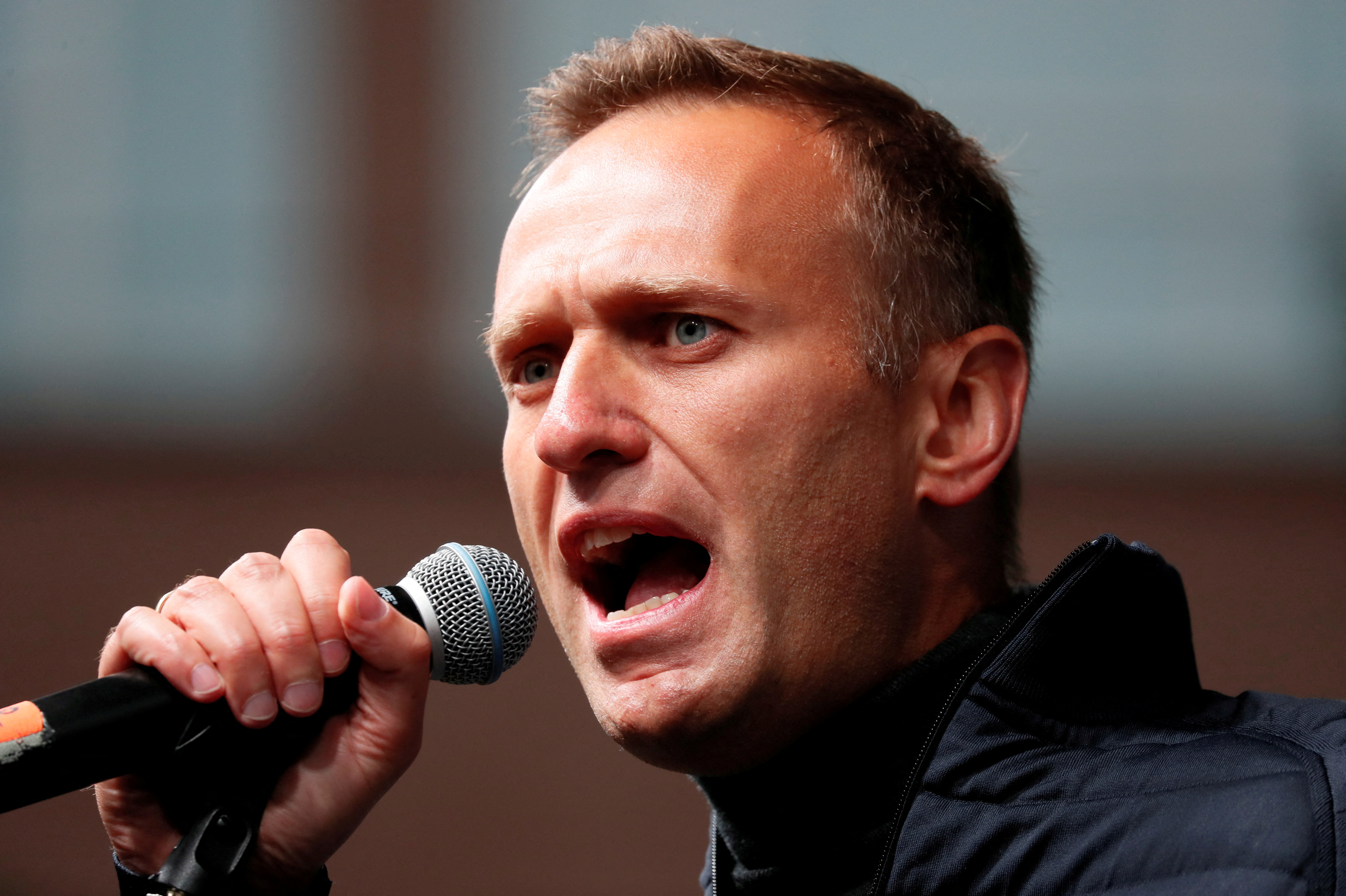 What is Yulia Navalnaya's occupation?

Yulia was an economist and worked for numerous Russian banks.

These days she works as her husband’s personal assistant as well as homemaking for their family.

After Navalny fell violently ill on a flight from Siberia to Moscow, she went to great lengths to get him transferred by medical aircraft to Germany.

While her husband fought for his life in a Berlin hospital, she regularly briefed journalists on his condition.

Among the first words after waking from his coma, Navalny said: "Yulia, you saved me."

She has been a staunch and constant supporter of her husband.

In February 2021, Yulia was ordered to pay a fine of 20,000 roubles (£192.33) after attending a protest in Moscow demanding her husband's release from prison.

Over 5,400 were detained at the protest, where police used stun guns and physical force against people who were protesting peacefully.

Navalny was taken away by cops after landing in Russia on January 17, 2021.

Yulia had previously been released from jail after being held along with 950 people in Moscow after a protest on January 24, 2021.

How many children does Alexei Navalny have?

In 2021, Daria accepted the Sakharov Prize at the European Parliament on her father's behalf.

The award is the European Union's most prestigious gong for the defence of human rights.