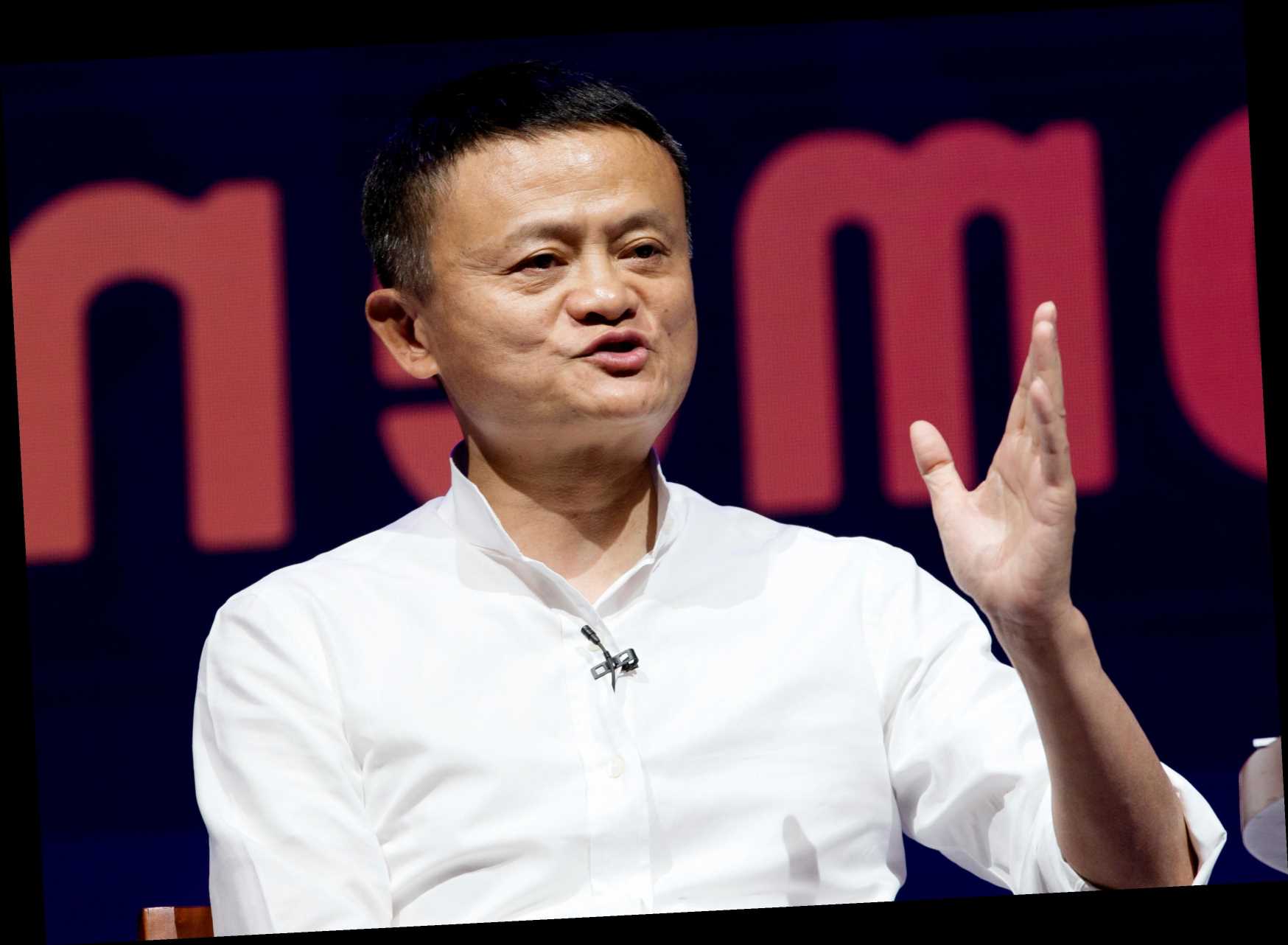 The Alibaba founder and entrepreneur, 56, has reportedly not been seen since October 2020. 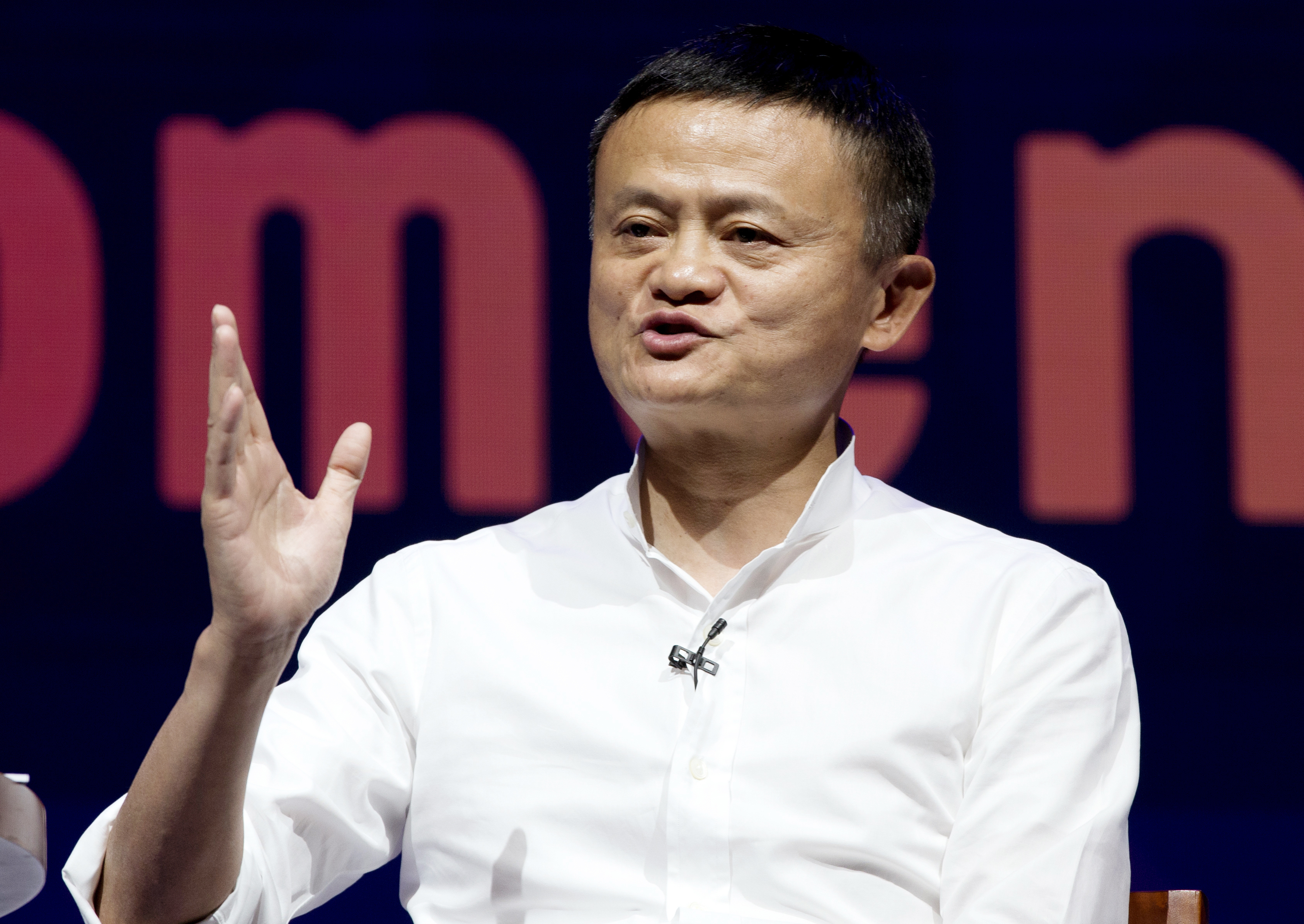 Ma made his fortune after creating Alibaba, dubbed Asia's Amazon, and was once a favourite of the communist regime.

Here’s everything we know about his mysterious disappearance.

Where is Jack Ma?

The former English teacher was suddenly replaced as a judge on the final of Africa’s Business Heroes, a Dragons' Den-style TV contest for budding entrepreneurs.

His photograph was then removed from the judging panel's webpage and he was later left out of a promotional video.

The father of three had earlier tweeted that he "couldn’t wait" to meet all the contestants.

A spokesperson for Alibaba said his omission from the show was due to a scheduling conflict.

But concerns have been raised that his disappearance coincided with critical remarks he made about China’s authoritarian regime.

What did he say about China's regime?

Chinese regulators have zeroed in on Ma's businesses since his speech on October 24, 2020, in which he criticised China’s banking system and called for reform.

The tycoon even said that Chinese banks operate with a “pawnshop” mentality, drawing the ire of Beijing.

It came shortly after before a scheduled initial public offering (IPO) of the Ant Group, backed by Mr Ma.

The IPO was set to be the world’s biggest ever with a value of £25.5bn – but was blocked by regulatory authorities citing “major issues”.

The crackdown includes launching an antitrust probe into Alibaba and ordering Ant to separate its lending business from its online payments division.

What is Jack Ma's net worth?

According to Business Insider, Jack Ma’s net worth currently stands at $50.9 billion.

The tycoon’s wealth has dropped a whopping $12 billion since October, as per the Bloomberg Billionaires Index.

It is believed that Chinese regulatory authorities have shrunk the billionaire’s wealth as Beijing seeks to have further control of his business empire.