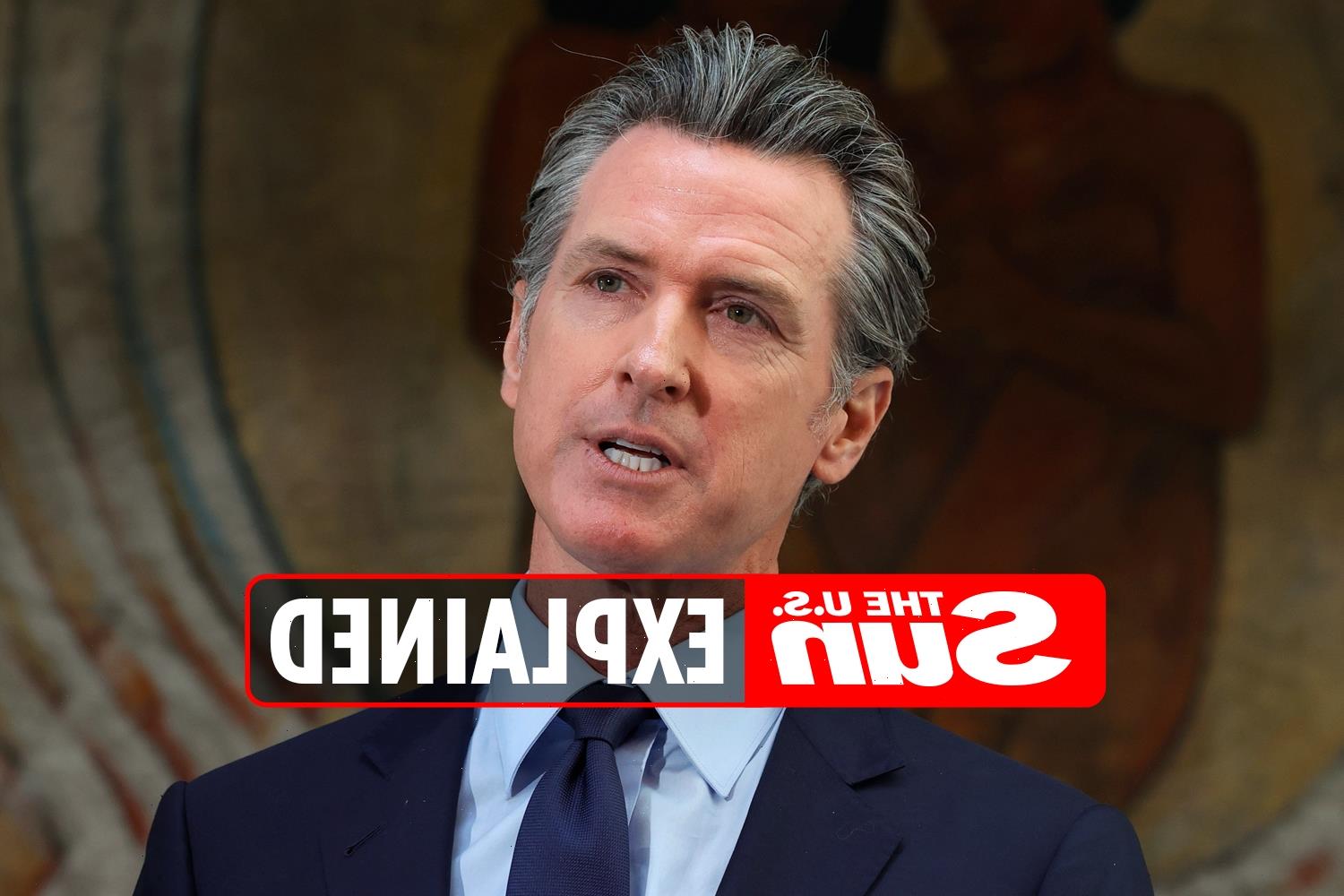 THE GOVERNOR of California has not been seen in the public eye since October 27, 2021.

His absence comes following a cancelled trip to Scotland for the 2021 COP26 conference. 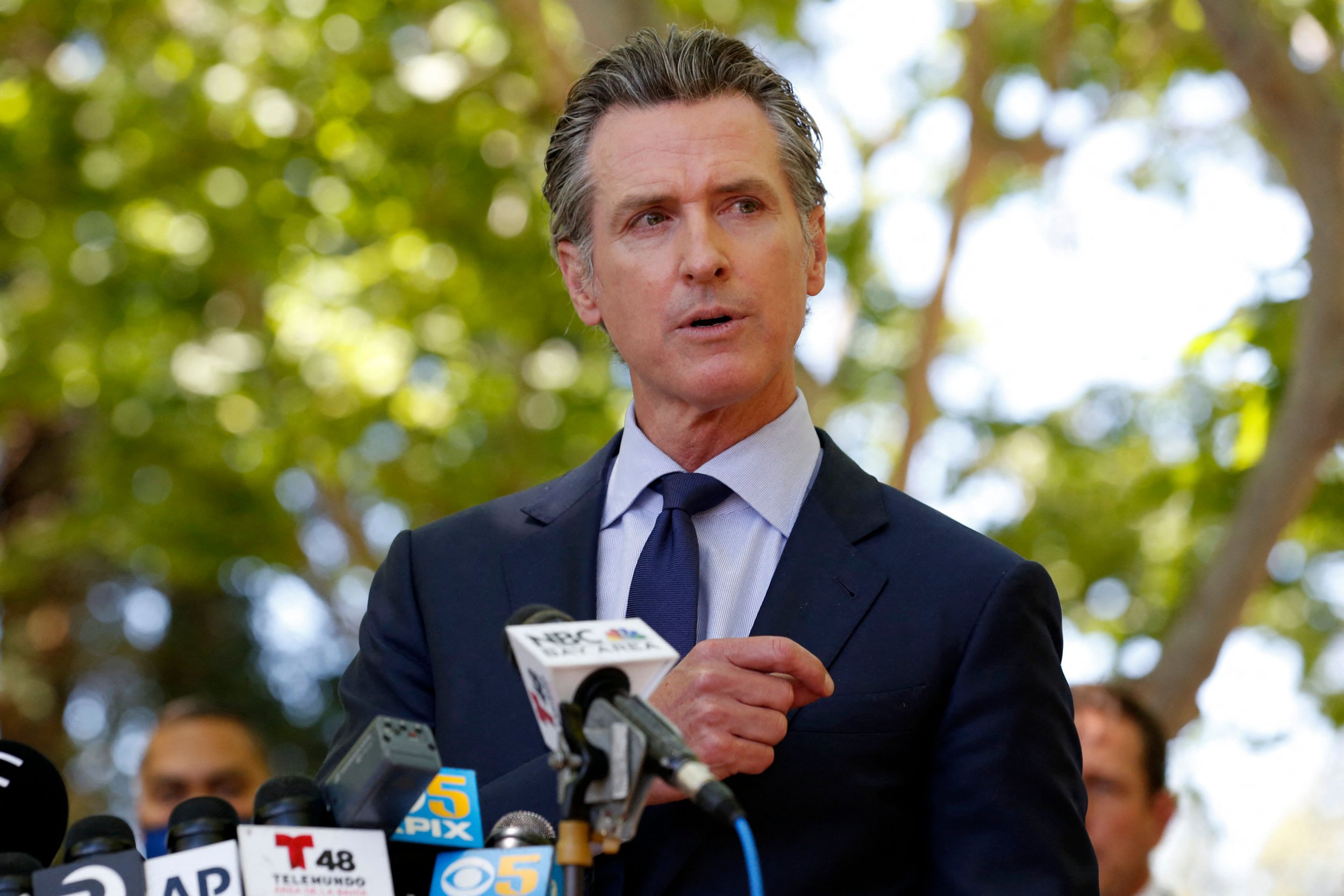 Where is Gavin Newsom?

Gavin Newsom has been out of the public eye for over ten days now.

A few days later, Newsom was supposed to appear at the COP26 conference in Scotland, but he abruptly cancelled the trip citing "family obligations".

He was set to appear at the conference virtually, but he did not.

Instead, the Californian delegation at the conference was led by Lieutenant Governor Eleni Kounalakis. She spoke of the governor's absence, stating:

“The governor has a young family and we should all be understanding, especially those of us who have been there."

Newsom has remained active on social media, but hasn't given any additional information regarding his absence from the public.

What did Gavin Newsom's wife say about his absence?

On Sunday, November 7, 2021, Newsom's wife took to Twitter to address speculation about the governor.

"It's funny how certain folks can't handle truth. When someone cancels something, maybe they're just in the office working; maybe in their free time they're at home with their family, at their kids' sports matches, or dining out with their wife," she wrote.

"Please stop hating and get a life."

The tweet was deleted shortly after it was posted, but screenshots remain available online.

"Gavin Newsom’s office has refused to say what 'family obligations' caused him to cancel his trip to the big UN climate change conference in Scotland. Seems like that’s what his wife, First Partner Jennifer Siebel Newsom, is referencing here." 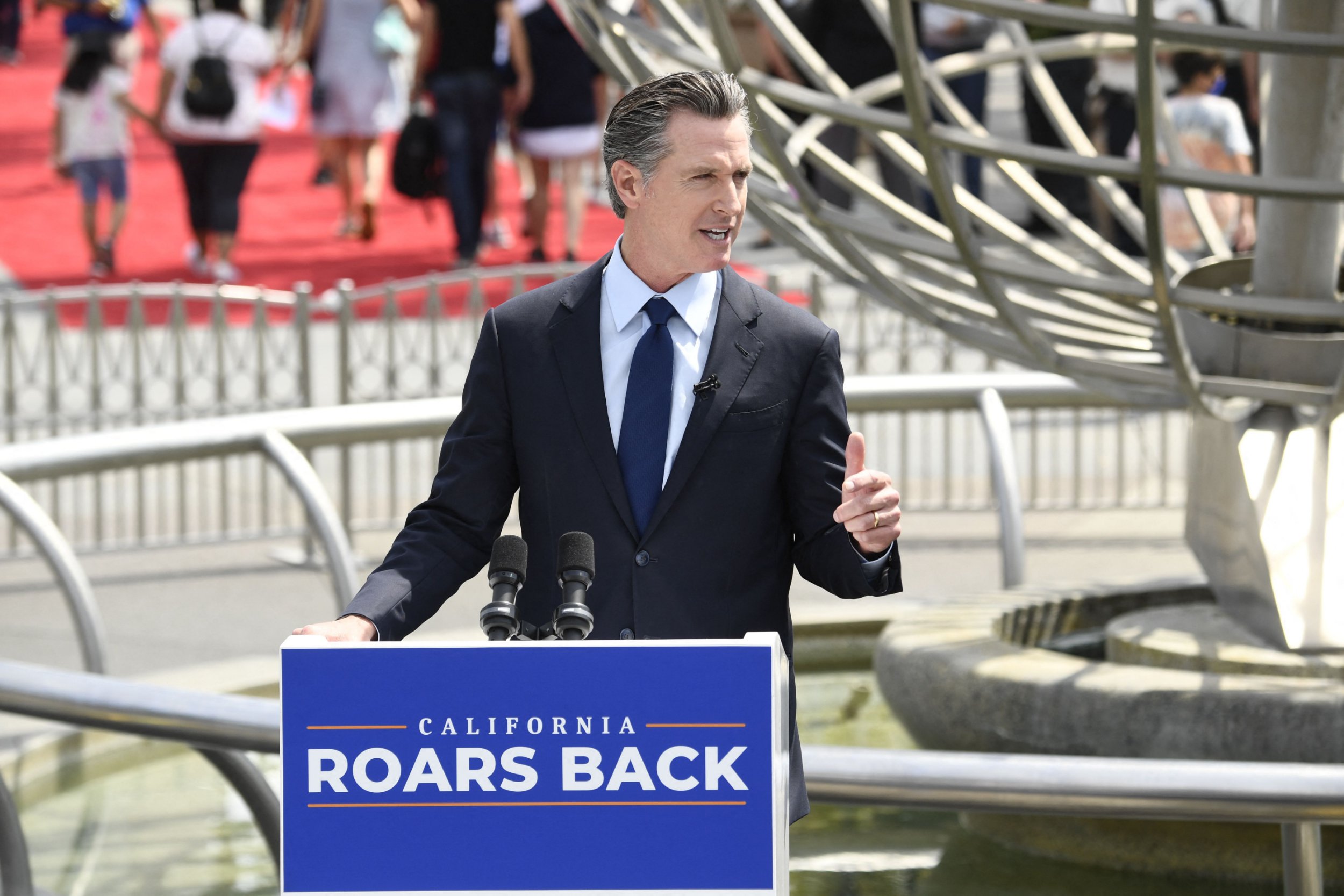 What are people saying about Gavin Newsom's absence?

"Good morning California! Gas is $5/gallon, homes cost $850k, you have to take drugs to keep your job or go to school, we're supposed to just 'get over' rampant crime and illegal immigration… Where's @GavinNewsom?" she wrote.

"Drive an electric car and pay $0/gallon, the price of a house depends on where you want to live, you've already taken drugs to go to work or school, crime rate is FALLING, and you're living in a nation of immigrants. 20% of the world pop using 80% of the resources."

California politician, Kevin Kiley, also tweeted out his concern in regards to Newsom's disappearance from the public eye.

"I don’t know where Gavin Newsom is and won’t speculate. But it’s pretty strange for the Governor to disappear for 11 days without explanation."

Who is Gavin Newsom?

The Democrat leader graduated from Santa Clara University in 1989 and went on to open the PlumpJack Winery with the help from his investor friend, Gordon Getty.

PlumpJack grew into a major franchise, with multiple businesses forming under the company name.

In 1996, Newsom was appointed to a position on the Parking and Traffic Commission, where he was later made president.

The following year, he became the youngest member of San Francisco's board of supervisors.

On January 3, 2004, Newsom was sworn in as the mayor of San Francisco. He held this position until 2011, when he became the Lieutenant Governor of California.

Newsom is known for his support of same-sex marriage, as well as his desire to end capital punishment in California and to re-categorize non-violent offenses, such as drug charges, to misdemeanors as opposed to felonies.

He announced his decision to run for governor in 2015, and was officially sworn into his position on January 7, 2019.

Who are Gavin Newsom's wife and children?

Gavin Newsom was married to Kimberly Guilfoyle from 2001 until 2005, when the couple filed for divorce.

Guilfoyle is a Republican news personality who has been dating Donald Trump Jr. since 2018.

In September of 2006, Newsom began to date his now-wife, Jennifer Siebel.

The two announced their engagement in December of 2007, and were married the following July at a ceremony in Montana.

Newsom and his wife have four children: Montana, Hunter, Brooklynn, and Dutch.