But when can we expect the baby's named to be announced? Here's what we know so far. 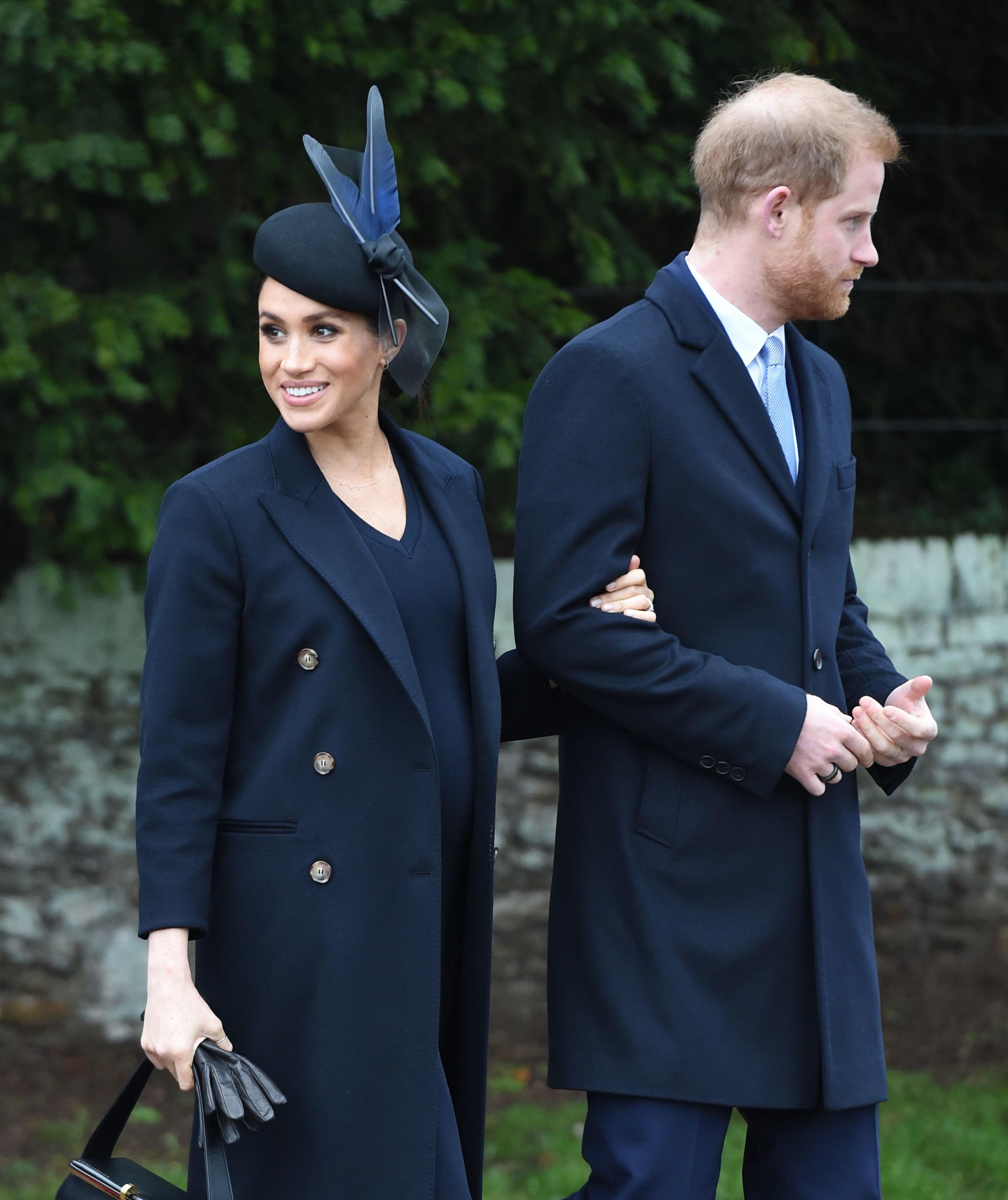 When will Harry and Meghan's baby's name be announced?

The Duke and Duchess are set to announce their baby's name in spring 2019.

For William and Kate, babies George and Charlotte were named fairly quickly, breaking tradition with their parents and grandparents, as Prince William’s name was not released for a week and Prince Charles’ for a month.

However, we found out about Prince George on July 24, 2013, two days after he was born and one day after Kate left hospital.

Princess Charlotte was also named two days after she was born, on May 4, 2015.

Meghan and Harry's baby may not even be called Royal Highness.

But in December 2012, before Prince William and Kate Middleton had their first born Prince George, the Queen used the Letters Patent so she could give all of their children a HRH title. 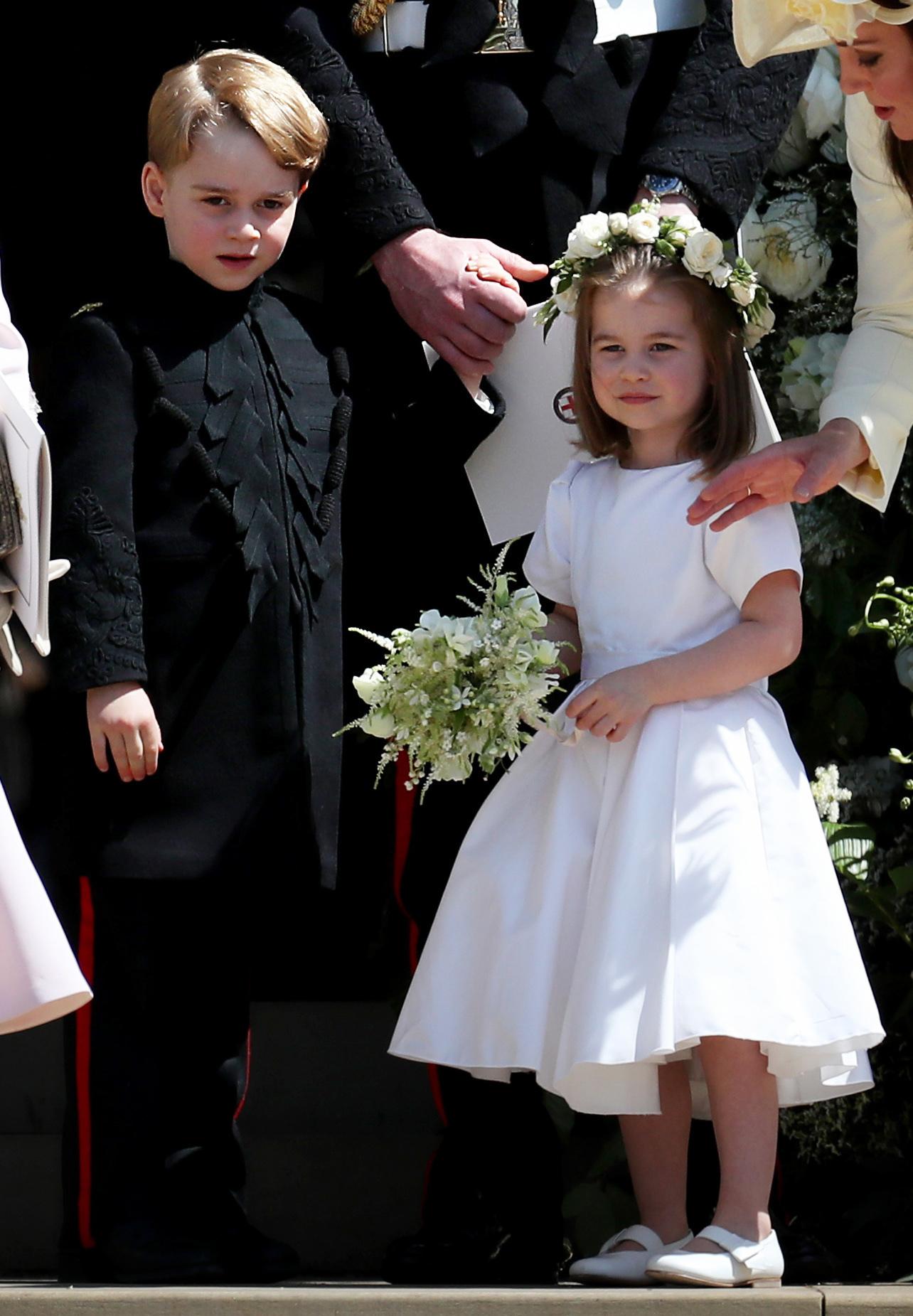 How will the name be announced?

Kensington Palace announced the name of Prince Louis in a press release.

They put out a tweet saying: "The Duke and Duchess of Cambridge are delighted to announce that they have named their son Louis Arthur Charles.

"The baby will be known as His Royal Highness Prince Louis of Cambridge."

It is expected that Harry and Meghan's baby's name will be announced in the same way.

When will Prince Harry and Meghan Markle have their first baby?

The due date for Prince Harry and Meghan Markle's baby has not yet been confirmed, speculation has it around late March or early April.

There is also speculation that Meghan's baby could be born on Brexit Day – March 29, when the UK should have left the EU.

It is rumoured that the couple informed the Royal Family of Meghan's pregnancy at the wedding of Princess Eugenie.

Before the Royal Wedding in May 2018, Meghan's father Thomas Markle broke traditional royal protocol to speak out and say that a child will be coming soon.