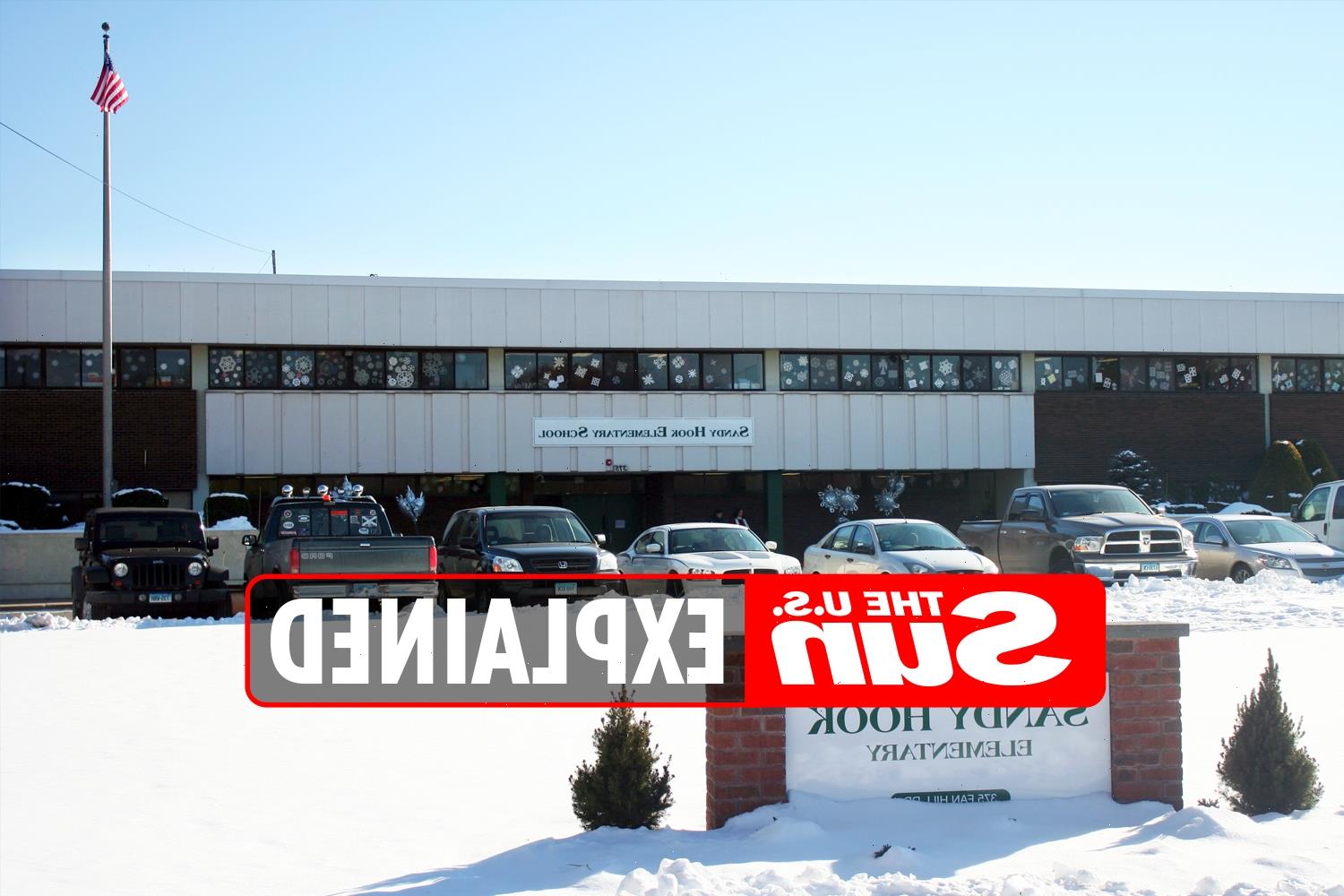 THE Sandy Hook massacre is the deadliest mass shooting at an elementary school in US history.

It claimed the lives of 20 children and six adults, making it the fourth deadliest mass shooting overall. 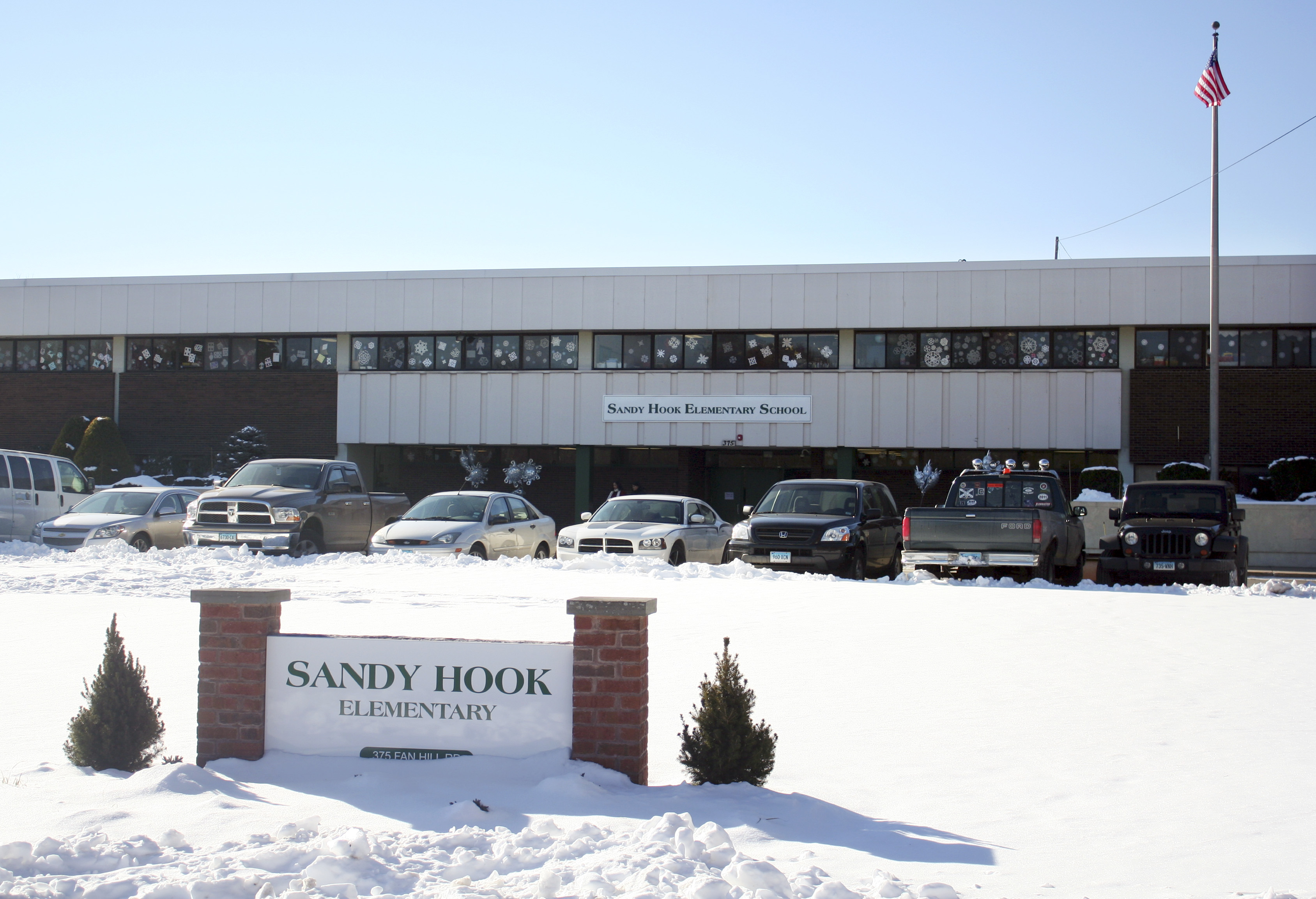 When was the Sandy Hook Elementary School shooting?

Earlier that day, before driving to the school, Lanza shot and killed his mother at their Newtown home.

He then shot himself as first responders arrived at the scene.

How many people died in Sandy Hook shooting?

The shooting left a total of 28 people dead.

This included 20 children, six adult staff members, the shooter's mother Nancy Lanza and the gunman himself.

Among the staff members was the school principal, a psychologist, a behavior therapist and three teachers.

The kids were all aged six and seven, while the workers ranged from 27 to 56.

Two others were wounded during the violence.

Who is Adam Lanza?

Adam Lanza was the gunman behind the horror at the school.

Shortly after 9.30am, the 20-year-old shot through a plate-glass window next to Sandy Hook's locked front entrance in order to gain access to the school.

These were purchased legally by his mother Nancy, 52, and were registered in her name.

Before police arrived at the scene, Lanza turned the gun to himself and committed suicide by shooting himself in the head.

A report issued by the Office of Child Advocate in November 2014 said that Lanza had Asperger syndrome and as a teenager suffered from depression, anxiety and obsessive-compulsive disorder.

However, the finds concluded that they had not caused or contributed to the murderous act.

Nancy's friend Mark Tambascio told the New Haven Register at the time that her interest in guns grew in the years leading up to her death.

"She took it up as a hobby about three years ago, target shooting," he said.

"She didn't talk much about it to me. Just, 'Oh, I went shooting today,' you know. Nothing else."

However, the outlet added that Tambascio and "his brother John insist she [Nancy] wouldn't have left her weapons locked or otherwise available for the taking". 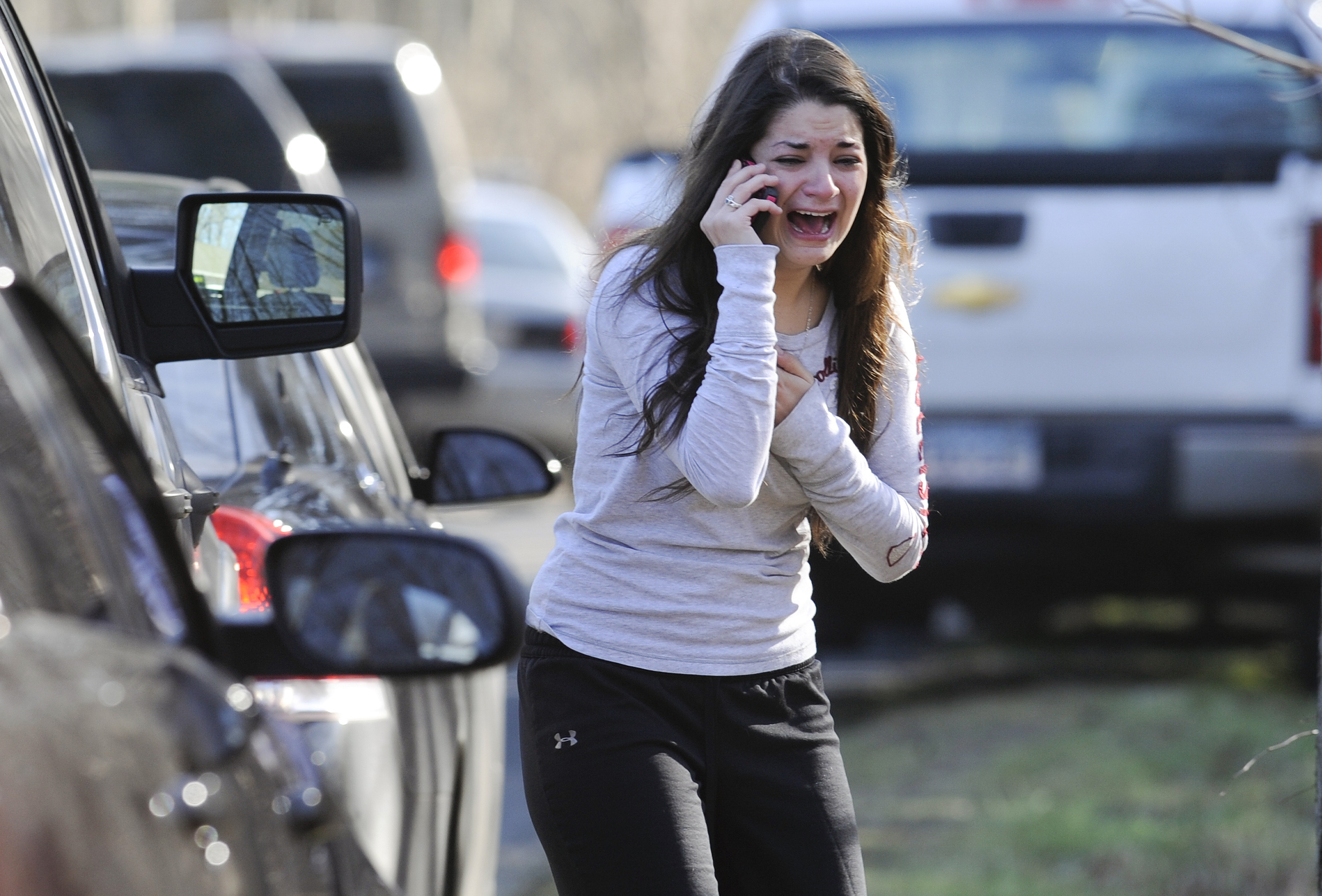 The Sandy Hook shooting prompted renewed debate about gun control in the US.

The bill requires universal background checks for all firearm purchases, a high-capacity magazine ban banning the sale of purchase of ammunition magazines capable of holding more thanten rounds of ammunition.

The bill also created the first registry in the US for dangerous-weapon offenders, and added over 100 types of guns to the state's assault weapons ban.

However, since the Sandy Hook mass shooting, several others have taken place.

On October, 1, 2017, Stephen Paddock, 64, opened fire upon a crowd attending the Route 91 Harvest music festival on the Las Vegas Strip in Nevada.

He fired more than 1,000 rounds of ammunition from his 32nd floor suites in the Mandalay Bay Hotel, killing 60 people and wounding 411.

He killed 17 people and injured 17 others.