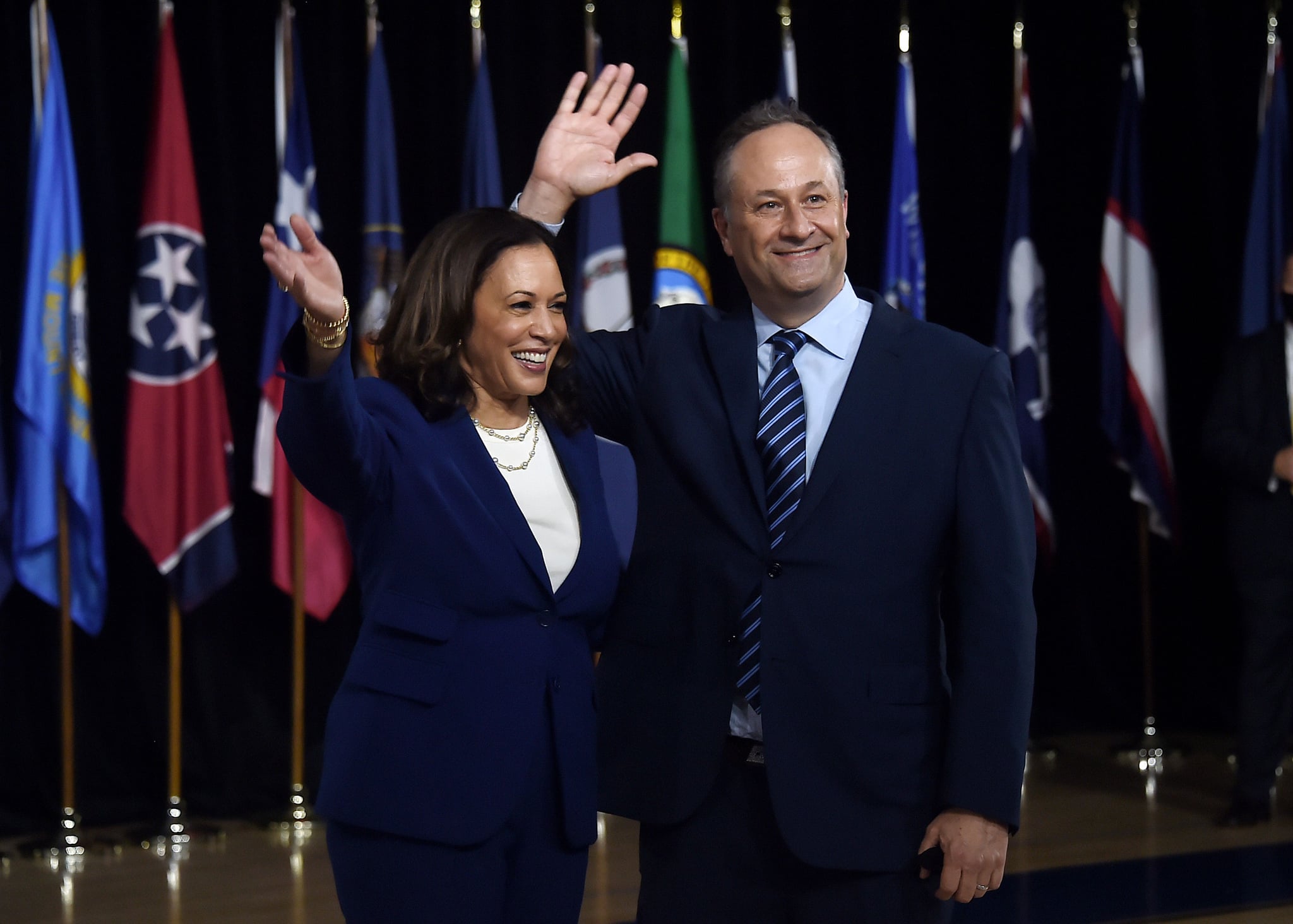 Though Sen. Kamala Harris was announced as Joe Biden’s running mate just yesterday, her historic nomination has already sparked renewed public interest in the politician’s personal life. Harris, who’s the first Black and Asian American woman to become the vice presidential nominee of a major party, initially entered the political scene back in 2003 as district attorney of San Francisco. Since then, she served as attorney general of California and has been a US senator for the past three years. Harris was a top contender for the 2020 Democratic nomination for president, but ended her campaign last December. Over the years, she’s become a household name due to her impressive political record, as well as her refusal to be silenced or interrupted by her male colleagues.

While Harris has been in the public eye for many years, her recent vice presidential candidacy has prompted interest in her family, and specifically her husband, Douglas Emhoff, who could become the first-ever second gentleman if Biden and Harris were to be elected. From the sweet story of how the two met to his two children, here’s what you need to know about Emhoff.