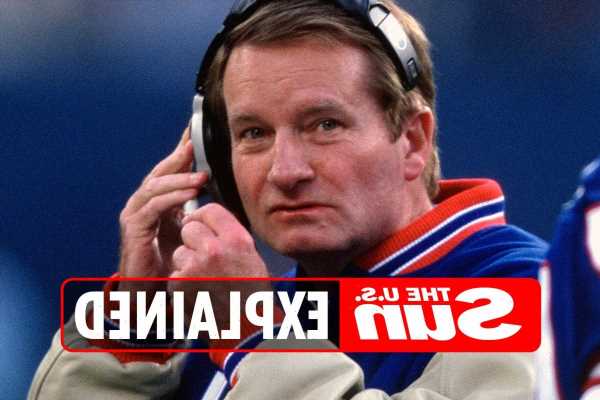 What was Jim Fassel's cause of death?

Jim Fassel died of a heart attack after being taken to a hospital in Las Vegas, according to his son John who confirmed his passing to the Los Angeles Times.

Fassel had been experiencing chest pain and died under sedation.

Upon the news of his passing, the former coach’s entire family has since convened in Vegas, according to John.

Fassel is survived by his wife and five children.

Who was Jim Fassel?

Prior to coaching the Giants, Fassel was also an assistant coach with the Arizona Cardinals, Denver Broncos, and Oakland Raiders.

He was a former quarterback at Fullerton College, USC and Long Beach State.

Fassel was the Chicago Bears’ seventh-round selection in 1972.

What did people say about Jim Fassel’s death?

Fassel’s death shocked football fans on social media, with many taking to Twitter to express their sorrow.

One Giants fan wrote: “I became a New York Football @Giants fan in 2001 when Jim Fassel was the head coach and they've been one of the biggest parts of my life ever since.

“RIP Coach and thank you for being a wonderful representative of the Football Giants.”

Another tweeted: “Oh man this is kind of shocking. He was a good coach and I did not expect to see something like this. RIP COACH FASSEL.”

A third replied: “Damn. Sad day. He was in my opinion one of the best.. didn't have the teams and made them competitive. Great coach.”