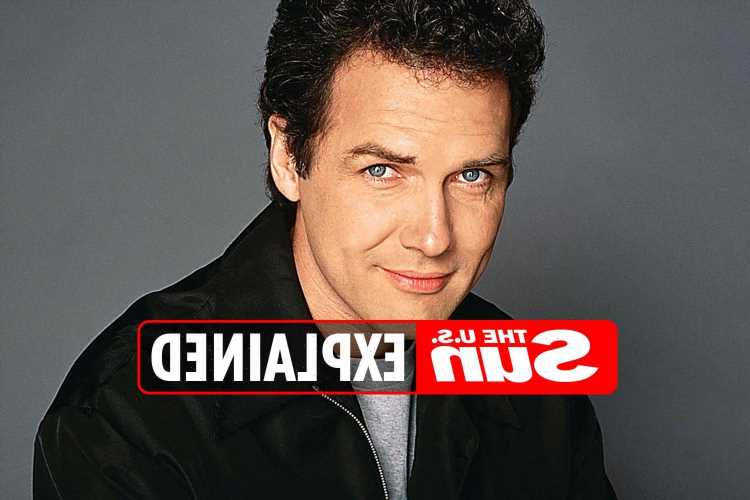 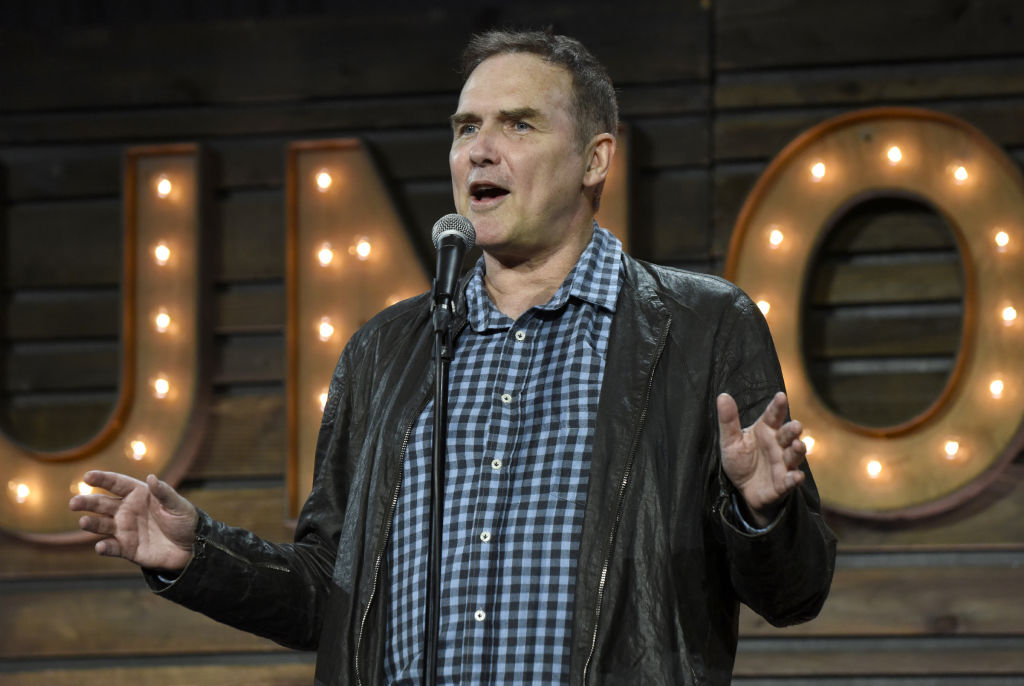 What type of cancer did Norm Macdonald have?

Norm Macdonald was a comedian and weekend update anchor for the popular show Saturday Night Live.

He died on Tuesday after a nine-year private battle with cancer, Deadline reports. The type of cancer is unspecified.

Macdonald’s producing partner Lori Jo Hoekstra was with him when he died.

She said: “He was most proud of his comedy.

“He never wanted the diagnosis to affect the way the audience or any of his loved ones saw him. Norm was a pure comic.

“He once wrote that ‘a joke should catch someone by surprise, it should never pander.’ He certainly never pandered. Norm will be missed terribly.” 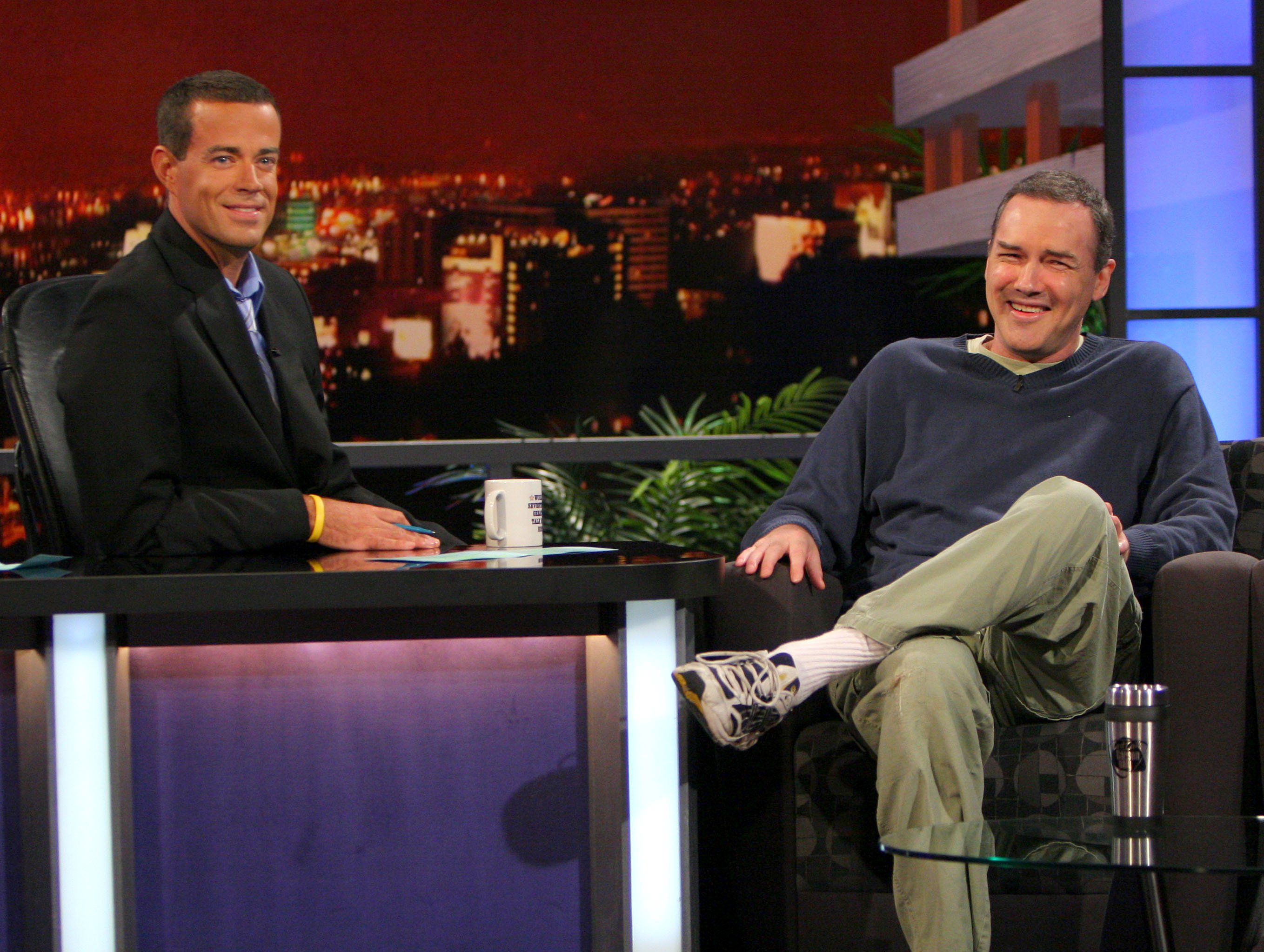