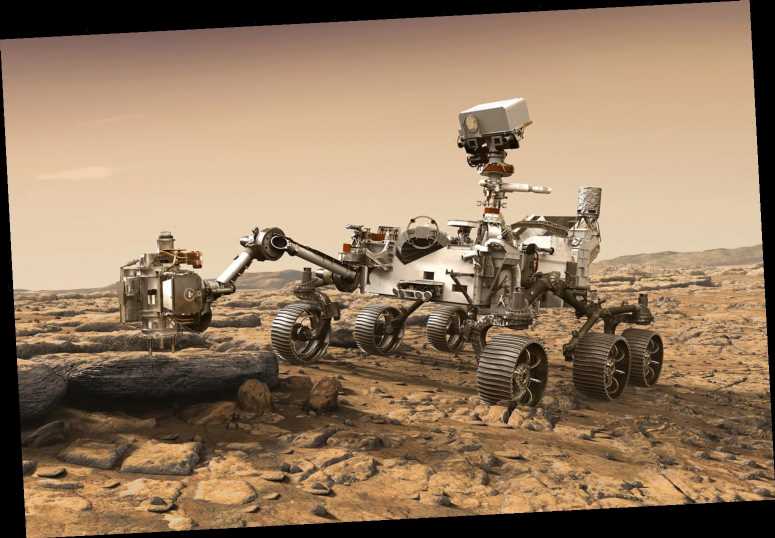 NEARLY seven months after it's takeoff to Mars, NASA's Perseverance rover is slated to land on the Red Planet on Thursday, February 18.

The rover is expected to land on the Red Planet's Jezero Crater-the site of an ancient lake that existed 3.9 billion years ago. 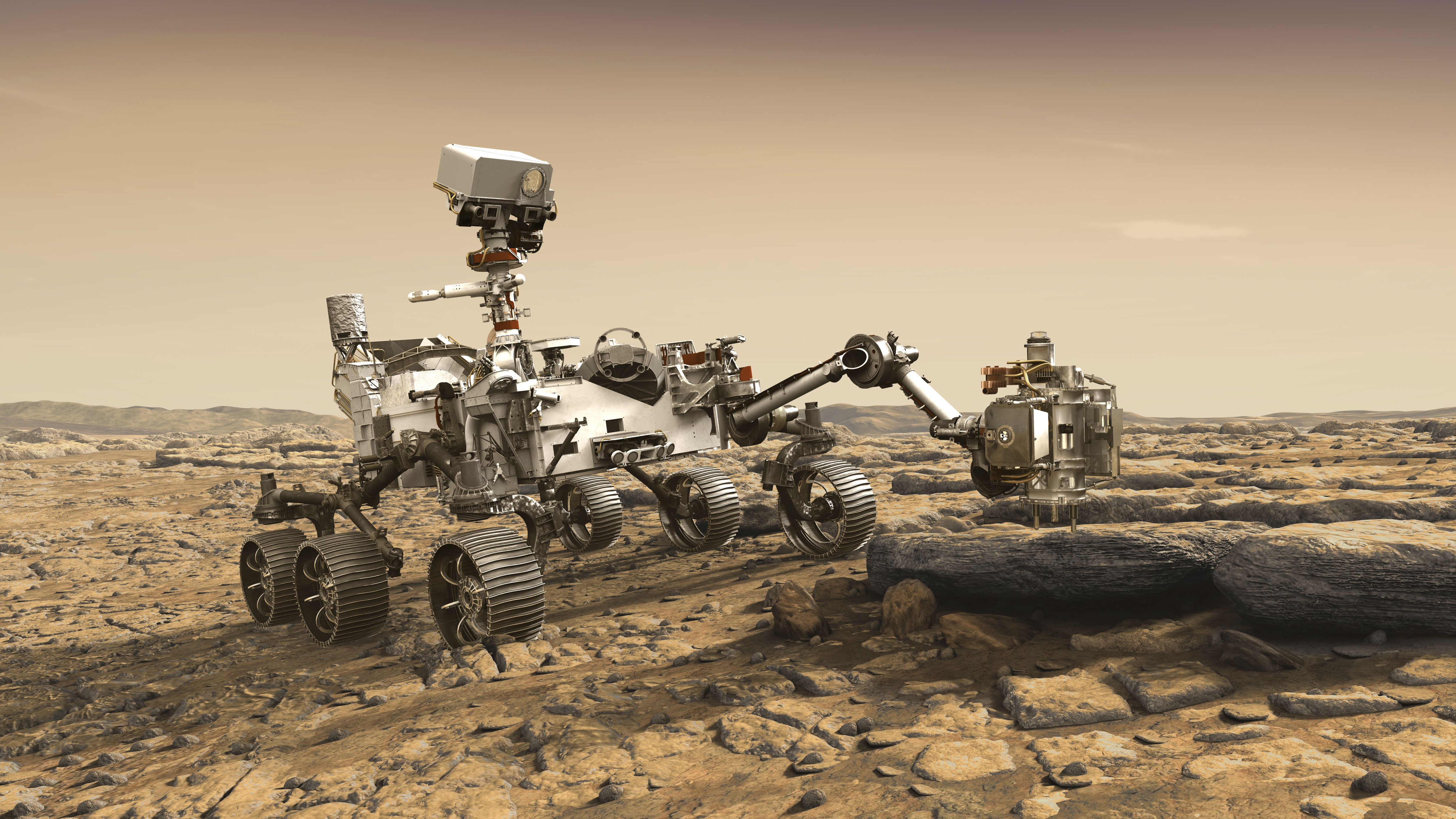 The car-size rover, which launched from Cape Canaveral, Florida in July 2020, is aiming to touch down on Mars on February 18, at around 3:55pm.

If successful, Perseverance will become NASA's fifth rover to land on the Red Planet.

When it reaches Mars, Perseverance will have traveled 292.5 million miles on its journey from Earth.

The rover will search for microfossils in the rocks and soil on Mars' Jezero Crater. 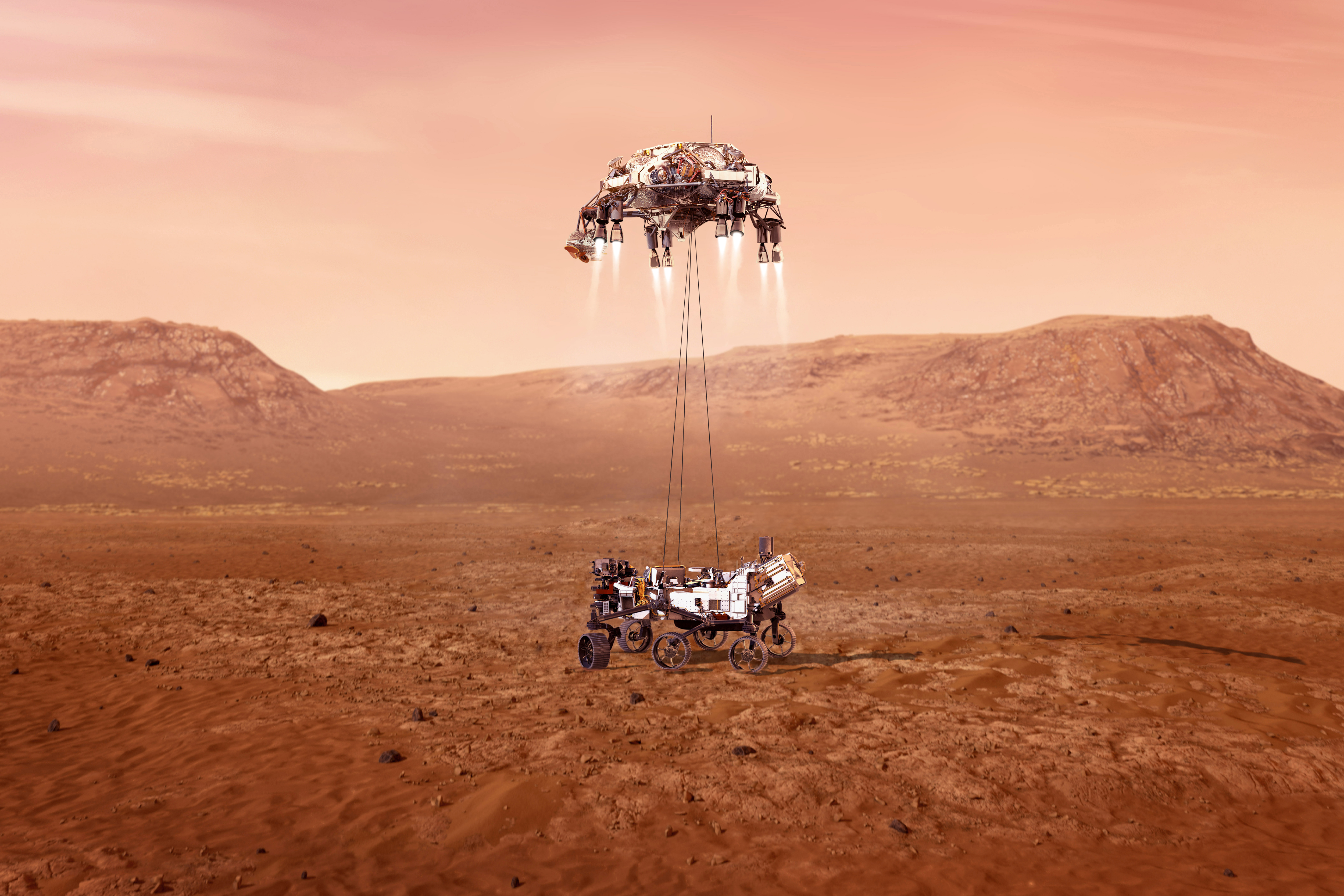 Along for the ride with Perseverance is an experiment to fly a helicopter, called Ingenuity, on another planet for the first time.

What is Perseverance's mission?

Perseverance is said to be the most sophisticated rover NASA has ever sent to the Red Planet, and will kick off the agency's most ambitious mission yet to examine whether life ever existed on Mars.

“Perseverance is attempting to answer one of the biggest questions in the history of humanity: Is there life elsewhere in the solar system?” said Chris Carberry, co-founder and CEO of Explore Mars.

“If people can’t get excited about this mission, I don’t know what’s wrong with them.” 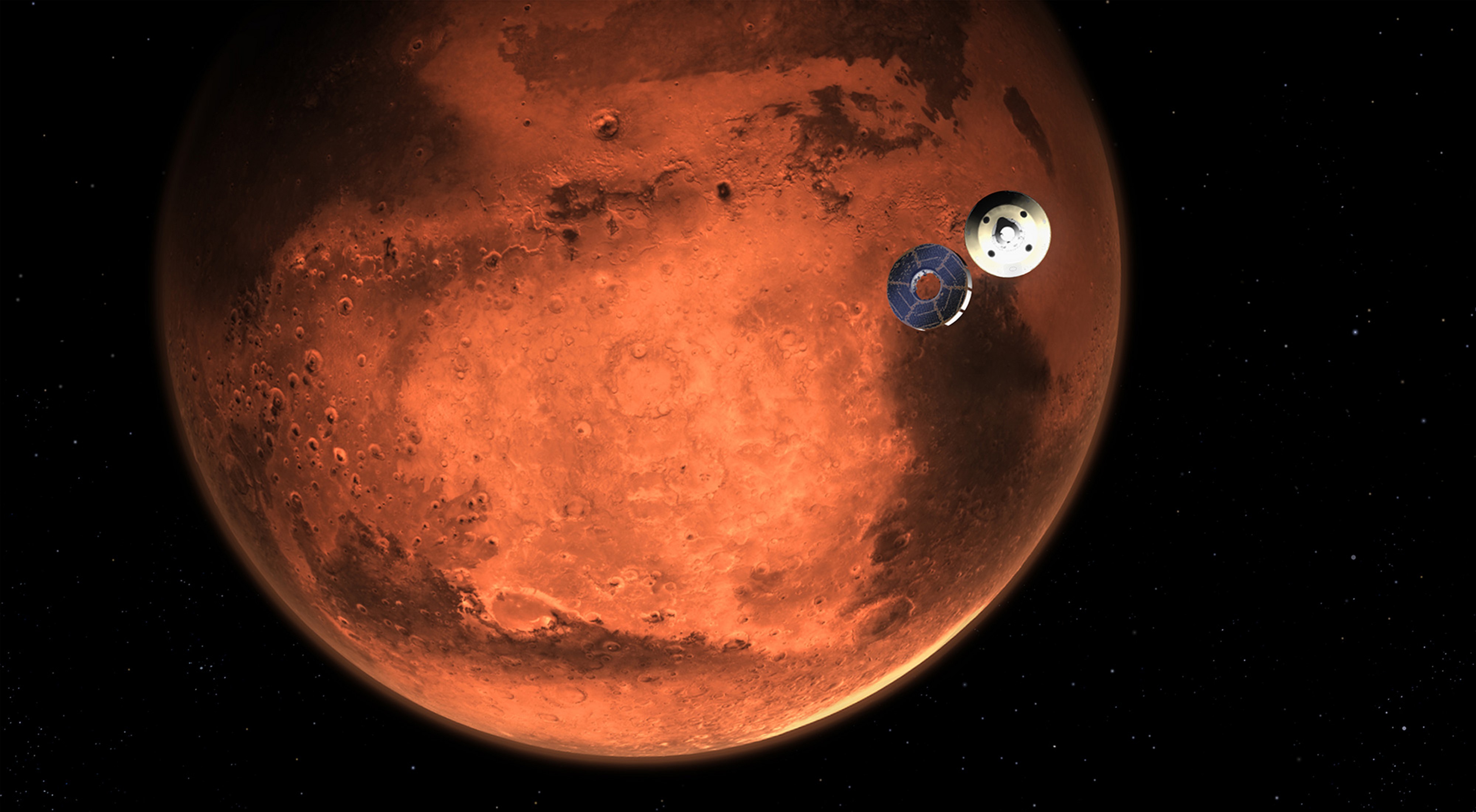 If everything goes according to plan, the rover will be able to send back images starting February 19, which will show the view looking down on Perseverance from above.

By Monday, the team hopes to release video of the view on the Red Planet.

How can I watch the rover landing?

NASA has invited the world to tune in to its countdown and landing commentary, which will stream live beginning on February 18 at 2:15pm ET.

Unfortunately, we can't watch the rover land on the surface of Mars. 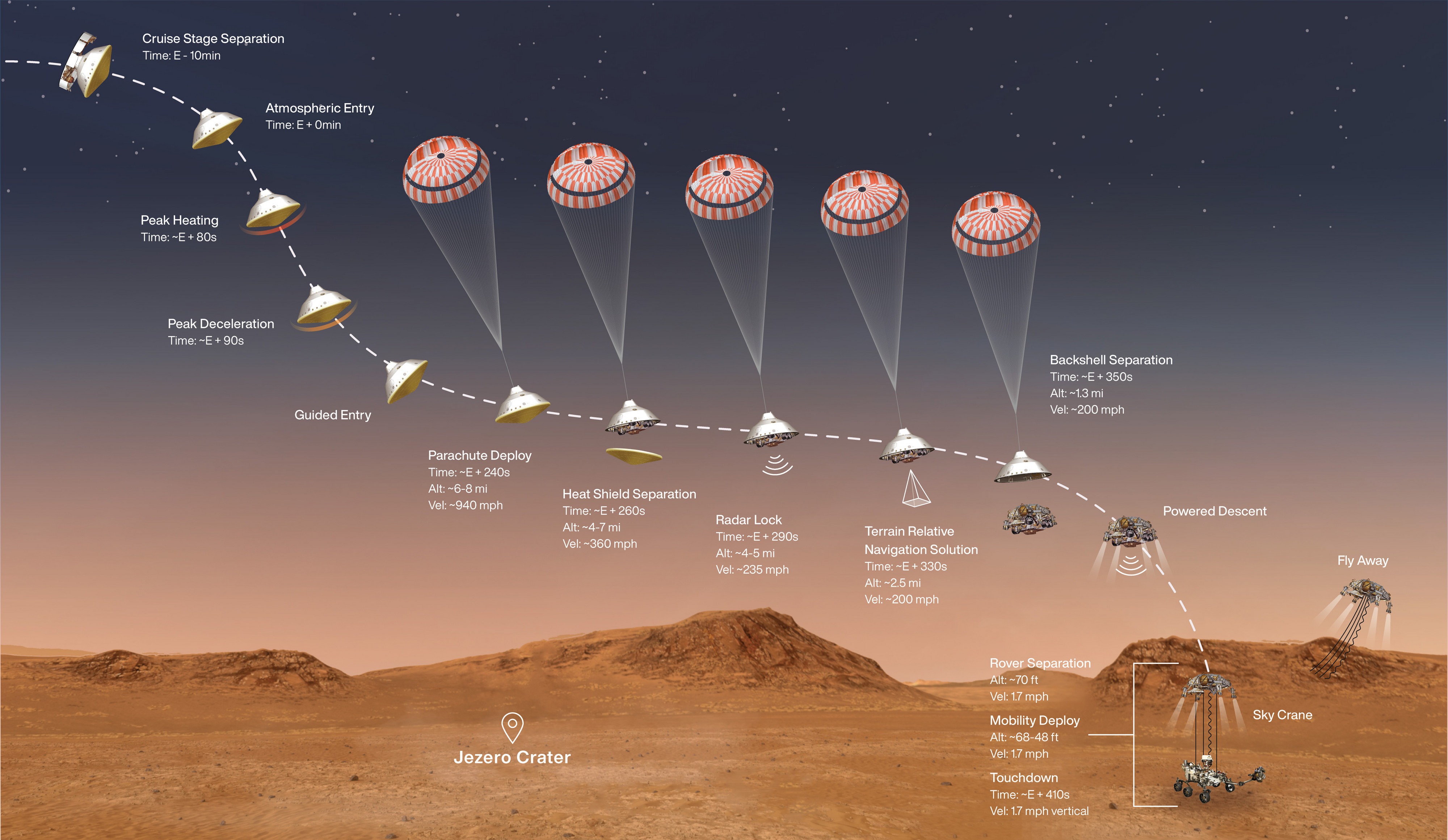 The agency will broadcast live from mission control at the Jet Propulsion Laboratory, where viewers can watch the rover's team as they share important milestones from landing.

During the landing coverage, NASA's mission control team will be able to confirm whether the rover safely landed on the surface of Mars.