The mercury soared to 20C in some parts of Britain. Here's more on the hottest day of 2019. 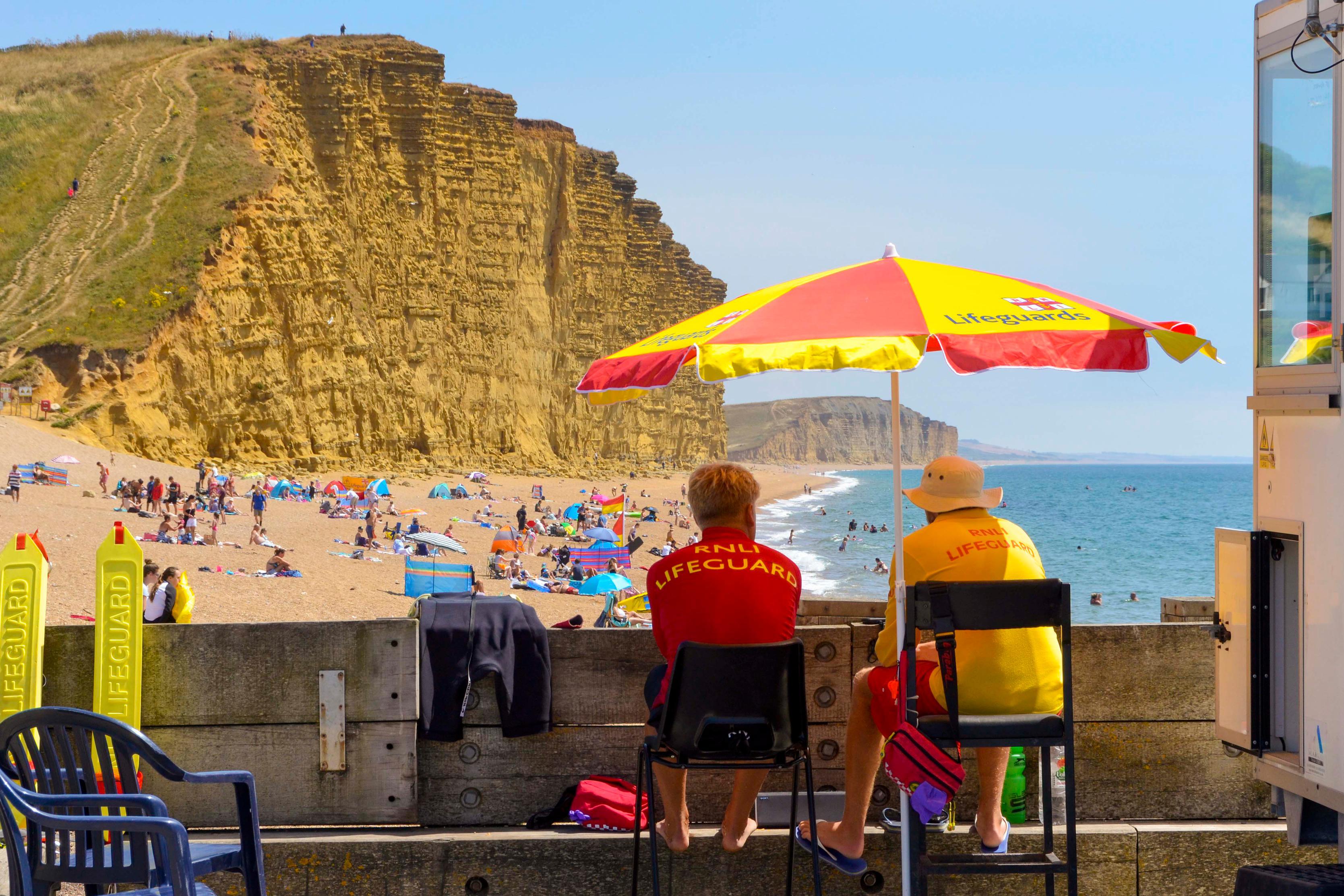 The mercury reached 20.3C in Ceredigion, Wales making it the warmest day of the year and the warmest February day.

Yesterday beat the February and winter temperature record – the 19.7C on February 13, 1998, at Greenwich, London.

Daytrippers were rushing to beaches and congesting coastal roads including the A23 to Brighton, A31 to Dorset, A30 to Cornwall and M55 to Blackpool. 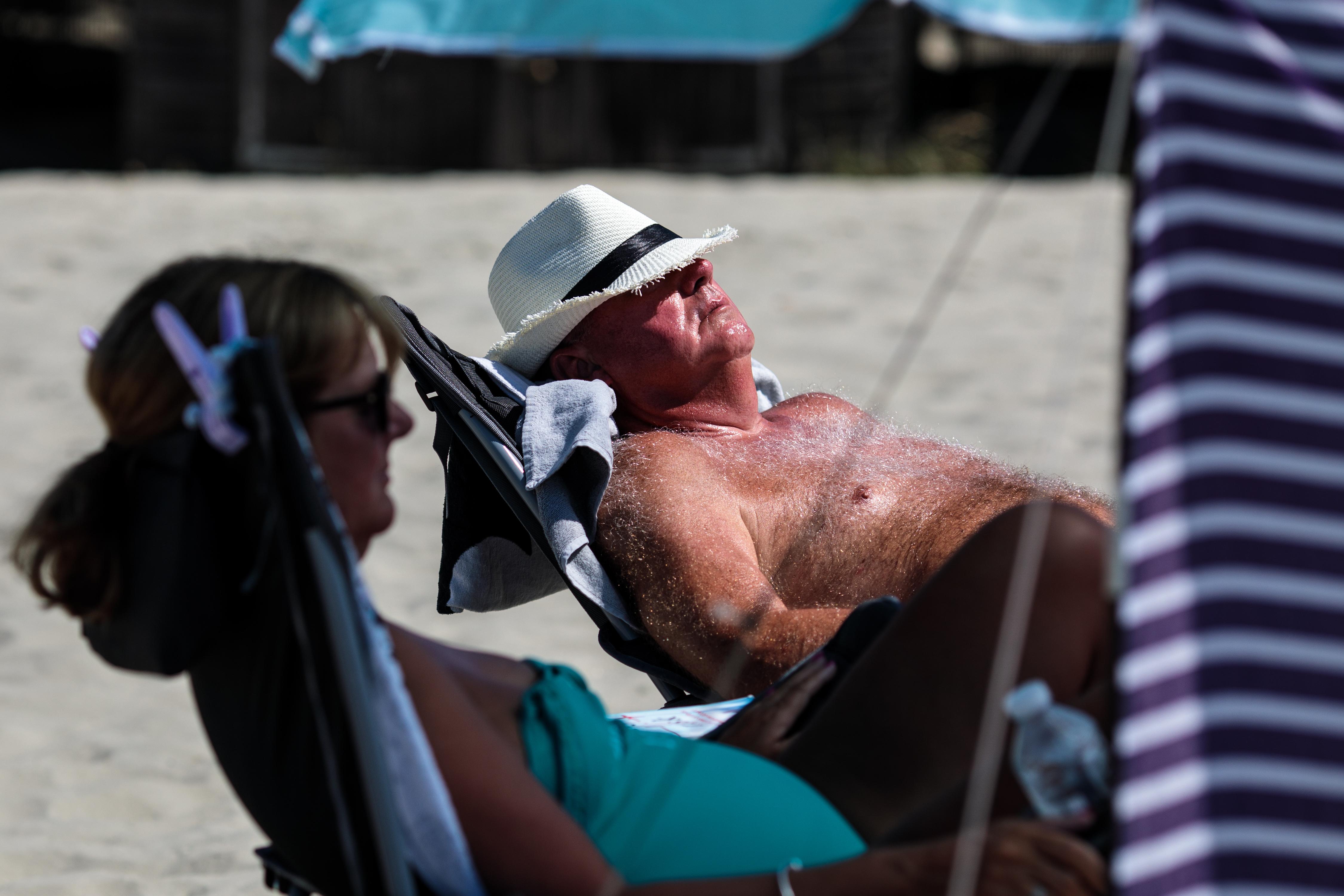 What is the warmest part of the day?

The hottest time of day is usually between 3pm and 4.30pm.

This is because the heat continues building from noon when the sun is at its highest in the sky.

From midday, the temperature will continue to rise steadily as the earth is receiving more incoming heat than it is radiating back to space meaning the afternoon is actually the hottest time of day.

Shortly after this, the sun begins lowering in the sky causing temperatures to gradually fall, accelerating around sunset creating a much cooler evening atmosphere.

Where are the UK's highest temperatures?

The hottest temperature in England was recorded in August 2003 in Faversham, Kent, where temps hit 38.5C.

Are there any weather warnings in place at the moment?

From Thursday, forecasters warned Brits to expect of bouts of wet and windy conditions, with snow flurries in the North as highs tumble to 10C.

A Met Office forecaster said: "Some air has come from the Sahara, with temperatures more than 10C above average and no cloud in the sky almost everywhere.

“But there’s a change by the weekend with the wetter and windier conditions arriving as the strengthened jet stream brings in weather systems.” Met Office forecaster Dean Hall said: “It's quite exceptional weather and such a contrast to the Beast from the East 12 months ago.

“But a stark change is ahead, with later in the week seeing rain and strong winds risking gales of over 50mph."

How do you cope in a heatwave?

During a heatwave, it is advisable to drink as much water as possible to avoid dehydration.

Experts suggest having lukewarm showers or baths, and to run wrists under the cold tap to keep body temperatures comfortable.

It is also suggested that curtains and windows are kept closed during the day and you should replace your duvet with a thinner one.

The public have been encouraged to keep an eye on vulnerable friends, family members and neighbours who may struggle to cope in the extreme heat.