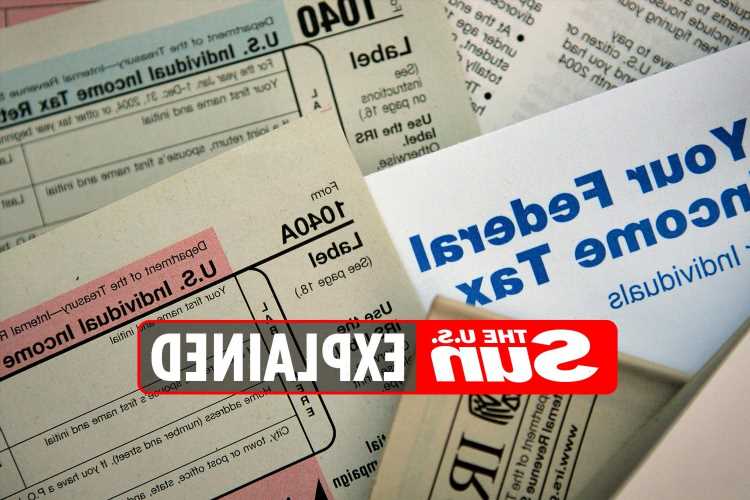 The 16th Amendment is part of the United States Constitution. 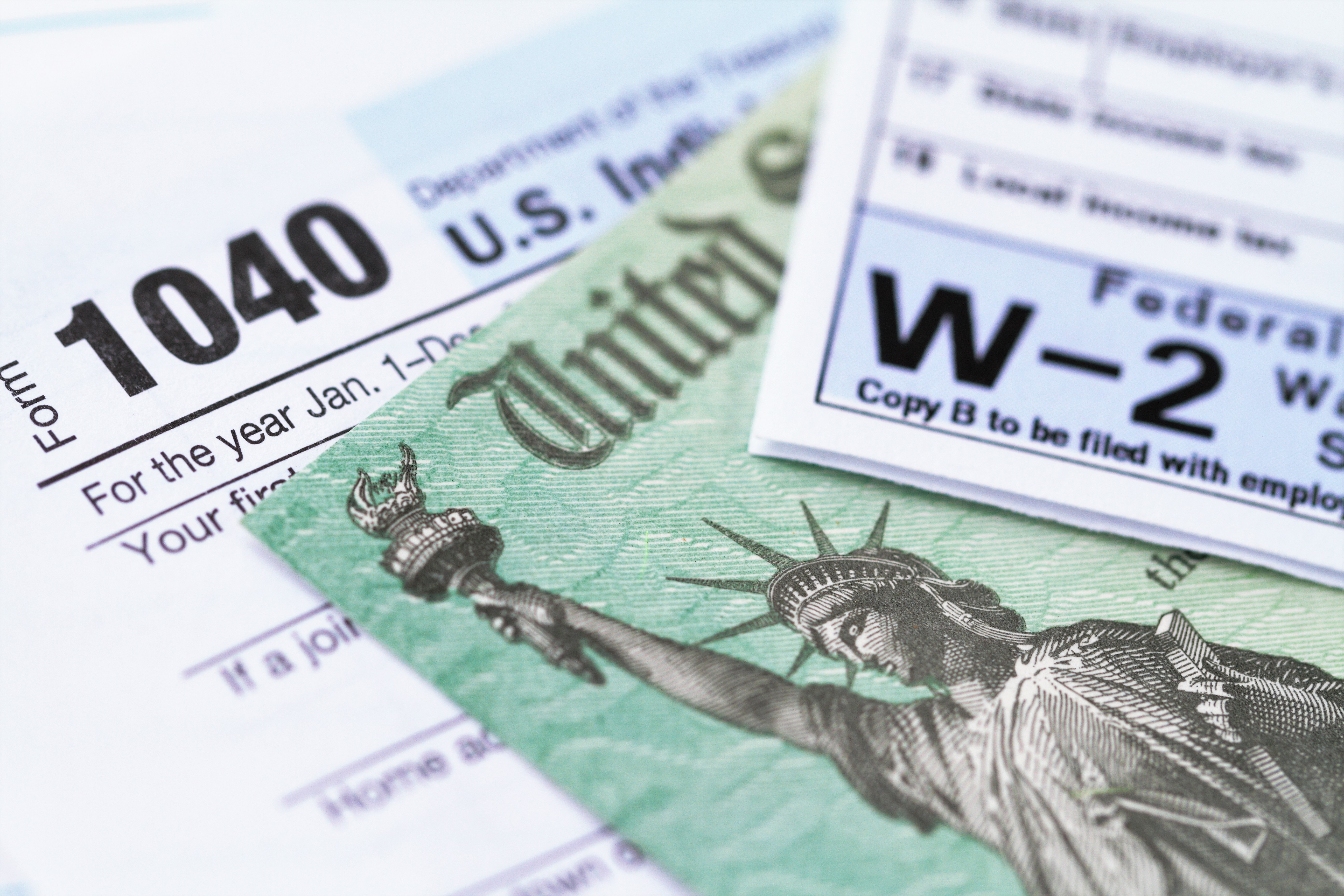 What is The 16th Amendment?

The 16th Amendment of the constitution allows Congress to levy an income tax without apportioning it among the states on the basis of population.

"The Congress shall have power to lay and collect taxes on incomes, from whatever source derived, without apportionment among the several states, and without regard to any census or enumeration," the amendment states.

Passed in 1909 and ratified in 1913 the amendment is important because the money collected from the income taxes collected goes towards the army, build roads and bridges, enforce laws, and help fund other important jobs.

Is the 16th Amendment good or bad?

The income tax is also the government's largest source of revenue to date.

An example of the 16th Amendment would be if Rhode Island were three percent of the US population, they would pay three person of the total federal tax. 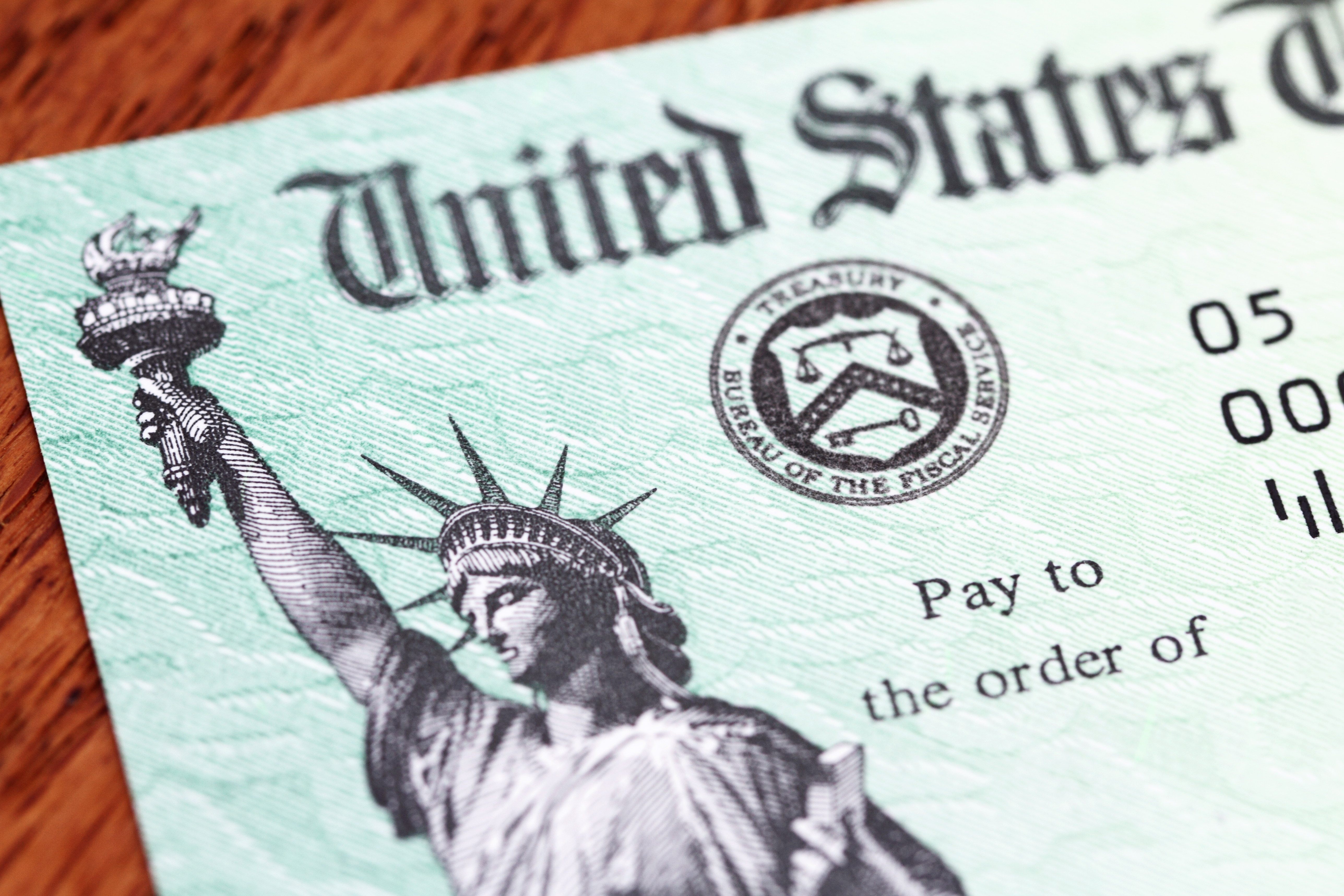 The 16th Amendment was written as a result to the verdict in Pollock v. Farmers' Loan and Trust Co.

In compliance with the Tariff Act, the company "announced to its shareholders that it intended to pay the tax and also to provide the U.S. collector of internal revenue a list of all persons for whom the company was acting in a fiduciary capacity who were liable for tax under the act."

Charles Pollock was a citizen of Massachusetts who owned 10 shares of the company's stock, he filed a lawsuit "seeking to enjoin the company from carrying out its stated intention to comply with the act."

According to Britannica, the Supreme Court ruled in Pollock's favor after declaring, "that a direct income tax was a breach of the constitutional provision requiring that direct taxes be apportioned among the states according to population."