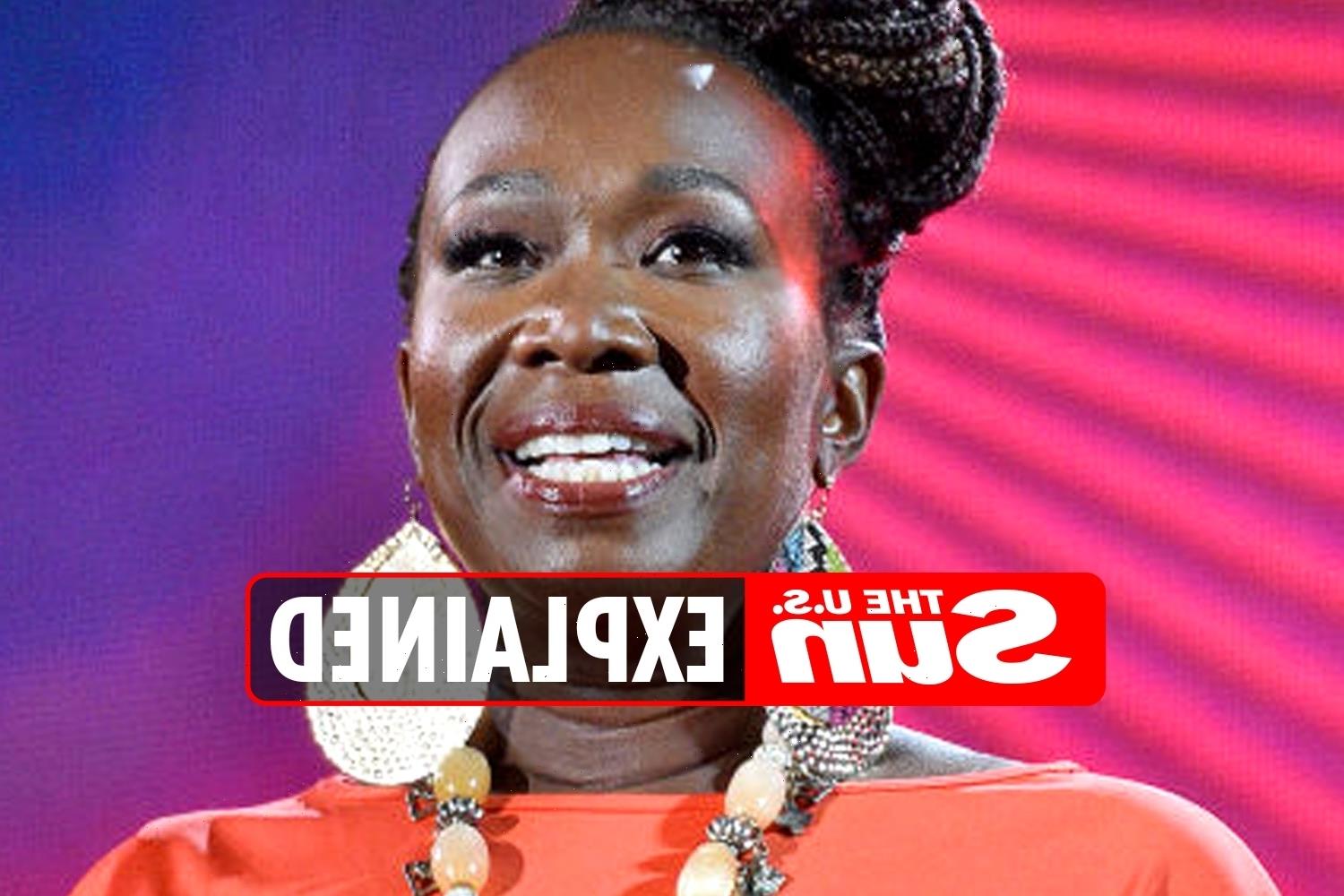 JOY Reid is an anchor on MSNBC who has her own show on weeknights titled, The ReidOut.

Reid has been hosting the ReidOut at 7pm on the news network since 2020. 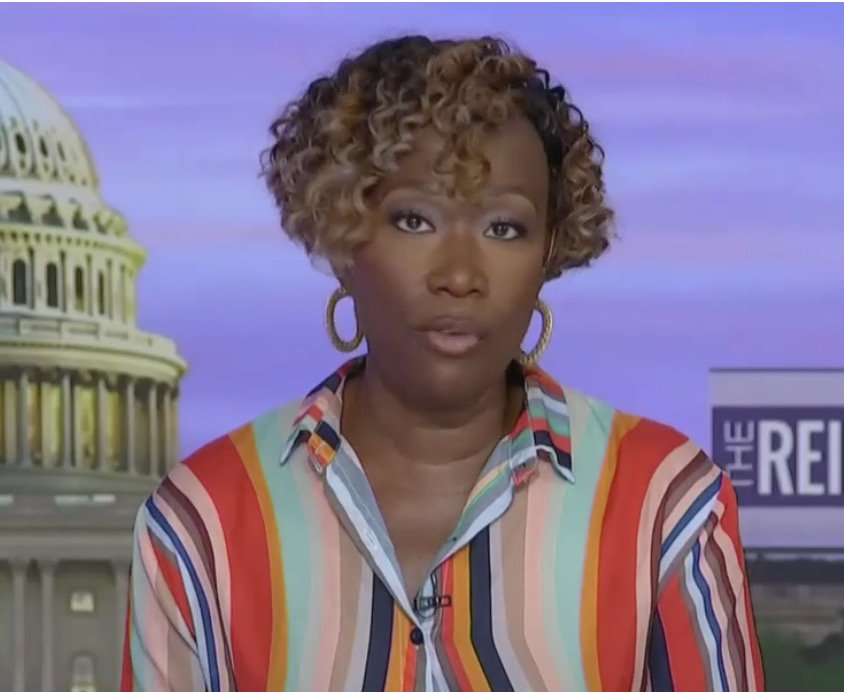 What is the ReidOut?

The ReidOut is a weeknight commentary show on MSNBC. The show airs at 7pm ET.

On September 14, the ReidOut Blog launched. The blog is an extension of the TV show.

What is Reid's Salary at MSNBC?

It is estimated that Reid makes $1.5million per year.

Her net worth is about $7million. 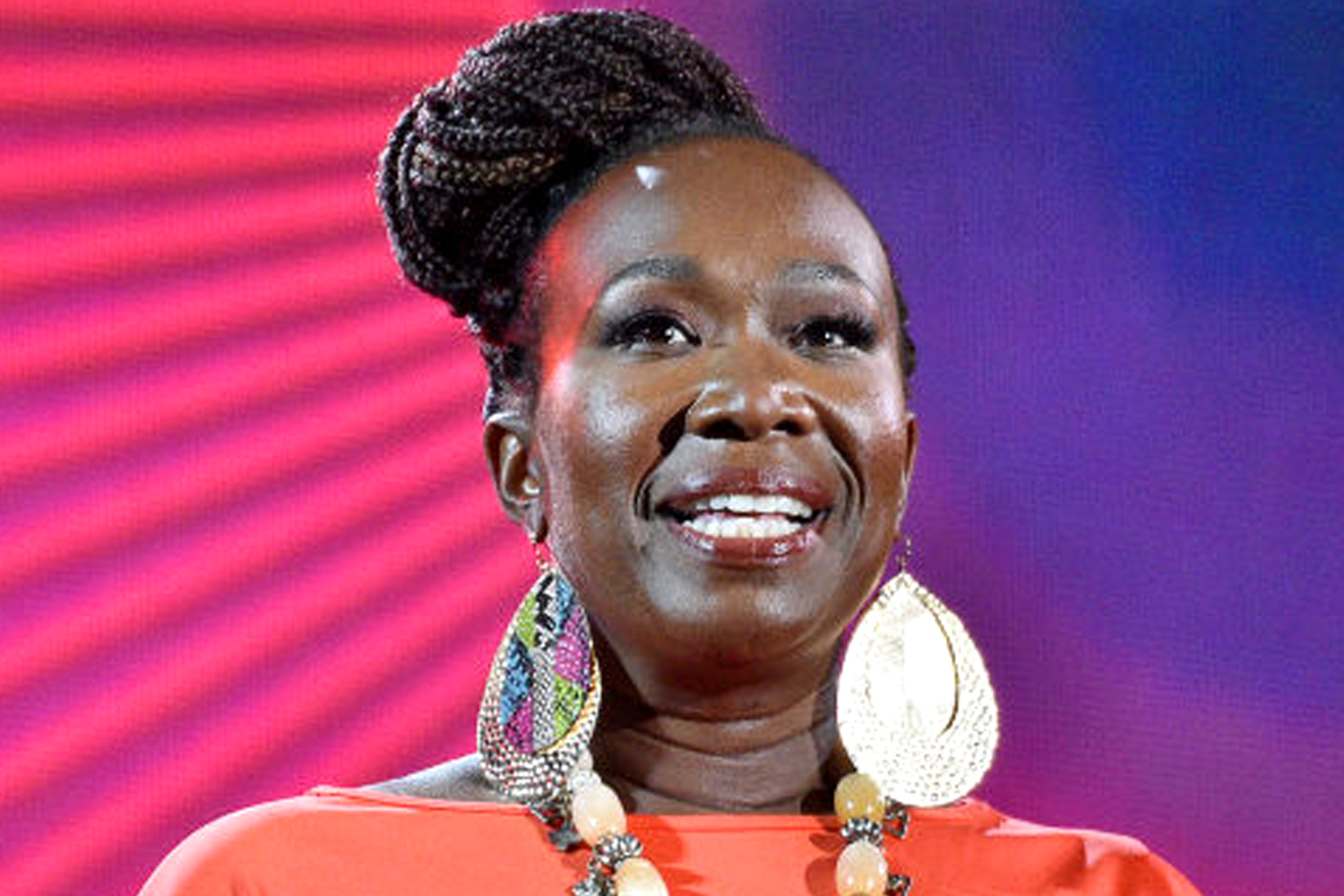 Who is Reid's Husband?

Reid is married to Jason Reid. They have been married 1997.

Jason Reid is best known for his work on the Discovery Channel.

He also reportedly worked for NBC as a freelance editor from 2012 through 2013.

The Reid's have three children.

What Did Reid Say About Gabby Petito?

On September 20, 2021, Reid discussed the case on the ReidOut, and addressed the disparities in media coverage of missing persons.

Reid was slammed for calling the focus on the case, "missing white woman syndrome."