AN INSECT repellent has been found to be effective in providing protection against coronavirus, defence scientists have said.

But what is citriodiol, and what is it used for?

Citriodiol is a natural insect repellent and is derived from the oil of the Eucalyptus citriodora tree – commonly known as the lemon eucalyptus.

The substance smells similar to menthol and has been used in insect repellents since the 1960s.

The organic, colourless compound is the active ingredient in repellents like Mosi-guard, which costs about £7 for a 75ml bottle.

What is it used for?

The natural chemical is used to deter insects and mosquitos from biting and irritating your skin.

Jacqueline Watson, the Managing Director of Citrefine, said: "We are very excited by these findings and have several new studies either already going through laboratories or planned." 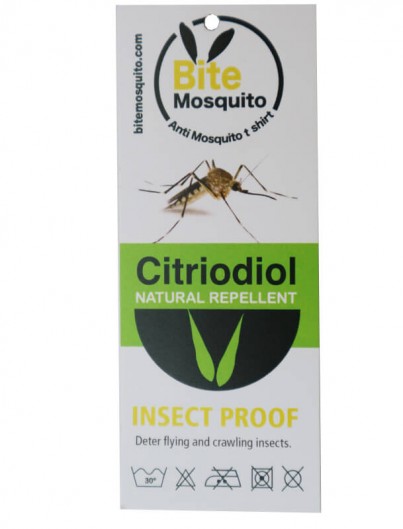 Does insect repellent protect against coronavirus?

Scientists at the Ministry of Defence have been testing Mosi-guard, a Citriodiol-based spray, on plastic and artificial skin at the Defence Science and Technology Lab in Porton Down, Wiltshire.

The spray has been given to Army members since April, as it has been known to kill other strains of coronavirus.

But the scientists warn: “We have no data relating the concentration applied experimentally to the latex to that resulting from a spray and rub application of Mosi-guard on human skin.”

The research however did show that Citriodiol does have anti-viral properties.

After an hour there was “some loss of recoverable virus” on the latex surface.

The DSTL has published its initial findings to help others conduct further research.

Britain’s armed forces were issued with the spray earlier this year because it was already known to kill other coronaviruses. 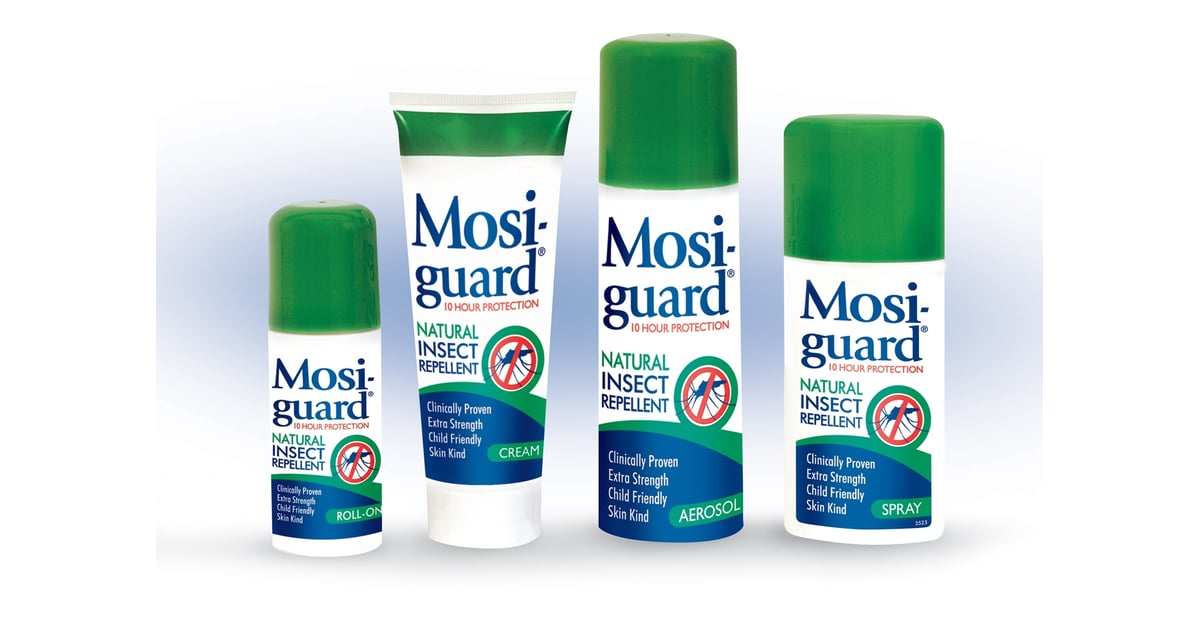