CHELSEA Clinton has grown up in the limelight during her father Bill Clinton's presidency from 1993 until 2001.

But what is she up to these days and what has she recalled about her time in the US capital? 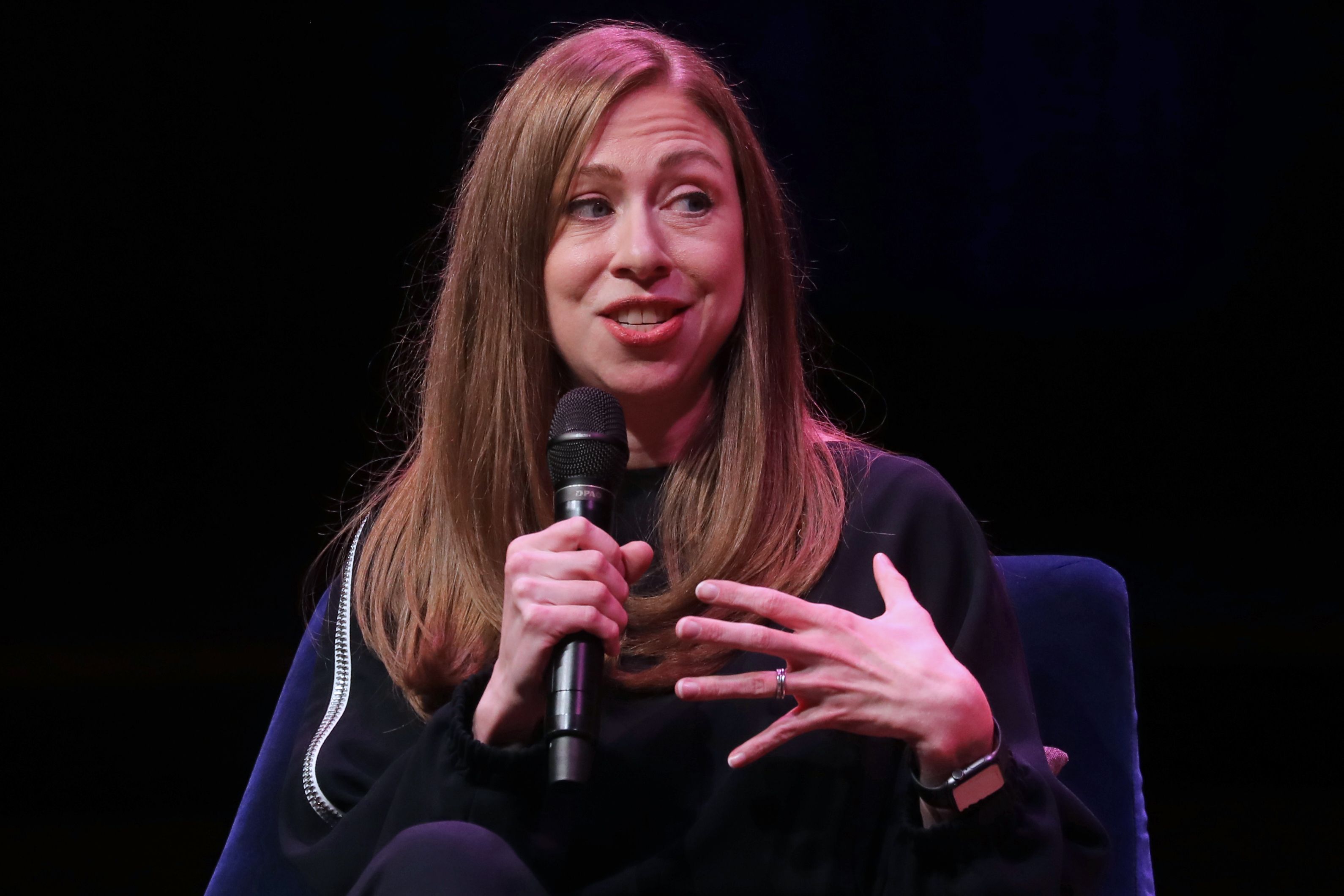 What is Chelsea Clinton's job?

Chelsea Clinton, 39, is the daughter of former US president Bill Clinton and former First Lady and politician Hillary Clinton.

Born in Little Rock, Arkansas, Chelsea grew up in the spotlight during her father's presidency, where she lived in the White House from the age of 12 until 20.

She is now an author and global health advocate.

Before that, Chelsea was a special correspondent for NBC News from 2011 to 2014.

She now works with the Clinton Foundation and Clinton Global Initiative, including taking a prominent role at the foundation with a seat on its board.

Chelsea married American investor and former vice chairman at Social Capital Marc Mezvinsky in 2010, and the couple have three children together. 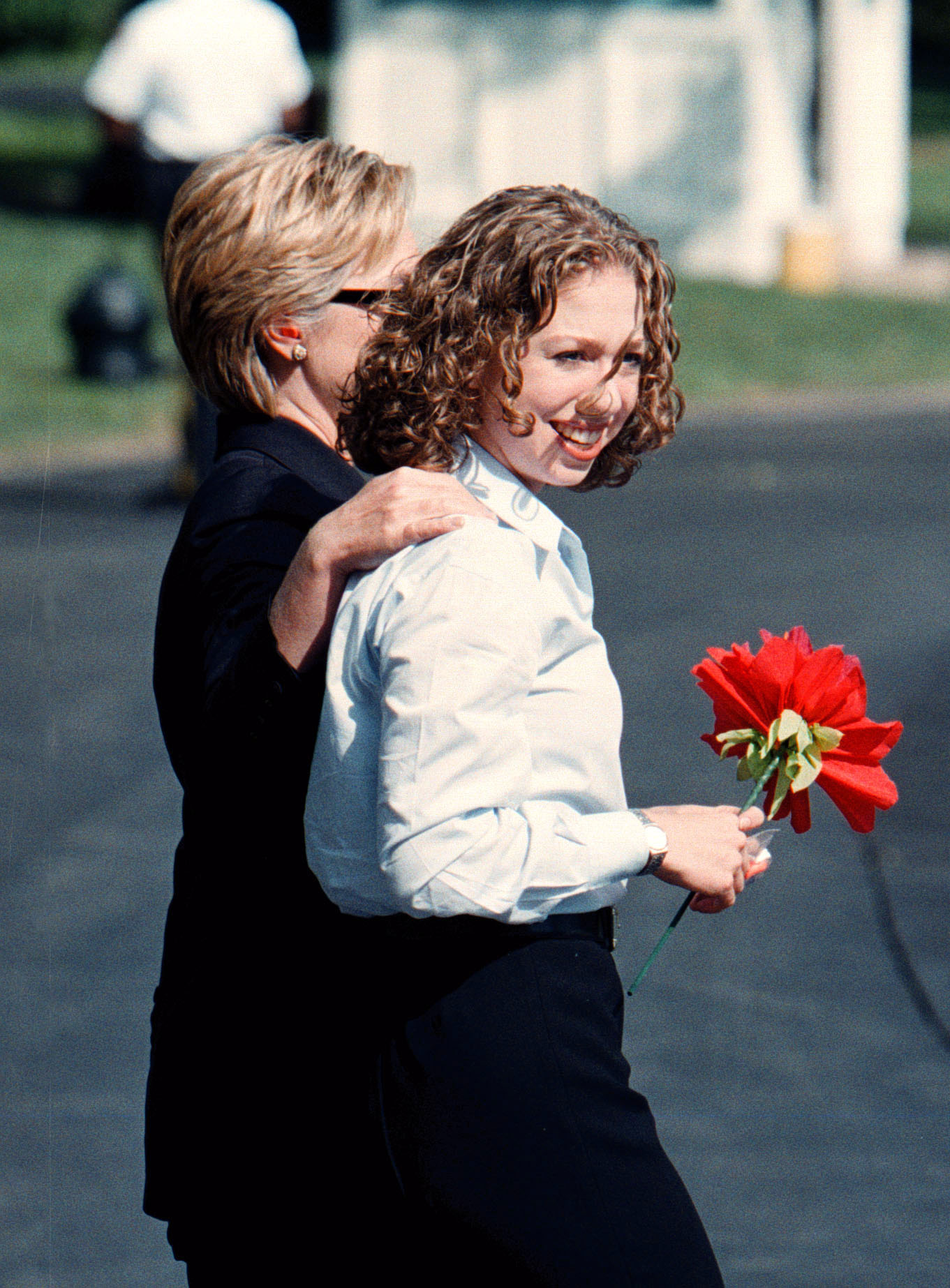 What has she said about living in the White House?

Chelsea appeared alongside her mum Hillary on "The Late Late Show" where she and her mum were both asked by host James Corden about the "most mischievous thing Chelsea did as a teenager in the White House."

During President Bill Clinton's two terms in the 1990s, Chelsea moved into the Executive Residence at 12 and officially moved out at 20.

Chelsea was quick to say she did "nothing" mischievous during her time there.

However Hillary laughed, and said "ordering pizza" was Chelsea's most out-of-line thing she's done there.

She said: "My answer was 'order pizza'.

"Here's what I mean by that: When you're in the White House, you can't order pizza. And so when she would have friends over, they'd want to order pizza and it kept causing all kinds of commotion with the Secret Service.

"Well, yeah. Yeah, they did, they ordered pizza." 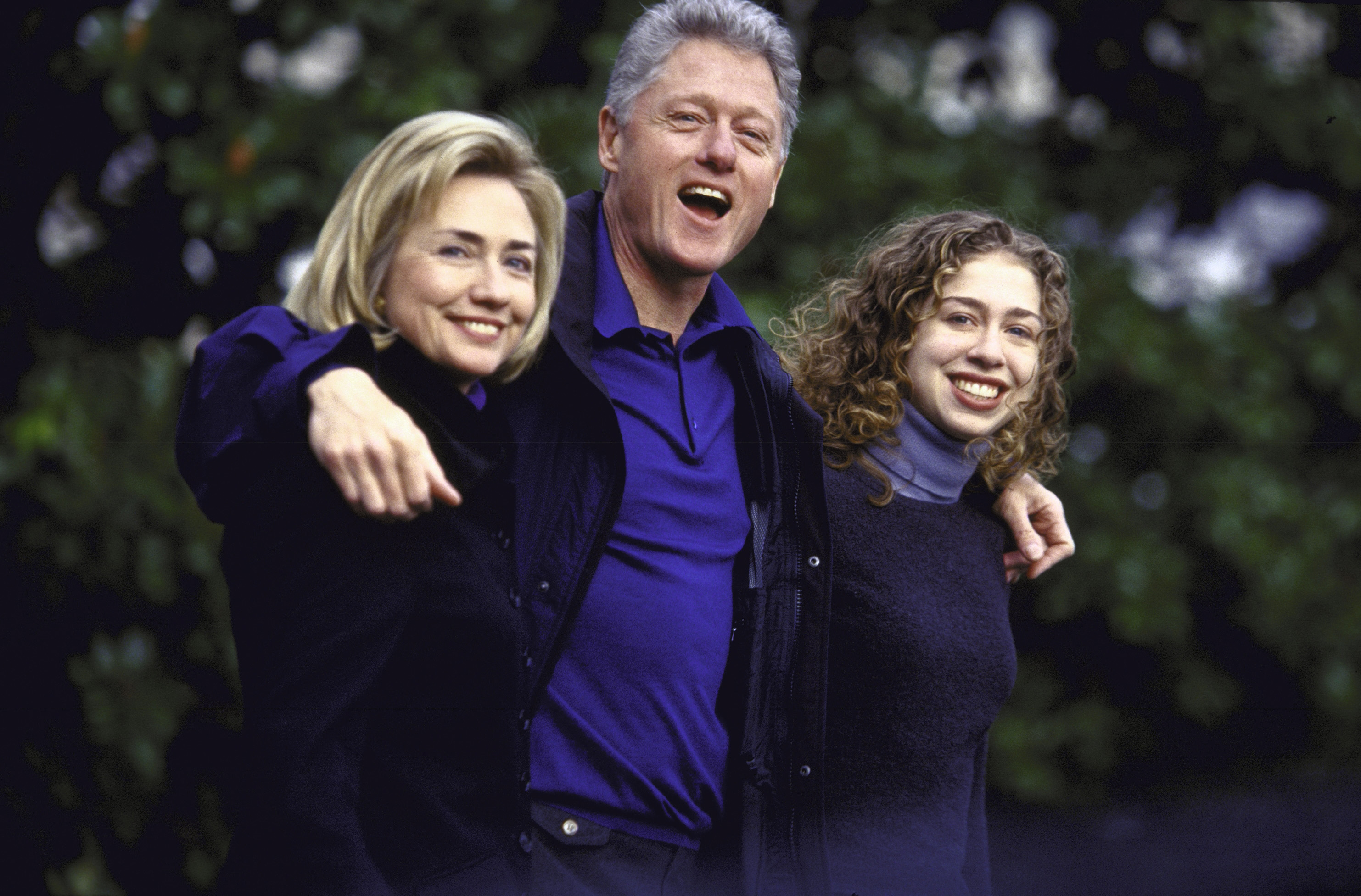