A VOTE on Boris Johnson's Brexit deal has not taken place after Commons Speaker John Bercow refused to allow one.

All eyes will now turn to No10's plan B, when the PM brings back the Withdrawal Agreement Bill to the House of Commons tomorrow. 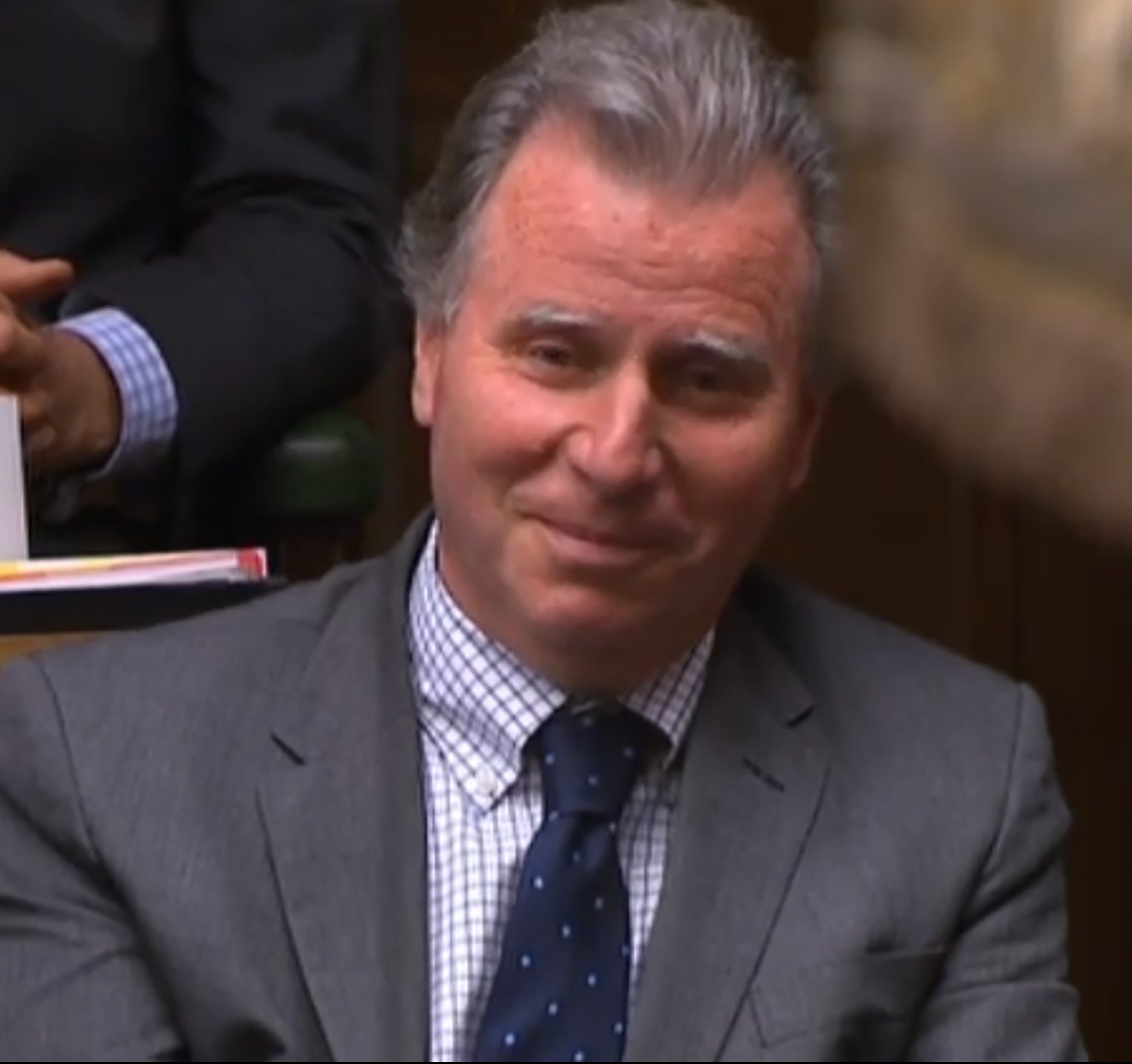 Passing a bill usually takes weeks, but the Government wants to fast-track it before October 31.

Tomorrow will be another titanic battle in Parliament with votes on the second reading of the bill and the programme motion – which says how much time MPs will get debating it.

And now Mr Johnson is gearing up for Parliamentary warfare – as MPs are already set to try and wreck it with amendments on a second referendum and on a customs union.

It sets the PM up for a mammoth battle now to ensure his bill goes through the Commons before the end of the month, when he promised to leave.

The EU may give the PM a few days or weeks to get it finished off if the Bill looks on track to go through.

If it looks like Mr Johnson doesn't have the numbers then they are likely to grant a longer one in order to give time for the country to go to the polls for an election or referendum to break the deadlock.

And if any wrecking amendments do get through Boris would be tempted to pull the bill altogether, plunging Britain into Brexit limbo.

He could try and attempt a No Deal Brexit but will more likely make a push for an election again so he can get the law passed.

The PM will hope he can win more Tory MPs to give him the majority he desperately needs to get Brexit done.