If Trump wins he will stay in the White House another four years. If Biden wins, he will replace Trump as president. 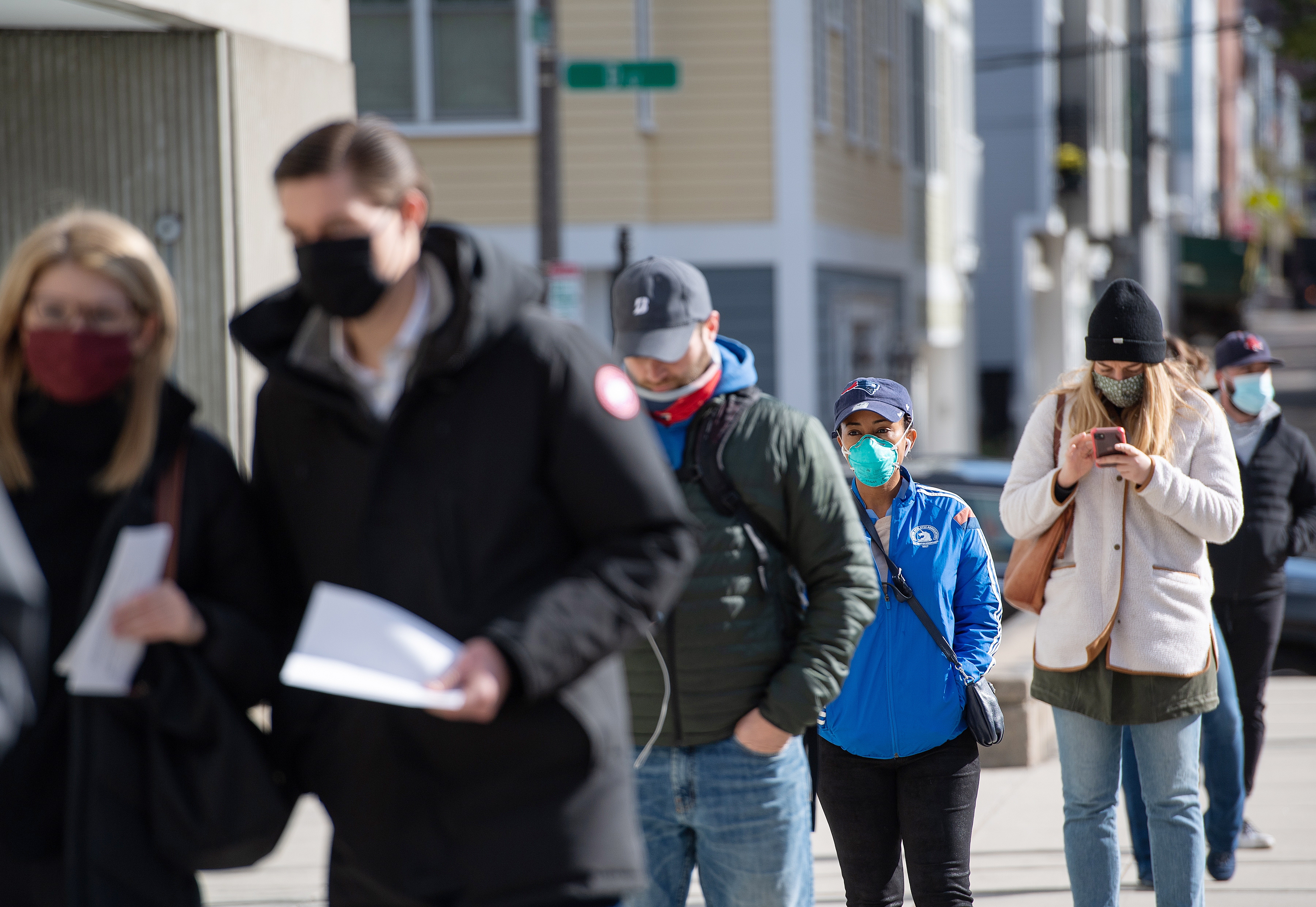 What happens after the election results are announced?

Election nights are not as "simple or straightforward as they appear," according to the Pew Research Center.

"And this year, which has already upended so much of what Americans took for granted, seems poised to expose some of the wheezy 18th- and 19th-century mechanisms that still shape the way a president is elected in the 21st century," according to the PRC.

Counting the votes will take much longer than usual due to extreme mail-in and early voting.

The coronavirus pandemic forced many Americans to stay away from voting booths. 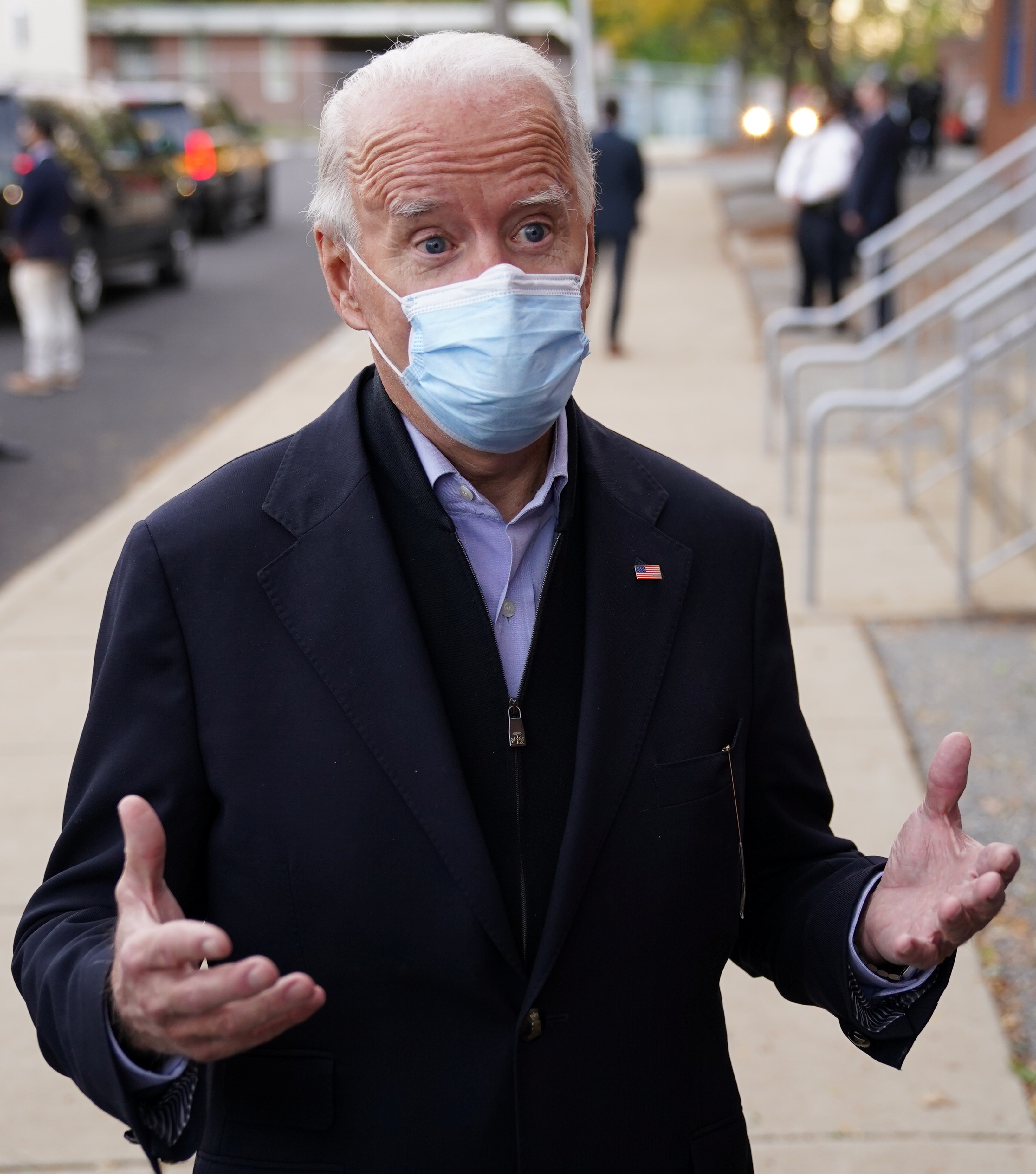 "Mail ballots pose a challenge to election workers, because they must be manually removed from their envelopes and verified as valid before they can be fed into the tabulating machines," Pew says.

"Although election workers in at least 33 states can start processing ballots (but not, in most cases, counting them) a week or more before Election Day, these counts may not be finished by election night depending on how many come in.

Mail-in voting has not gone as smoothly as it could with reports of "scanning" issues.

Processing can’t start until Election Day itself for six states, including pivotal Pennsylvania and Wisconsin. 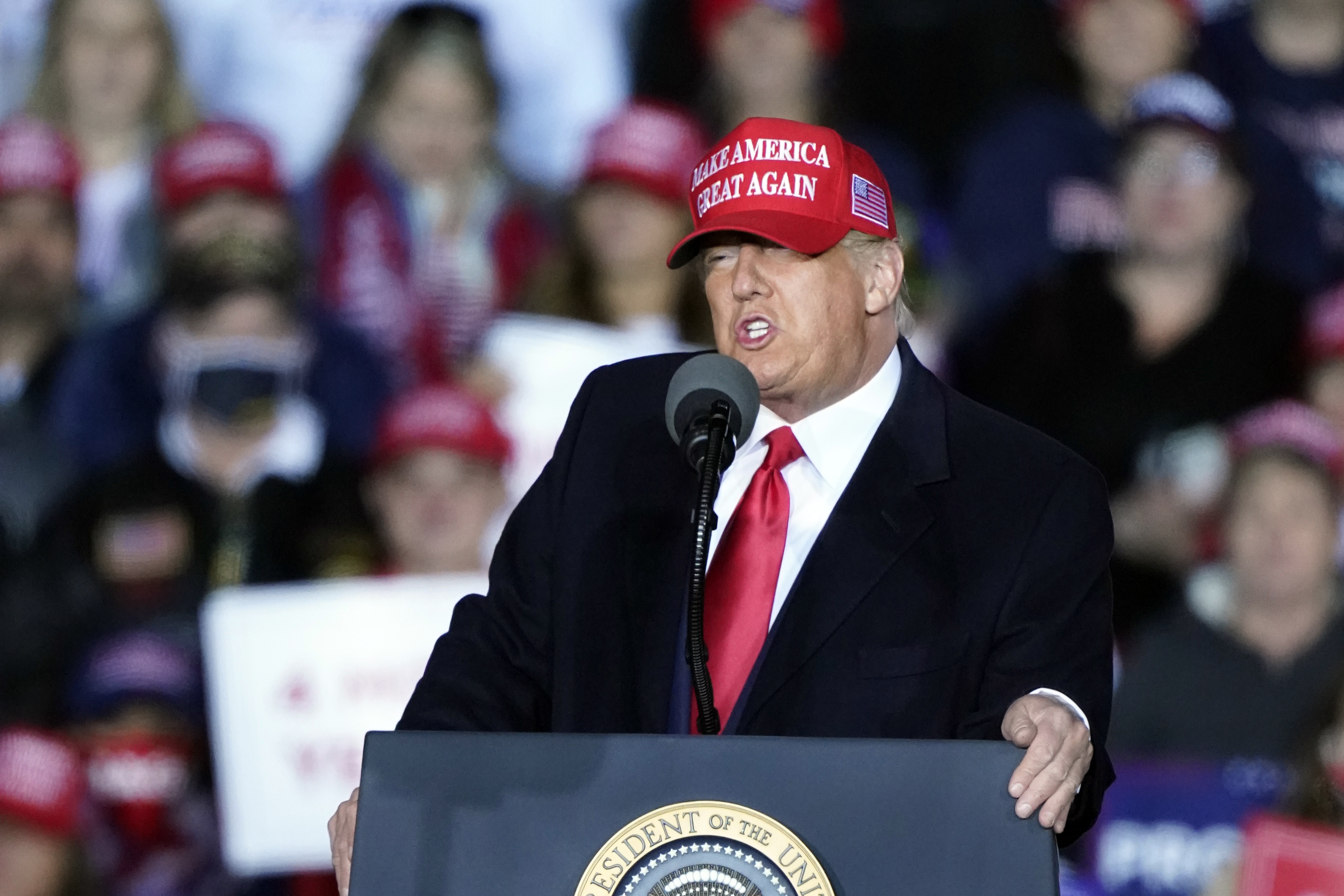 What is the December 8 deadline?

According to Pew, each state will have until Dec. 8 "to resolve any 'controversy or contest' concerning the appointment of its slate of electors under its own state laws. "

This gives states more than a month to deal with any challenges to the validity of the popular vote. 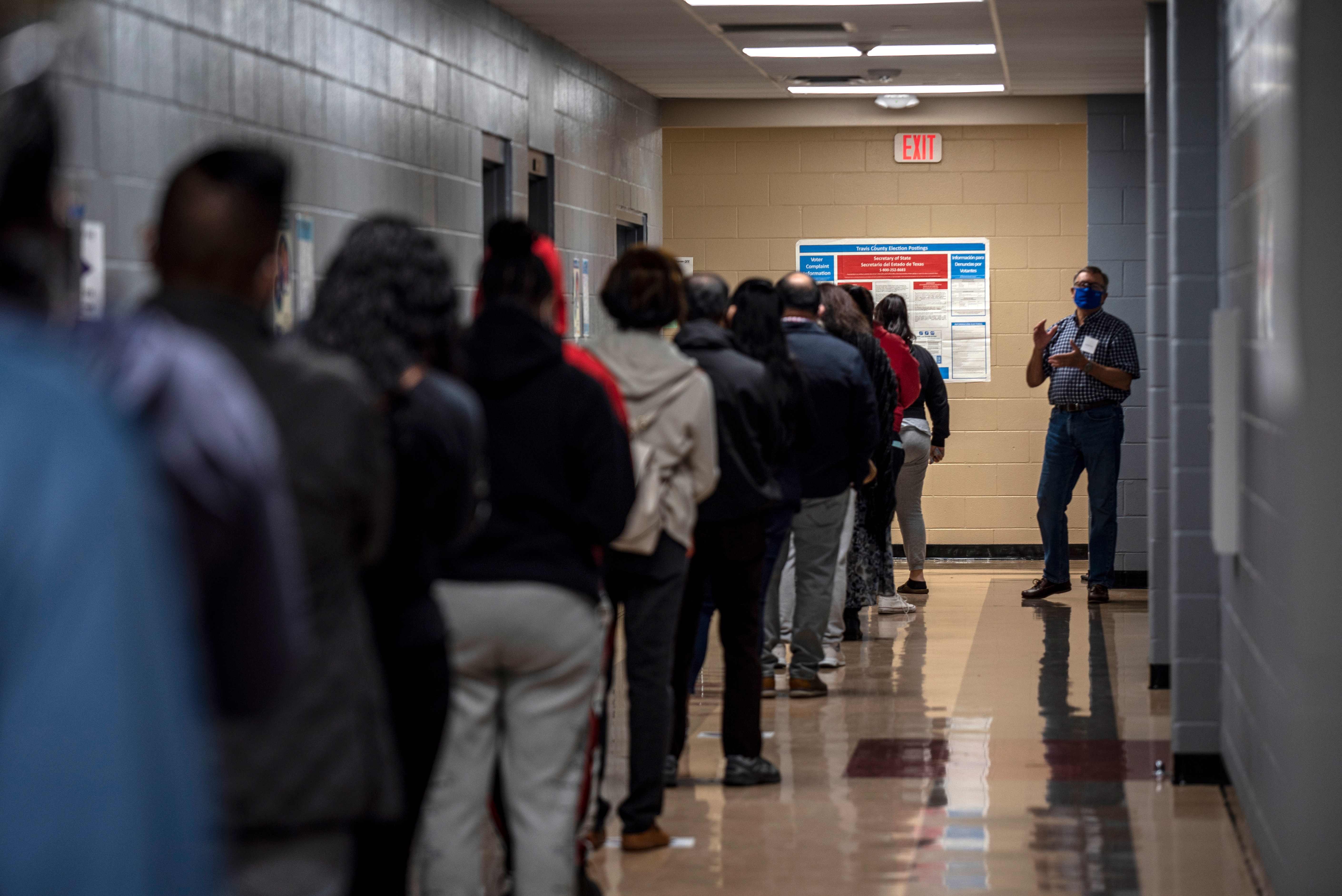 When do the electors meet?

The electors of the Electoral College will meet in their respective states on Dec. 14 to cast their votes for president and vice president.

"The electors are supposed to vote for the candidates whose name they were elected under – in fact, 32 states (plus DC) have laws intended to bind the electors to their candidates," according to Pew.

The Supreme Court unanimously upheld such laws this summer.

When is Inauguration Day?

The president will be inaugurated on January 20, 2021.

Biden would be the 46th president of the US if he is elected.