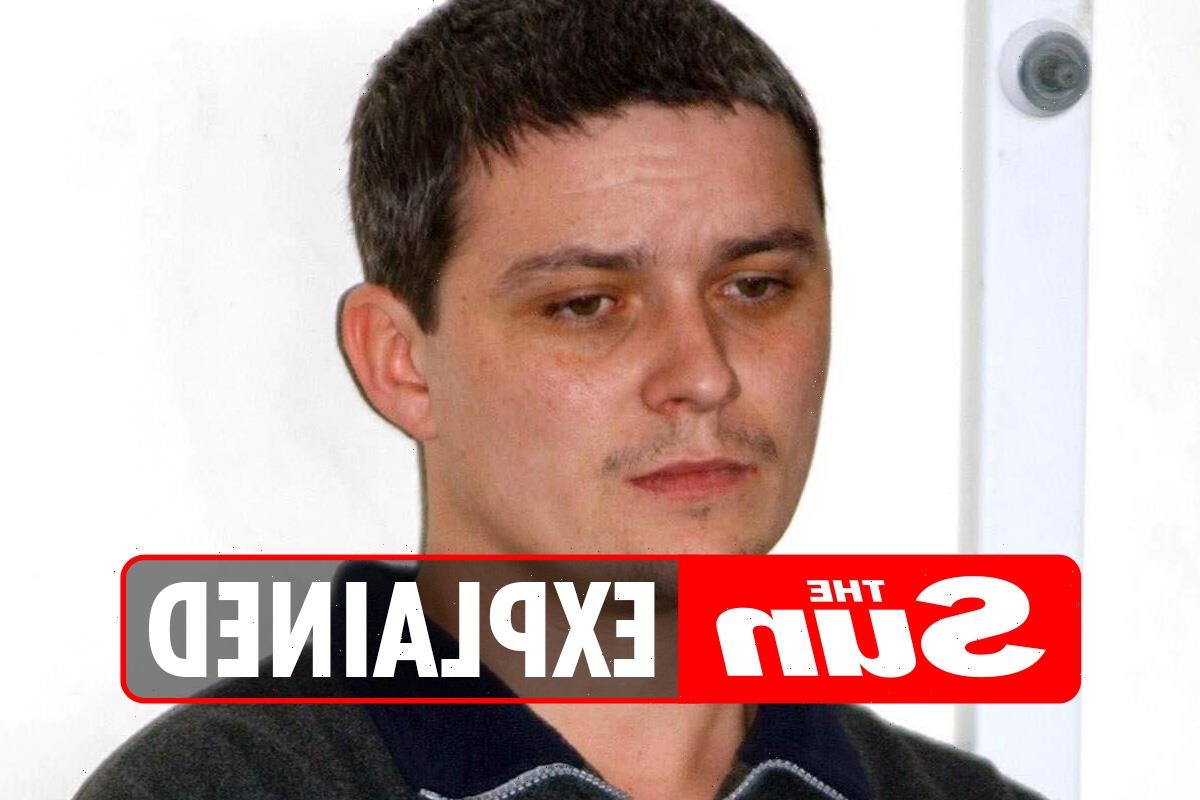 FRIENDS Holly Wells and Jessica Chapman went missing in August, 2002 and their bodies were not found until over a week later.

School caretaker Ian Huntley was found guilty of their murders and sentenced to life in prison. 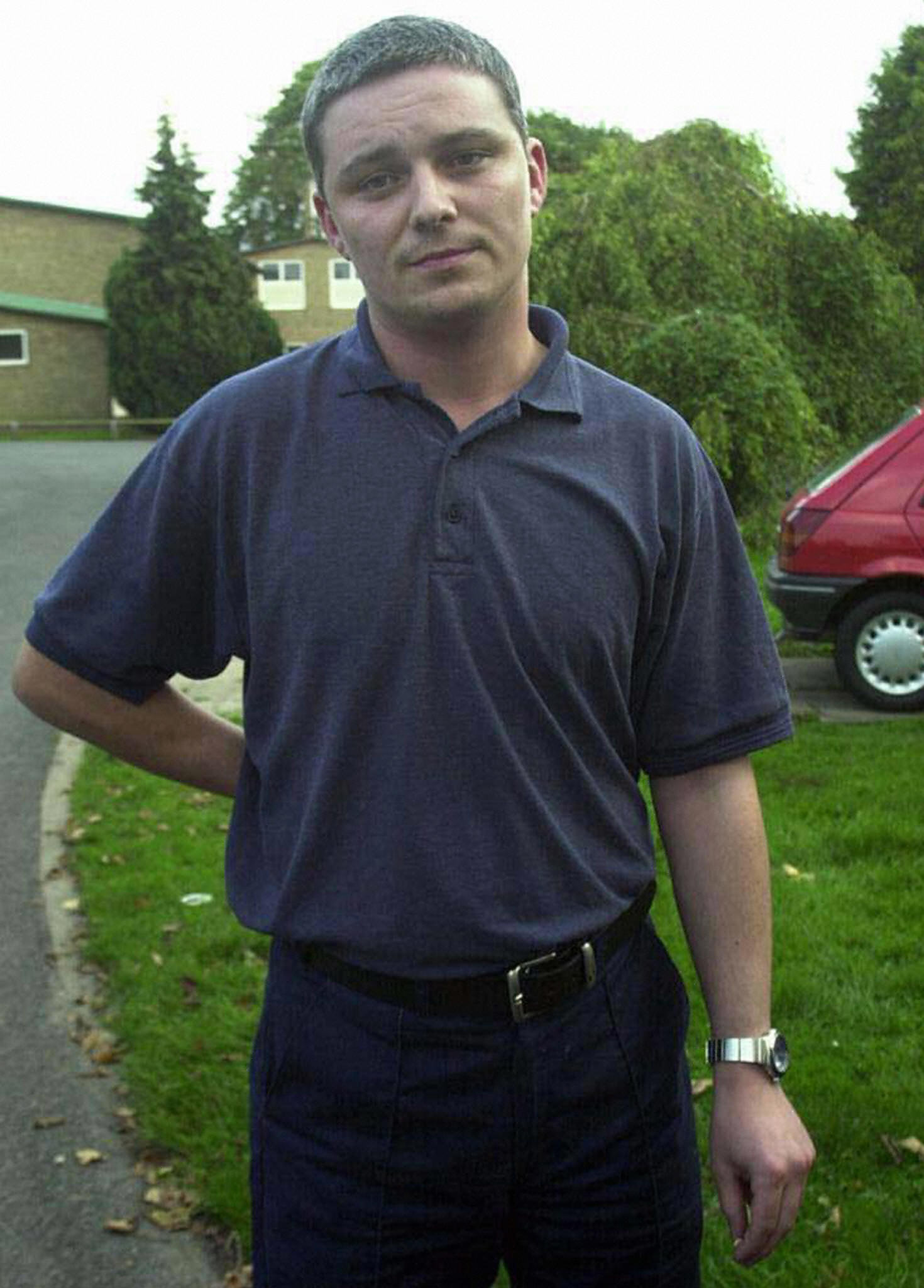 Who were Jessica Chapman and Holly Wells?

The two girls were both 10-years-old when they attended a barbeque at Holly's home in Soham, Cambridgeshire.

Football fans and best friends Holly and Jessica had been spending the day together and playing as usual.

A photo of them in their Manchester United tops was taken mere hours before they went missing.

What happened to the girls?

On Sunday, August 4, 2002, Jessica went round to Holly's house for the barbeque.

They are believed to have gone out exploring around the neighbourhood.

It wasn't until 8pm when Holly's parents realised they were missing.

Over 400 officers worked round the clock to find the girls along with hundreds of local people who volunteered to help and a media appeal.

Almost two weeks later, on August 17, 2002,the bodies of the 10-year-olds were found burnt in a ditch around 10 miles from Soham.

It was revealed that they had been lured into Ian Huntley's house, where he had killed Holly then Jessica.

Huntley said that Holly's death had been an accident.

He initially claimed he had killed Jessica by mistake too in an attempt to stop her crying after Holly died.

In 2018, he changed his story in leaked recordings, explaining he "couldn't let her leave the house".

Who are Ian Huntley and Maxine Carr?

They were taken in for questioning just before the bodies were found.

Huntley had appeared in TV appeals and even approached police with questions.

In a Channel 5 documentary, former Special Constable Sharon Gilbert said that he had appeared "very relaxed" and asked her about evidence.

She said: "We were tasked to go to Soham College, and Ian Huntley approached the vehicle and lounged over the hinge section of the door.

"He was very relaxed in his talking, he wasn't nervous in any way shape or form.

"Quite early in the conversation he said to me, 'how long said does DNA evidence last?'

"I said 'indefinitely, they've used it on the Russian tsar family and woolly mammoths I believe'."

Huntley's girlfriend Maxine Carr worked at the school the girls attended, she was jailed for giving him a false alibi.

She was given lifelong anonymity and a new identity on release from prison, 21 months after her arrest.

When did Ian Huntley go to prison?

Huntley was convicted in 2003 and sentenced to two terms of life imprisonment.

The High Court later insisted on a minimum sentence of 40 years.

After his conviction, it was revealed he was previously investigated for reports of sexual offences and burglary.

A recording behind bars in 2018 featured him apologising for what he had done.

Huntley said: “What I will say is that I am so terribly, terribly sorry for what I have done.

“I know the people of Soham took me into their community, they trusted me, gave me a job and a home, and I betrayed them in the worst possible way.