But what happened to the 28-year-old midwife and who has been charged with killing her? Here's the latest. 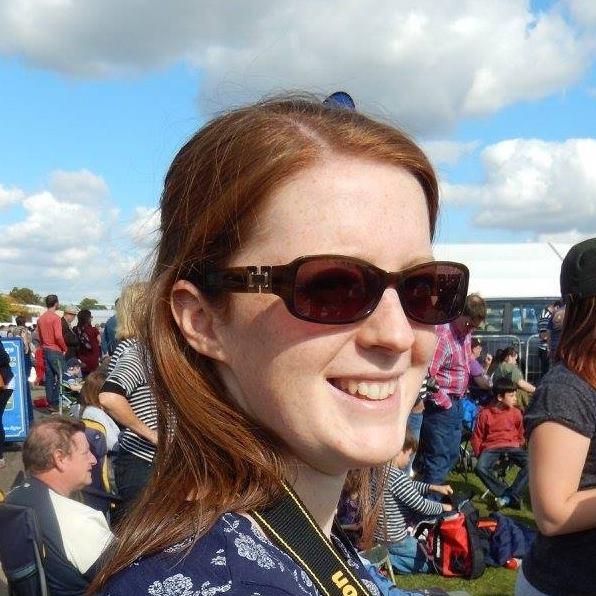 What happened to Samantha Eastwood?

Police launched a nationwide hunt after the 28-year-old didn't turn up to her next shift.

Forensic officers searched her home in Stoke-on-Trent and a neighbour described hearing a scream from her home at 2pm on Friday.

The midwife had been trying to sell her unused wedding dress for £400 after the marriage fell through before she disappeared.

Officers discovered Samantha's body on wasteland in rural Caverswall near Stoke-on-Trent on August 4, eight days after she went missing.

On August 8 Stafford Crown Court heard how her body was found dumped in a ditch, wrapped in a duvet and with masking tape covering her eyes and face.

Samantha's body was badly decomposed, with the pathologist concluding the cause of death was unascertained. 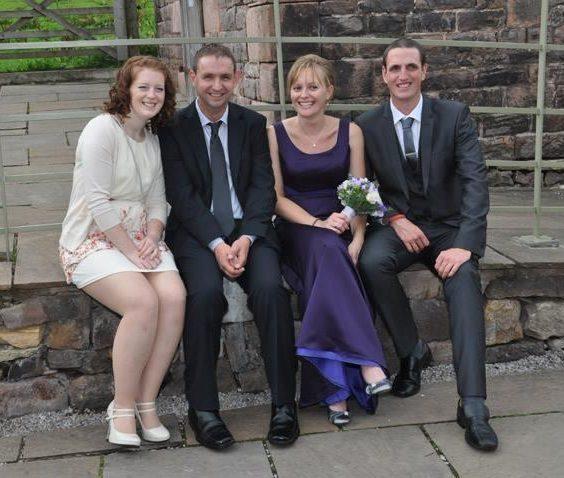 Who was charged with her murder?

Michael Stirling, the brother-in-law of Samantha Eastwood's ex-fiancé John Peake, was charged with her murder on August 5.

He made no application for bail and appeared calm and emotionless during a 20 minute preliminary hearing.

His 60-year-old father Stephen Stirling and an unnamed 28-year-old were arrested for possibly assisting an offender.

Michael Stirling had been in a secret "intense" affair with Sam for three years.

Her secret affair with Stirling saw him regularly go to her house shortly after she arrived home and this happened on the day of her murder.

But by 3pm she was heard screaming “Get off me” out of the window as Stirling attacked and killed her.

He told the court they had an argument which had caused him to explode in rage where he suffocated and strangled her with his hands.

After killing her, he bound her face with brown parcel tape before putting her inside a duvet cover, before binding her ankles with tape from his van and her head again.

He put her in his van at 5pm and casually drove home to his wife Katie, 32, and his parents, leaving the body there while he had dinner.

Telling his wife he was searching for Samantha, Stirling went to Caverswall, Staffs at 10.30pm, where he spent 40 minutes digging the grave to hide her body – wearing pyjama bottoms and a white vest top – at the side of a quiet country road.

He later lied to police he had been at the pub at the time, but staff crushed his alibi.

Stirling was sentenced to 17 years in prison on December 3.

When did the midwife go missing and what has her family said?

Samantha was last seen leaving the maternity unit of the Royal Stoke University Hospital on the morning of July 27.

CCTV footage released by police showed the missing midwife walking out of the hospital's maternity unit just before 7.45am with a colleague.

In the images, Samantha was seen wearing blue scrubs and carrying a green handbag as she left the building.

Further CCTV shows her driving her Volvo XC60 from the hospital car park heading towards the Hilton Road exit – the last time she was seen alive.

Samantha's family revealed their devastation at her death, with sister Gemma speaking of how the midwife's murderer had had the "audacity" to turn up at their home.
She said: "That night he hugged me after he killed my sister. That will haunt me. When he killed my sister, he might as well have killed me and mum."

A statement from Samantha's mother was also read to the court, with Carole Eastwood saying: "keep thinking it should be the other way around. Samantha should be burying me. I was so excited when Samantha asked me to give her away when she was due to get married. I will never get the chance to do this. I will never get the chance to have a grandchild."

She added: "I just don’t understand why someone would want to do this to my daughter. What did she do to deserve it?"