JOSEPH Manchin III is known as an American politician who is currently serving as the senior United States senator from West Virginia.

In October of 2021, Manchin made headlines after he was confronted by kayakers protesting in Washington D.C. 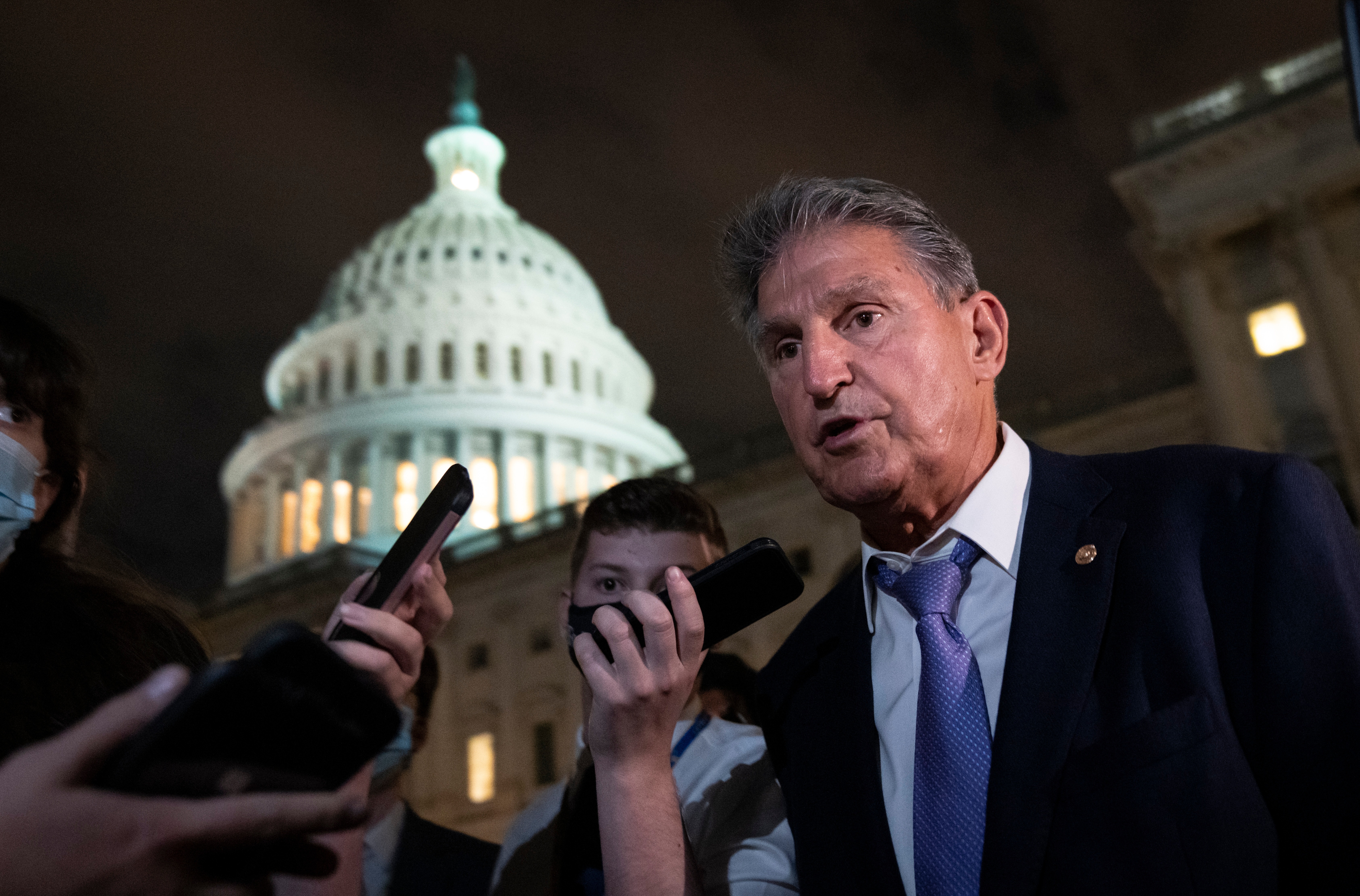 Who is Joe Manchin?

Since 1967, he has been married to American educator Gayle Conelly Manchin, 74, who currently serves as the Federal Co-Chair of the Appalachian Regional Commission.

What happened on Joe Manchin's boat?

On October 4, Independent reported that Manchin endured an awkward conversation while aboard his $250,000 boat on the Potomac River in DC over the weekend.

According to the media outlet, Manchin was confronted by protesters who were on the river after the Democratic Party delayed voting on two infrastructure bills due to his opposition of parts of the legislation.

During the encounter, Manchin explained why he opposed the expansion of Medicare to include dental and vision care, and hearing aids, a major part of the bill.

“We will get to that eventually, but right now we can’t even take care…it’s going to go broke in 2026,” Manchin said about the medicare trust fund via Independent. “Let us fix and repair that first.”

He later added: "We're working hard, we really are. We're going to continue to in good faith. I really want to get a good bill that's a balanced bill, that's well done. And I know it won't be enough for some. It will be too much for others in West Virginia."

Manchin's repose was then met by boo's from the activists who then went on to urge him to support the bill.

“This is our one chance right now to pass this legislation,” one protestor said.

The incident comes just days after Arizona's senator, Kyrsten Sinema, was confronted by angry activist in an Arizona State University bathroom for her opposition of President Joe Biden's Build Back Better Plan. 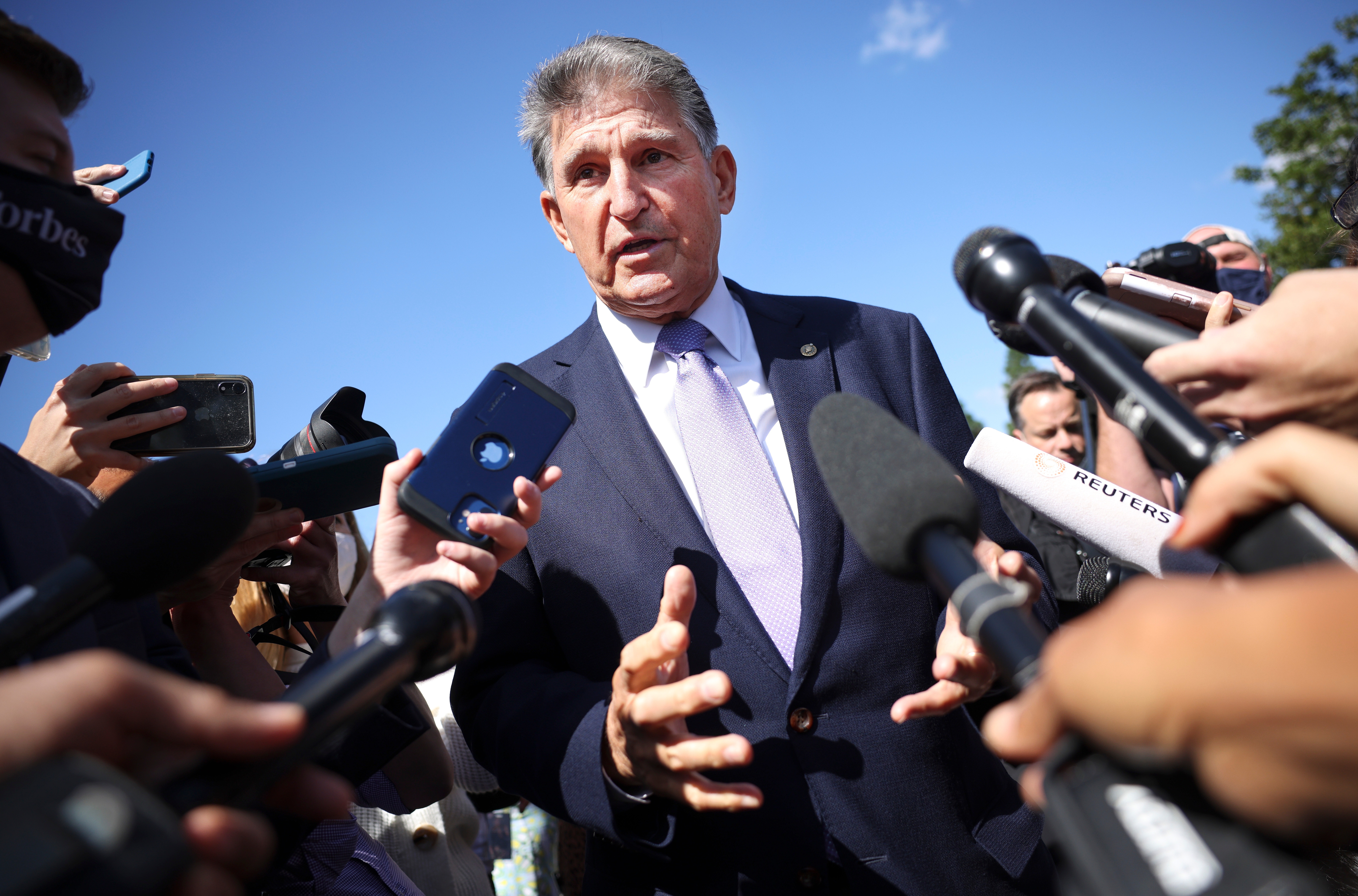 What did Joe Biden say about the protests?

President Biden has addressed both Sinema and Manchin's protest encounters and has publicly stated that it is all "part of the process," but also pointed out that he doesn't find the tactics "appropriate."

"I don’t think they’re appropriate tactics, but it happens to everybody," Biden said on Monday, October 4. "The only people it doesn’t happen to are the people who have Secret Service standing around them."

The deadline for Democrats to pass Biden's infrastructure bills is now set for October 31, 2021.