A DEBATE has kicked off on social media over who should be allowed to use the phrase wagwan.

But what does the phrase mean? Here's all you need to know… 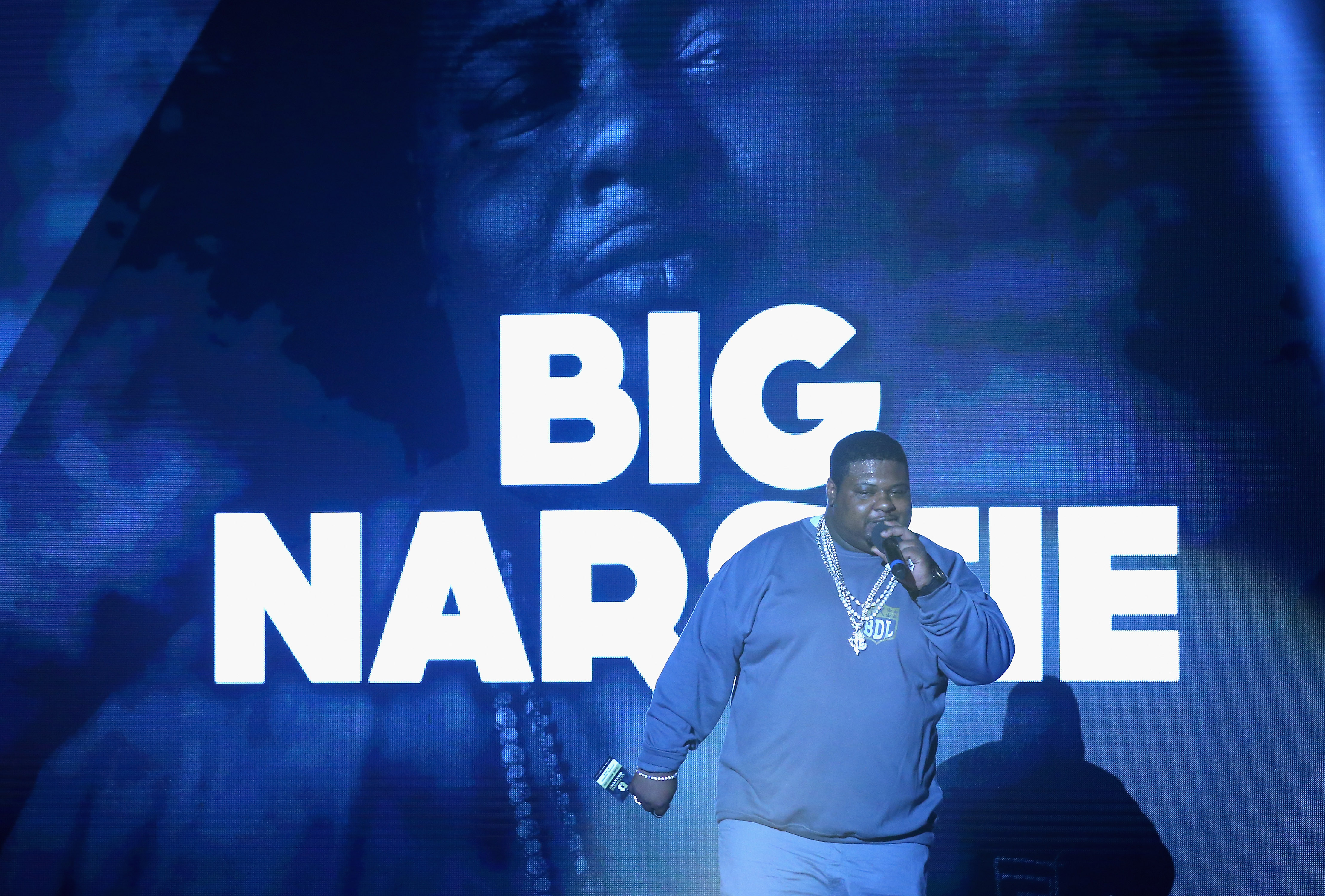 Wagwan is a way of saying ‘what’s going on?’ in Jamaican English.

It is used throughout the Jamaican diaspora especially in certain pockets of south and east London.

Many people argue that white people should not use the phrase – but Grime MC Big Narstie believes the problem is culture not colour.

He told BBC Three: “I've got white friends who say wagwan and they're not being fake by saying wagwan because they’ll smash your face in.

“It’s irritating when you hear a country kid who is not from our lifestyle and culture saying it.

“There is a difference between colour and culture.

“When I say culture, all the kids from the suburbs and ghetto lifestyle.

“We are all one colour – we are all ghetto.”

Where did wagwan originate from?

The phrase wagwan comes from the phrase 'what's going on' in Jamaican Patois.

The expression began popping up in grime music in the early 2000s.

It is also found in alot of reggae and hip-hop lyrics.