A MONSTER cop lured Sarah Everard into his car by handcuffing and arresting her on a fake Covid patrol before he raped and murdered her.

Here we look at your rights when a police officer stops you in the street – and what Brits can do to confirm their intentions are legitimate. 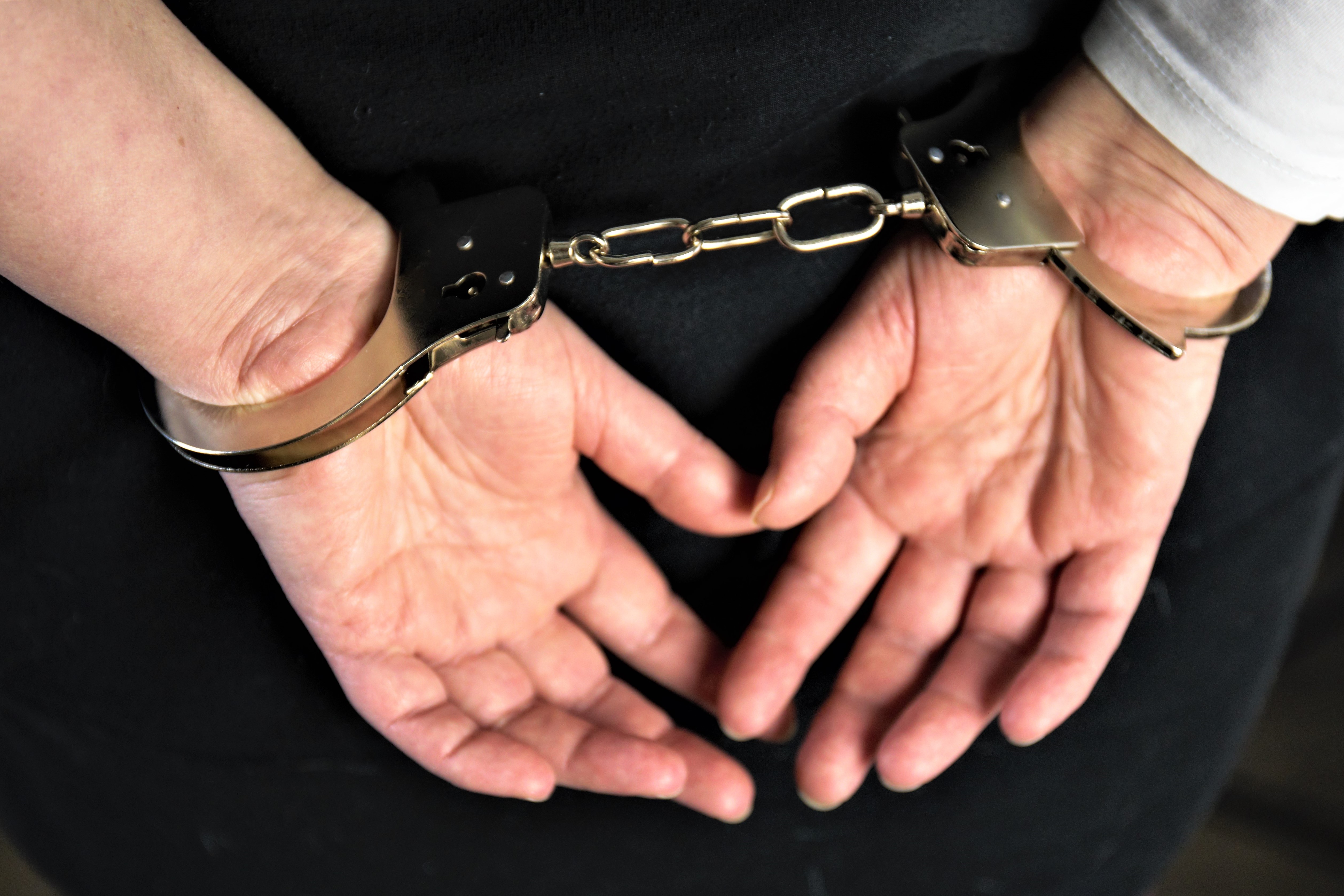 Wayne Couzens, 48, snatched the 33-year-old off the streets as she walked home from a friend's home in Clapham Common, South West London, on March 3.

​​Harrowing details of Sarah's murder were revealed for the first time today as the Met Police officer is sentenced for kidnap, rape and murder.

The Old Bailey heard how Couzens used his warrant card to lure Sarah into his car as she walked home by claiming he was on a Covid patrol.

When can a police officer stop you?

Unless the police officer has reasonable grounds to believe you have committed a crime, are carrying a prohibited item or are engaged in anti-social behaviour, they do not have the power to stop you.

Even if you are stopped by police most of the time you have the legal right to refuse to answer and just walk away.

The police officer doesn’t have the power to force you to stay and you can’t be searched or arrested just because you refuse to answer their questions.

When must you answer an officer’s questions?

There is one situation when you must answer.

If the police have reason to believe that you have engaged, or are engaging, in anti-social behaviour and they ask you your name and address, you must answer these questions.

If you refuse in this situation it is considered a criminal offence – and you could be arrested if the police think it's necessary to do so.

What can you do to ensure their intentions are legitimate?

People can ask the police for identification and ask them under what power they are making the arrest, as well as their “reasonable grounds” for believing you have committed a crime.

If you’re arrested the police must:

Are police able to make arrests while they are off-duty?

As soon as a police officer exercises any of his or her powers then they are classed as being on duty.

If they are ununiformed a police officer must identify themselves and make sure they show their warrant card.

Can you make a complaint?

Ask the officer if they are making a record of your encounter – If so, ask for a copy. This will help if you want to make a complaint.

If police make you stay without a valid reason it may be a good idea to speak to a solicitor specialising in actions against the police.

If you’re unhappy with the way the police behaved towards you, you can also make a complaint.

What have the Met Police said?

When approached by The sun, a Met Police spokesperson said: "Former Metropolitan Police Officer PC Wayne Couzens will be sentenced for the kidnap, rape and murder of Sarah Everard over the next two days.

"We are sickened, angered and devastated by this man’s crimes which betray everything we stand for.

"Our thoughts are with Sarah’s family and her many friends. It is not possible for us to imagine what they are going through.

"We recognise his actions raise many questions and concerns but we will not be commenting further until the hearing is complete."