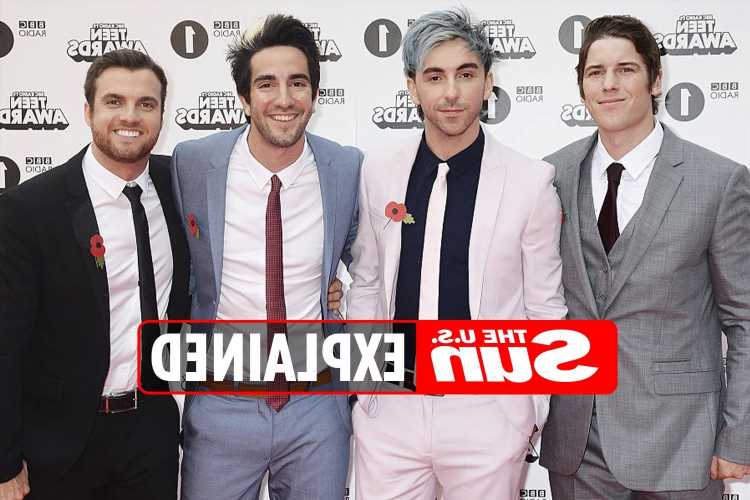 ALL TIME LOW is an American rock band known for headlining festivals like the Warped Tour.

On October 25, 2021, the band released a statement addressing allegations of sexual misconduct. 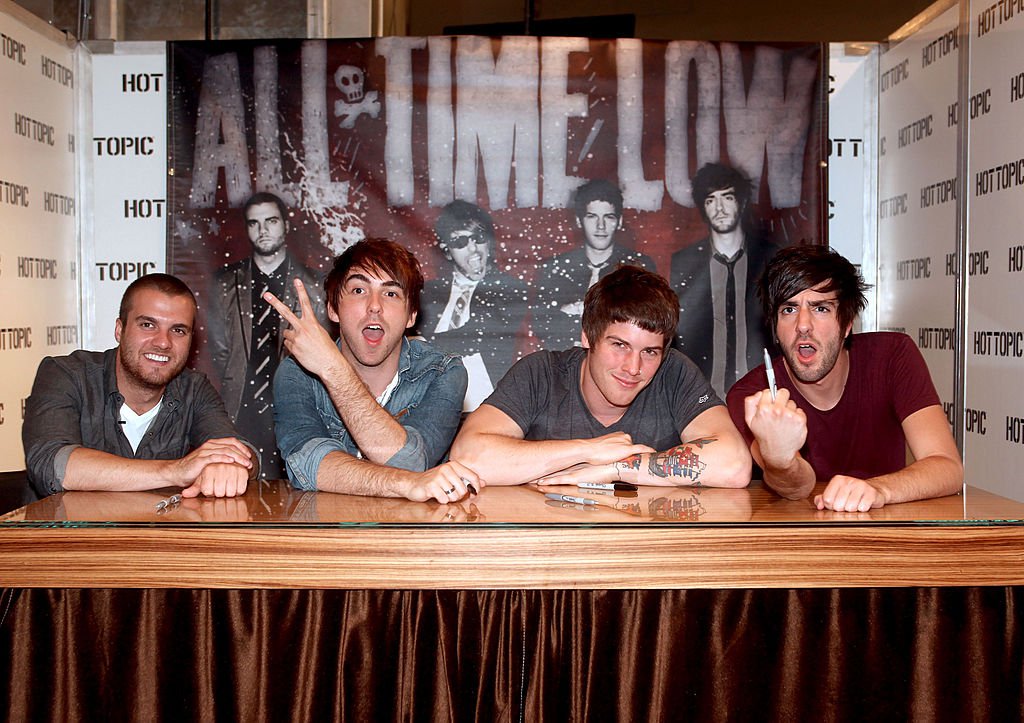 What are the allegations against All Time Low?

In early October, a now-deleted TikTok video began circulating that accused a "pop punk band" of allowing a minor onto their tour bus.

In the video, a young woman sits on the floor with the words "Me telling everyone about how a famous pop punk band let me on their tour bus when I was 13 and people tell me how nice it was of them .-." written across the screen.

One of the screenshots has a comment that says:

"They literally tried to take my bra for their nasty collection & offered me beers. They got my friends phone number and prank called her for months."

"They're not even that punk … they write songs about champagne … and kids".

Nowhere in the video or screenshots does it state the band in question is All Time Low. However, in a now-deleted Twitter thread posted on October 25, 2021,an anonymous woman accused All Time Low's guitarist, Jack Barakat, of sexual assault when she was a minor, according to The Independent.

The thread reportedly claimed that the abuse began in 2011 when she was 15-years-old, and continued until she was 21. In the thread, the woman also claimed another member of the band witnessed the abuse in 2016.

In the now-deleted thread, she reportedly wrote:

"I now realise that I was being manipulated by a man who groomed me during a time when I was an emotionally vulnerable child.”

The thread reportedly also said the incidents involved drugs, and caused an eating disorder as well as mental anguish.

What did All Time Low say in response to the allegations?

In two screenshots, the statement reads:

"The allegations being brought against us are absolutely and unequivocally false.

"When a TikTok video gained traction a few weeks ago alluding to inappropriate behaviour within our camp, we chose not to respond because of the glaring inconsistencies in the story and the apparent reluctance to mention us by name.

"We felt that a response would have elevated and escalated an outright lie, and in doing so, robbed actual victims of abuse of their very real and very important collective voice.

"We believe victims. We stand with victims. We have only ever wanted to cultivate and nurture a culture around our shows and band that is welcoming, healthy, and safe.

"It is with that in mind that we have to state with outright certainty that what is being said about us is completely and utterly false.

"We are investigating further the source of these false accusations, and will be seeking legal recourse as we take these allegations very seriously.

"With that in mind, we want to say again, we stand with victims and always wish to amplify the voices and stories of those who have suffered abuse and trauma.

"But we cannot and will not fuel or amplify lies that only cloud and distort the true stories of those who need to be heard and represented." 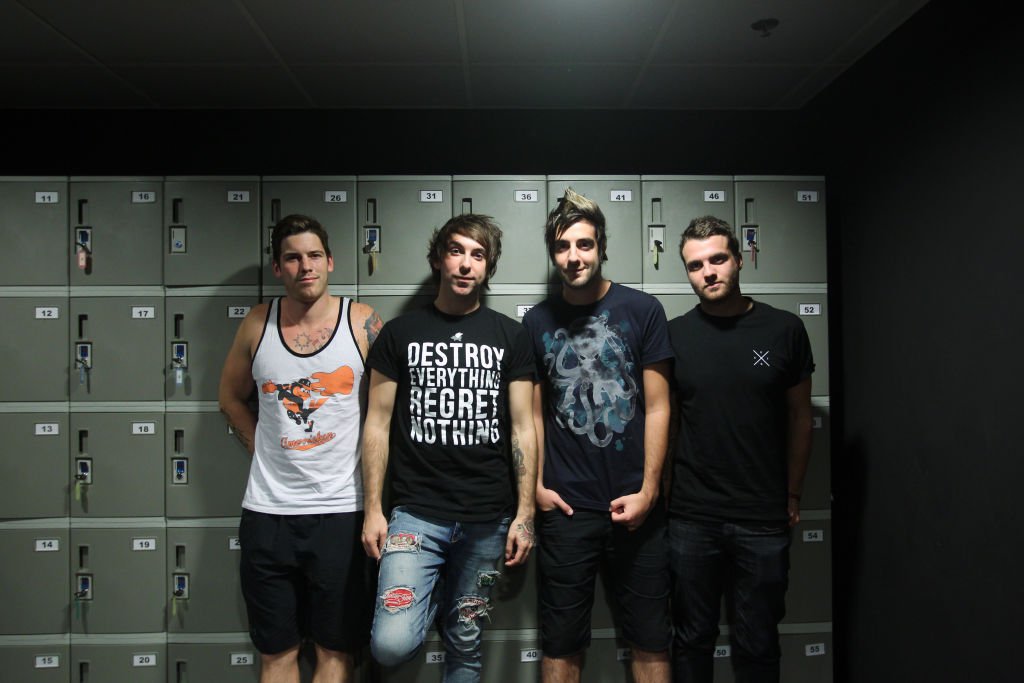 How are other people reacting to the allegations against All Time Low?

Many people responded to the statement from All Time Low on Twitter, adding their own opinions on the situation.

One user tweeted: "the way to respond to this was: 'even tho I dont remember a time when I made someone feel uncomfortable, i know that in all likelihood my actions have hurt fans in the past. heres our plan to keep that from happening in the future.' Not 'believe women, but not her, she's a liar.'"

Yeah, let’s just say that we support fans who are victims of sexual assault/abuse and want to create a safe space for everyone and then invalidate victims in the same f-n paragraph in several ways! Makes sense. Disgusting".

One tweet stated: "Genuine question how can you as a band prove without a doubt that he never did anything to anyone? Obviously you want to believe him but people do hide things. As far as I’m aware it’s only allegations against one member so surely this should be a statement from them?"

The accused member of the band, Jack Barakat, did take to his personal account to also release a statement.

He wrote: "While the four of us wrote this statement together, I feel the need to personally refute the claims being made against me and us, as they are 100% false."