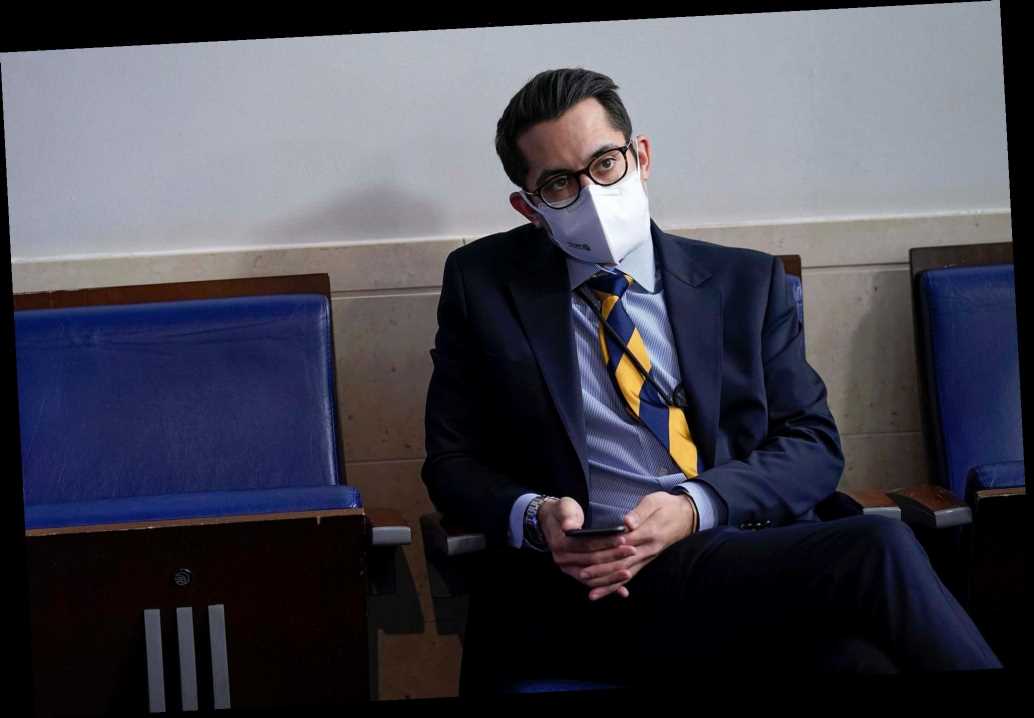 US has now purchased enough COVID-19 vaccines for ‘all Americans,’ Biden says

White House spokesman TJ Ducklo — who reportedly threatened a reporter who planned to write about his relationship with another journalist — has resigned, it was announced Saturday.

“We accepted the resignation of TJ Ducklo after a discussion with him this evening,” White House Press Secretary Jen Psaki said in a statement. “This conversation occurred with the support of the White House Chief of Staff.”

Ducklo, 32, allegedly told Politico reporter Tara Palmeri he would “destroy” her for investigating his personal relationship his relationship with a journalist — then slammed her as bitter that someone didn’t want to have sex with her, it emerged this week.

The embattled White House deputy press secretary was initially suspended for a week after the incident came to light, drawing criticism in light of President Biden’s pledge to quickly fire those in his administration if they were disrespectful of others.

“We are committed to striving every day to meet the standard set by the President in treating others with dignity and respect, with civility and with a value for others through our words and actions,” Psaki continued.

The vulgar and threatening remarks from the senior White House aide were first reported Friday by Vanity Fair.