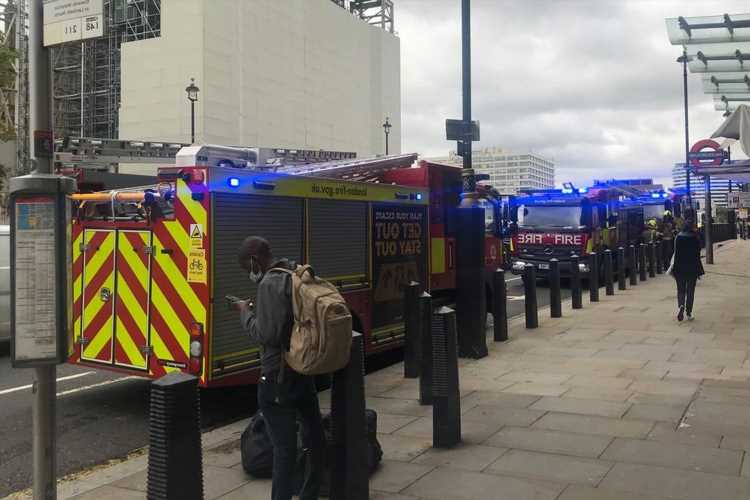 FIRE crews swooped on Wesminster Station today with around 100 passengers evacuated after smoke billowed from an electrical room.

Around 40 firefighters and six fire engines were scrambled to the busy station at around 11.30am. 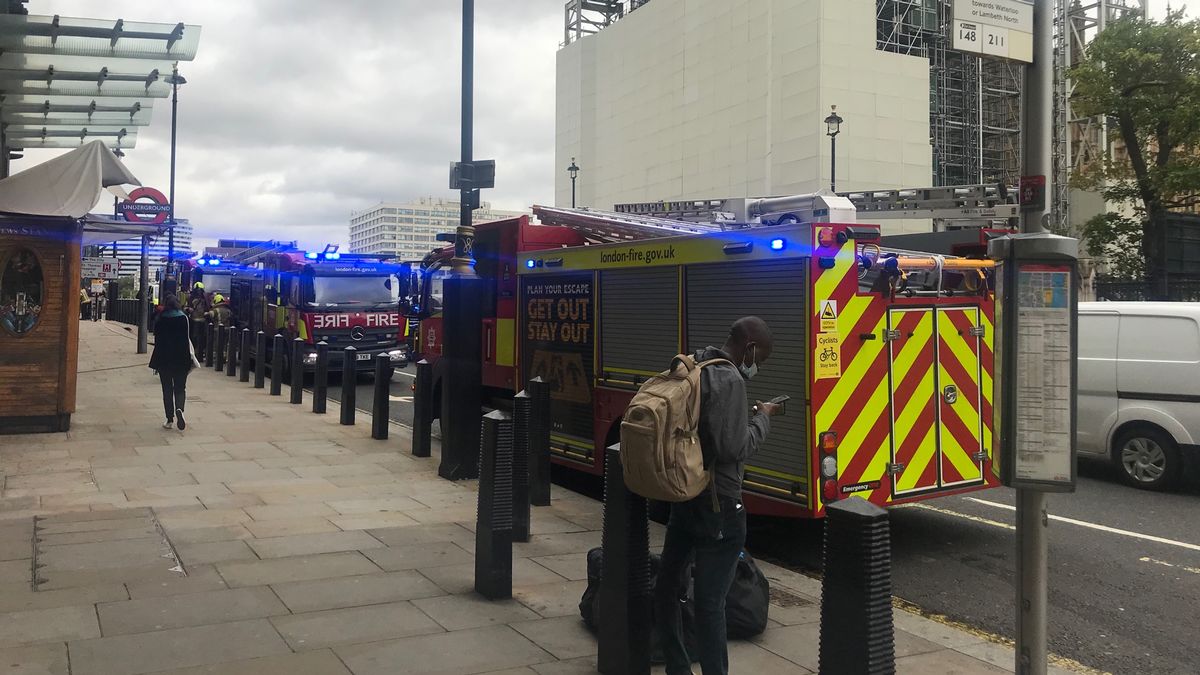 All passengers were evacuated and the station closed while London Fire Brigade responded.

They confirmed the drama is now under control with the cause of the smoke to be investigated.

London Fire Brigade said: " Six fire engines and around 40 firefighters were called to smoke issuing from an electrical room at Westminster Station on Bridge Street in Westminster.

"Around 100 people left the station before the Brigade arrived.

"The Brigade was called at 1129 and the incident was under control by 1249. Fire crews from Lambeth, Euston, Old Kent Road and Soho fire stations attended the scene.

"The cause of the smoke will be investigated."

A cordon was put in place around the station, which is just metres from Parliament, while firefighters investigated.

Transport for London confirmed trains were not stopping at Westminster while the incident was dealt with.