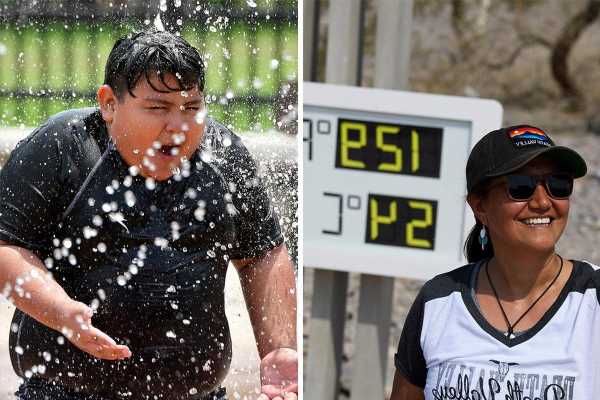 THE record breaking heat wave across the West of the United States has prompted a state of emergency in California. 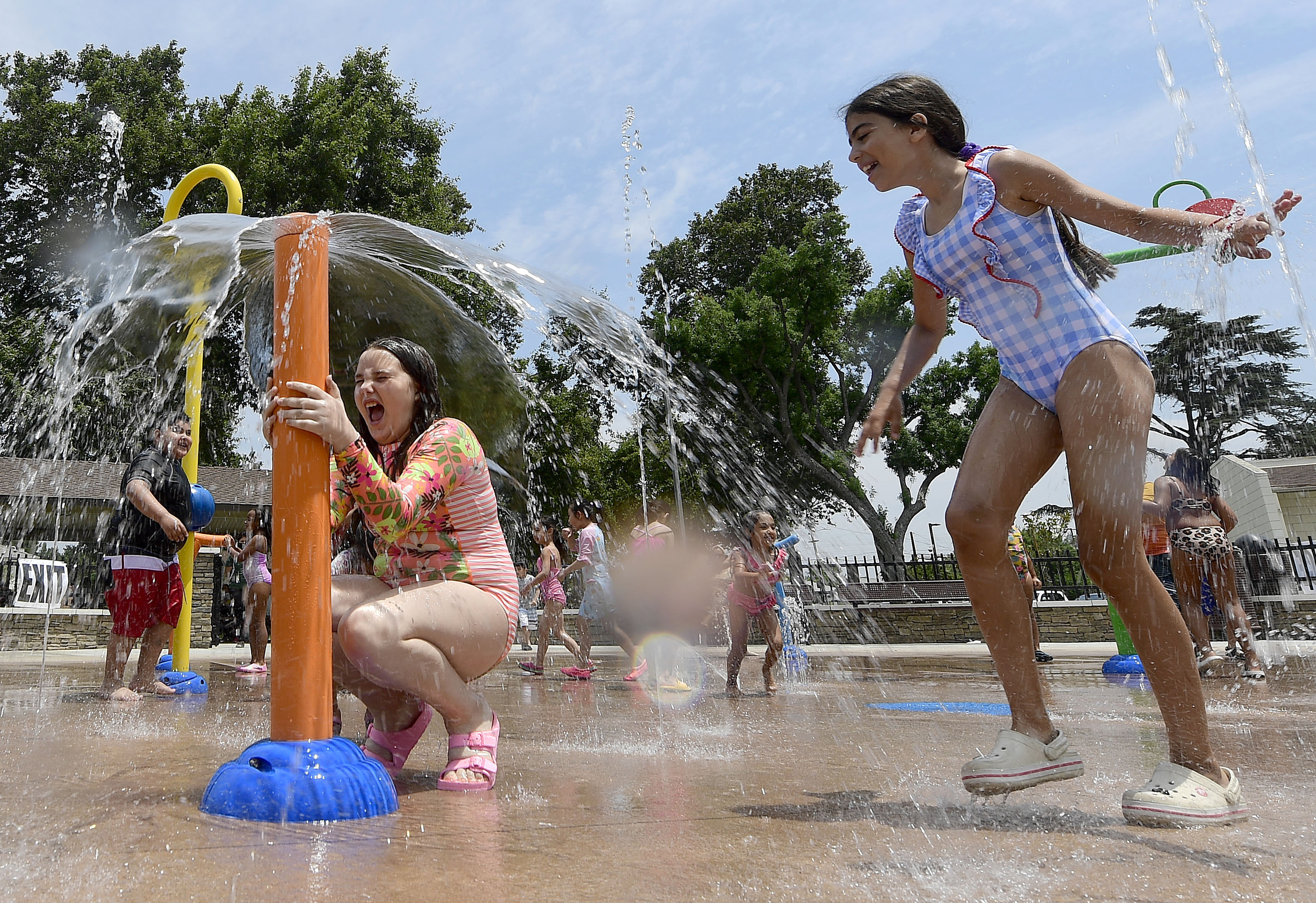 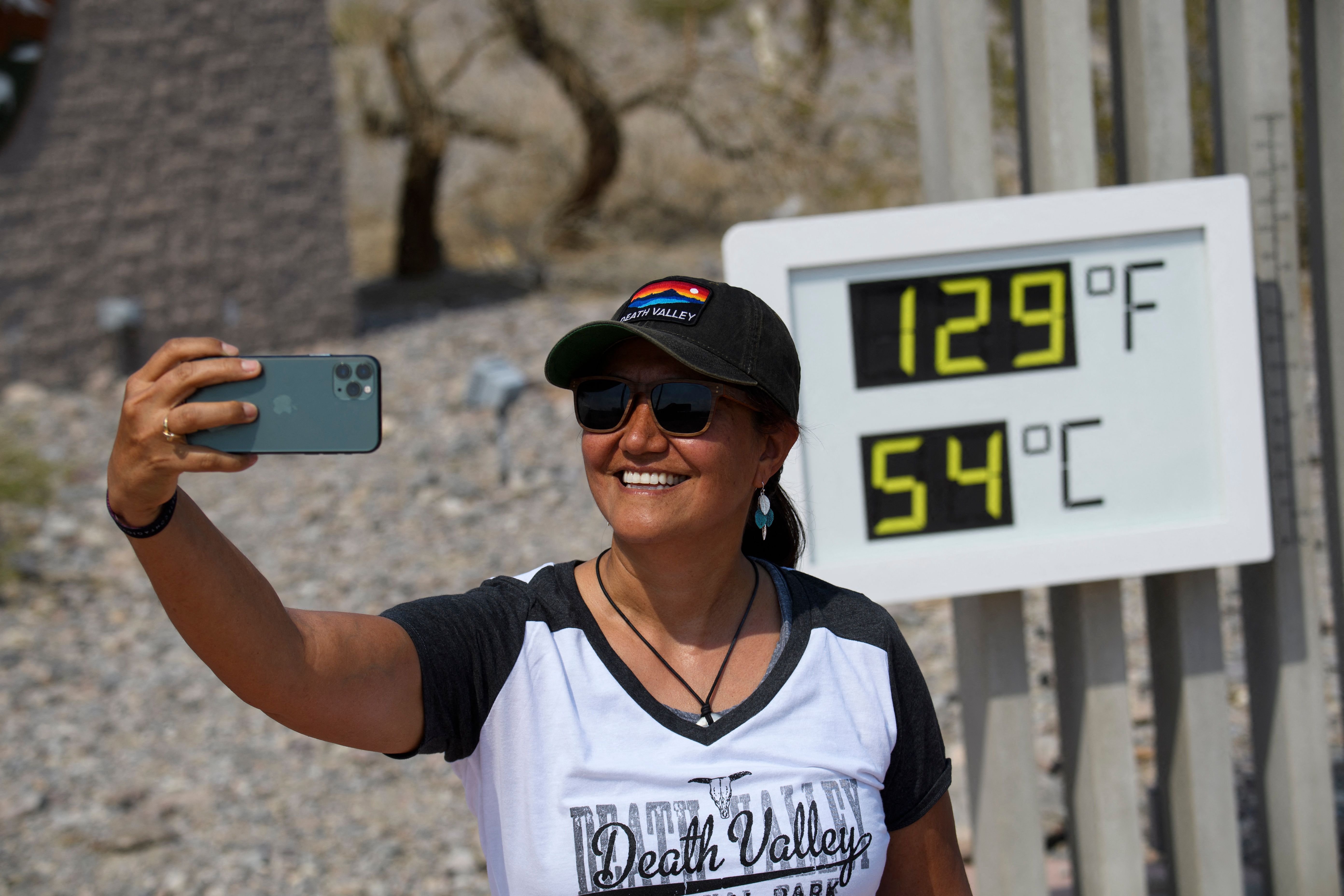 The state of emergency means officials can ramp up power plants operations if necessary to meet electricity demand.

That came after the state's power grid operator asked Californians to "pitch in" and conserve energy where possible.

System CEO Elliot Mainzer said: "Californians have stepped up many times before when asked to pitch in, and I’m confident they will do so." 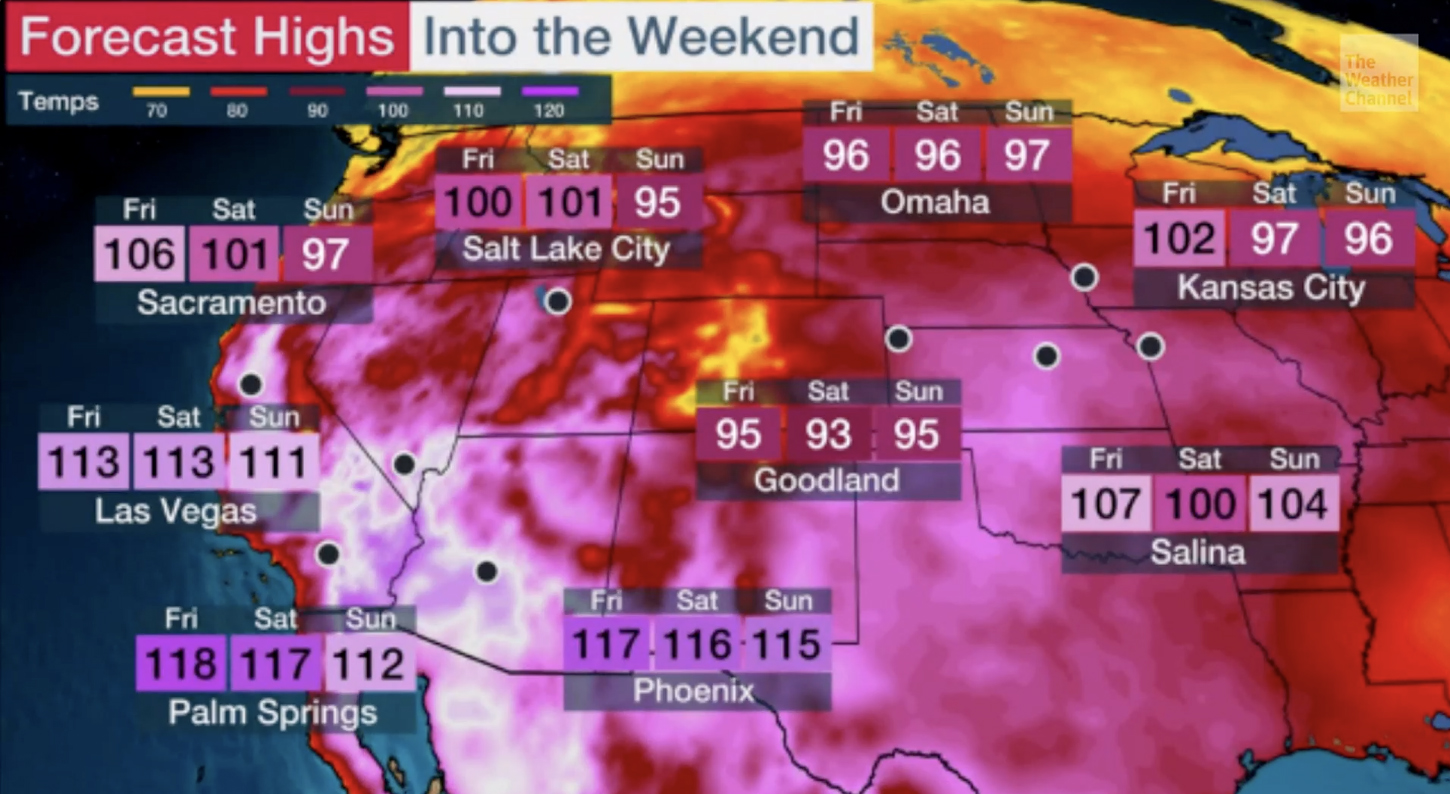 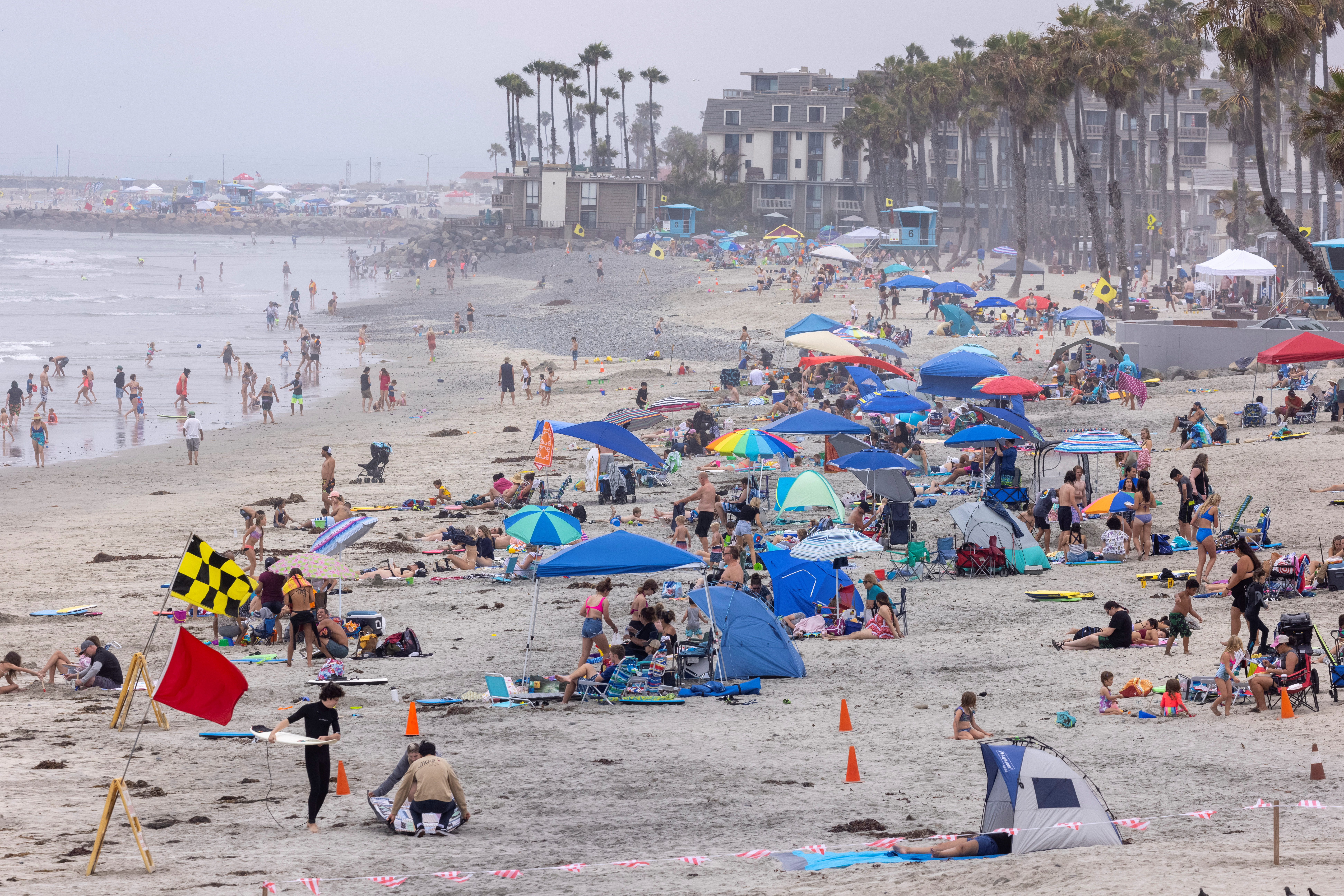 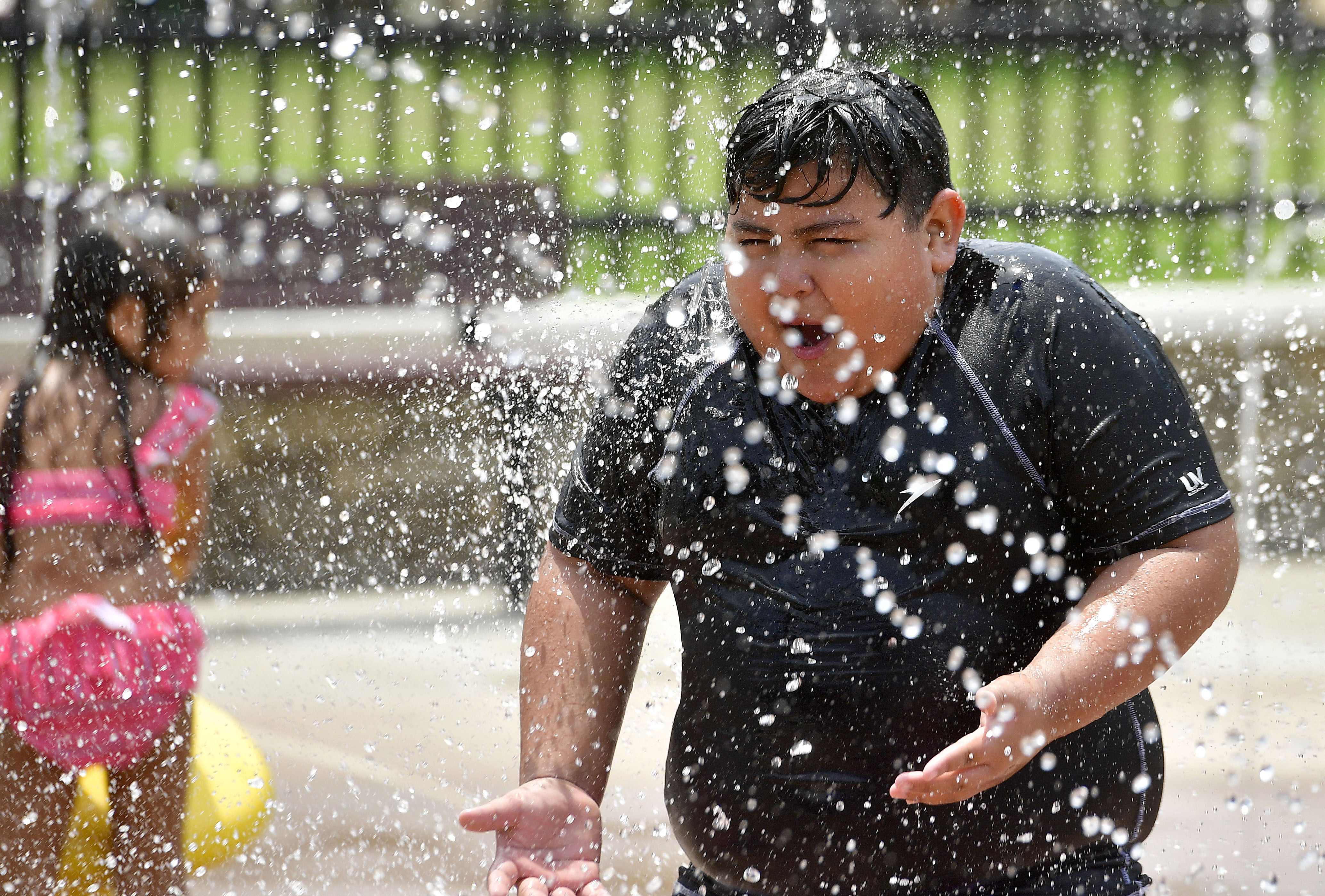 Death Valley, which holds the hottest record on Earth with a reading of 134 degrees in 1913, reached 125F on Wednesday.

Newsom's office said: "The proclamation suspends certain permitting requirements, allowing the use of back-up power generation and freeing up additional energy capacity to help alleviate the heat-induced demands on the state’s energy grid."

Anna Bettis, who lives in south Phoenix, told The Washington Post: "It’s kind of like your skin is almost sizzling."

That came after doctors said sidewalks and roads could get hot enough to cause serious burns – or even death. 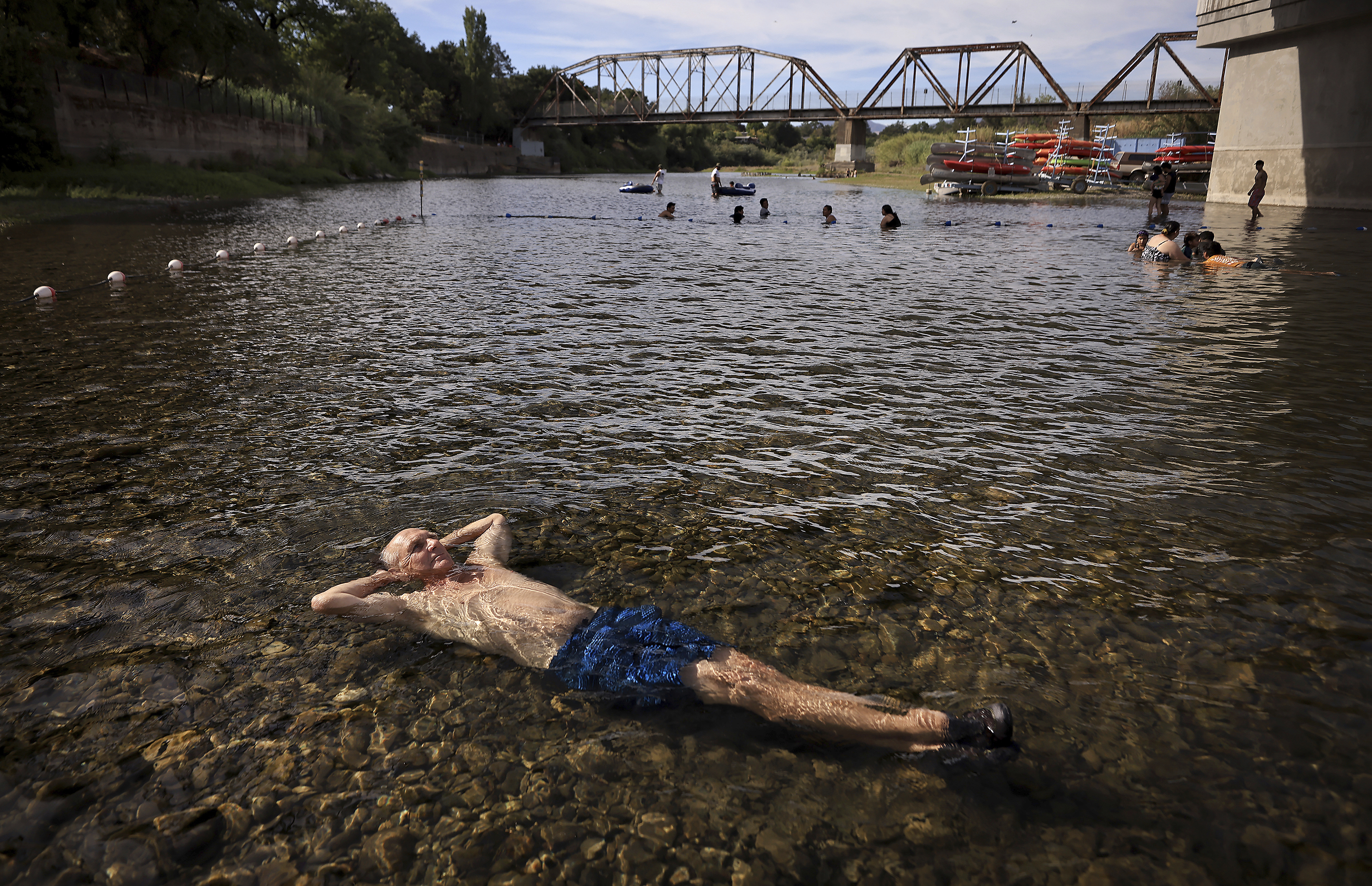 Around 50 million Americans – an eighth of the population – have been under extreme weather warnings this week because of the historic heat dome, including in California, Nevada, Utah, and Arizona.

The Arizona Burn Center has issued a warning that some surfaces can reach as high as 180F in the sweltering sun.

"We've had quite a few patients over the last week or so," Arizona Burn Center director Dr. Kevin Foster told CNN.

Seven of the patients died from their injuries, Foster said.

Foster advised that the best way to protect yourself is to stay out of the sun when temperatures are at their peak – typically from late morning to mid-afternoon.

"If you do have to go outside, make sure you're well-hydrated, make sure you have protective clothing and shoes or sandals on," he told CNN. 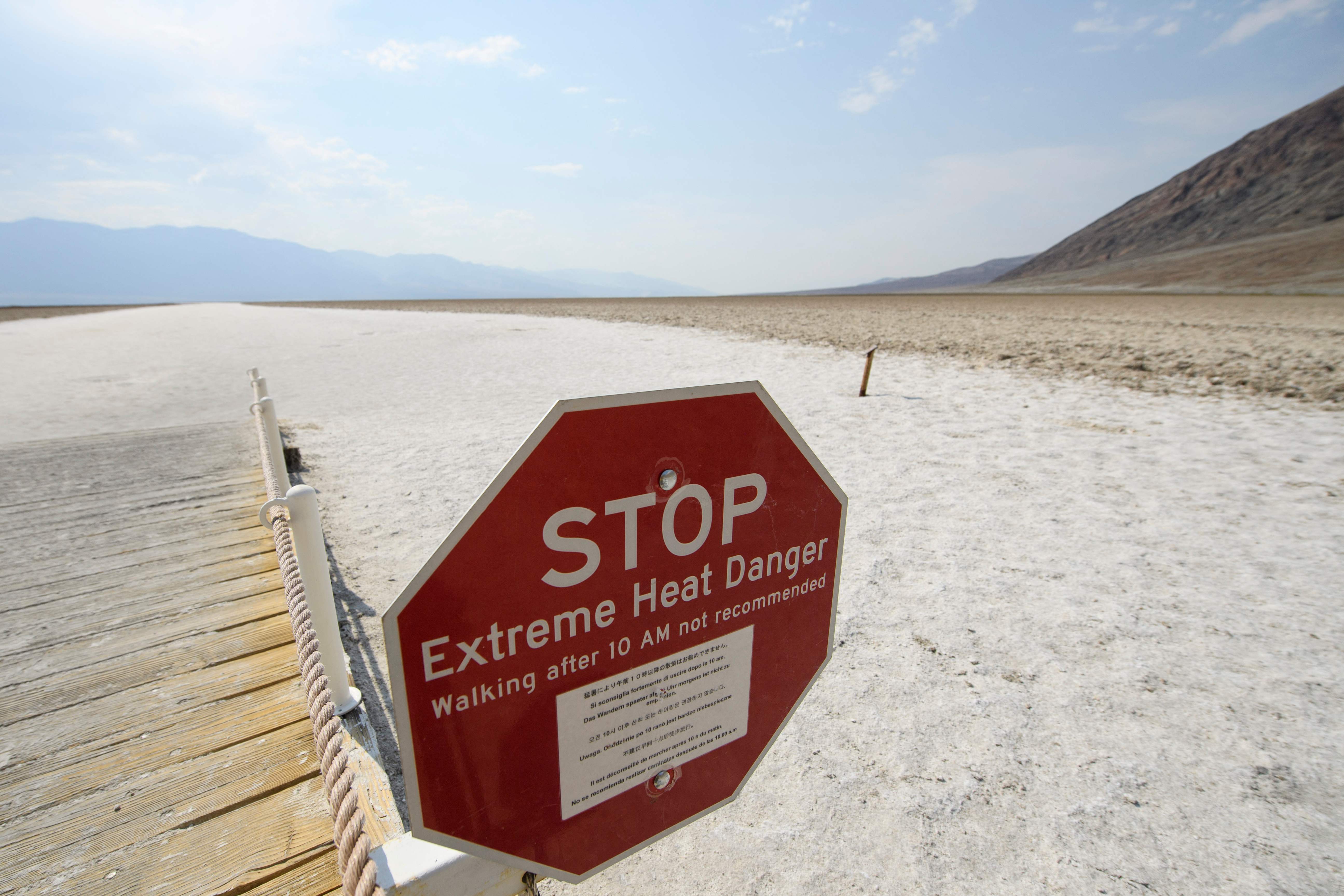 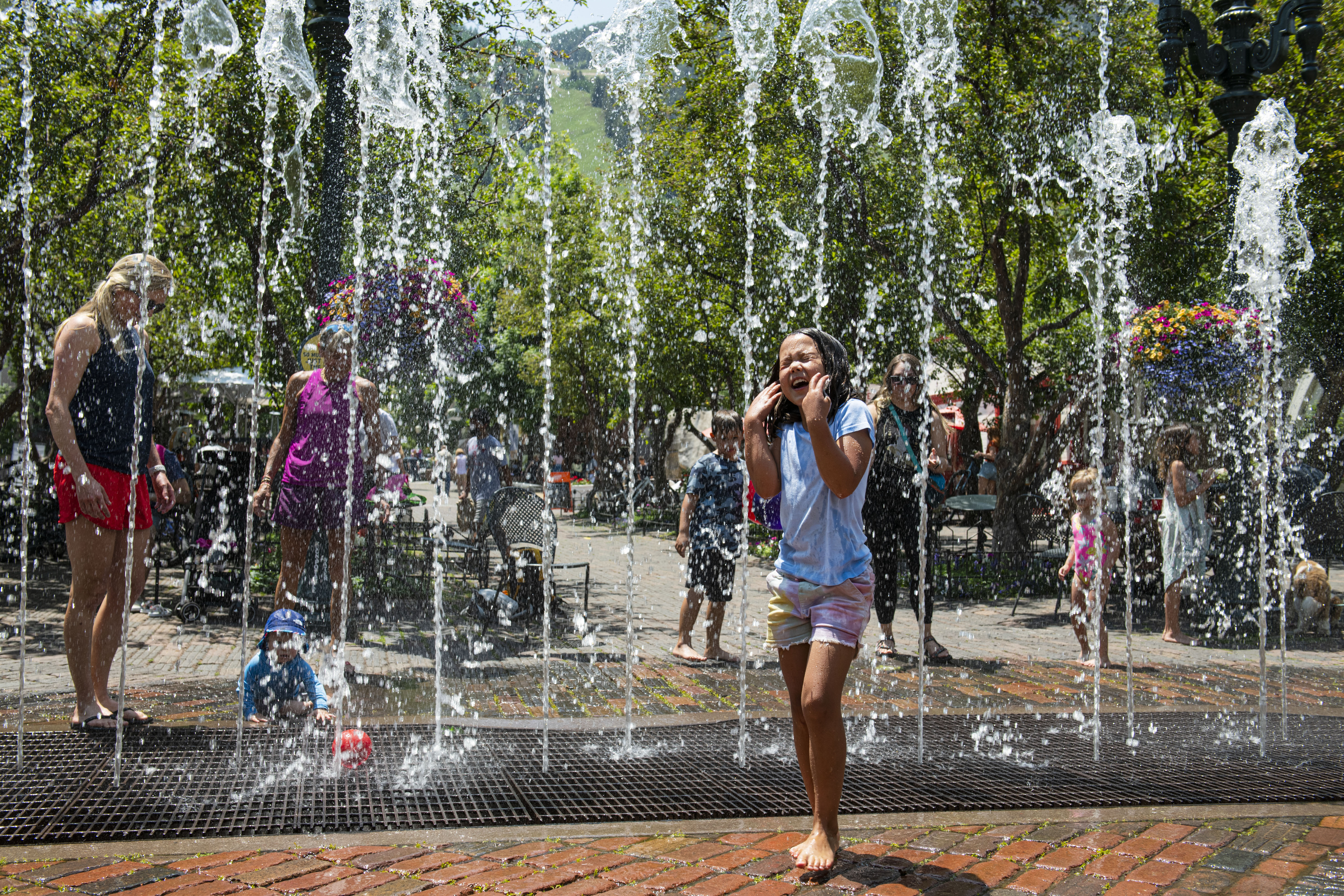 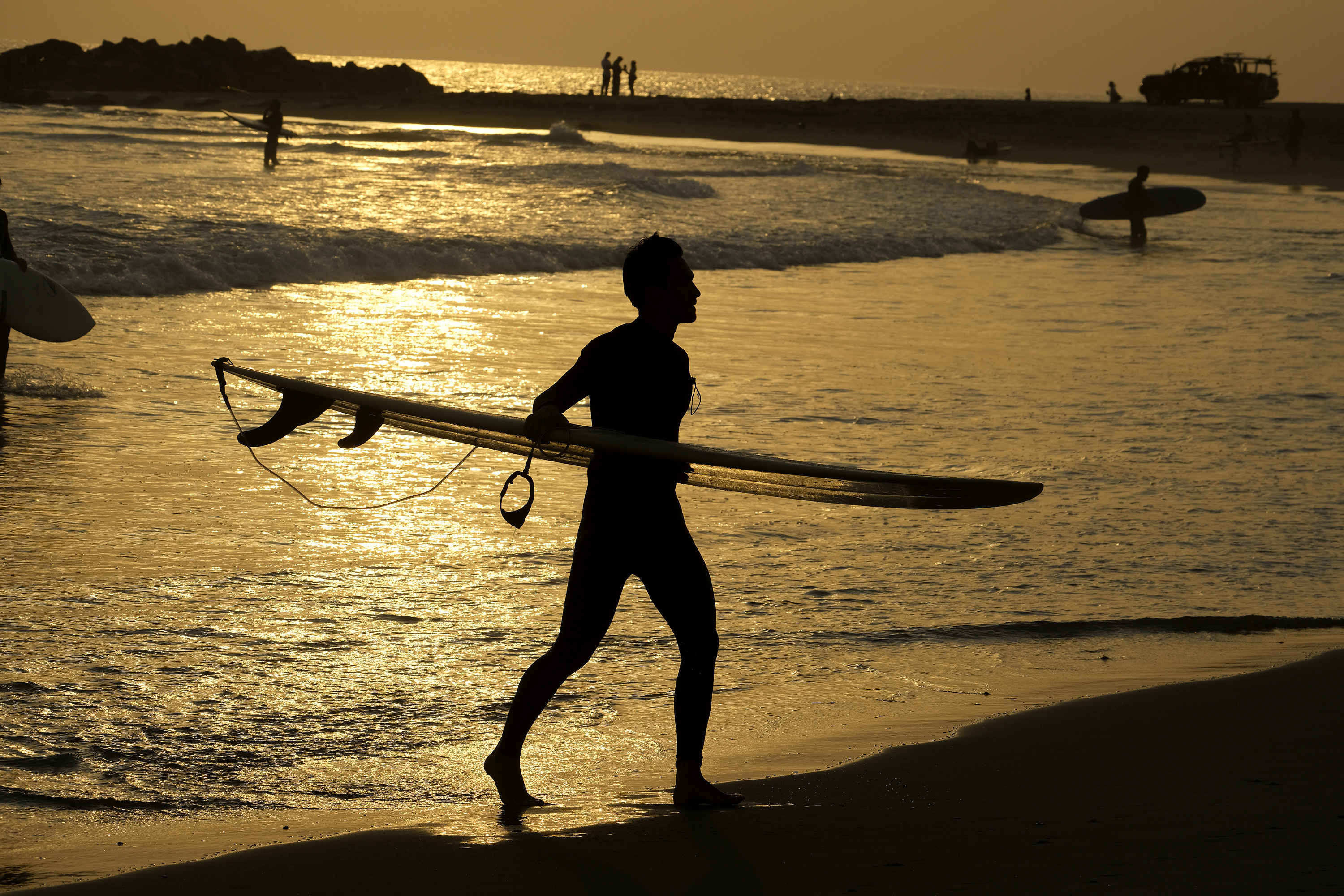 Other surfaces such as leather car seats, door handles, and steering wheels can cause burns.

Dog and cat owners should also be watchful of their pets, he said.

A hot air mass has spurred highs to reach into the 90s and triple digits across the majority of the West throughout the week, already eclipsing records in Wyoming, Arizona, Southern California, and Utah.

However, there is relief in sight. The scorching temperatures are due to subside early next week and return to average or even below-average levels in some parts of the region.

But some experts have warned Americans will have to get used to these freak weather events, as they could become the new norm as part of global warming.

“Heat waves are getting worse in the West because the soil is so dry” from the region's megadrought, said Park Williams, a fire and climate scientist at the University of California, told NBC.

“We could have two, three, four, five of these heat waves before the end of the summer.”