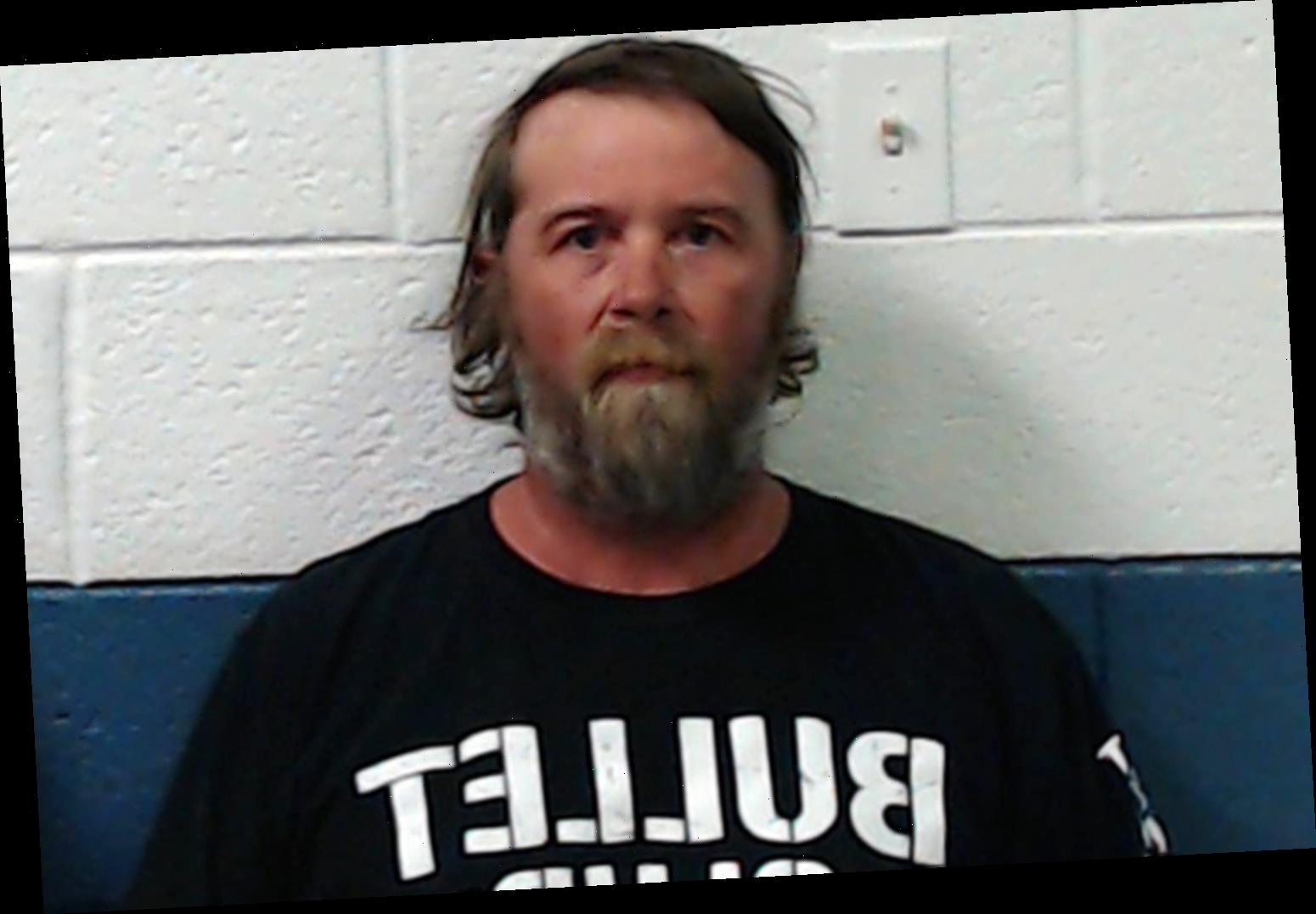 A West Virginia man has been sentenced for helping his wife fake her own death so that she could avoid sentencing for health care fraud.

Rodney Wheeler, 48, was sentenced to eight months of confinement, the Department of Justice U.S. Attorney's Office for the Southern District of West Virginia announced in a press release Monday.

The Beckley resident will spend two months in federal prison and six months in home confinement and will be on supervised release for three years after that.

Rodney pleaded guilty to conspiracy to obstruct justice back in January.

Last year, Rodney and his wife Julie Wheeler concocted a scheme to keep Julie from being sentenced for health care fraud; she was previously convicted of overbilling a VA program for spina bifida care, according to the DOJ.

Prosecutors said that Rodney called the police on May 31, 2020, reporting that Julie had fallen off the Grandview Overlook at West Virginia's New River Gorge. His false claims resulted in days of search and rescue efforts from multiple agencies and volunteers.

Rodney was accused of giving multiple false statements to authorities, and he even posted on Facebook saying he was "heartbroken and lost right now," but was "holding out hope that she will be found," according to the DOJ. Julie was discovered hiding in a closet at their home by West Virginia State Police two days after his first false call of her fall.

They "both admitted they conspired to fake her disappearance to avoid Julie Wheeler's pending federal sentencing in a health care fraud case," the Monday press release said.

In February, Julie was sentenced to 54 months in federal prison combined for her health care fraud scheme and obstruction. She was also ordered to pay $289,055.07 in restitution.

Legal representation for the Wheelers could not immediately be located.