AN ICONIC restaurant in London’s West End has banned single-sex groups of more than six to stop stag and hen dos.

Langan's Brasserie, which is now under new ownership after being rescued from closure after being hit hard by the pandemic, has also reportedly banned tracksuits and trainers. 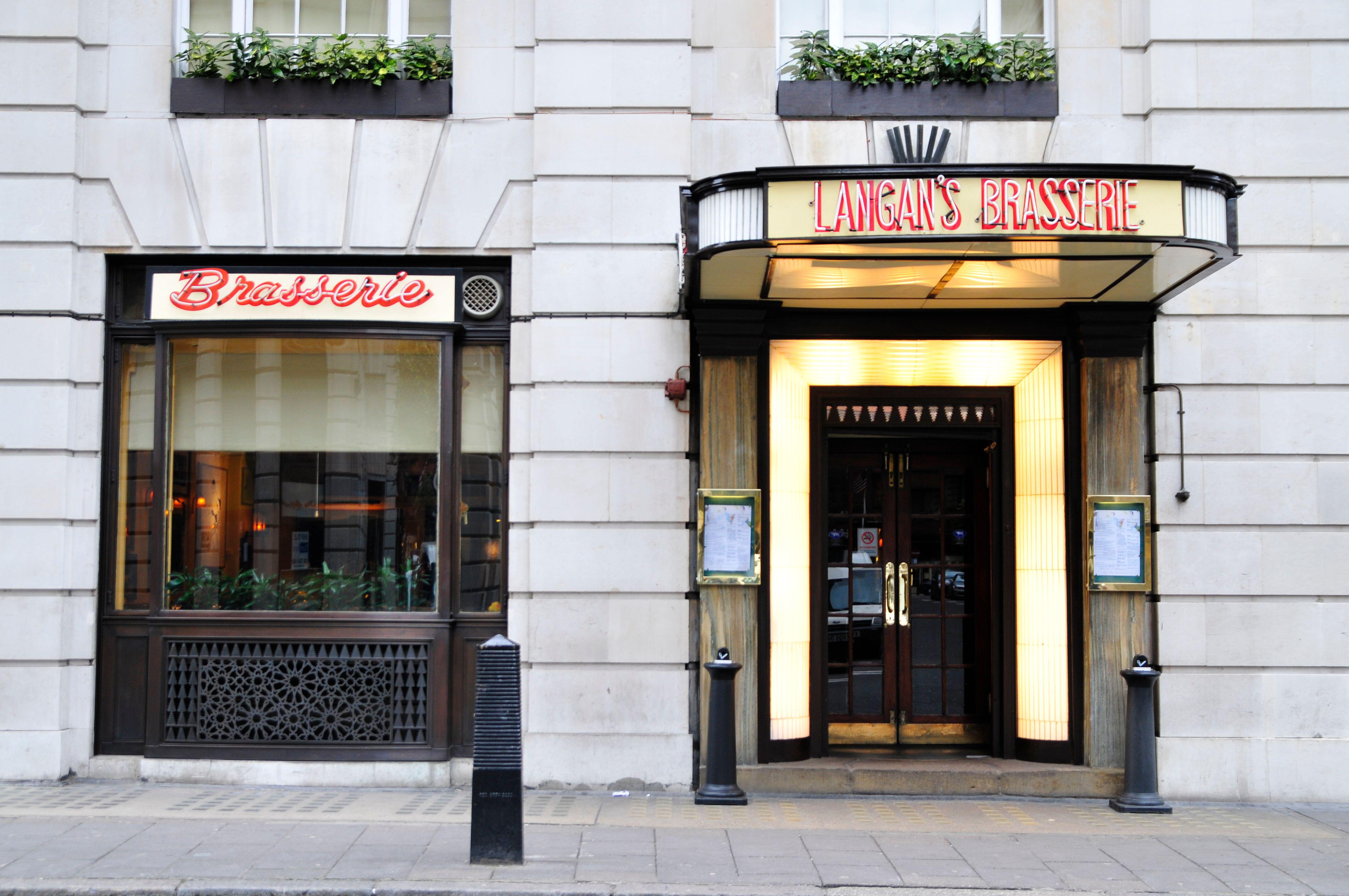 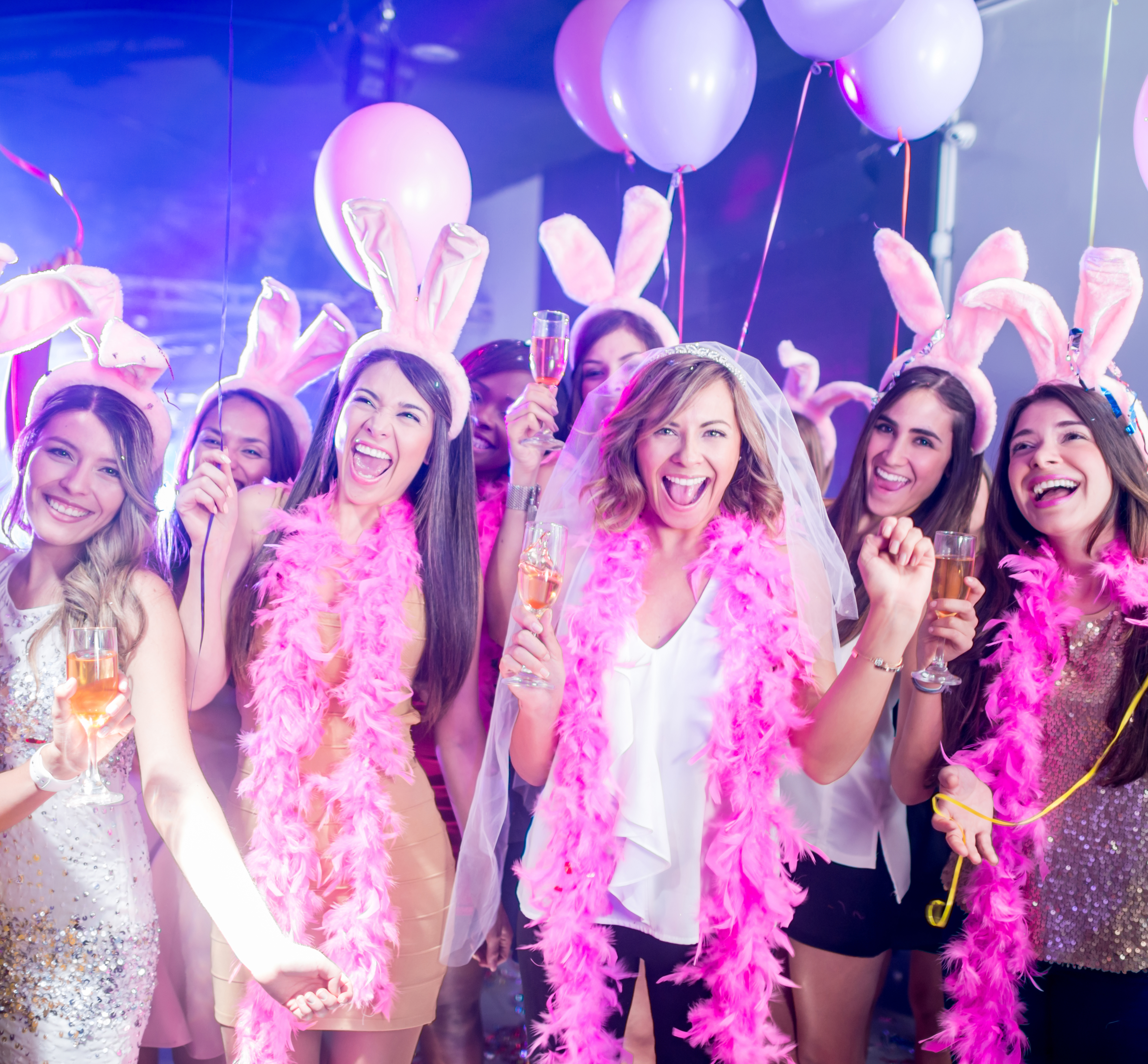 The Mayfair eatery announced its clampdown on scruffy attire on its website.

It states: "Prior to making your inquiry, we would like to make you aware that we do have a dress code.

"If you are joining us for dinner, gentlemen are required to wear a jacket.

"Trainers, shorts, t-shirts, ripped denim and sportswear are not permitted.

"Management retain discretion on all matters related to dress code and reserve the right to refuse entry to any person considered unsuitably attired."

Co-owner Graziano Arricale told Daily Mail columnist Richard Eden: “While we understand that more and more people are quite rightly comfortable in fashionable sportswear, we feel that Langan's is a special place that will evoke all of the revelry and glamour of its heyday.”

New owners have also reportedly banned single-sex parties of six or more, to stop the scourge of rowdy hen and stag parties.

The famed 1980s celebrity haunt  which was opened in 1976 under then-co-owners Michael Caine and restaurateur Peter Langan, has relaunched after closing.

The Mayfair eatery had shut in March because of the Covid-19 pandemic tand did not reopen following the loosening of coronavirus restrictions earlier this year.

But the restaurant has been rescued under the direction of school friends Graziano Arricale and James Hitchen.