A small team of Israeli experts have said that they'll be able to offer it within a year. 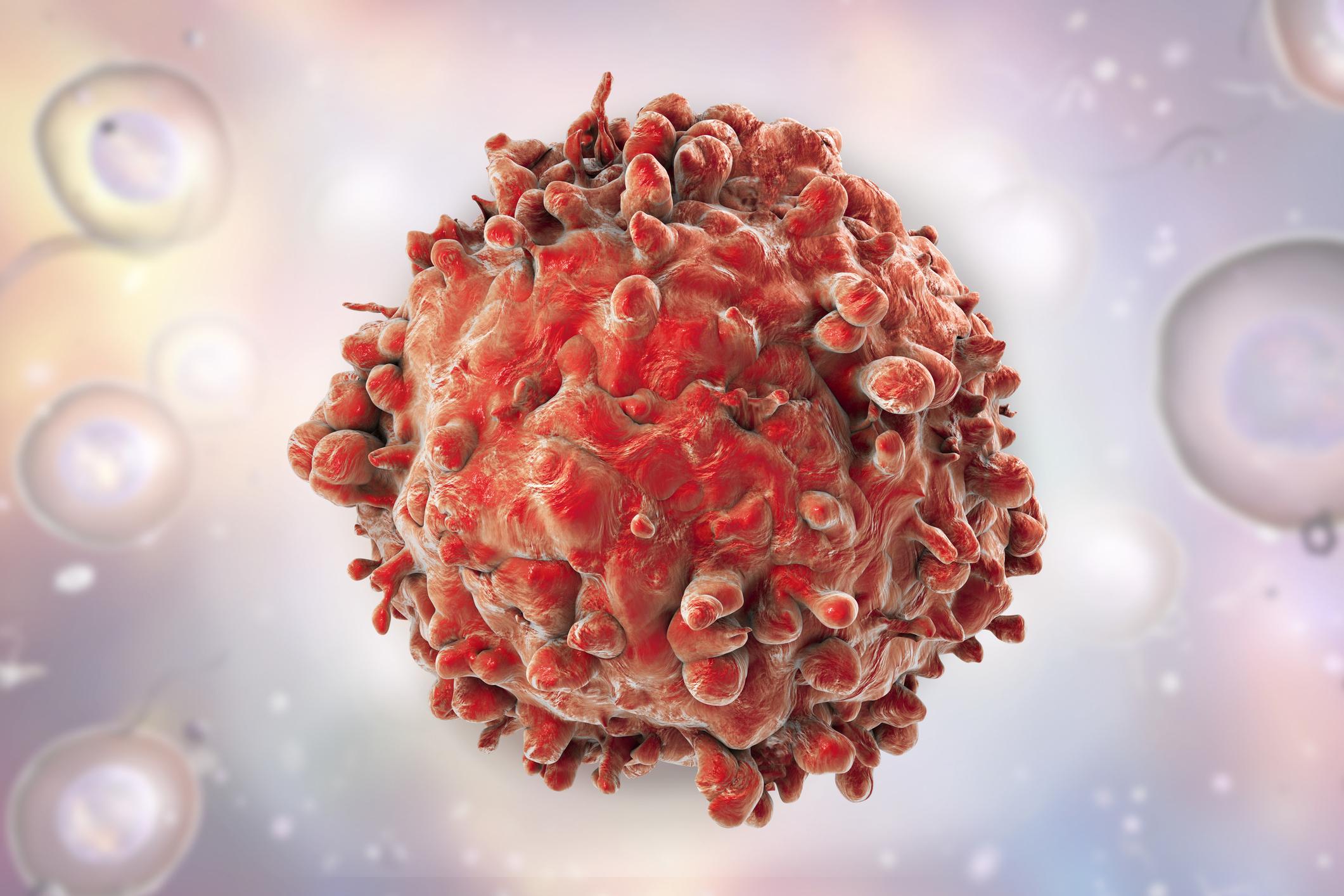 "We believe we will offer in a year's time a complete cure for cancer," said Dan Aridor, from Accelerated Evolution Biotechnologies Ltd.

"Our cancer cure will be effective from day one, will last a duration of a few weeks and will have no or minimal side-effects at a much lower cost than most other treatments on the market.

"Our solution will be both generic and personal."

But, while they might be in a position to "offer" the new drug in a year, it is likely patients would have to wait up to a decade to actually receive the treatment – if it's proved to be safe and effective.

The treatment is called MuTaTo (multi-target toxin), The Jerusalem Post, reports – and it works like an antibiotic for cancer, the company claim.

Then, they set about trying to find the solution.

Most cancer drugs attack a specific target on, or in the cancer cell, Dr Morad explained.

They fail because that target mutates – changing to divide and spread and avoid attack.

So eventually the original drug that attacked that specific target is rendered useless and the drug fails to work.

But Dr Morad claims MuTaTo "will not be affected by mutations" – because the treatment attacks three targets at a time.

He added: "Not even cancer can mutate three receptors at the same time."

Not only does Dr Morad claim their new cancer drug will be available "within a year", he also claims the treatment will reduce the nasty side-effects of most current treatments.

He said MuTaTo can differentiate between healthy and non-healthy, diseases cells – and therefore won't leave patients feeling as grim, as after treatments like chemo.

But… human trials are needed

But, so far their claims are only based on experiments in mice.

The next step would be to prove the treatment works on human models of cancer – in the lab.

If there was proof it was effective, scientists would then have to take the drug through phase I, II and III clinical trials to determine if it is safe and effective.

And in the UK, NHS approval would be needed before it could ever be given to patients.

Cancer Research UK's website states: "There is no typical length of time it takes for a drug to be tested and approved.

"It might take 10 to 15 years or more to complete all three phases of clinical trials before the licensing stage."

Meanwhile, Dr Morad said the hope is that MuTaTo will one day offer a highly personalised treatment to cancer patients.

The idea would be that biopsies are sent off for testing, allowing medics to determine the exact dose each patient needs to cure their disease.

Dr Morad claims that treatment could only take a matter of weeks, leaving patients disease free.

His team admit they are only just embarking on clinical trials, which could take years to complete.

So, while exciting, the prospect of a cure for cancer does still appear to be a way off.