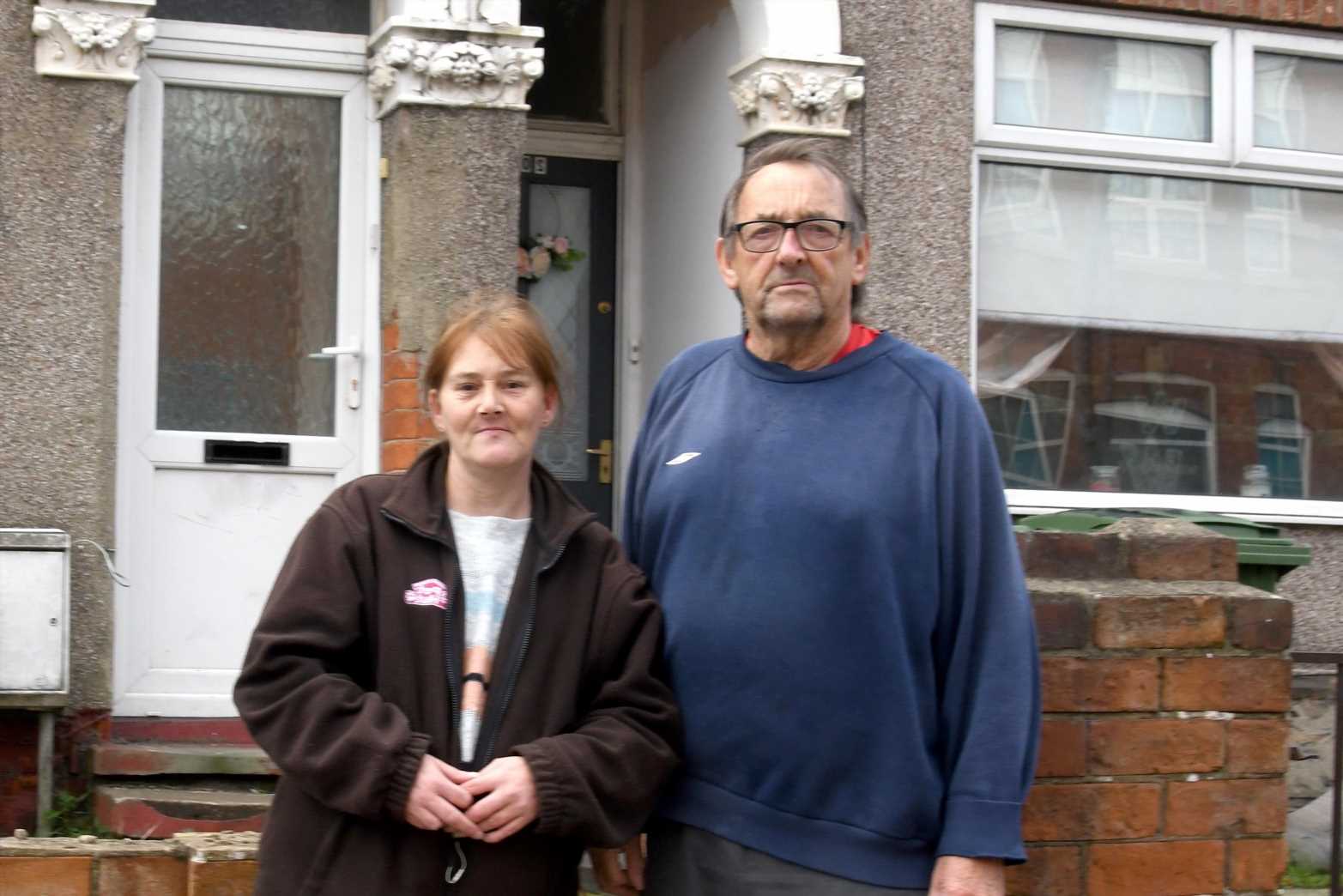 A FURIOUS couple were locked OUT of their own home after a pal barricaded herself in and destroyed it while they were on holiday.

John Goodhand and Laura Blackham allowed their friend – who needed to "get back on their feet" – stay in Grimsby, Lincolnshire, earlier this year. 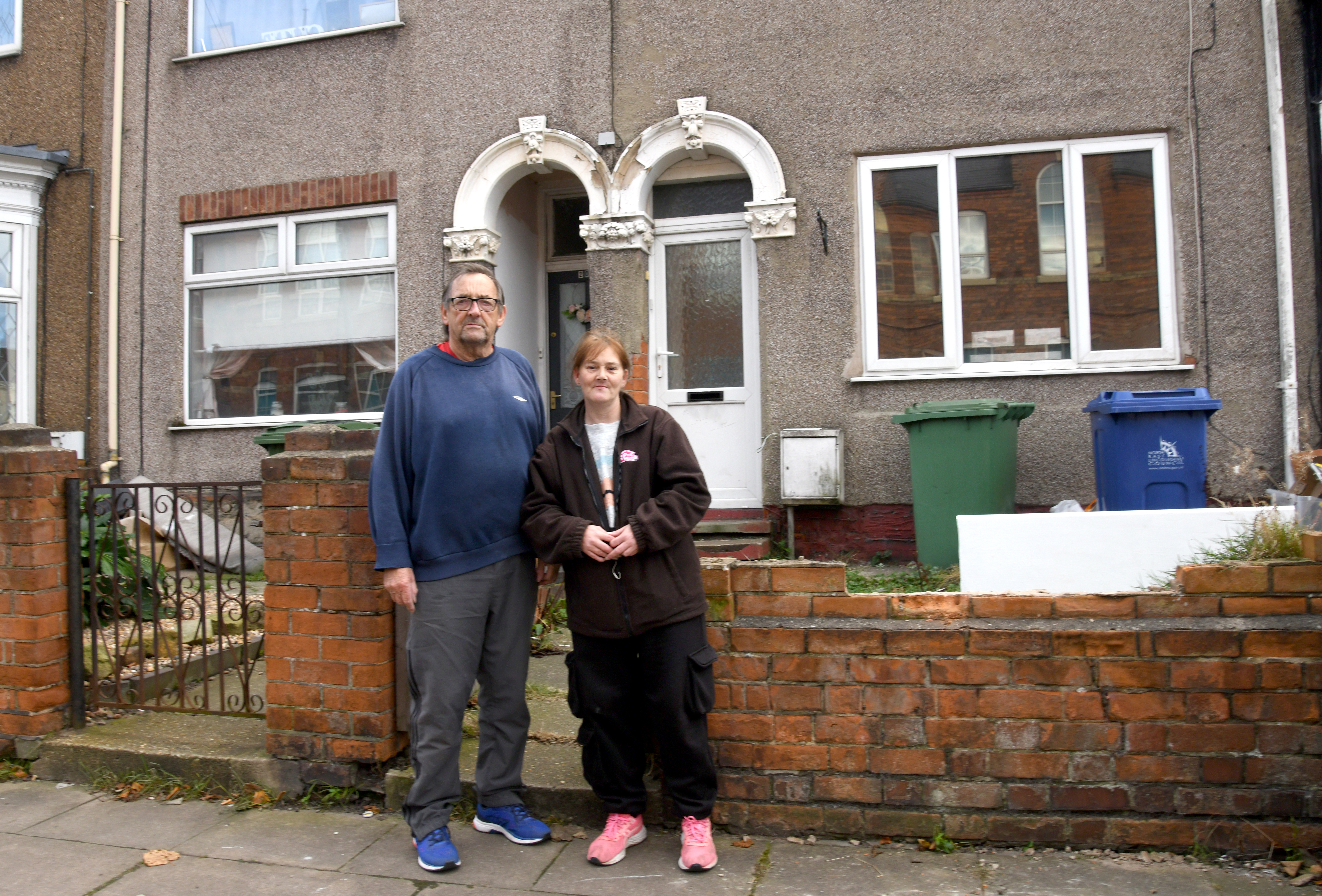 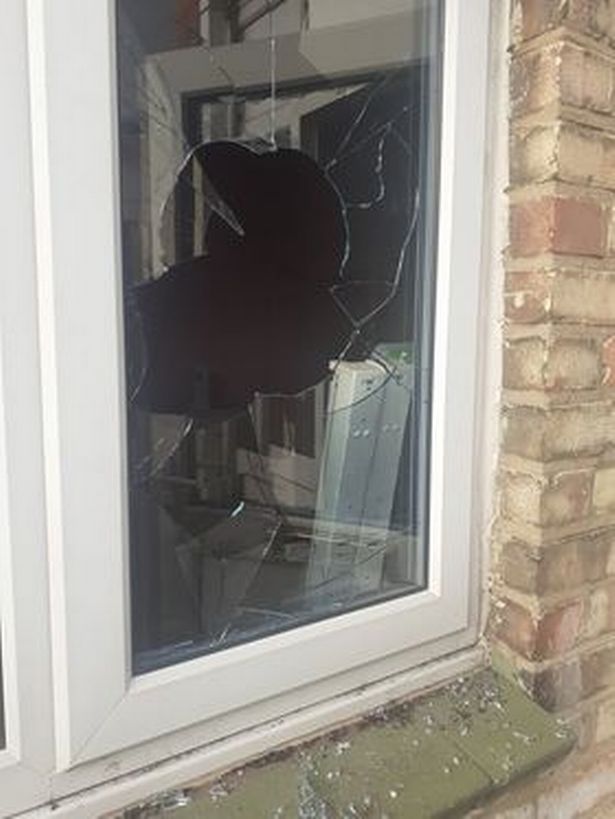 But it all went wrong when John and Laura went on holiday around three weeks ago.

They returned on November 12 to find the family friend had "barricaded themselves in" and wouldn't leave – before launching a tirade of "catastrophic damage" to their belongings.

John said: "It was just so strange as we didn't know what we'd done wrong to them. It's just so odd.

"I just couldn't believe they'd do this to us as well. It's disgusting to be locked out of your own home."

John and Laura launched a week-long battle to reason with the pal to no avail.

John added: "It's made me both of us unwell with the stress and worry. What they've done to the property is unforgivable."

As John and Laura own the Buy & Save shop next door to their home, they witnessed the destruction first hand.

John added: "They were throwing our furniture into the backyard and ultimately destroying it.

"They've even knocked part of the wall down outside the property. All we wanted was our house back."

When the friend finally left, John and Laura were able to see the full extent of the "catastrophic damage".

What they've done to the property is unforgivable.

John said: "The back door windows were broken, the dog has chewed away at the wall frame and the door.

"The electric cables have been badly damaged so we'll need to get an electrician out to sort it.

"They've stolen items like our television and even our shampoo. It's a complete mess and we are both deeply hurt by what has happened."

Humberside Police were called to a disturbance on Thursday November 18.

A statement read: "Officers were called to reports of a disturbance at a property on Welholme Road, Grimsby, at around 11.20am on Thursday November 18.

"It was reported that a woman was acting in a threatening manner towards two known people. Officers resolved the incident safely and there were no arrests made." 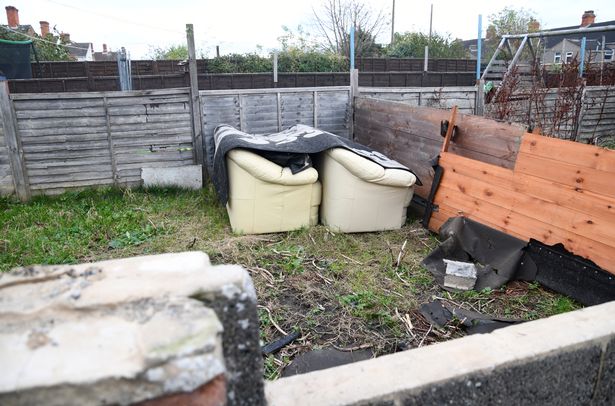 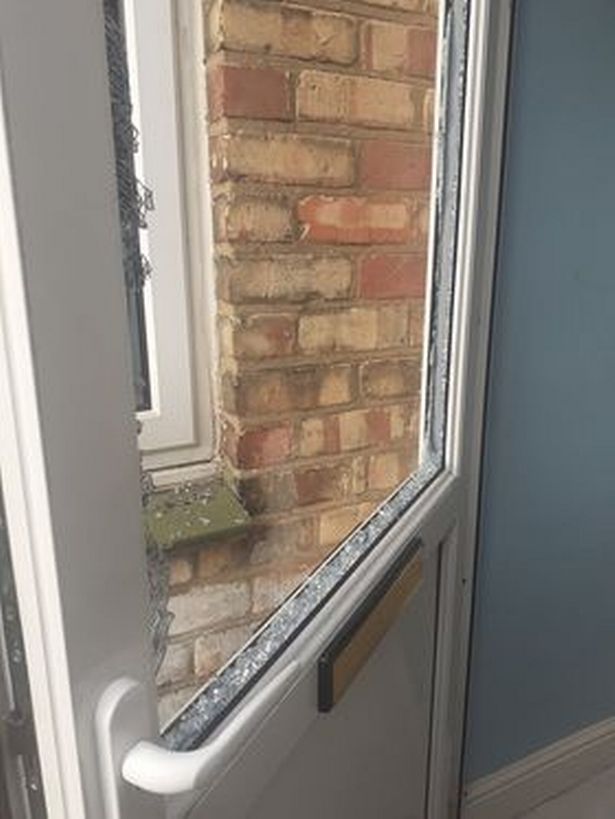