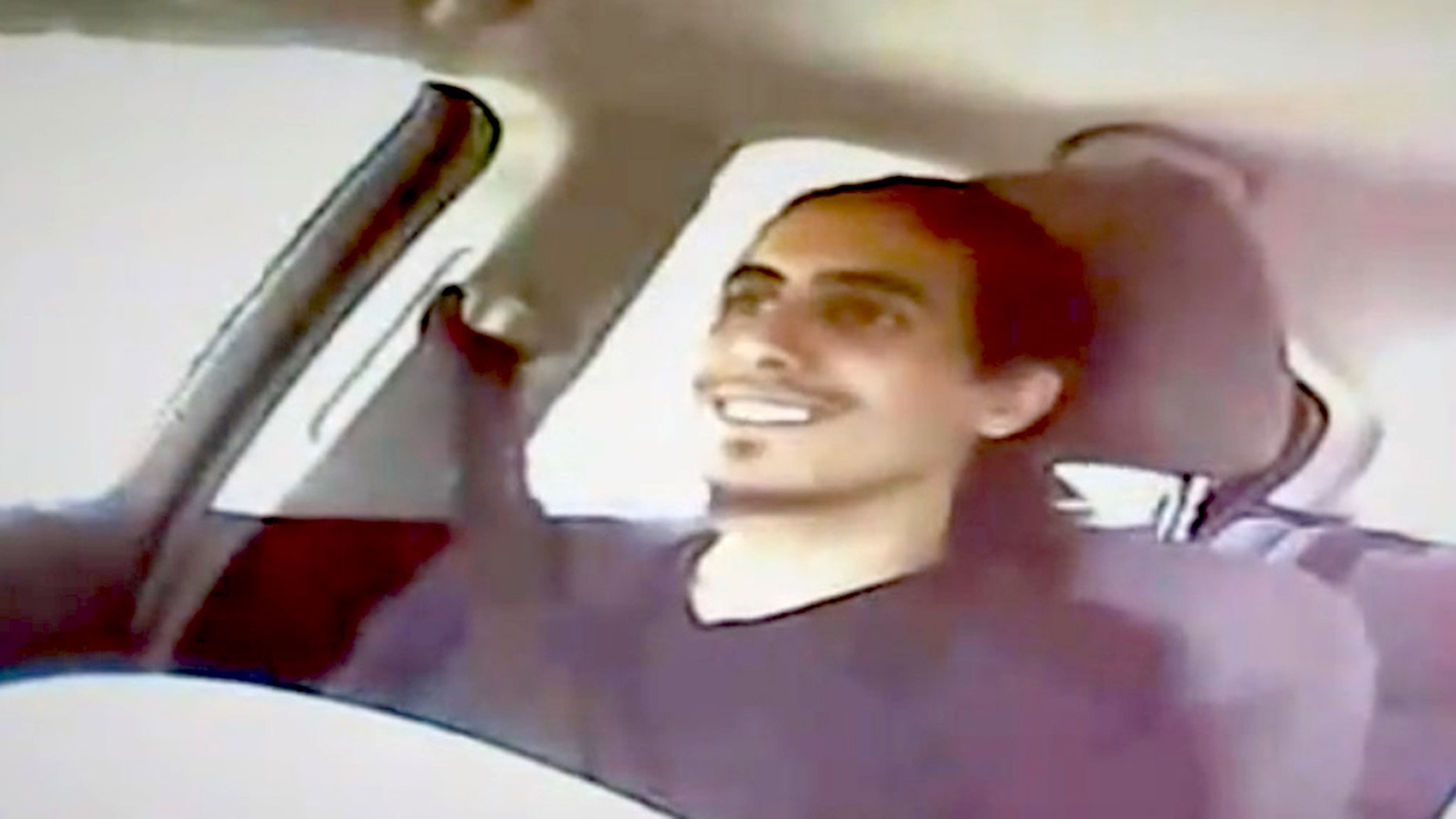 Amer Alhaggagi, 23, of Oakland, pleaded guilty in federal court earlier this year to trying to provide material support or resources to a foreign terrorist organization, possession of device-making equipment and identity theft, according to the U.S. Attorney’s Office and FBI.

A video obtained by the Bay Area's KQED-TV shows Alhaggagi driving around the region with an undercover FBI agent while appearing to brag about his plan to commit terrorism.

"I've been so excited about it…(I've been) hyped up," he says in the video.

Alhaggagi allegedly told an FBI source he wanted the terrorist threat in the U.S. to reach the level where “every American here thinks twice or three times before he leaves his home. Like, ‘is it necessary for me to leave right now?’”

Detention documents from December 2017 and cited by the station indicate Alhaggagi spent time in Yemen, where he allegedly met undercover agents “to plan a potential terrorist attack.”

Alhaggagi also allegedly applied to the Oakland Police Department in a bid to steal weapons and plotted to bomb gay bars, plant bombs on the campus of the University of California at Berkeley, and sell cocaine laced with poison, according to court documents cited by the Bay Area's FOX 2.

"There are so many homeless people here that would do it for you, like for a dollar or something," he says at one point.

Alhaggagi’s lawyer and family insist he is a “sarcastic young man” who likes being provocative, but didn’t actually commit any crimes.

“Amer did not commit or plan a violent act. He opened a small number of social media accounts for ISIS sympathizers,” Alhaggagi’s family said in a statement. “He knows now that this was wrong and is sorry to have caused so much trouble. Amer has the support of his family and his community, who are committed to working with him and making sure that he will be well integrated into daily life when he is released from prison.”

But sarcastic or not, spouting off plans to commit terrorist acts will have consequences, says security analyst Jeff Harp.

"You can’t do that. And if you do it in an undercover operation and you want to say that you’re going to harm the American people, the government is going to come after you for that."

“You can’t do that. And if you do it in an undercover operation and you want to say that you’re going to harm the American people, the government is going to come after you for that.”

Alhagaggi was scheduled to appear in federal court in San Francisco at 9:30 a.m. Monday. He faces up to 33 years in prison if he’s convicted.