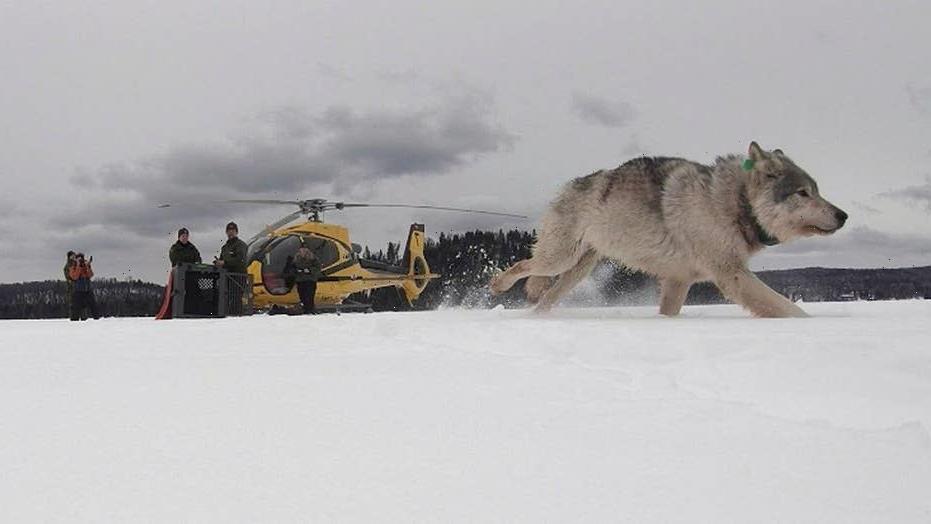 The Washington Department of Fish and Wildlife ordered the killing of two gray wolves Thursday after multiple recent attacks on cattle in the northeastern area of the state.

Wolves from the Togo pack in Ferry County have killed one calf and injured three others since June 24, the department said.

The attacks continued despite nonlethal efforts, such as transporting sick and injured cattle out of the Togo pack’s territory, practicing carcass transportation, and deploying a radio-activated guard box to deter wolves.

The killing of one or two wolves from the Togo pack’s territory “is not expected to harm the wolf population’s ability to reach the statewide or local recovery objective,” the Department of Fish and Wildlife said, adding that they have recorded three known wolf mortalities this year and usually documents 12-21 mortalities per year. 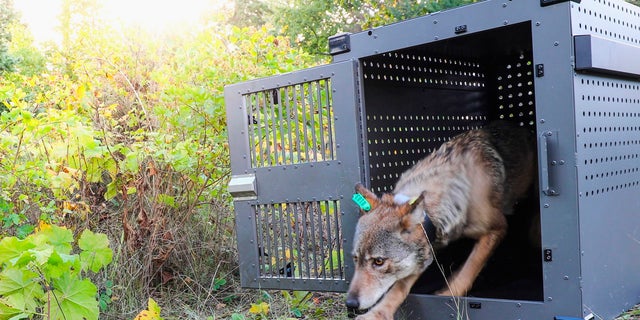 A group of scientists urged the Biden administration Thursday, May 13, 2021, to restore legal protections for gray wolves, saying their removal earlier in the year was premature and states were allowing too many of the animals to be killed. (National Park Service via AP, File)

The Center for Biological Diversity, however, said that the killings will “destroy the pack” since it only consisted of three wolves at the end of 2020.

“With no kill orders issued this spring, we had hoped that wildlife managers in Washington had finally committed to actually promoting coexistence with wolves,” Amaroq Weiss, senior wolf advocate at the Center for Biological Diversity, said in a statement Thursday. “With yet another kill order, livestock owners have little incentive to use or continue to use measures that prevent conflicts because they can count on the agency to send sharpshooters into the air.”

Washington only had 132 wolves confirmed by the Department of Fish and Wildlife and 46 wolves on the Confederated Tribes of the Colville Reservation land.

The state has killed 34 wolves since 2012 and has issued five kill orders targeting the Togo pack since 2018, according to the Center for Biological Diversity.

Gray wolves are endangered in Washington but were taken off the federal endangered species list earlier this year.

A bipartisan group of 85 Congressmen sent a letter to Interior Secretary Deb Haaland in June, requesting that she relist gray wolves as an endangered species.

“As an apex species, wolves play a critical role in ecosystems by keeping deer and elk populations in check, which has a positive effect on other plant and animal species,” the lawmakers wrote.

They added, “Removing wolf populations from ecosystems around the country will have a myriad of unintended consequences for countless communities.”