A COLLEGE football player was found dead in his apartment by a police officer after he experienced "breathing problems''.

Bryce Beekman, a 22-year-old defensive back for Washington State, which is closed due to the coronavirus, was found on Tuesday afternoon and police said there were no signs of foul play. 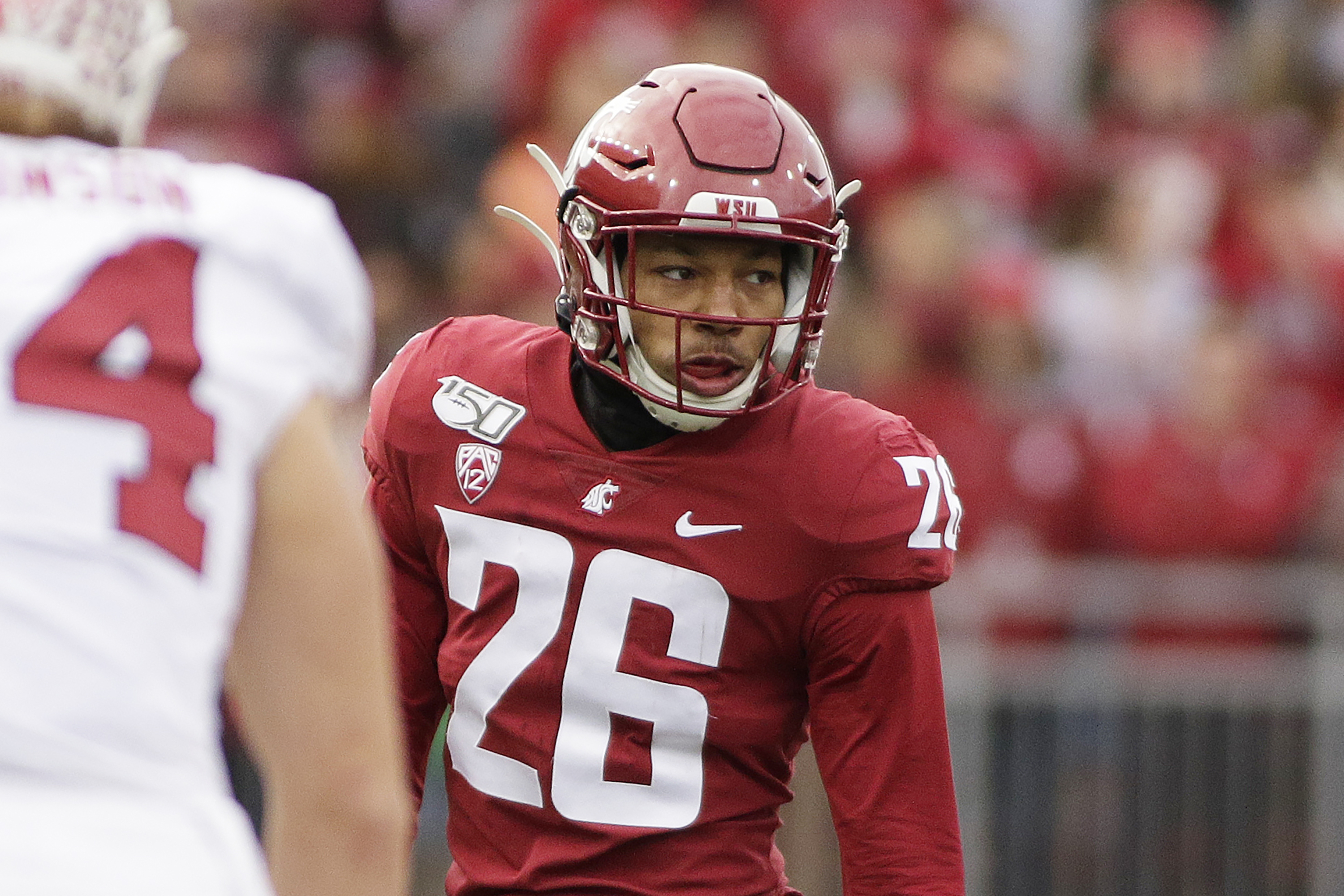 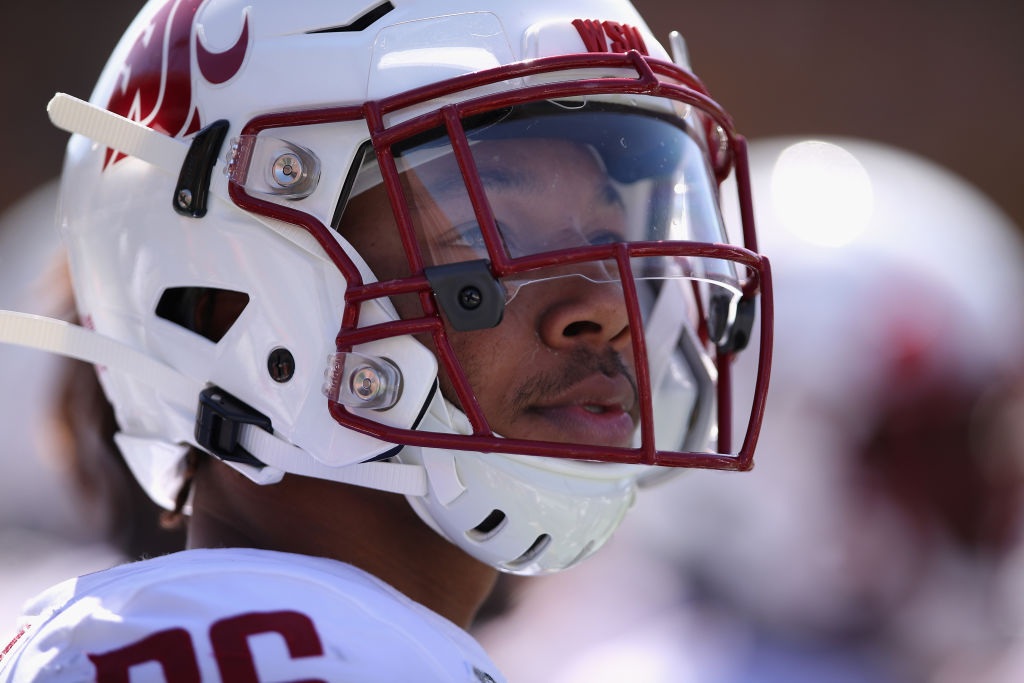 “We are in shock with the news of Bryce’s passing,” said Washington State athletic director Pat Chun.

“Bryce was a tremendous young man, great teammate and will be missed by all. We send our deepest condolences and prayers to the Beekman family and his many friends.”

Washington State campus has been closed in the wake of the COVID-19 pandemic with students moving to online and remote learning.

Coroner Annie Pillers said that the case remains an ongoing investigation and that it may take up to three months to determine the cause of death.

The safety from Baton Rouge, Louisiana, finished fifth on the team with 60 tackles and one interception and was expected to be part of an experienced Cougars secondary going into this season.

“Heartfelt thoughts and prayers go out to the Beekman Family and the Washington State University community,” Leach tweeted.

“Bryce was an incredible kid who always had a smile and a kind word for everyone.” 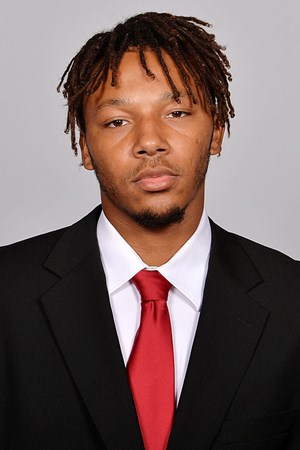 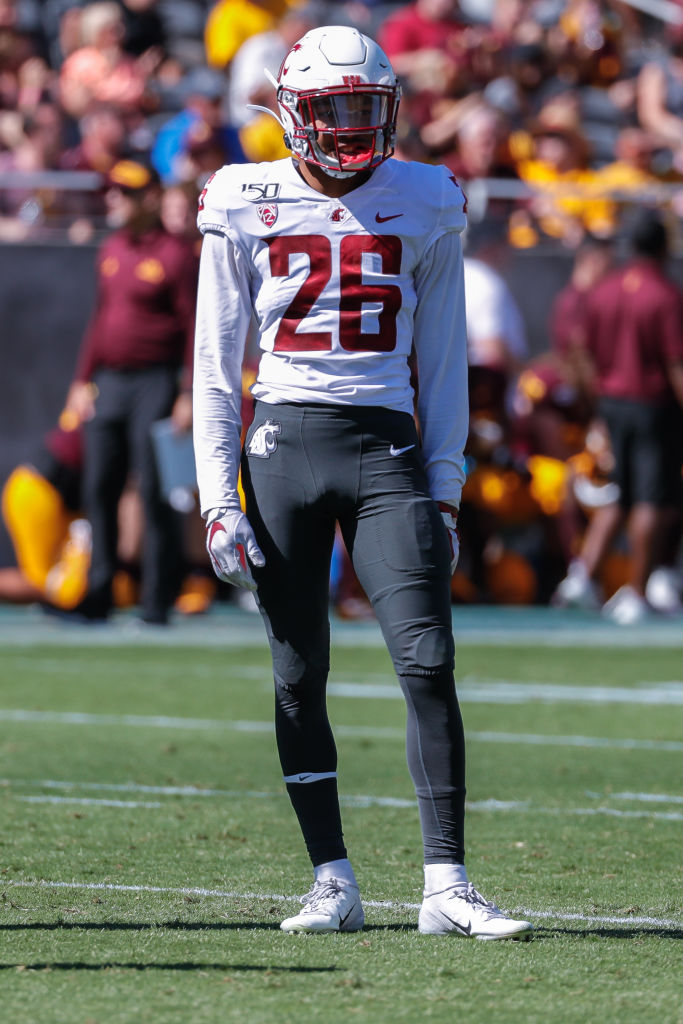 “My relationship with Bryce was still in its early stages, but I knew him to be a wonderful young man,” Rolovich said.

"He was always positive and well respected amongst his teammates. My heart goes out to his family and friends."

Teammates took to social media to express their sadness and condolences.

In a conference call with reporters Tuesday prior to learning of Beekman's death, Rolovich said the majority of players had stayed in their hometowns following spring break.

Spring football practice, originally scheduled to start this week, has been postponed but Rolovich said a few players had returned to its campus, in the city of Pullman.