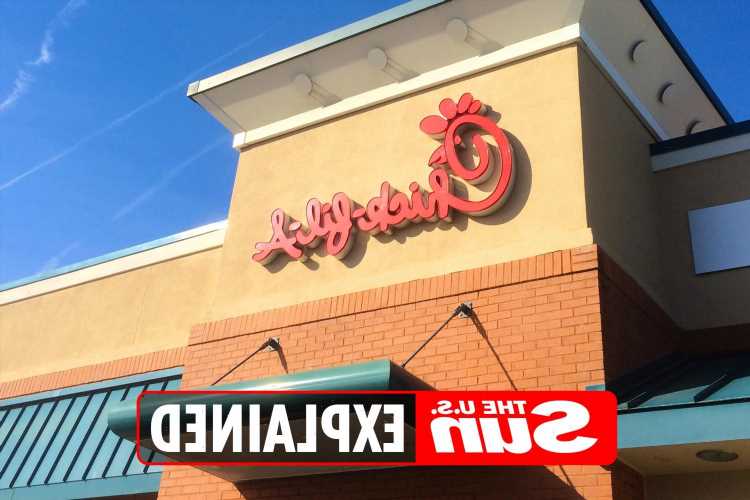 ON October 8, 2021, it was reported that a fight had broken out at a Chick-fil-A in Clearwater, Florida.

The brawl turned dangerous after shots rang out during the incident. 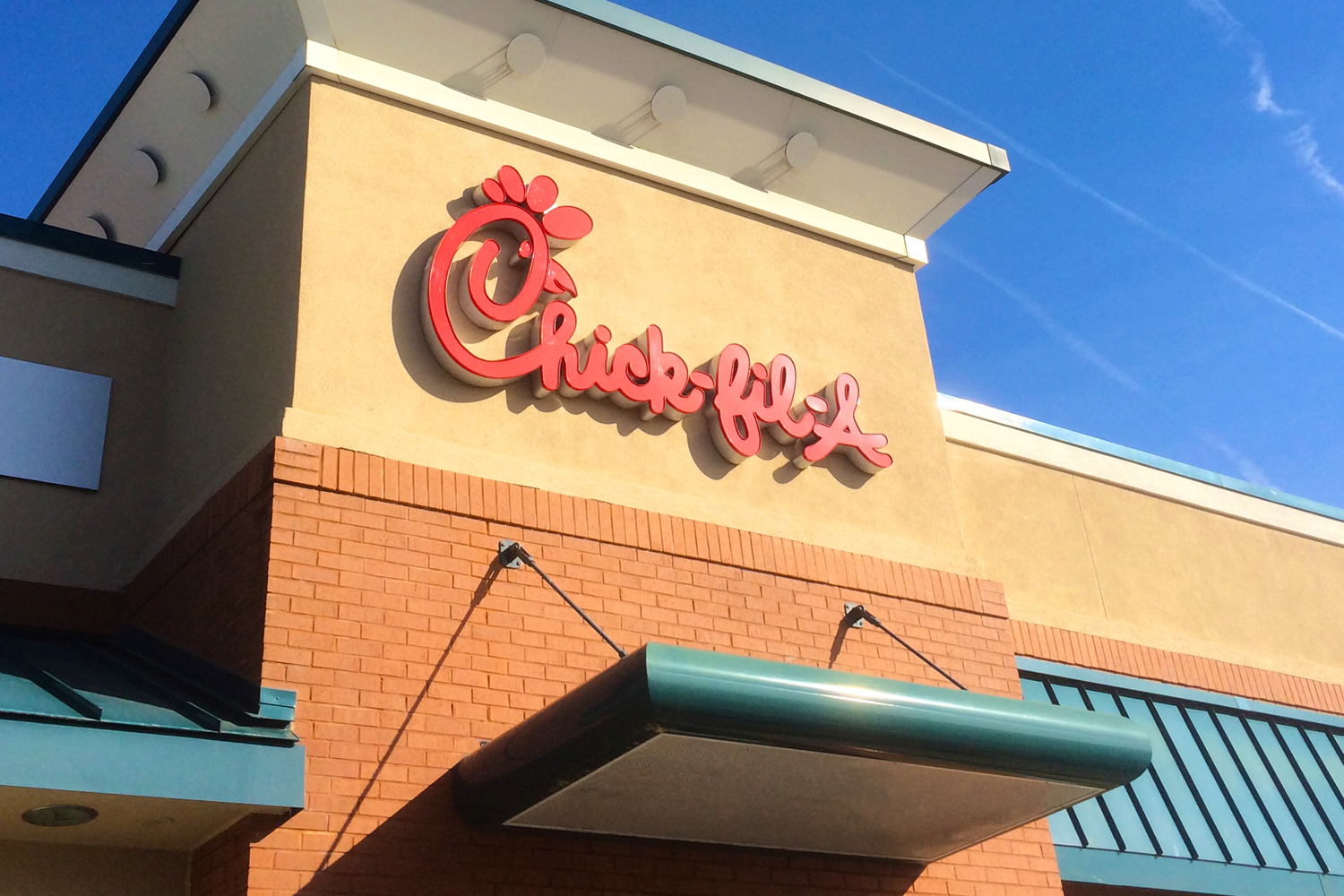 Was there a shooting at the Chick-fil-A in Clearwater, Florida?

A fight at a Chick-fil-A in Clearwater turned dangerous after a group of people got into an altercation.

Although it's unclear what prompted the argument, police were called out to 2516 Gulf-to-Bay Boulevard after one person was shot in the leg reported WFLA.

The person was rushed to the hospital but their injuries were said to be non-life-threatening.

It's unclear if the fight was between employees or customers. 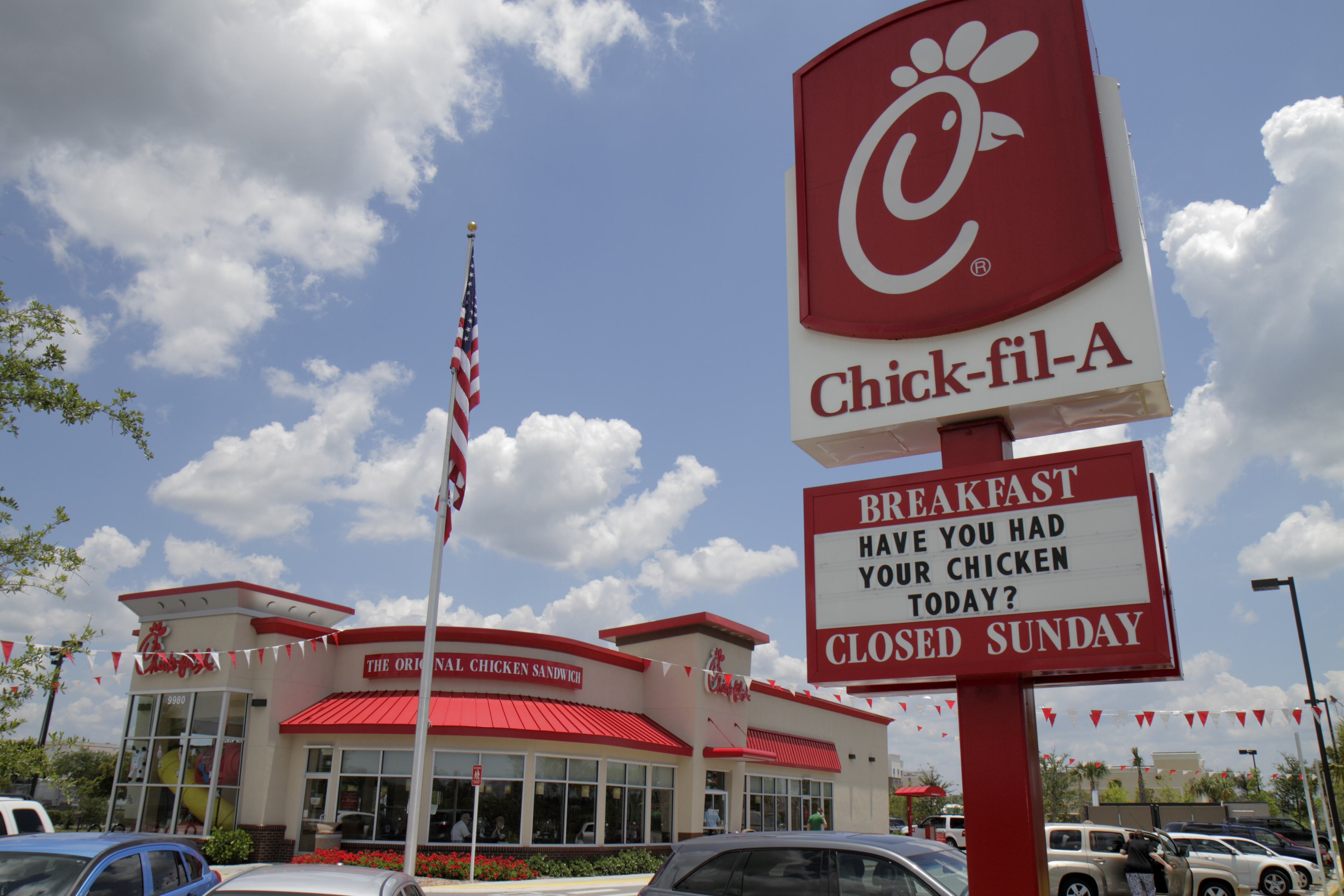 What happened to the shooter?

It was reported that the shooter was taken into custody.

The incident happened at 7.45am local time. Police have not revealed the identity of the shooter or the suspects.

According to police, the shooter and victim were known to each other.

Details of the story are currently still developing.