WAR criminal Radovan Karadzicć has been locked up in Britain — with rapists and paedophiles at a creaking ­Victorian island prison.

The UK agreed to take the Beast of Bosnia, 75, after helping bring him to justice for the notorious 1995 genocide of 8,000 Muslims in ­Srebrenica. 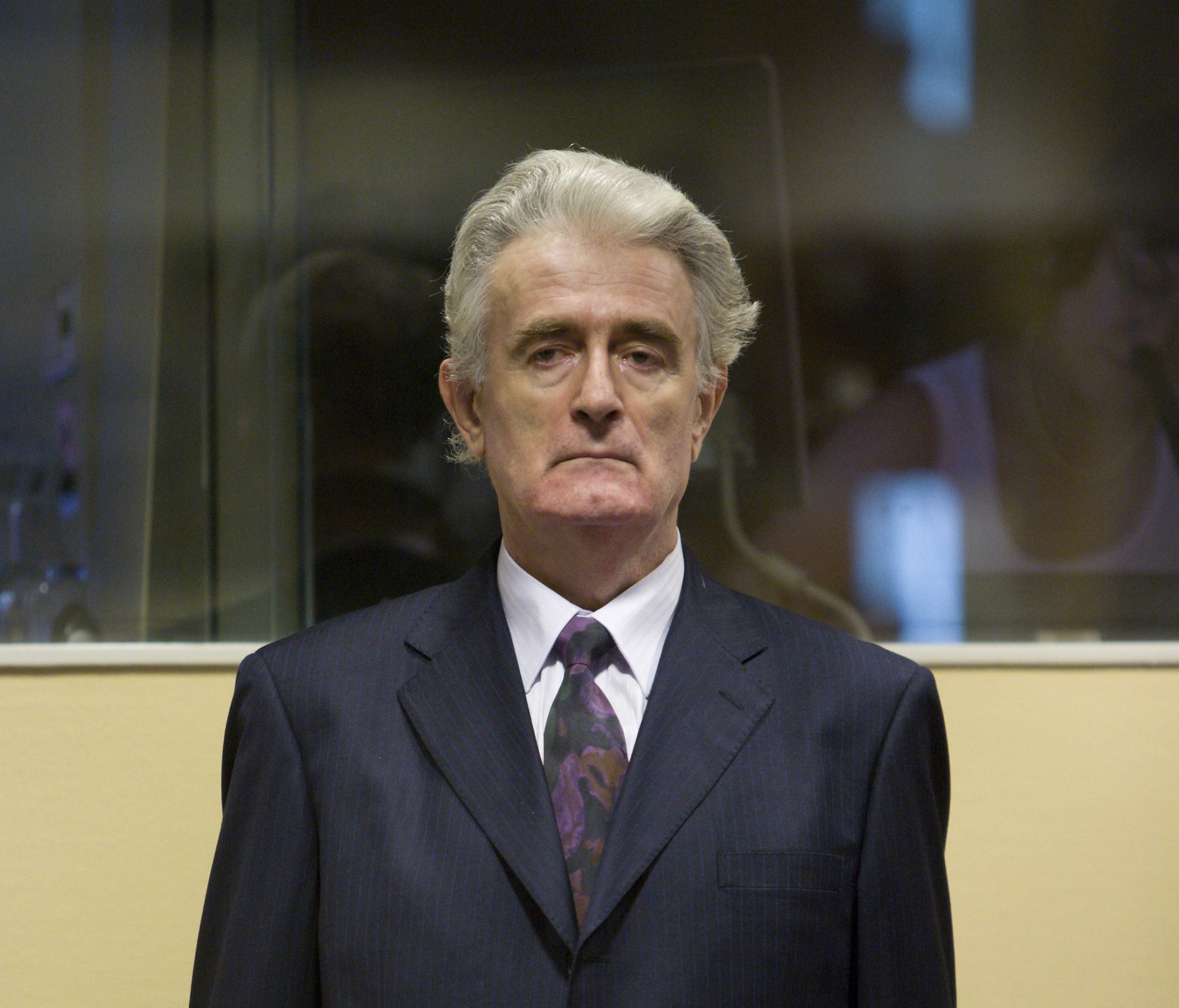 After flying him in under guard last week, officials knew he would be in grave danger if they put him in a jail with a large Muslim population.

So they have sent him to the Isle of Wight, where Muslims make up about ten per cent of the Category B jail’s 1,000-strong population.

In contrast, at London’s top-security Belmarsh — where Karadzicć spent 24 hours — around 28 per cent of cons are Muslim.

The ex-Bosnian Serb leader was convicted at the International Criminal Court in The Hague, Netherlands, in 2016.

He spent years in a cushy prison dubbed the “Hague Hilton” with 14 inmates, laptops in every cell and free phone calls.

Now he must live in a jail with cells so old some do not even have their own toilets. Most lags are over 50, while some suffer from dementia. Last night a source said: “He won’t know what’s hit him.”

Karadzicć was responsible for bringing back concentration camps and using murder and rape against Bosnian Muslims.

The Srebrenica massacre was the worst atrocity committed in Europe since World War Two.

Karadzicć evaded justice for more than a decade by posing as a New Age healer.