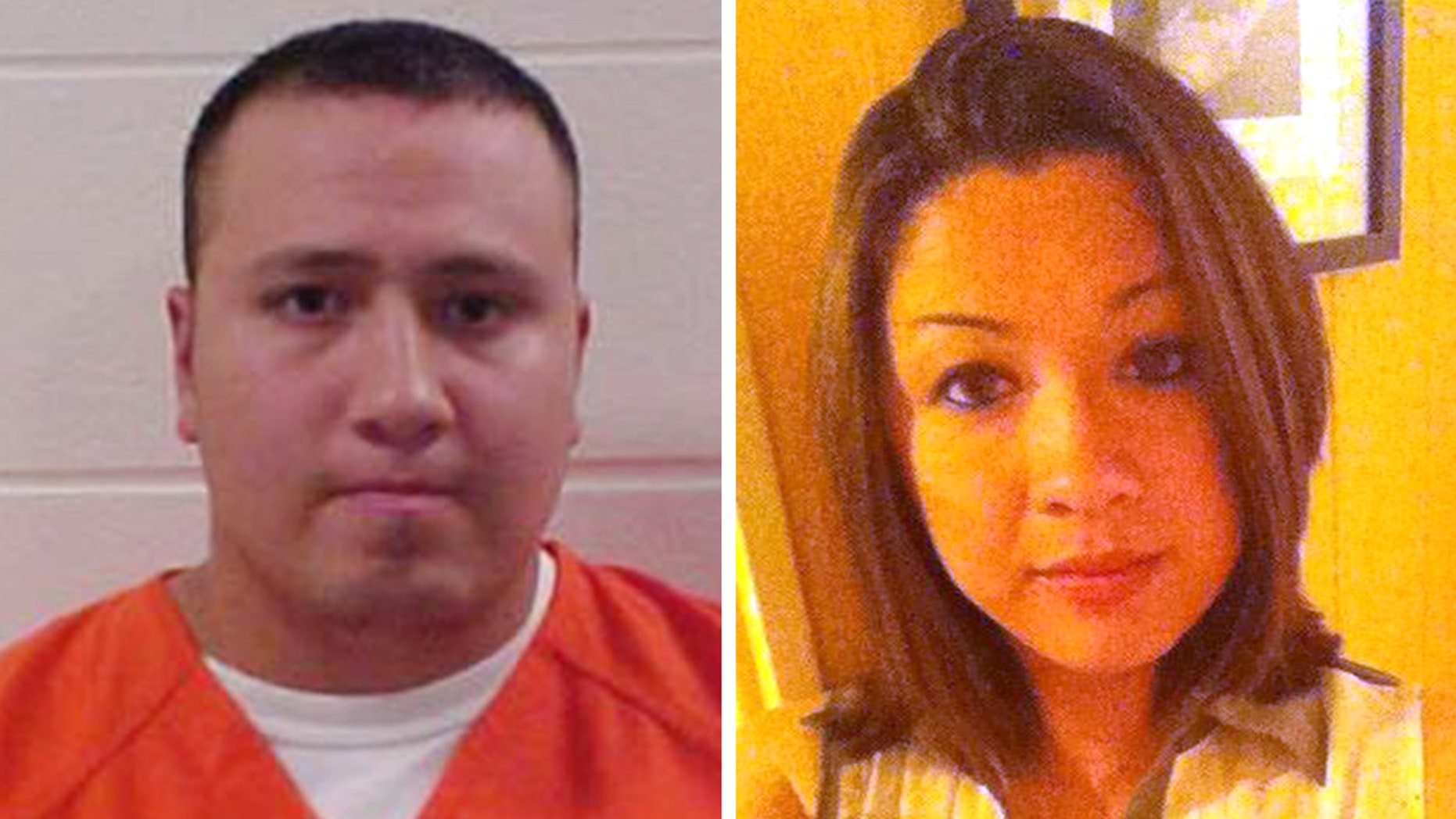 An Oklahoma man on the U.S. Marshals' 15 Most Wanted list was arrested in Mexico Wednesday and brought back into the country using the same handcuffs issued to his ex-wife he allegedly stabbed to death, investigators said.

The manhunt for 34-year-old Luis Octavio Frias finally came to an end Wednesday night after an anonymous tip to a TV show — "In Pursuit with John Walsh" on Investigation Discovery — led U.S. investigators to his location in Guadalajara where he was arrested.

Frias is accused of murdering his ex-wife, Janett Reyna, by stabbing her 41 times in front of her young children in August 2013.

Reyna, who was a former police officer with the Blackwell Police Department, filed an order of protection against Frias just two days before her death.

Friad has been on the run for years but an anonymous tipster called the U.S. Marshals after seeing the case on TV. Investigators used the information to work with Mexican officials in locating Frias.

“The arrest of Luis Octavio Frias allows a wounded community to start healing and stands as a testament to the crucial role the public plays in helping us locate and arrest dangerous fugitives,” U.S. Marshals Service Acting Deputy Director David Anderson said in a press release.

U.S. Marshal Johnny Lee Kuhlman of the Western District of Oklahoma said Frias’ arrest “sends a strong, clear message to anyone attempting to flee the country to avoid prosecution that justice has no boundaries.”

When Frias stepped back on U.S. soil Thursday, he was wearing the same handcuffs issued to his murdered ex-wife while she was working with the Blackwell Police Department.

“In so many ways, those handcuffs represented poetic justice not only for the victim, but for her children, her brothers and sisters in blue, and her community,” said Kuhlman.

Frias is in police custody in Dallas as he awaits extradition to Oklahoma.