Adam Griffiths, 28, then accessed their systems on line to enjoy five and seven star holidays in the Seychelles and Dubai. 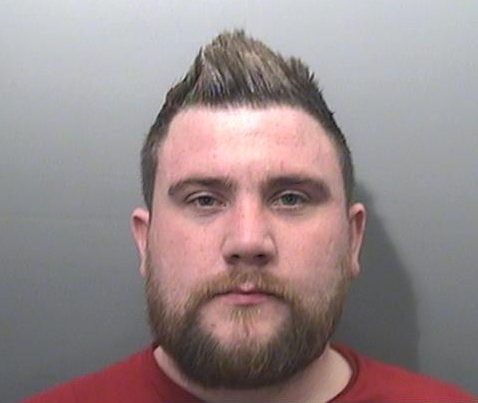 But Griffiths was still penniless and when he got there he couldn't afford extra drinks or meals.

Griffiths, from Penlan, Swansea, admitted fraud and was jailed for two and half years.

Prosecutor Carina Hughes told Swansea crown court that staff at the city's Tui branch and Burgess Travel thought he was a time waster because he spent so much time discussing exotic holidays without making a booking.

She added that he was taking the time to note down the passwords they were using. 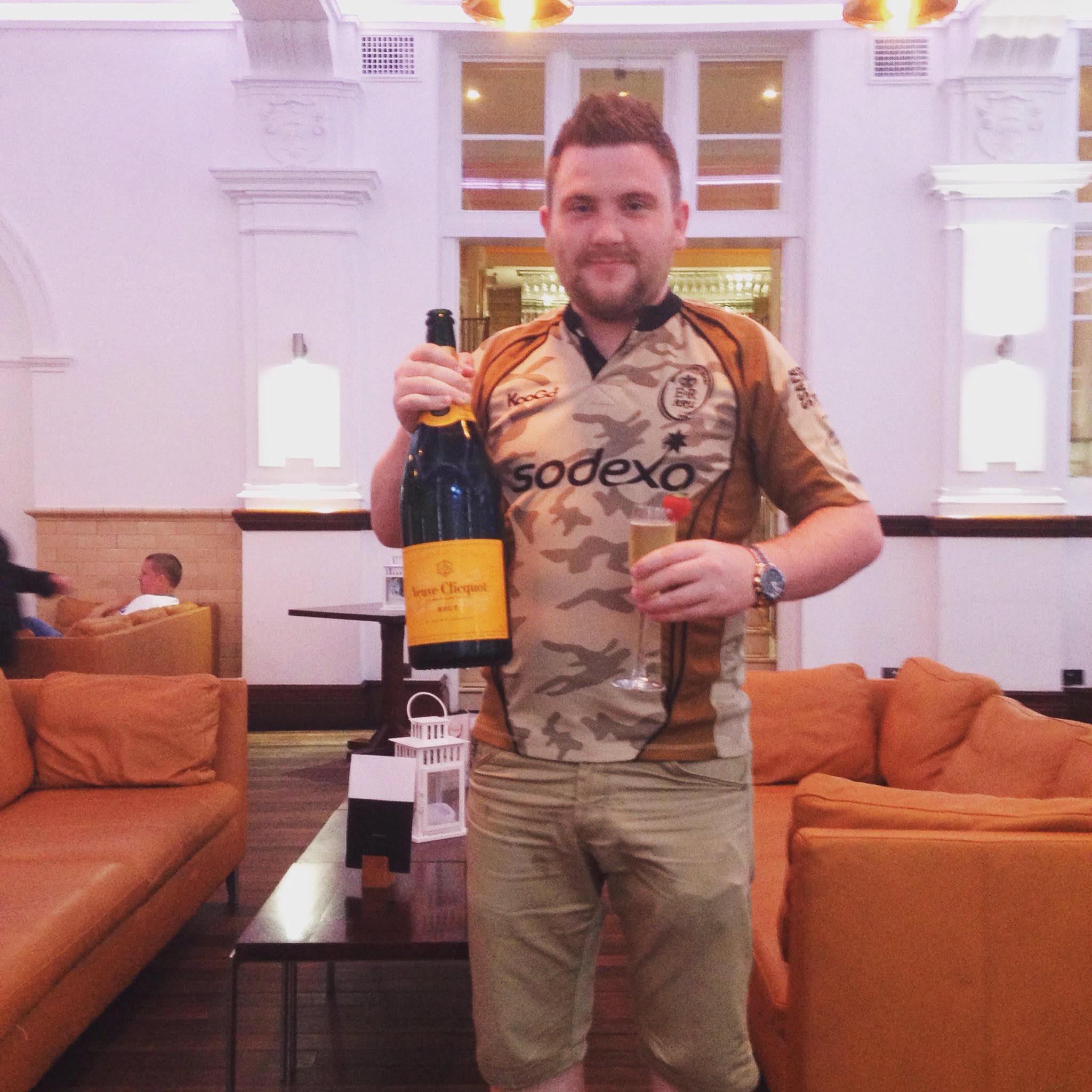 Griffiths booked the seven-star Burj Al Arab hotel in Dubai and flew first class, but could not afford any trips around time.

The 28-year-old even took a friend to the Seychelles on an all-inclusive holiday.

But they went hungry after discovering it was only bed and breakfast and they couldn't afford meals out.

He took photographs for his Facebook page to impress his friends back home. 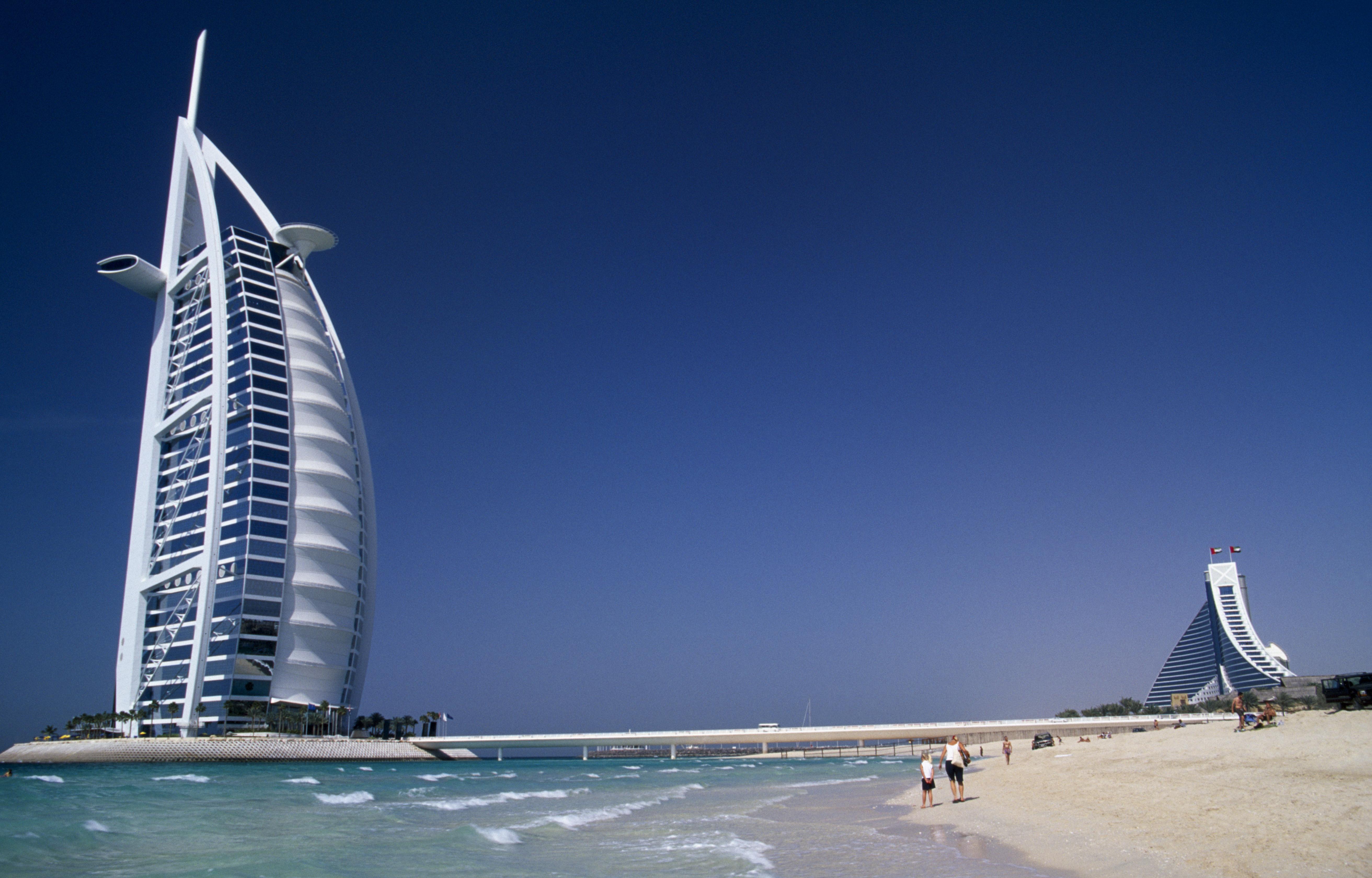 The court heard he could afford to repay just £1.

His barrister Andrew Evans said he was desperate to be admired.

In the past he had claimed to have fought against ISIS, been close to Scotland Yard and authorised to carry firearms.

In reality, he was jobless and lived in a council house.

Judge Geraint Walters said he was "something of a Walter Mitty character" but he had used an astonishing amount of other people's money.

He added: "You are trying to be someone you are not and went to extravagant lengths to impress.”