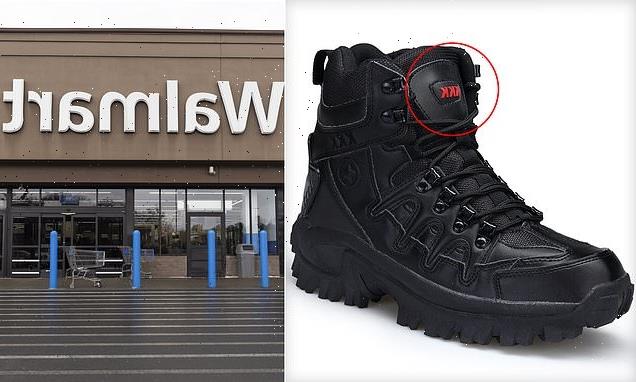 Walmart has pulled a pair of boots from its website after they were flagged by a Muslim civil rights group.

The Harsuny Men’s Tactical Military Hiking Ankle Boot Outdoor Trekking Shoes were on display for sale on the store’s ‘Marketplace’, where they were clearly labeled with the letters ‘KKK.’

The Council on American-Islamic Relations (CAIR) flagged the boots to Walmart on Saturday, ‘respectfully’ asking for the item to be removed. 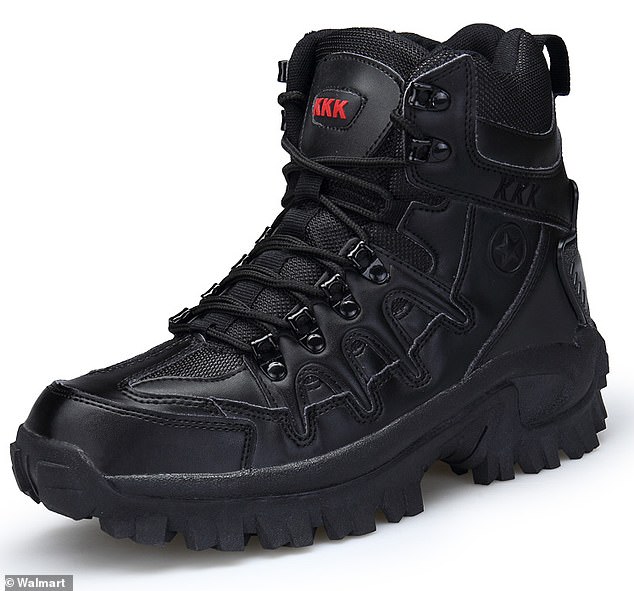 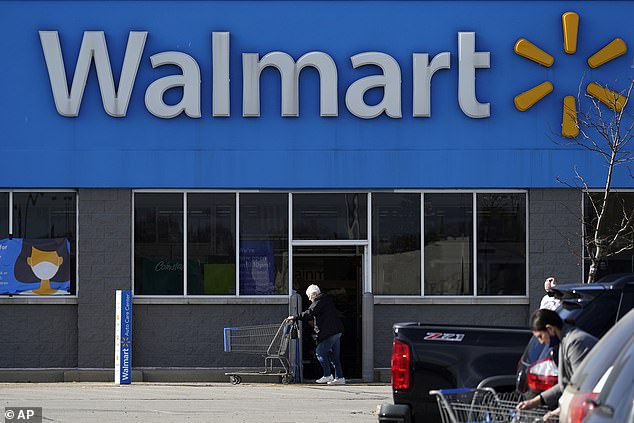 The company removed the product, which they said was ‘listed by an outside third-party seller’ and was ‘inconsistent’ with Walmart’s ‘values’

CAIR said they were notified of the boot via an email tip. They did not know for how long the boots had been available.

KKK is typically used as a short-form reference to the Ku Klux Klan, the white supremacist group that primarily targeted African Americans in the wake of the American Civil War.

In a press release, CAIR wrote, We thank Walmart for dropping an online listing for oddly/poorly named ‘KKK’ boots after we brought this to their attention earlier today.’

The were initially available for about $50 in black and tan, both with ‘KKK’ emblazoned in red lettering on the tongue.

A spokesman for the company said the boots were ‘listed by an outside third-party seller and removed because the item is inconsistent with [the company’s] values and violates Walmart’s prohibited product policy.’

They continued: ‘We have a process in place designed to prevent third-party sellers from offering inappropriate items on our platform.’

‘Still, at times, inappropriate items make their way onto our platform. We are reviewing how this happened and will apply what we learn to further improve our rules and processes to prevent the sale of inappropriate merchandise.’ 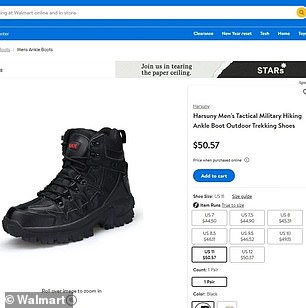 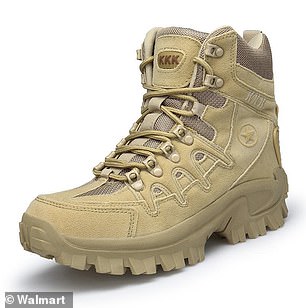 The boots, which have been yanked from the multi-billion dollar company’s marketplace, were available in black and tan 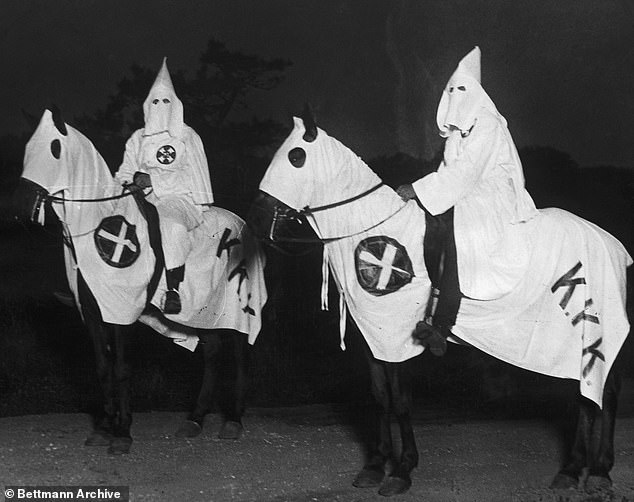 KKK is typically used as a short-form reference to the Ku Klux Klan, the white supremacist extremist group that primarily targeted African Americans in the wake of the American Civil War

CAIR brought the boots to Walmart’s attention after receiving an email tip about the oddly lettered boots. The Muslim civil rights organization thanked the company for promptly removing the shoes from its marketplace 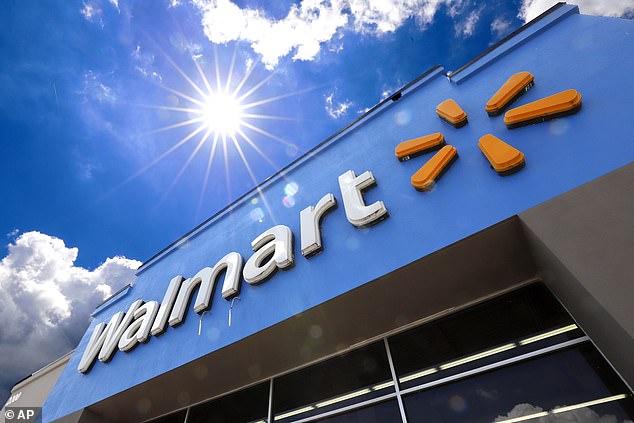 Bootgate is not the first time Walmart has found itself apologizing for racially insensitive merchandise. In 2020, the store was pressured into discontinuing lines of merch that read ‘All Lives Matter’

Walmart did not reveal the name of the company that made the boots. It is unclear if the company is called Harsuny, or has any sort of racially-motivated agenda.

It is also unclear what, if anything, the offensive lettering on the shoes stood for. But it is not the first time the retailer has come under fire for offensive merchandise.

In 2020, the massive retailer agreed to stop selling ‘All Lives Matter’ clothing items, in the wake of George Floyd’s death.

And that PR glitch occurred following an incident that included the store displaying a Mississippi state flag in its store.

The flag included a confederate symbol that state lawmakers have since voted to remove.