PARIS (Reuters) – Emmanuel Macron will describe Brexit as a wake-up call in a speech this month in which he will outline how Europe must be more assertive in the face of rival world powers, sources close to the French president said. 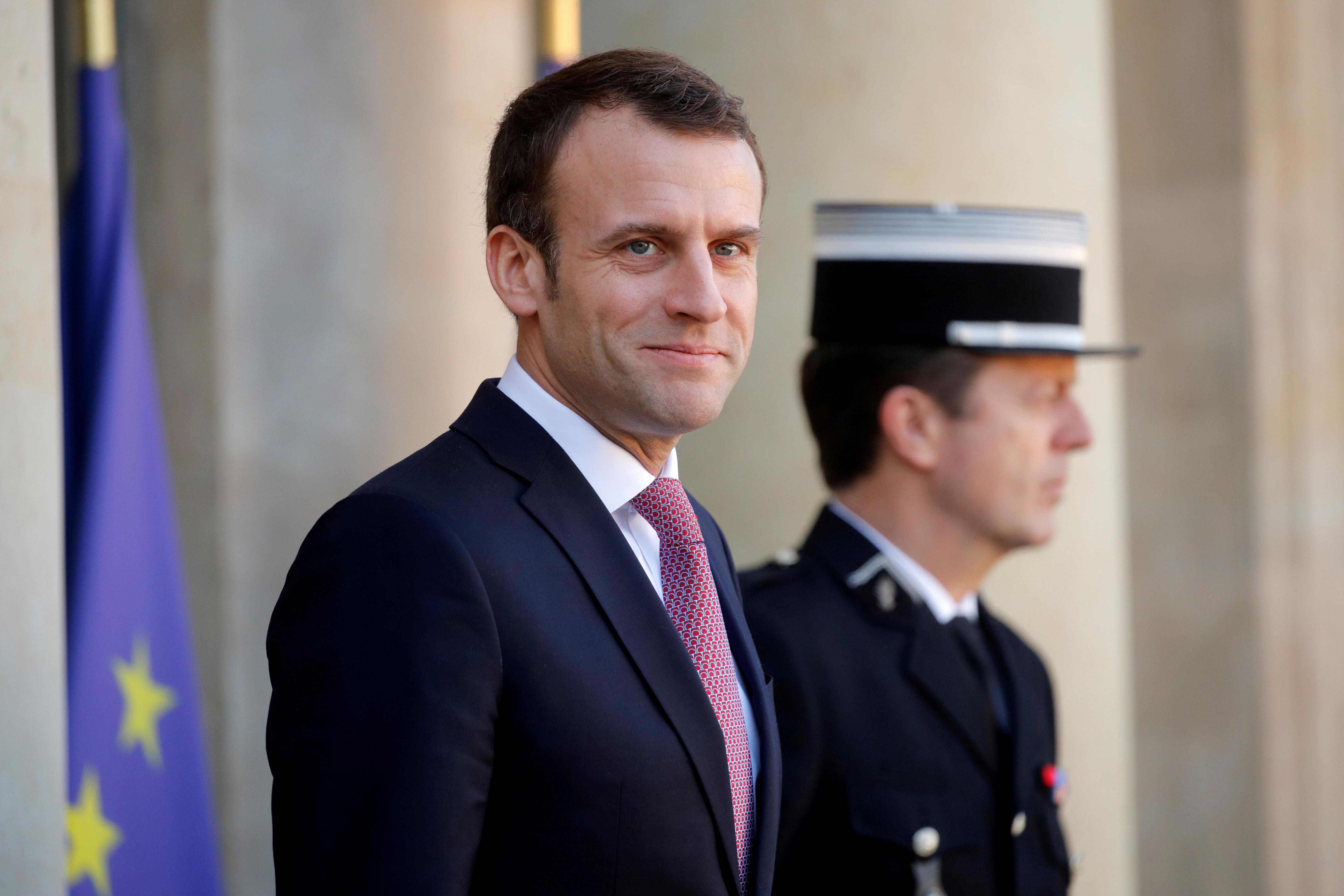 His words are intended as a “warning shot” for a continent unable to project power and defend itself, said aides who described the speech as Macron’s most important since he spoke at the Sorbonne University in Paris in September 2017 urging fundamental reform of the European Union.

“This is a critical time,” a source close to Macron told Reuters. “If we Europeans don’t want to have other Brexits and become trapped in a naive defense of status quo, we have to wake up.”

Macron’s speech coincides with rising tensions in the West, which has been shaken by U.S. President Donald Trump’s “America First” policies and Britain’s departure from the EU. A more assertive China and Russia also pose major challenges.

Although Macron will use Britain’s planned departure from the EU on March 29 as the main impetus for his speech, the aim is not to offer an initiative to unblock the negotiating stalemate between London and Brussels, the source said.

The date and location of the speech have not yet been fixed.

“He won’t comment on the negotiation, or offer some kind of ‘Macron plan’ to fix the problem. The idea is to draw the lessons from Brexit,” the source said.

In Macron’s view, Brexit is part of the same phenomenon that brought Trump to power and sparked the “yellow vest” movement in France: a fear of losing out from globalization, territorial inequalities and rising contempt for the establishment.

The French leader will focus on championing a “Europe that protects” in the May 26 European election and seek to convince voters with plans aimed at reforming Europe’s trade, competition, digital and climate policies.

The speech will also seek to convince his European counterparts, who have watered down many of his Sorbonne proposals since 2017, to start thinking of the EU as a tougher geopolitical player in a ruthless world.

“The EU has done the internal regulation rather well, built a nice, peaceful area, with benign trade and regulated competition. But Europe hasn’t understood how to carry itself in a brutal world,” the source said.

Only the greatest political emergency can bring the Bartlet administration back together for the first time in 17 years —...