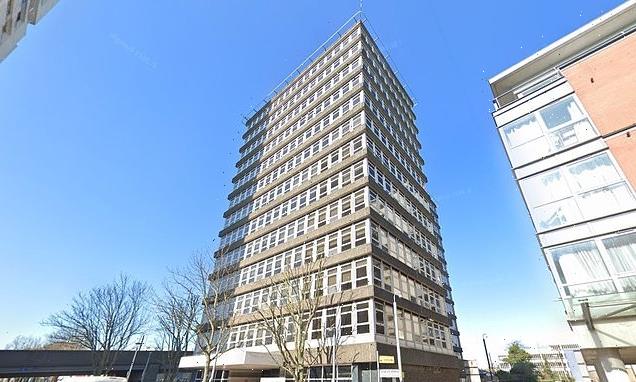 Vulnerable pensioner, 67, died from carbon monoxide poisoning when she burned charcoal to cook food and keep warm after her electricity and gas were cut off, inquest hears

A vulnerable pensioner died from carbon monoxide poisoning when she burned charcoal to keep warm after her electricity and gas were cut off, an inquest has heard.

Helena Opoku, 67, died on April 4, 2021, three months after an alert of self-neglect was made to Redbridge Council’s social services.

While receiving treatment as an inpatient for injuries sustained in a car accident in January, Mrs Opoku spent a week in hospital.

During this time, she was flagged by staff as a vulnerable adult, but following her discharge on January 14, social services neither assessed the risk that she posed to herself, nor her home.

Mrs Opoku returned home to find that the electricity and gas had been shut off, so she turned to charcoal to heat and cook food with instead.

The post-mortem discovered that Mrs Opoku had died after inhaling poisonous carbon monoxide gas given off by burning charcoal braziers in her poorly ventilated home. 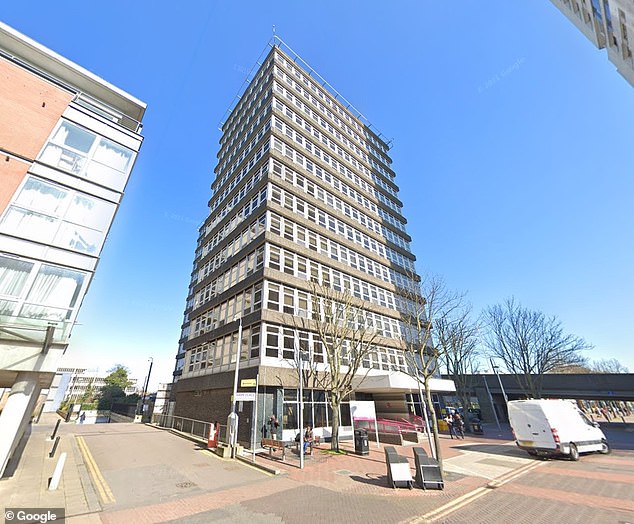 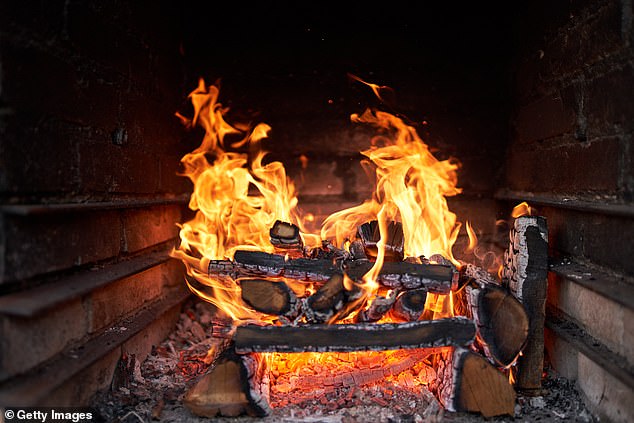 During the inquest into the circumstances surrounding her death, Graeme Irvine, the senior coroner for the area of East London confirmed that social services did not allocate Mrs Opoku a social worker until April 1.

Coroner Irvine stated that at the time of her passing Mrs Opoku died while waiting for the social worker to make contact.

Following the end of the inquest, Coroner Irvine sent a ‘report to prevent future deaths’ to Redbridge Council.

In the report, he blasted the council for its wrongdoings, by saying: ‘During the course of the inquest the evidence revealed matters giving rise to concern. In my opinion, there is a risk that future deaths could occur unless action is taken.

‘During January – March 2021, the London Borough of Redbridge social services adult social care team in Cranbrook and Loxford were unable to properly investigate all but the most acute safeguarding referrals made to them.

‘During the same period, the team was unable to appoint social workers to vulnerable persons within a reasonable timeframe or carry out assessments of the suitability of the homes of vulnerable residents.

‘In my opinion, action should be taken to prevent future deaths and I believe you have the power to take such action.’

The council’s social care team has until December 8, to respond to Coroner Irvine’s report and their response must contain an explanation of what action they will take to prevent similar deaths in the future.