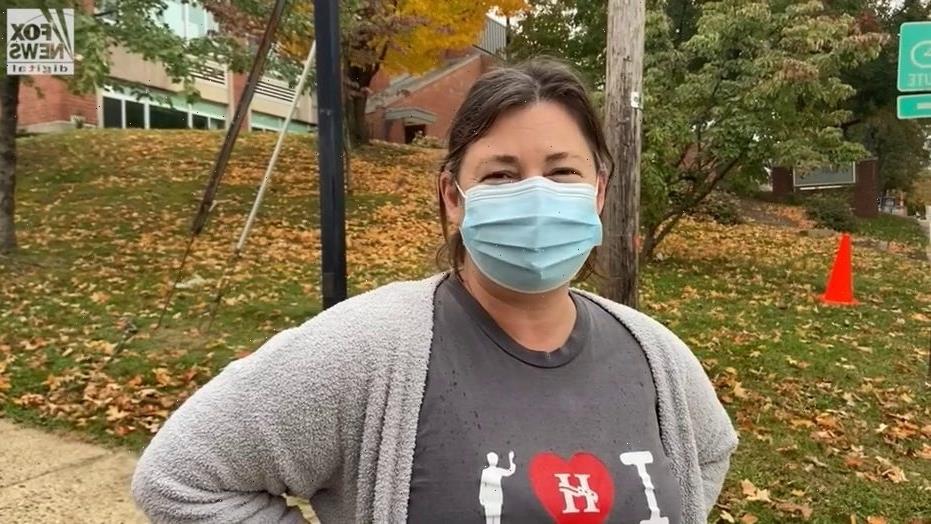 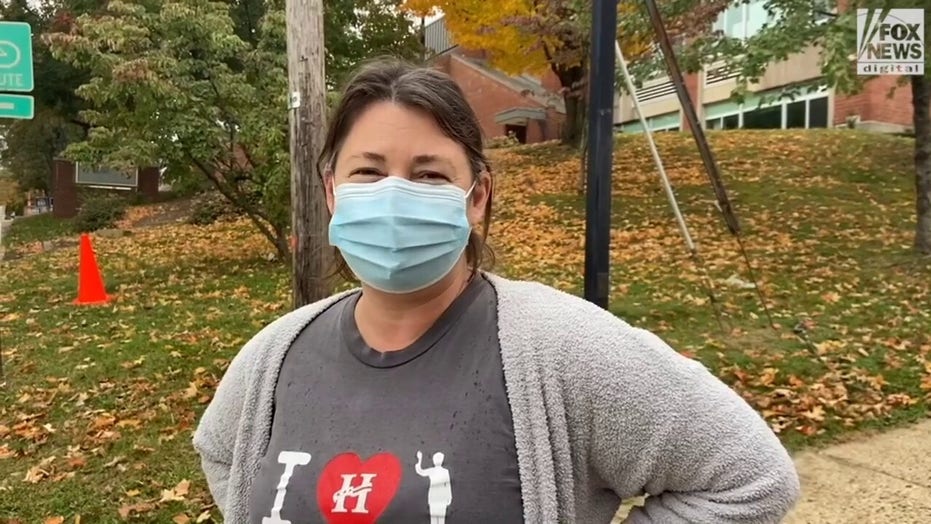 ARLINGTON, Va. – Virginia voters at an Arlington polling site shared their thoughts and predictions on how Tuesday’s gubernatorial race will end and why it’s so close.

“I don’t think McAulliffe will lose – period,” Takis Karantonis, a Democratic incumbent running for reelection on the Arlington County Board, told Fox News. “We have delivered as a party here in Virginia.”

“We have a thriving commonwealth, excellent economy and we managed the COVID crisis very, very well,” Karantonis continued. “I think we’re in good shape.” 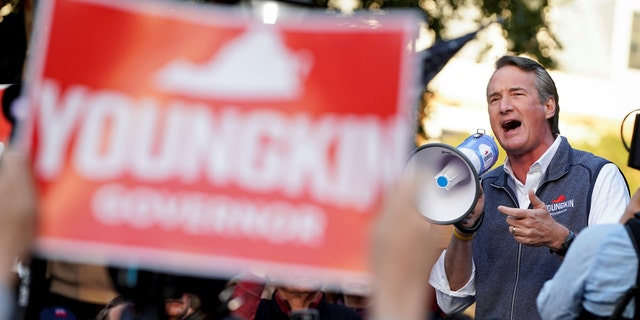 Republican Glenn Youngkin and Democrat Terry McAuliffe headed into Tuesday’s election at a near deadlock. Youngkin began the campaign polling far behind the former governor, but slowly closed the gap and edged into a slight lead in recent polls.

One woman who told Fox News she voted “Republican all the way” said she believes the race is so close because “the country’s in turmoil.” She said Democrats’ recent failures increased Republican turnout. 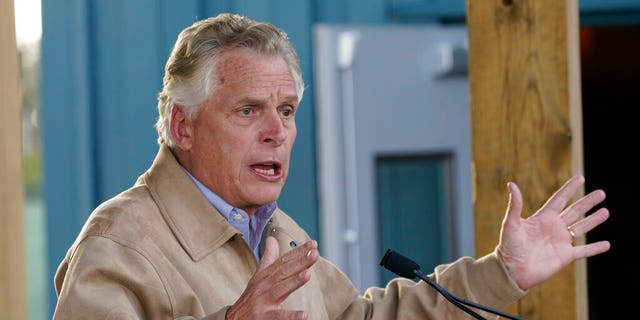 “Look where we’re at and look what’s going on in the country,” she said after casting her vote.

Another voter believed the neck-and-neck race was due to “turnout, or lack of,” among Democrats.

“That seems to be the problem with Democrats,” he told Fox News. “They don’t seem to turnout as much as Trumpians — I mean Republicans.”

He also said the reason for the enthusiasm behind Youngkin was because “there are a lot of crazy people out there, and everyone has a right to vote.”

“I think that we’re tired,” one McAullife supporter said when asked why she thought the race was so close. “I don’t think it’s as much a reflection on politics as people being burnt out.” 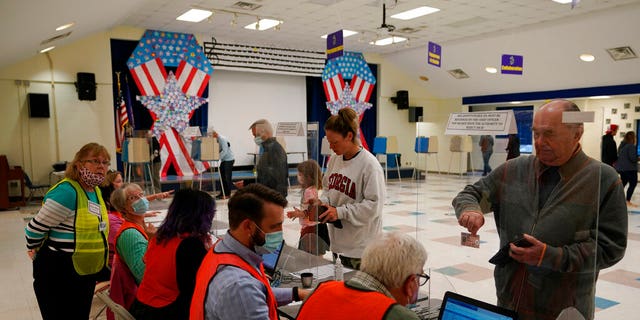 Voters wait in line to check in to vote at a school in Midlothian, Va., Tuesday, Nov. 2, 2021. Voters are deciding between Democrat Terry McAuliffe and Republican Glenn Youngkin for Governor.
(AP Photo/Steve Helber)

She said “energy is thin” because so much effort was put into last year’s election.