The unconventional calendar is flying off the shelves at Loft, a Japanese chain of lifestyle stores, and is even outselling some of their biggest pop stars. 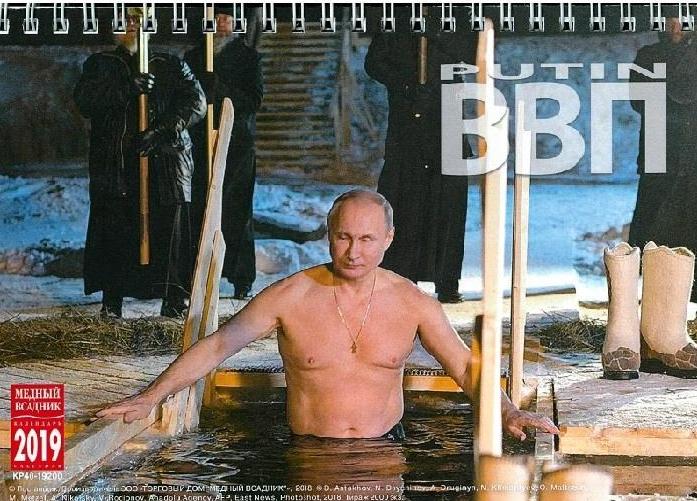 Loft started selling the Putin calendars three years ago because of their popularity in Russia, but they have taken off this year because of a surge of “Putin fans”.

These are young Japanese women who are feverish for the 66-year-old leader, local media outlet Soranews24 reports.

In the president’s 2017 calendar there were photos of him playing in the snow with his dogs including his Akita Inu puppy, which was a gift from the governor of Akite prefecture in Japan. 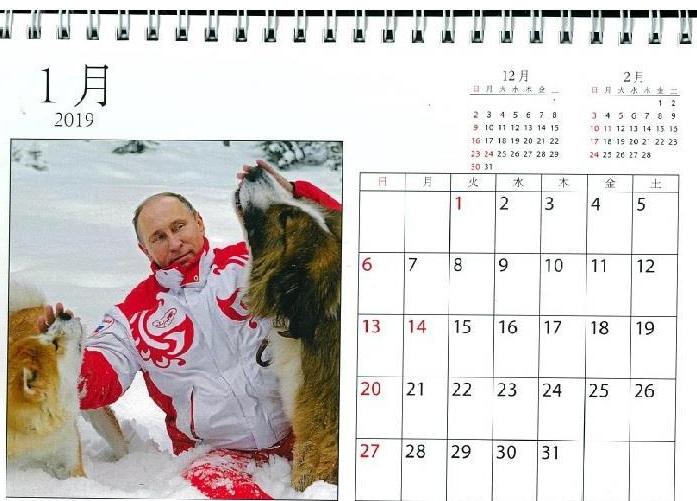 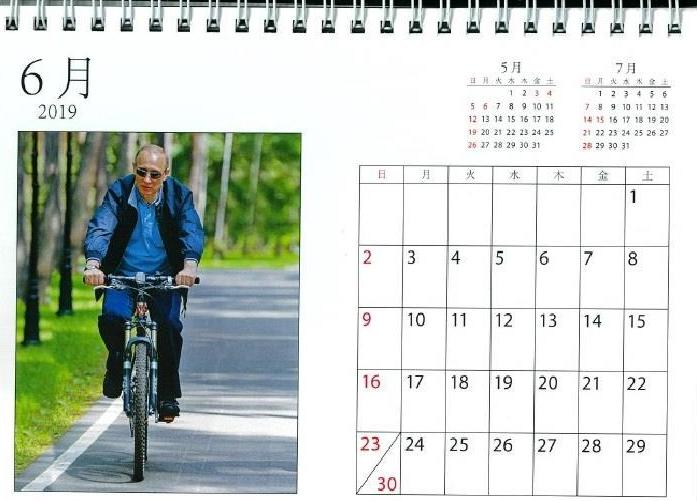 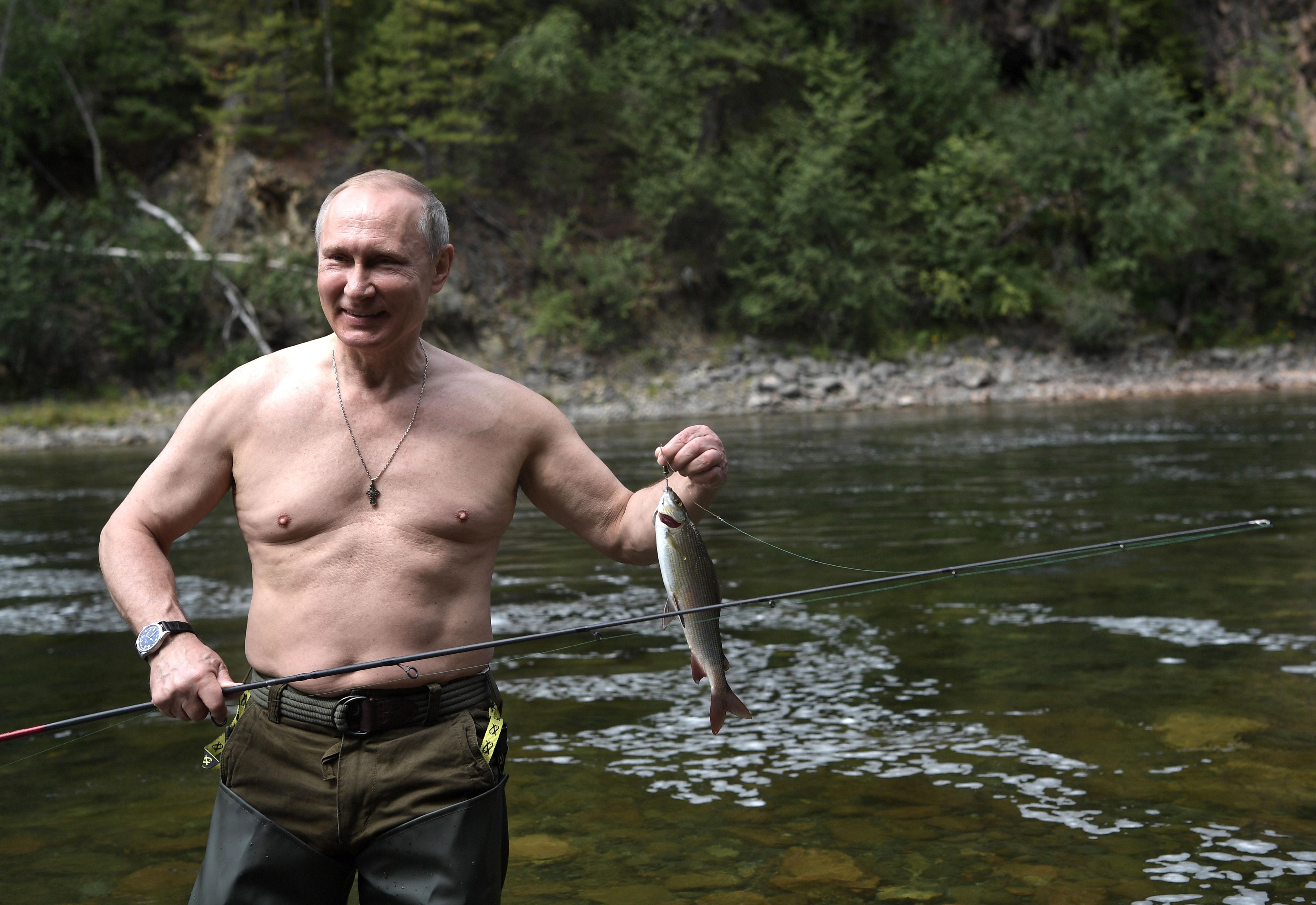 The rugged blue-eye president's calendar is ahead of one of the 34-year-old Japanese actor Kei Tanaka.

In third place is a calendar of the 24-year-old Olympic skating champion Yuzuru Hanyu.

It is unclear how Japan’s Prime Minister Shinzo Abe feels about the Putin calendar as the two countries are entrenched in a decades-long dispute over a chain of islands.

It is why neither country has signed a World War Two peace treaty.

The Russian government has built new barracks on the disputed island chain after Japan had asked the country to scale back its military activity in the region.