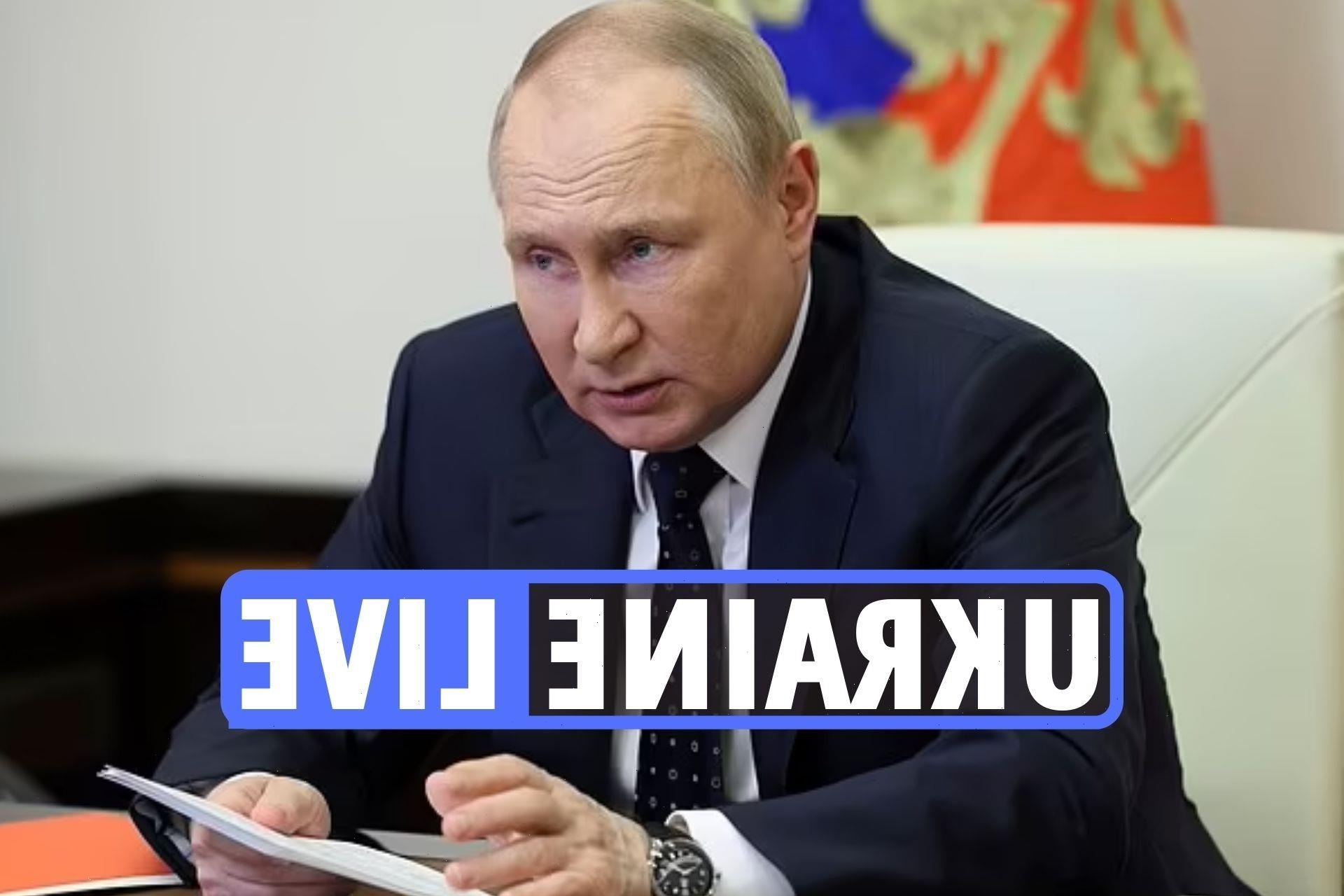 The Russian dictator, 69, went under the knife for an unknown procedure late Monday following warnings that the treatment was "essential", according to Telegram channel General SVR.

The Kremlin has not commented on the latest allegations of Putin's ill-health, but regularly denies he is suffering any kind of difficulties.

It comes as an ex MI6 agent claims the Russian tyrant's rumoured health woes are now causing him to lose his grip on power in the Kremlin.

According to MailOnline, General SVR wrote today: "On the night of Monday May 16 to Tuesday May 17, Russian President Vladimir Putin underwent a surgical operation.

"The fact that Putin should be operated on as soon as possible was insisted upon by his attending physicians. According to the doctors involved in the treatment of the President, the operation was successful.

"We have already talked about the fact that Putin was personally absent from the information space from May 17 to May 19 and was not available even to his inner circle, with the exception of Nikolai Patrushev, Secretary of the Security Council of the Russian Federation.

"From May 17 to May 19, 'canned', pre-recorded meetings and messages were posted in the information space, and Putin personally held two telephone conversations during this time."